Avatar 2, also known as Avatar: The Way of Water, is set to premiere later this year. While fans patiently wait a little longer, the first stills of the film have surfaced on the internet.

Reportedly taken from the unreleased official trailer, which was presented during a private screening at 2022 CinemaCon, the images showcase the indigenous Na’vi people getting ready for battle while sitting on submerged sea beasts. Elsewhere, two photos feature close-up shots of Neytiri (Zoe Saldaña) and Jake Sully (Sam Worthington), while another still is of a whale-like creature underwater.

“Set more than a decade after the events of the first film, Avatar: The Way of Water begins to tell the story of the Sully family (Jake, Neytiri, and their kids),” the official synopsis describes. “The trouble that follows them, the lengths they go to keep each other safe, the battles they fight to stay alive, and the tragedies they endure.”

Avatar: The Way of Water will hit theaters on December 14. Stay tuned while we wait for the trailer to release sometime this week. 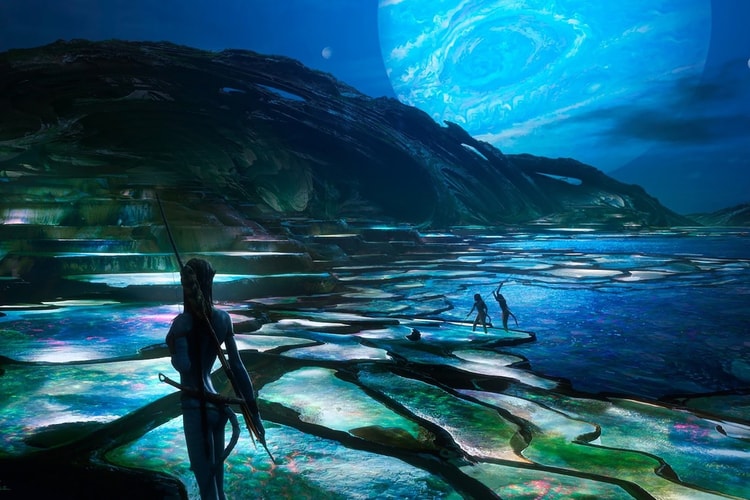 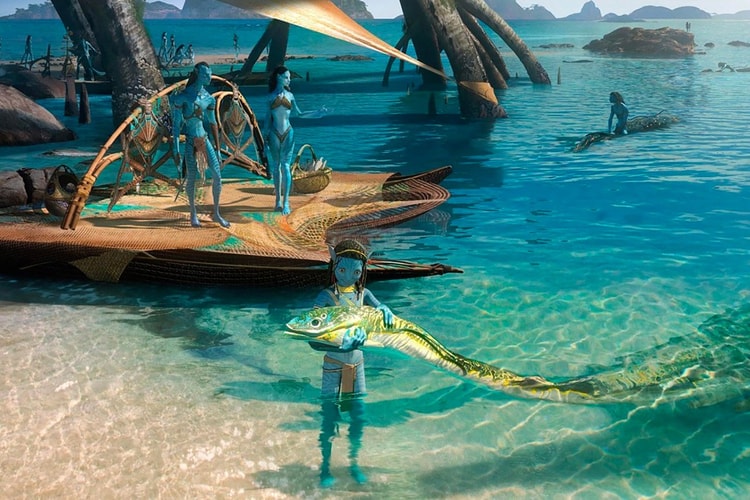 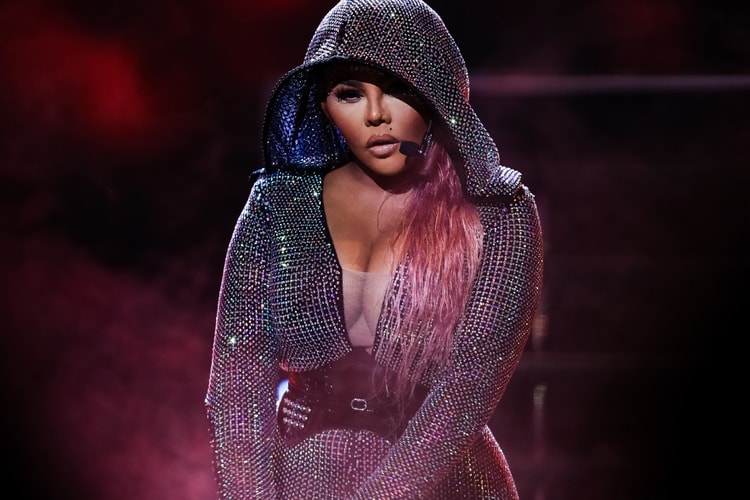 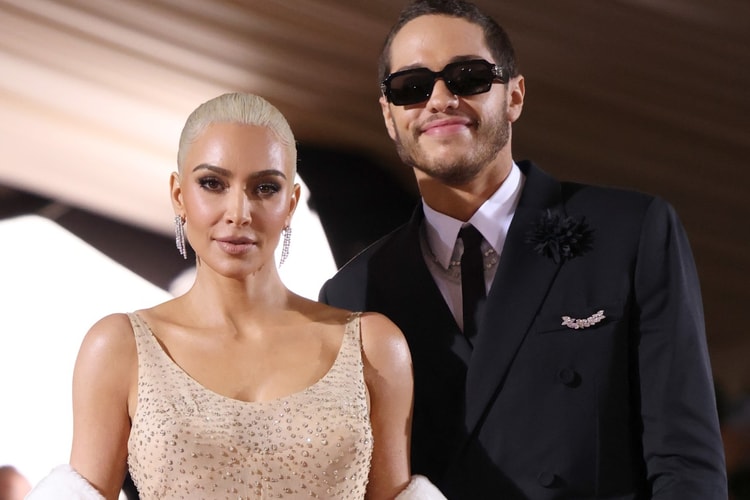 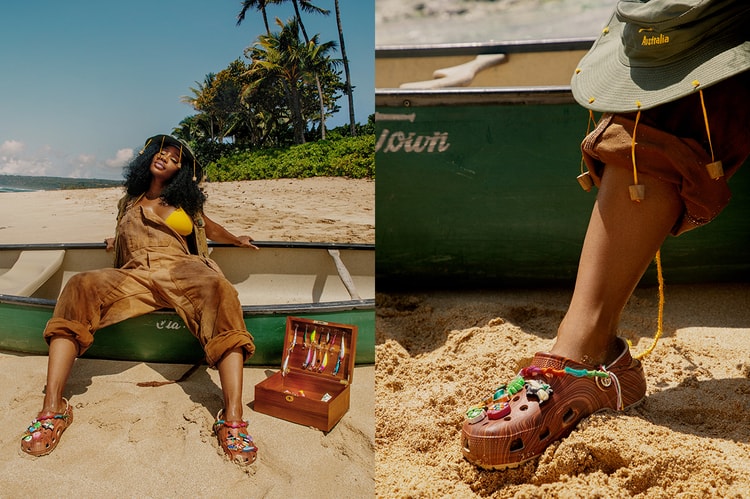 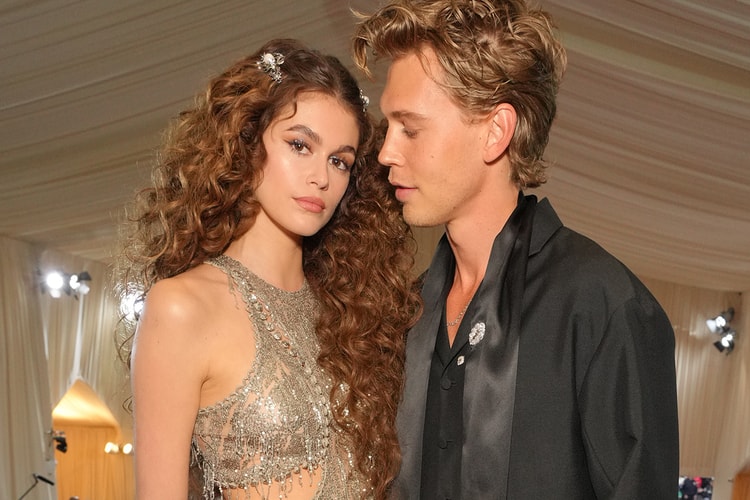 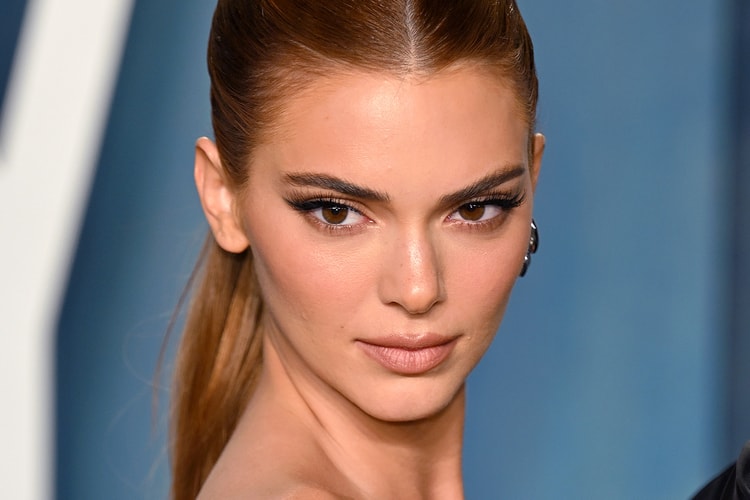 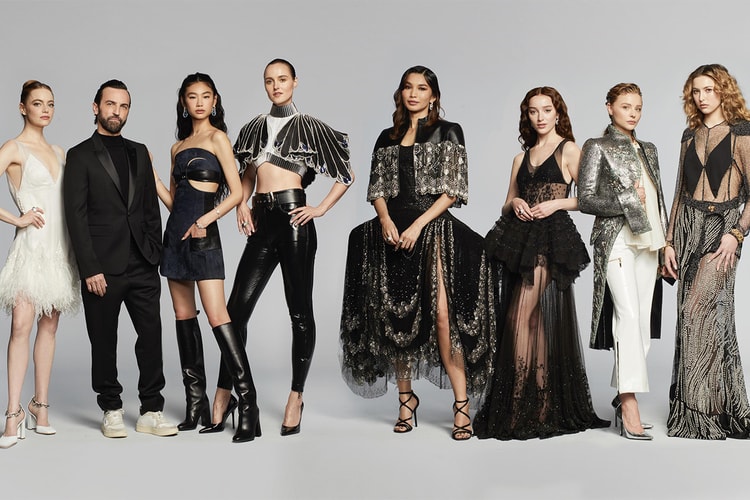 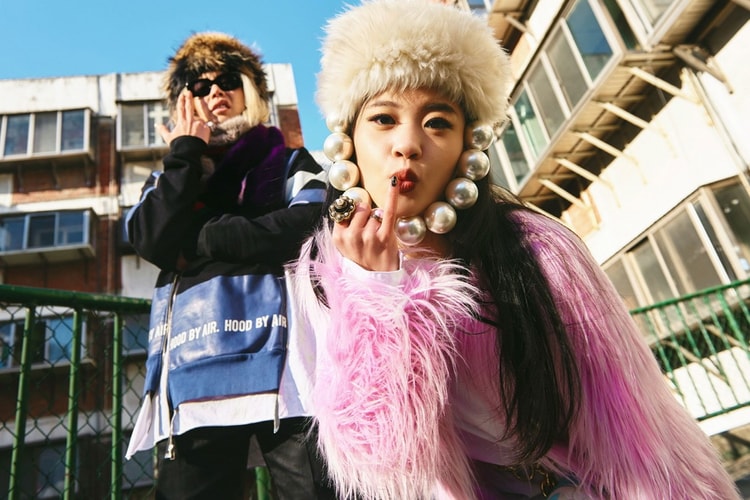 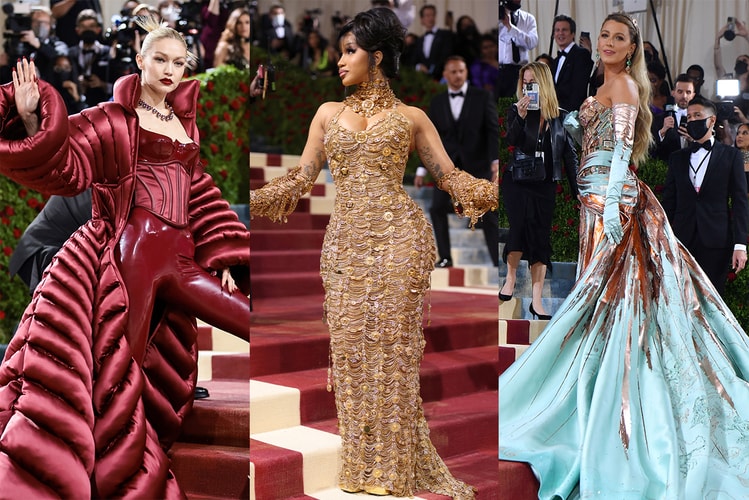 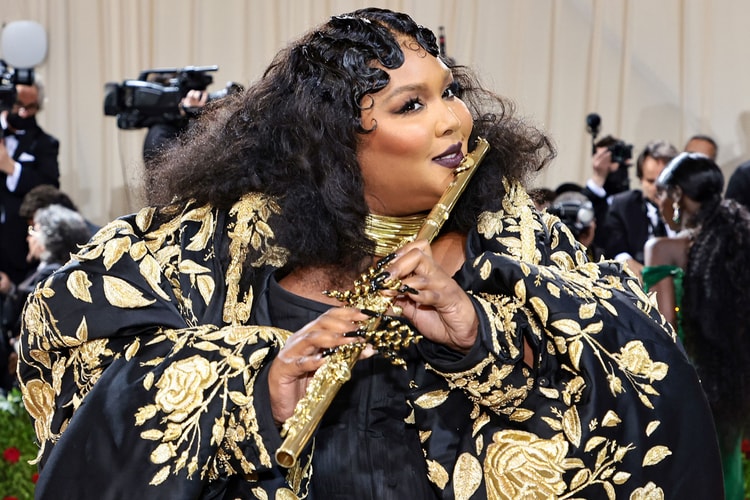 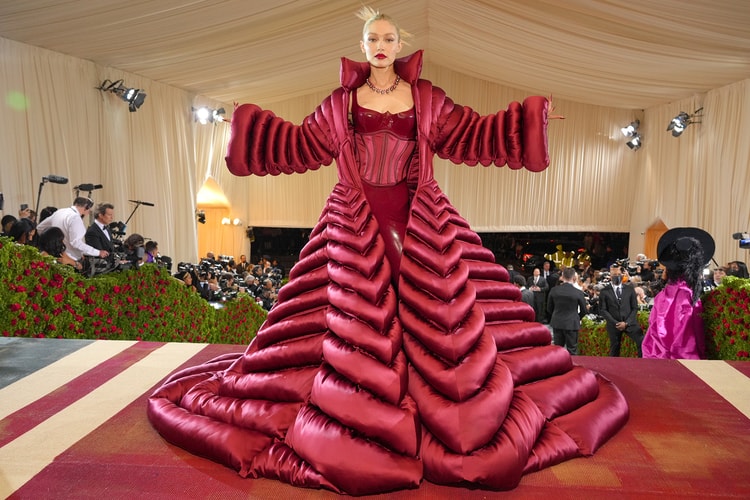 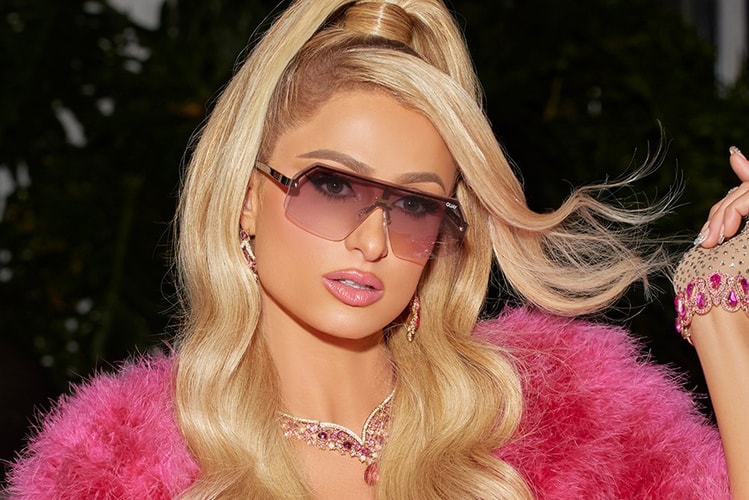