He portrays Leonard Bernstein, who ages throughout the film.

Photos from the Maestro set show an unrecognizable Cooper, who co-wrote and directed the film. In a few of the shots, Cooper portrays a young Bernstein alongside Carey Mulligan as Bernstein’s wife Felicia Montealegre. The last photo shows the actor’s prosthetic transformation as he plays a much older Bernstein with aging skin, wrinkles and gray hair.

For the most part, main details of Maestro remain unknown with the exception of the release year and plot. The film is slated to premiere in 2023. According to the Internet Movie Database, the film is about “the complex love story of Leonard and Felicia, a story that spans over 30 years — from the time they met in 1946 at a party and continuing through two engagements, a 25 year marriage, and three children.”

Check out the photos from the set of Maestro below.

From the set of MAESTRO. pic.twitter.com/y3qsYILk6P 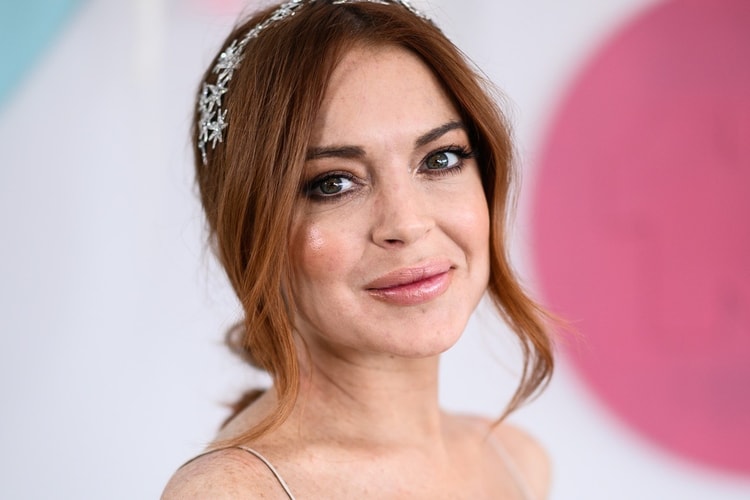 It’s the actor’s first lead role in nearly a decade.
By Jennifer MachinOct 4, 2022 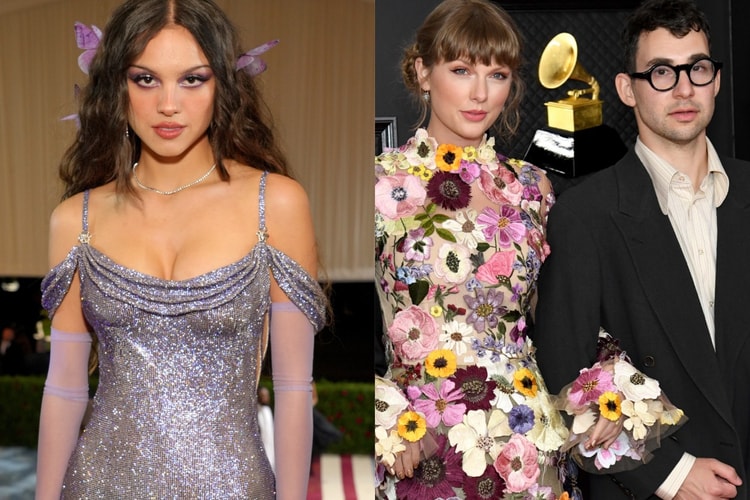 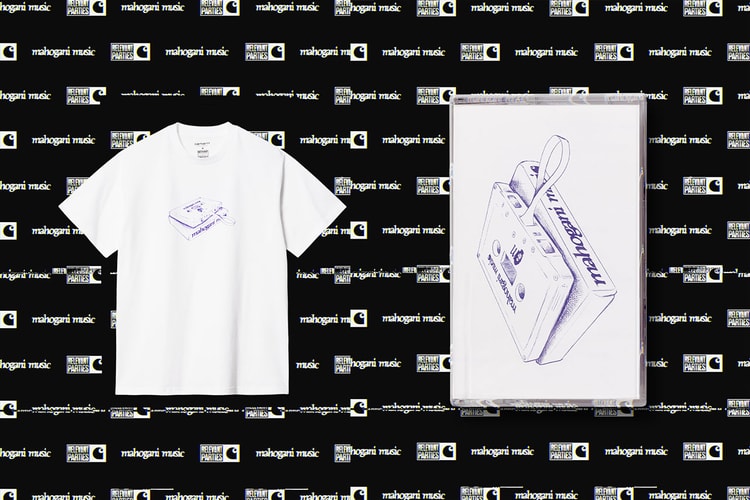 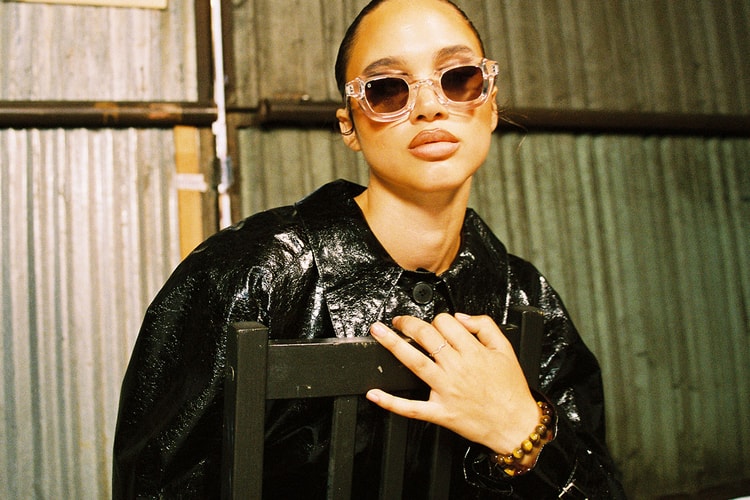 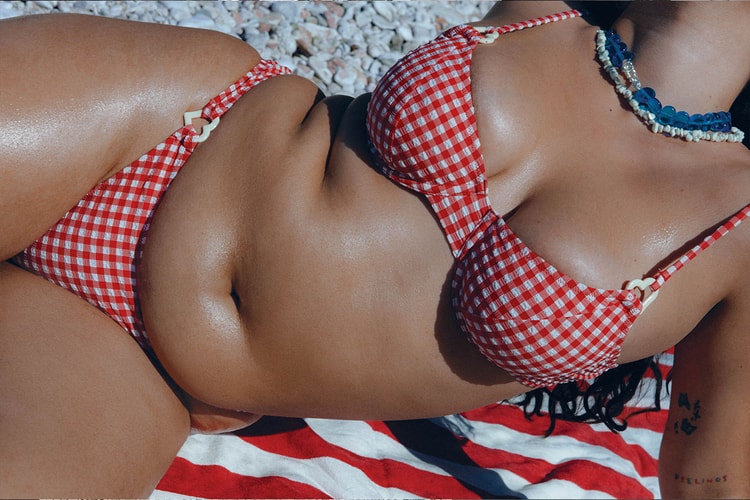 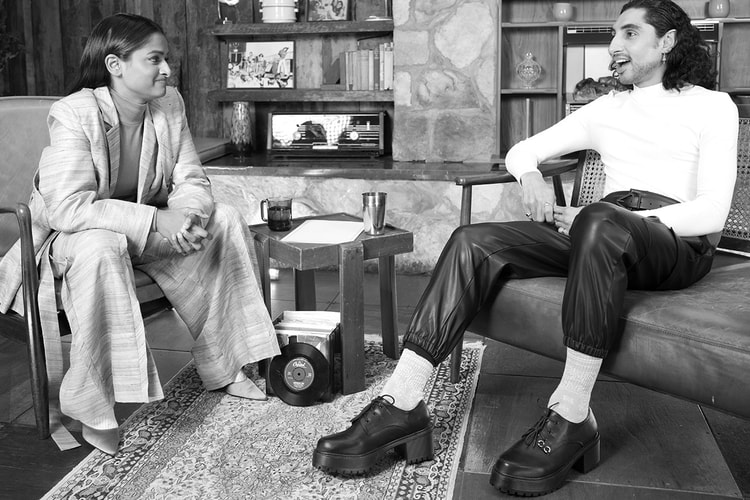 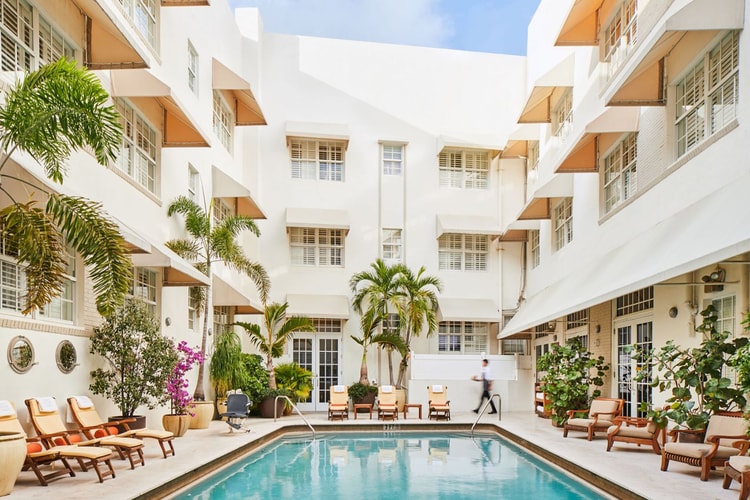 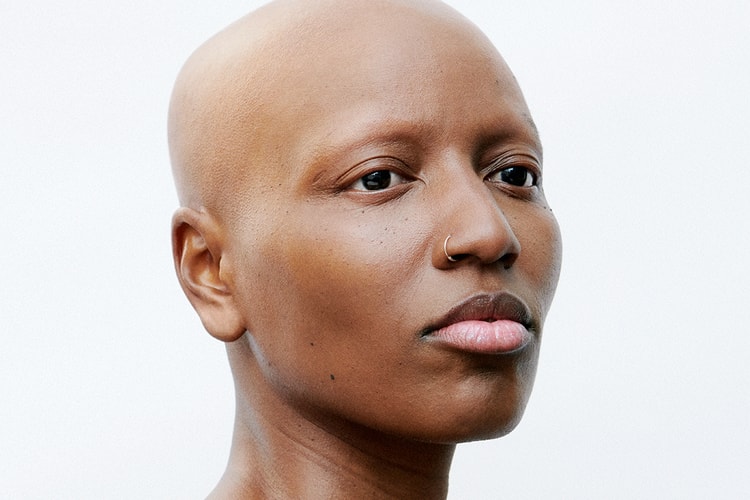 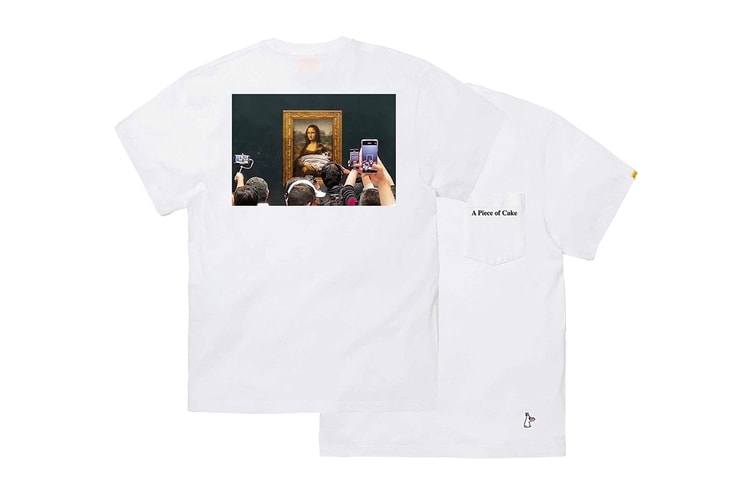 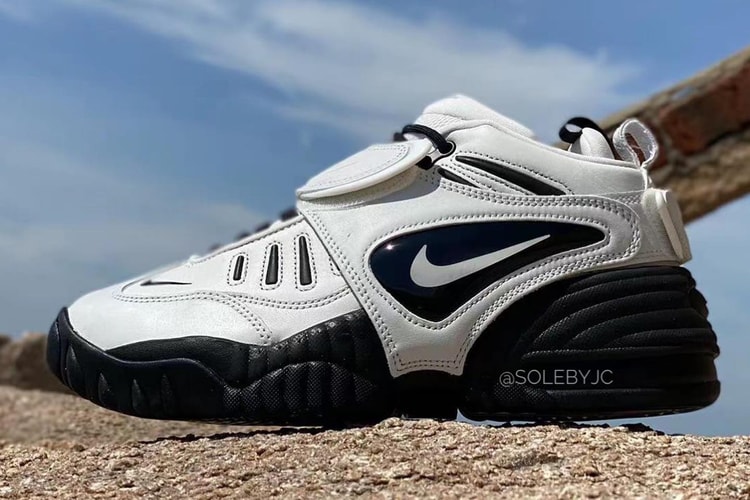 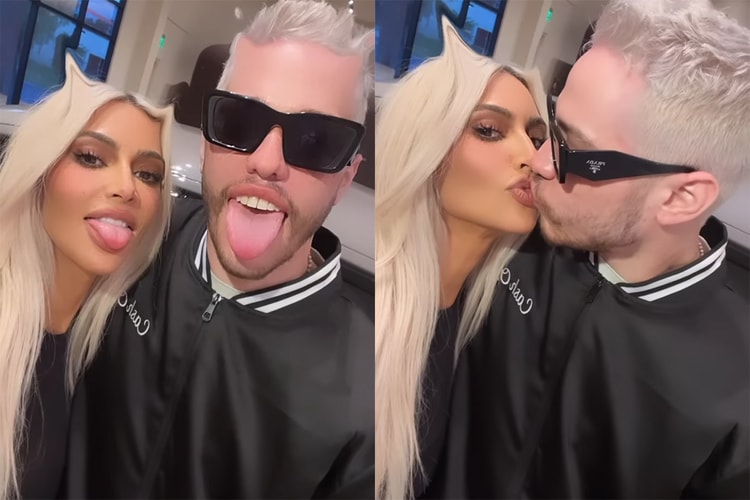