And why the role went to Austin Butler instead.

Harry Styles is the moment right now, so much so, that it costed him from being cast in Baz Luhrmann’s Elvis biopic. Despite being super talented, Luhrmann opened up about why Styles was not right for the titular role, which evidently went to Austin Butler.

“Harry is a really talented actor,” Luhrmann recently told Sydney’s Nova breakfast radio team, Fittzy & Wippa. “I would work on something with him…” but “the real issue with Harry is, he’s Harry Styles. He’s already an icon.”

He continued, “Harry and I came to a place, genuinely I mean, he was just desperate to put the suit on and explore. He’s such a great spirit and I have nothing but great things to say about Harry Styles.”

Luhrmann confirmed he did not audition Styles or Butler. Instead, he has his own process. “I do these really rich workshops,” he explained. “The thing about Aust was that he will tell you himself, I didn’t pick him, it’s as if he was drawn like the role drew them in because he was almost born to play it,” he said.

Luhrmann also talked about similarities between the King of Rock & Roll and Butler as well as his dedication to the role. “You know, we can talk about it now, he like loses his mom at the same age that Elvis did,” he continued. “He sends a video to me with this thing and … He just happened like two years non-stop living and breathing as Elvis. He’s now going through a sort of it’s like deprogramming thing because he’s been a long time since he’s known who he was.” 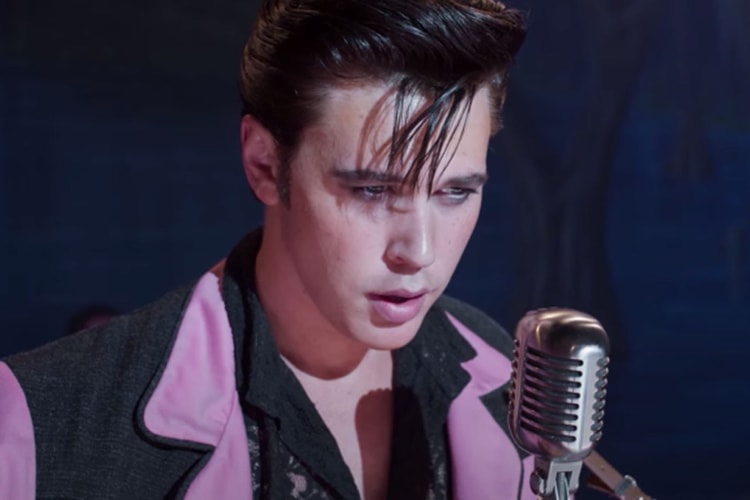 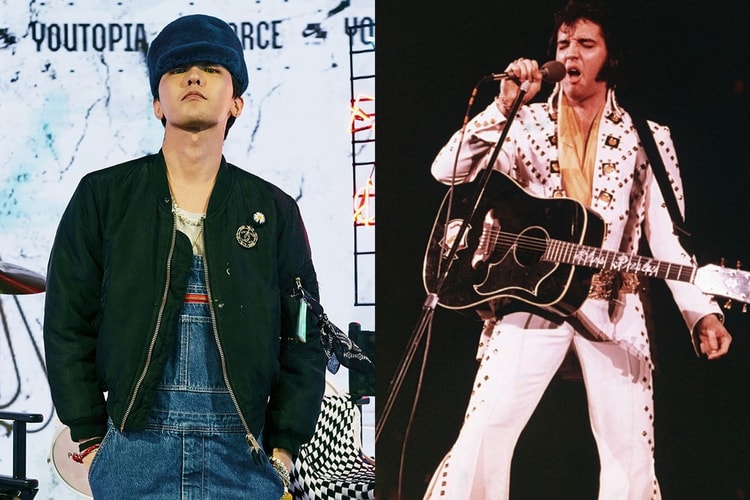 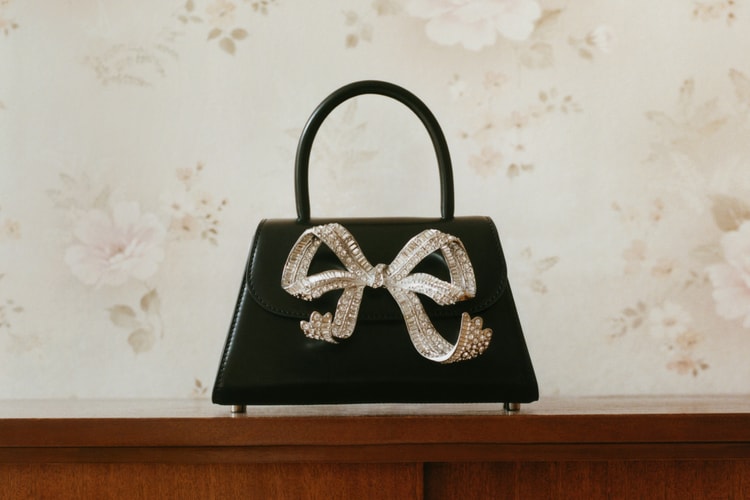 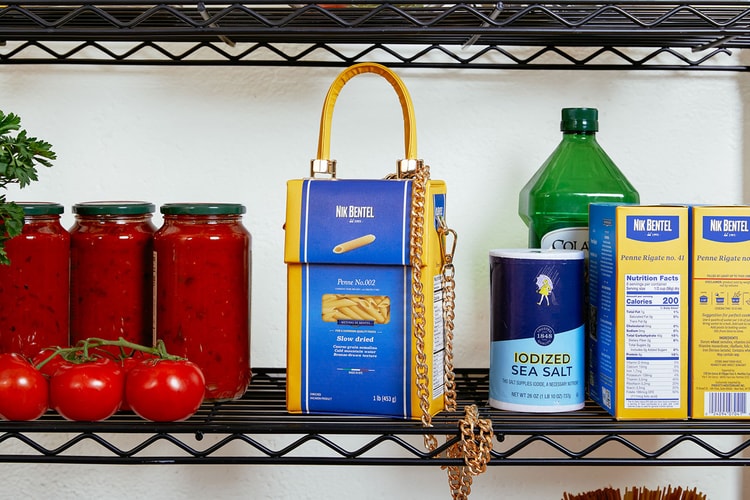 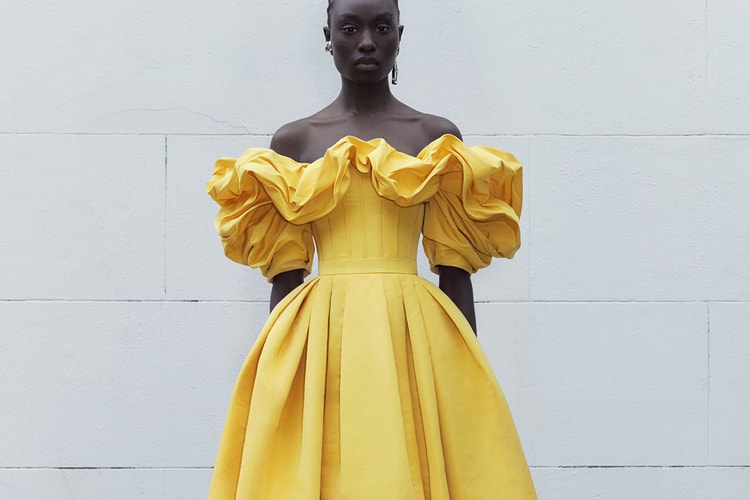 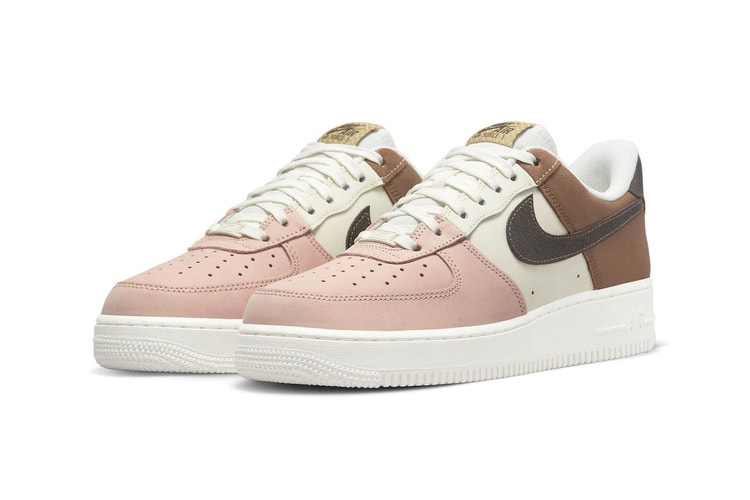 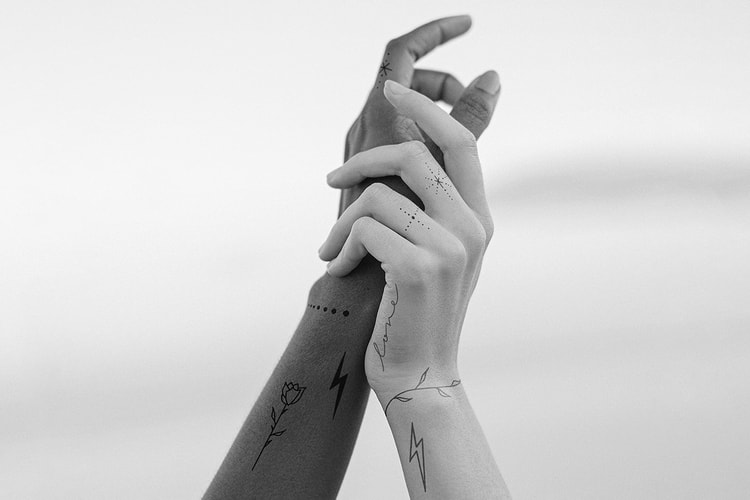 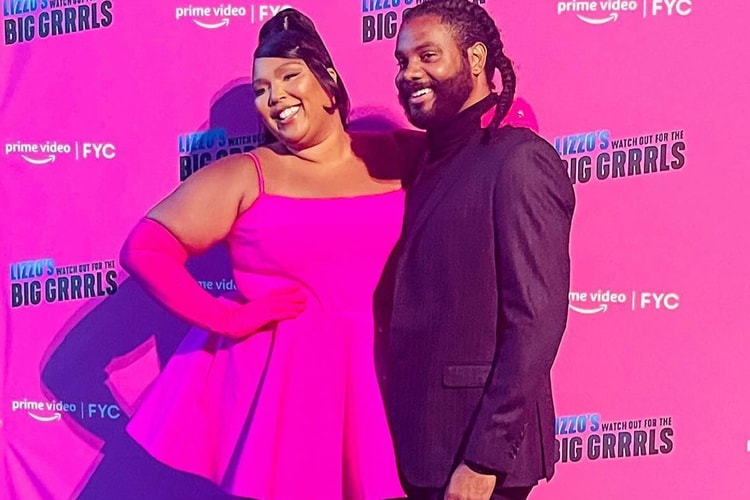 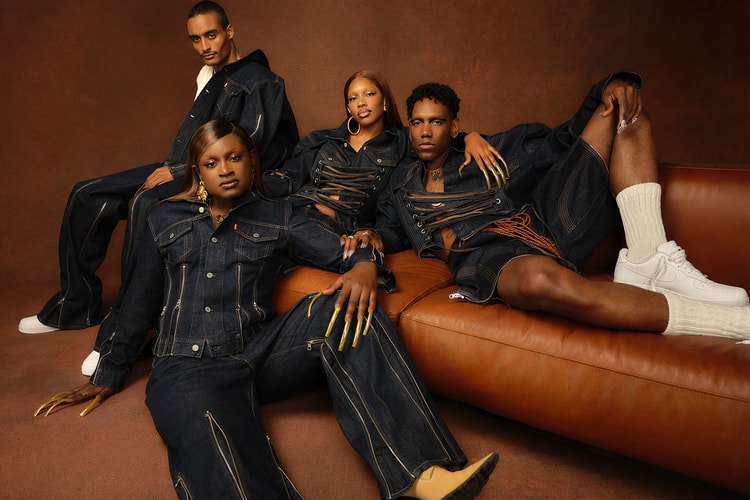 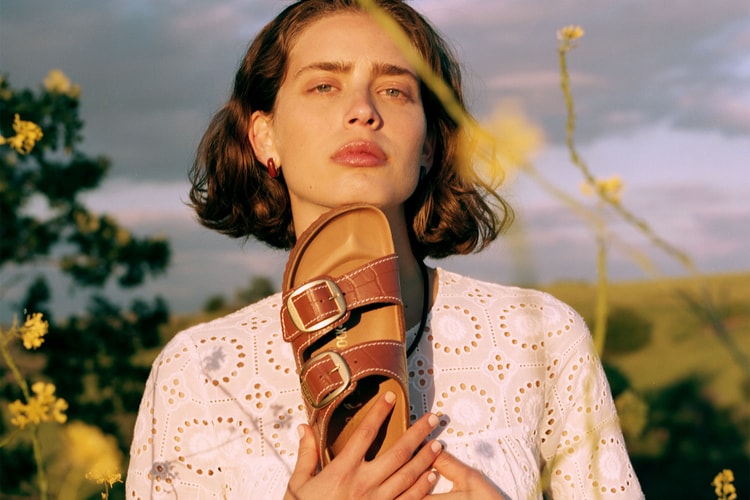 Accompanied by handbags and apparel.
By YeEun KimJun 6, 2022
More ▾