In 2003, e-commerce platform eBay and sportswear giant Nike joined forces on a Dunk Low model limited to a mere three pairs. One pair was sold at auction for nearly $30,000 USD, one was given to innovative Nike designer Sandy Bodecker and the last sample was cut into four parts.

Instagram user @jfgrails teased the collaboration, but no official release information has been confirmed. Stay tuned for details as they become available. 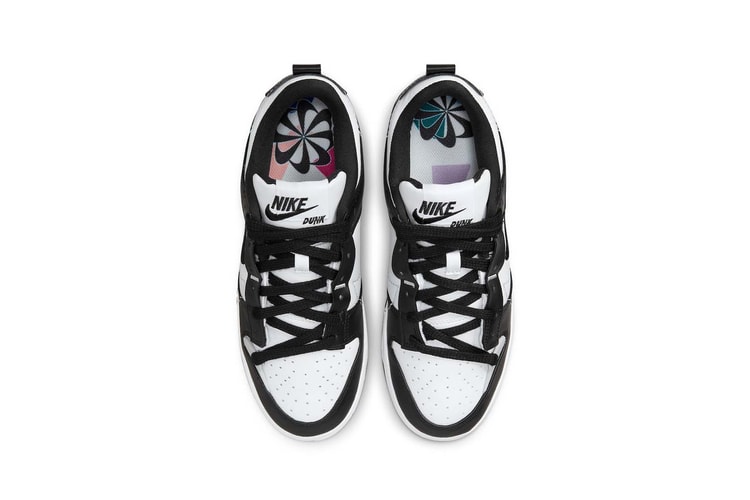 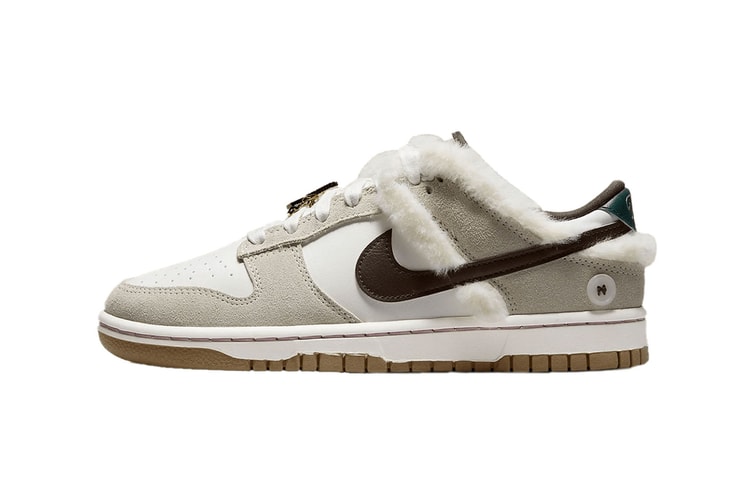 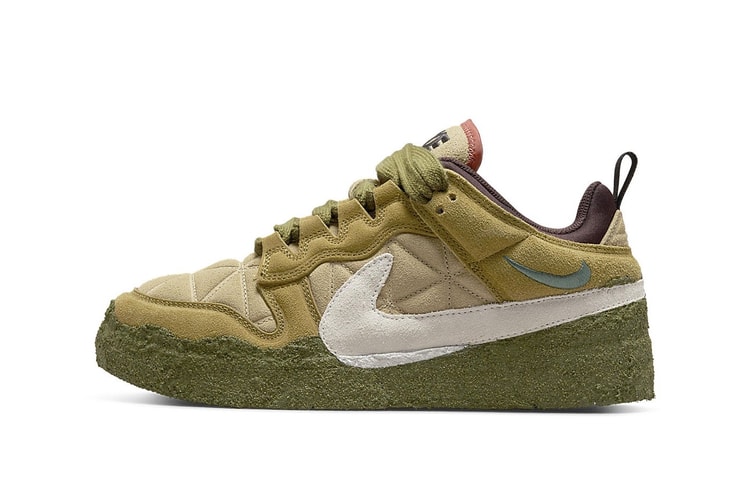 The model is already being regarded as the sneaker of the year.
By Jascmeen BushJul 12, 2022

Let’s unpack the love of erotica and arousal.
By Gigi FongJul 12, 2022

“All because of two cute little nipples.”
By Collette GrimesJul 12, 2022 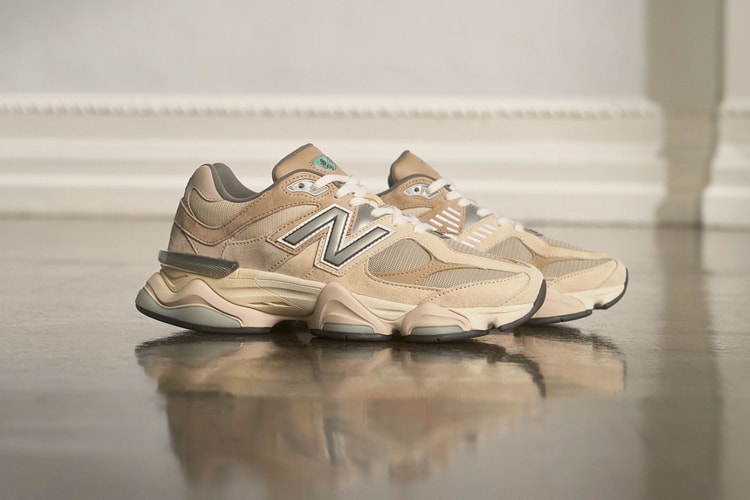 Following its first appearance on the Mowalola runway.
By Navi AhluwaliaJul 12, 2022

The model is already being regarded as the sneaker of the year.
By Jascmeen BushJul 12, 2022 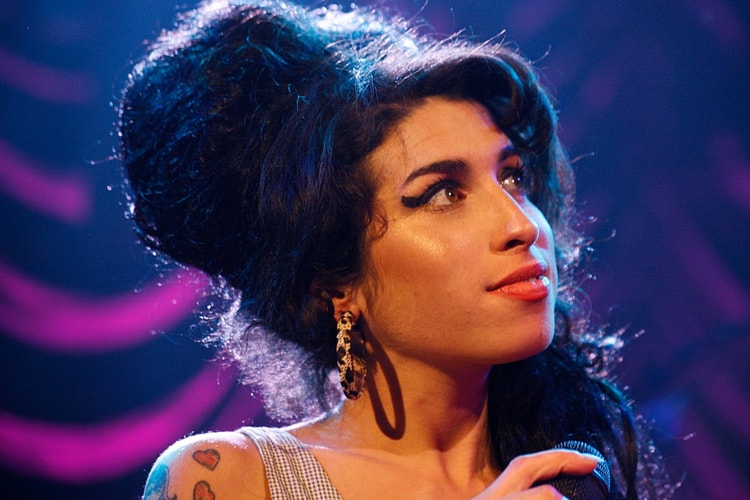 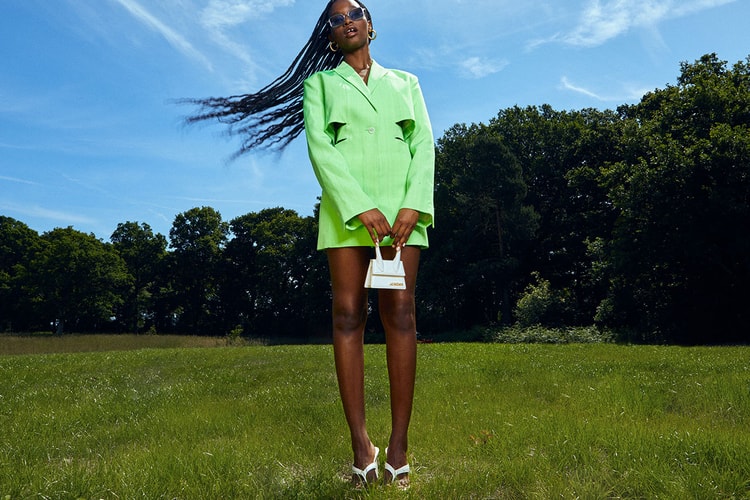 A major step forward for fashion rental.
By Navi AhluwaliaJul 12, 2022 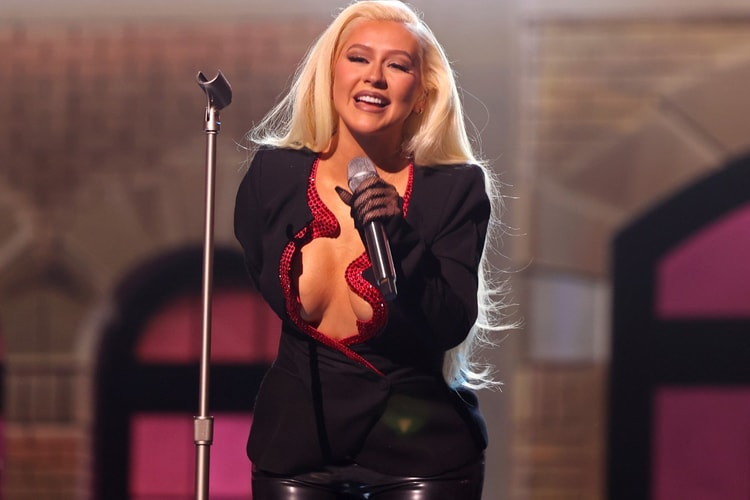 The singer is giving away all her best tips.
By Jennifer MachinJul 12, 2022 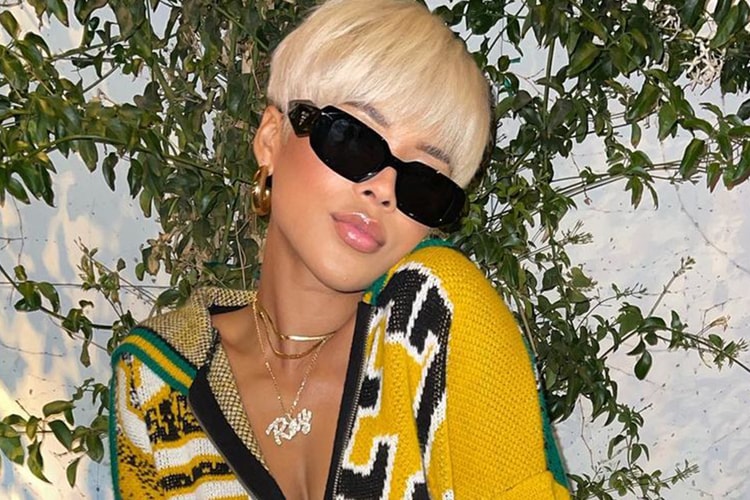 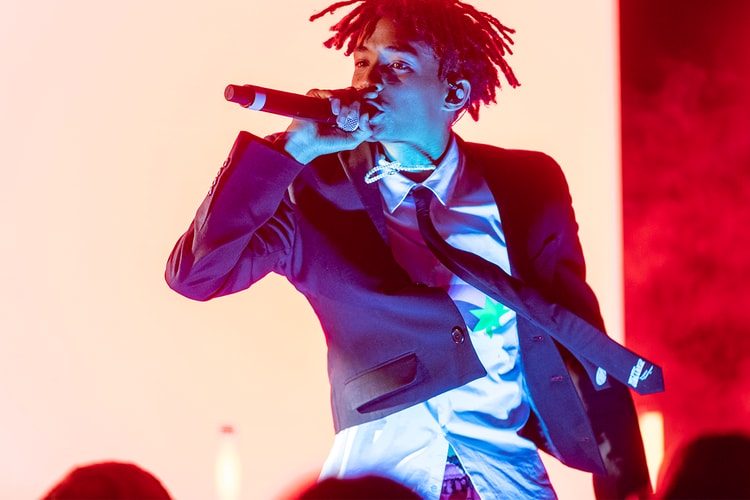 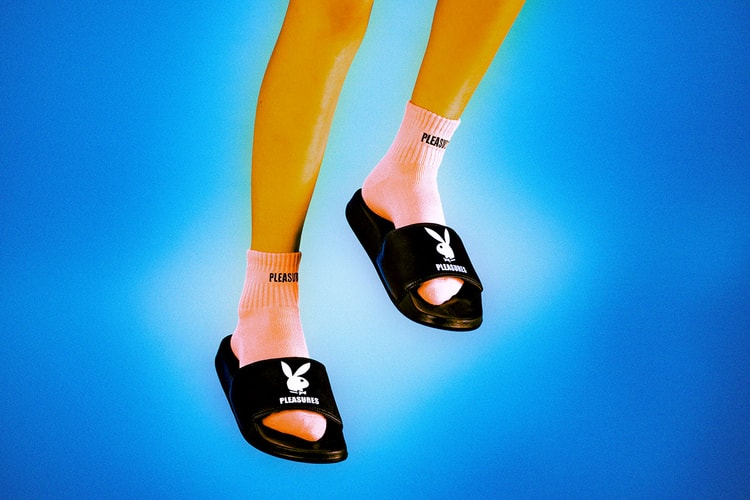 PLEASURES and Playboy Team Up For Summer Capsule Collection