Amanda Bynes Will Be Reuniting With the 'All That' Cast

Amanda Bynes Will Be Reuniting With the 'All That' Cast

To grow up as a kid’s in the ’90s is to understand that All That was the best thing invented since sliced bread.

Now, childhood dreams are coming true as Amanda Bynes is reuniting with her cast members Kel Mitchell, Danny Tamberelli and Lori Beth Denberg at this year’s ’90s con to celebrate all things from the denim-clad era.

“I’m really excited to reunite with my cast mates and meet the fans at ’90s Con,” the former She’s The Man actor shares with People. Bynes was freed from her conservatorship after nine years in March 2022.

Fans will be able to experience a blast from the past and meet the stars of the nostalgic sketch comedy series. The inimitable show spurred a handful of spin-offs like Kenan & Kel. Mitchell, who played the simple-minded yet affable latter half of the hilarious duo, added, “I can’t wait to see all the 90’s fashion the fans are bringing this year. 90s Con is a whole vibe! Let’s go!”

’90s Con is taking place on March 17 to 19 at the Connecticut Convention Center in Hartford, Connecticut. Tickets are available to purchase online. 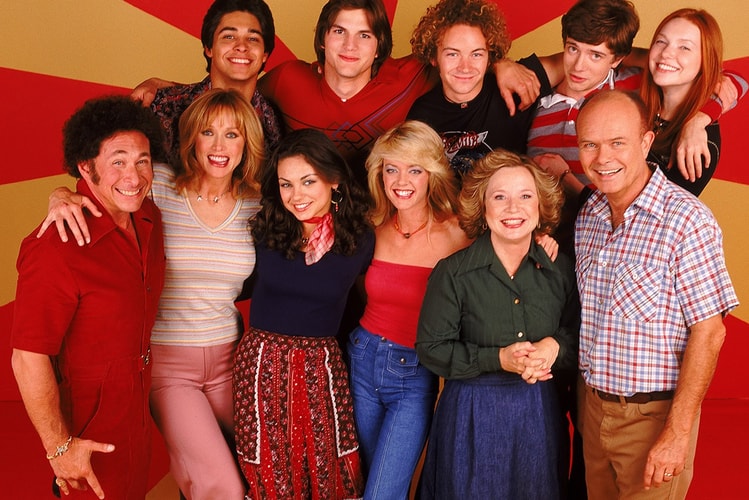 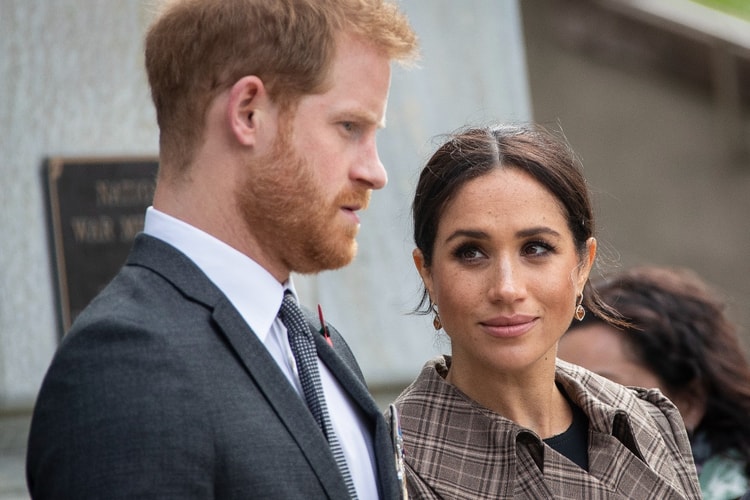 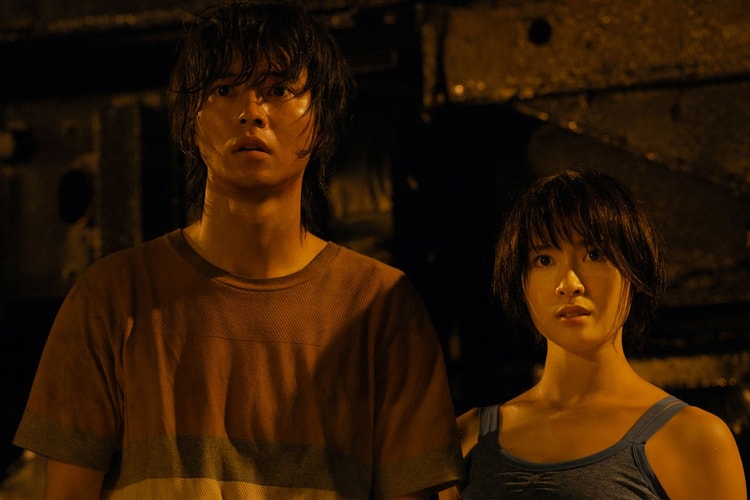 Will Netflix's 'Alice in Borderland' Return With Season 3? 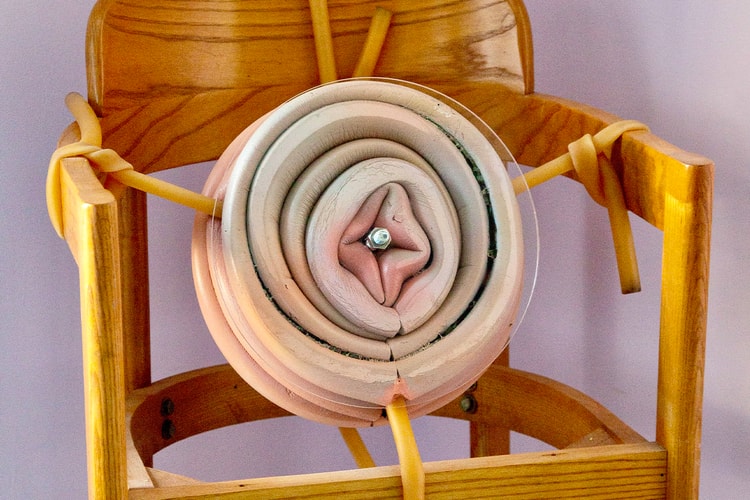 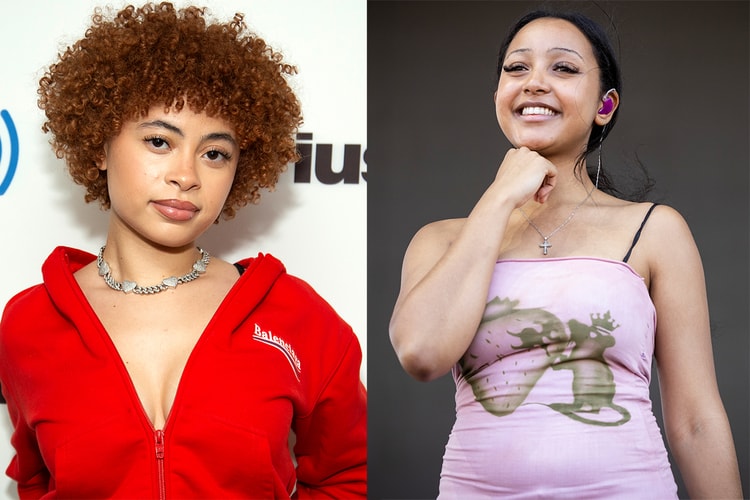 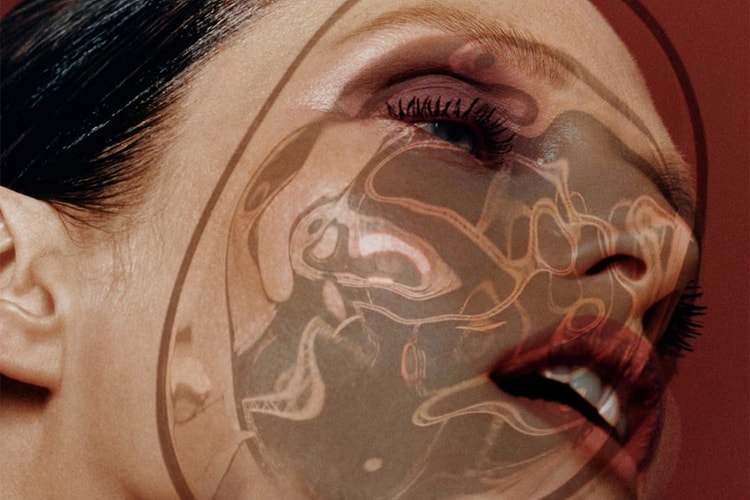 The first drop of the year under the creative direction of Lucia Pica.
By Stixx MJan 19, 2023 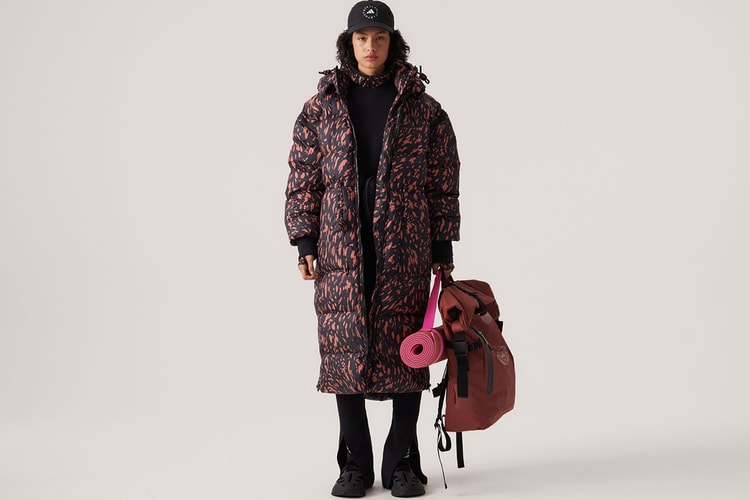 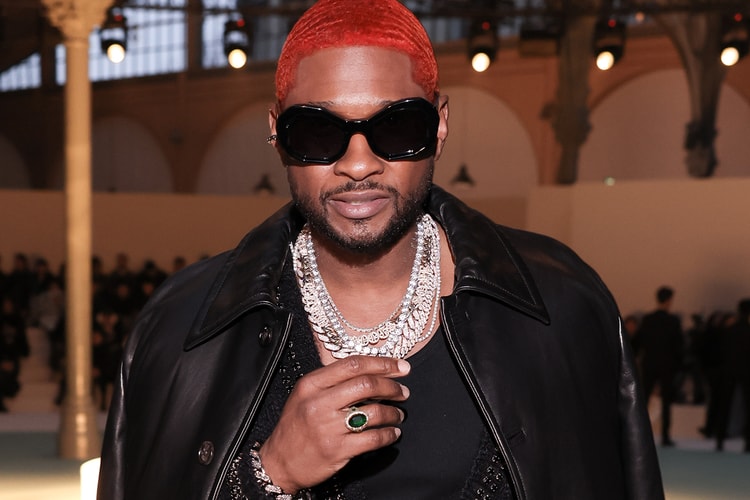 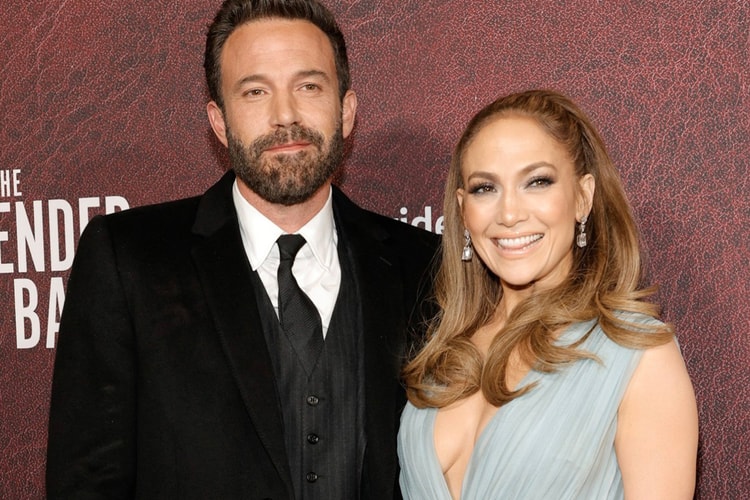 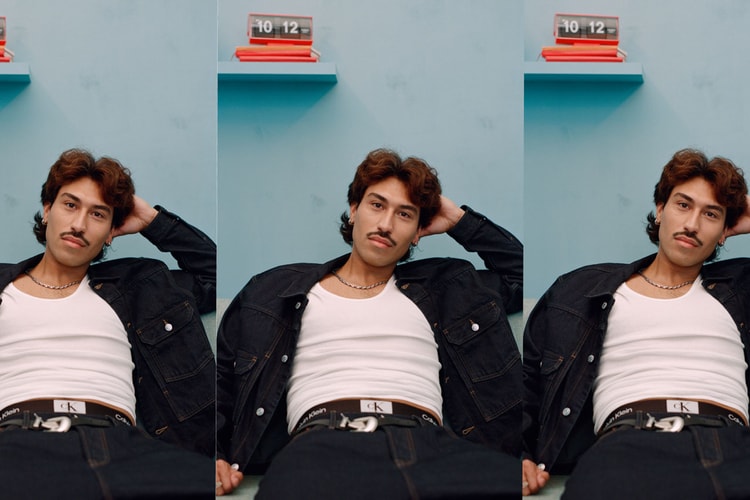 Art Director Eric Sedeño on Finding Comfort In His Identity

The multi-hyphenate returns to his roots wearing the Calvin Klein 1996 Collection.
Presented by Calvin Klein Jan 19, 2023 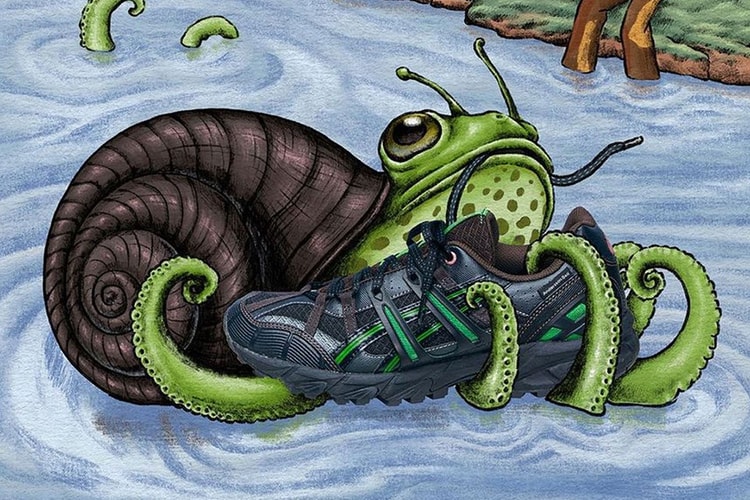 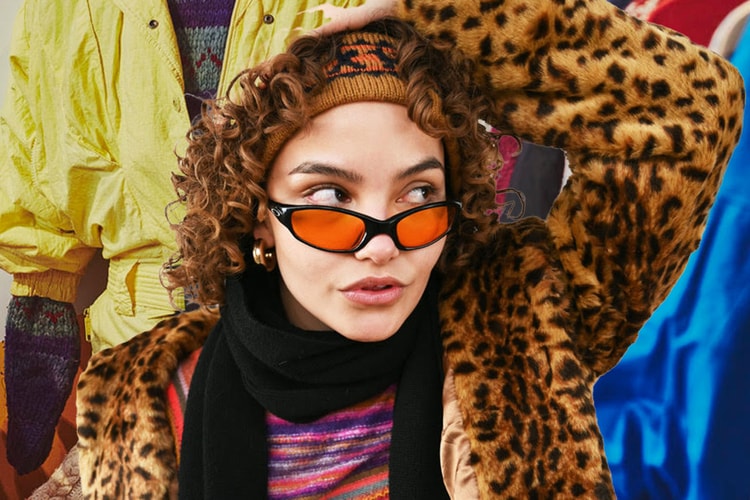 Après-ski, but make it sustainable.
By Navi AhluwaliaJan 19, 2023
More ▾