The model sheds tears at her final VS show.

After 20 years of being a staple at the Victoria’s Secret Fashion Show, Adriana Lima is now finally hanging up her Angel wings. Rumors surrounding the model’s departure from the annual lingerie extravaganza first surfaced in December 2017, when Lima posted a note on Instagram sharing that she’ll no longer be taking her clothes off “for [an] empty cause.”

According to E! News, the 37-year-old veteran Angel has walked her final Victoria’s Secret show tonight. In a fan video below, the Brazilian model is seen tearing up as she strutted down the VS runway one last time.

On her personal Instagram account, Adriana Lima has uploaded a montage video showcasing some of her most memorable Victoria’s Secret looks from the past two decades. The clip is accompanied by a heartfelt caption:

Thank you for showing me the world, sharing your secrets, and most importantly not just giving me wings but teaching me to fly. And all the [love] to the best fans in the [world]!

Most recently, Lima is announced as the latest brand ambassador for PUMA, joining the likes of Selena Gomez and Cara Delevingne as the strong female faces of the sports giant. 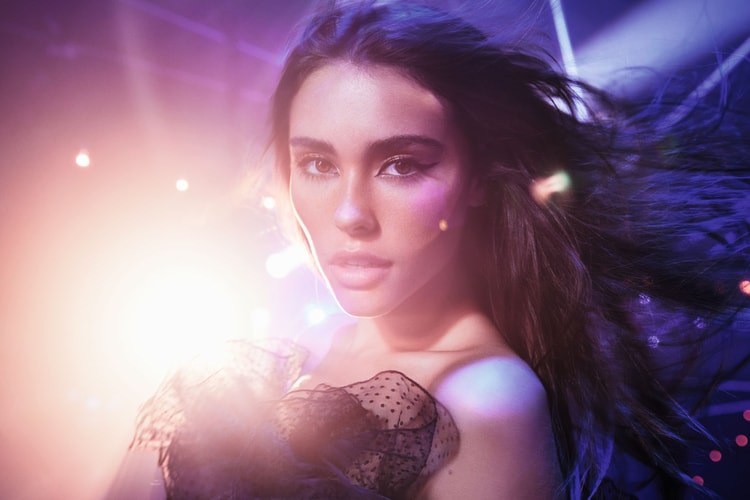 The New Victoria's Secret Tease Perfume Is Sweet Like Candy

The Madison Beer-approved scent features notes of raspberry and iris.
By YeEun KimSep 21, 2021 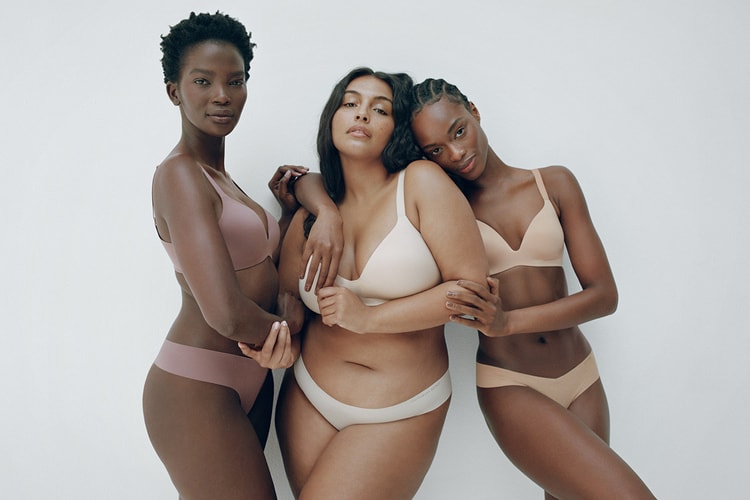 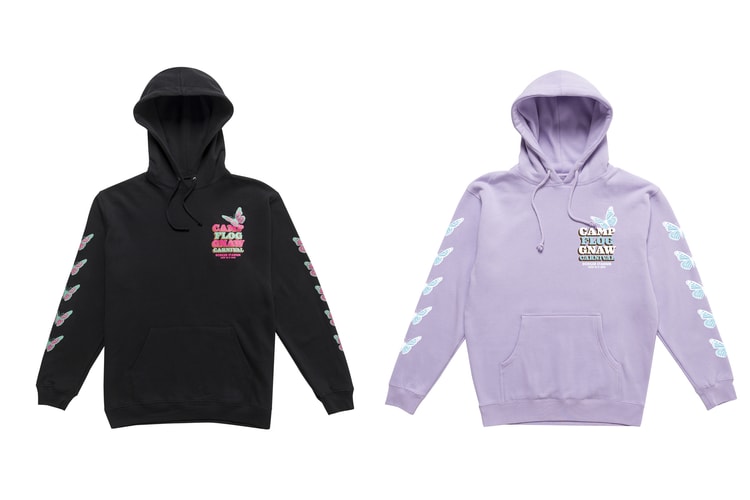 Tyler, the Creator Has Unveiled an Exclusive Lineup of Camp Flog Gnaw 2018 Merch 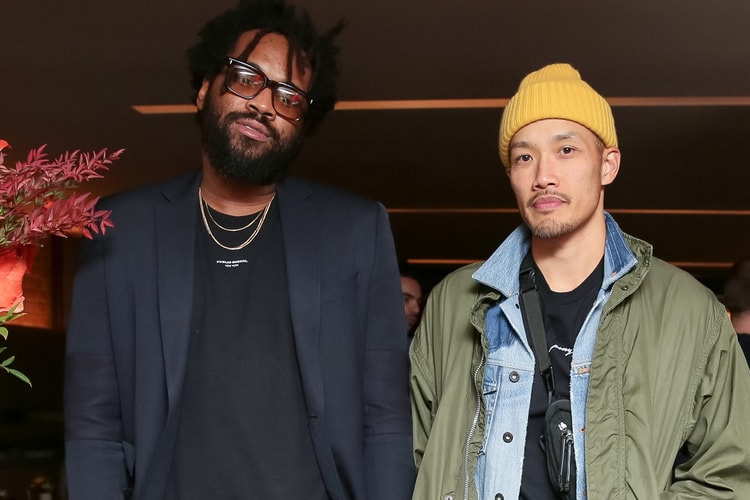 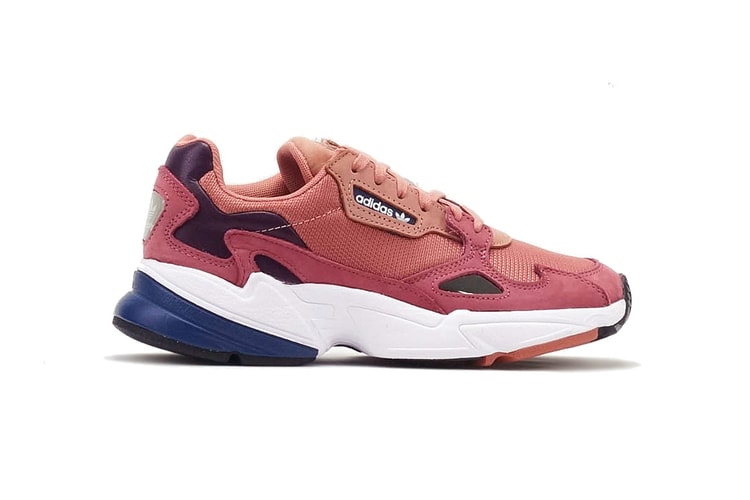 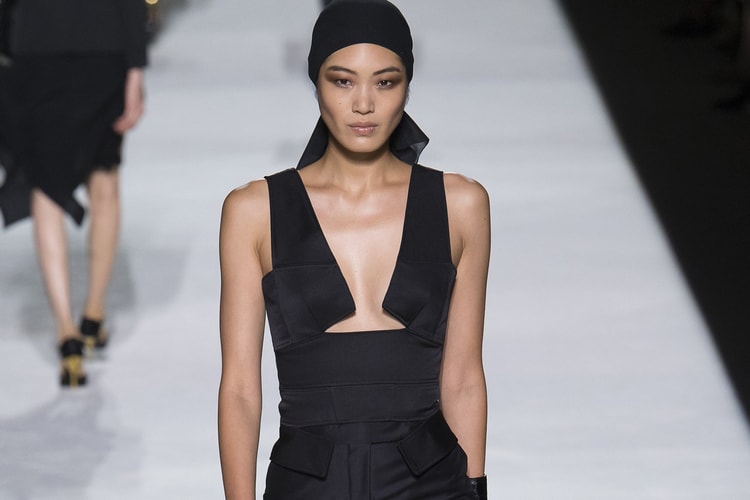 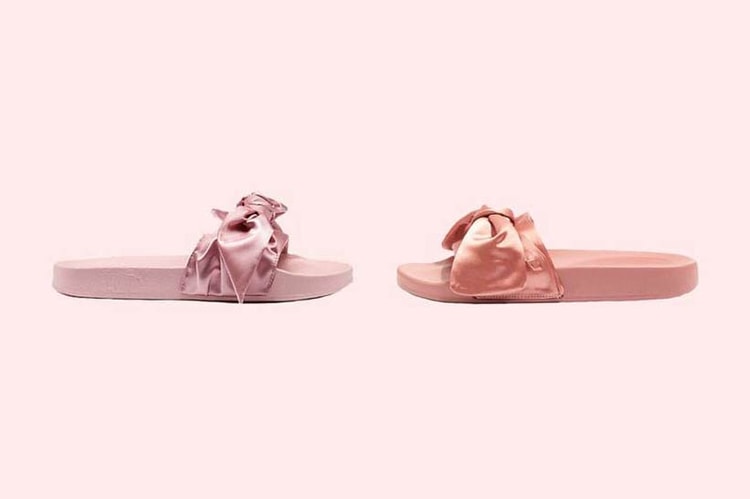 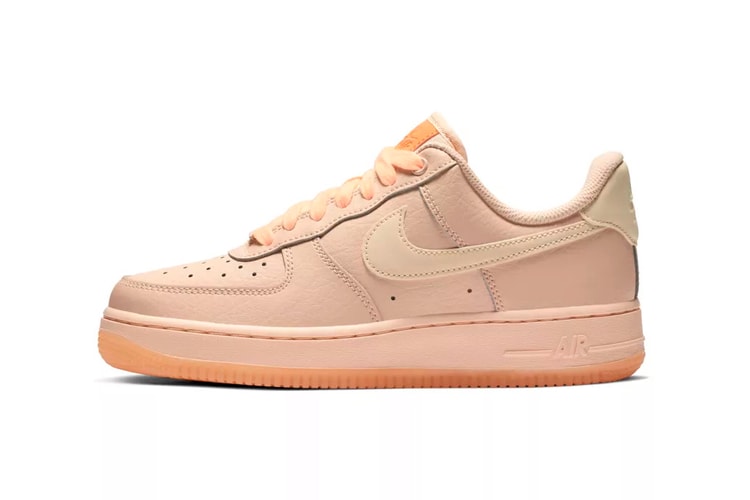 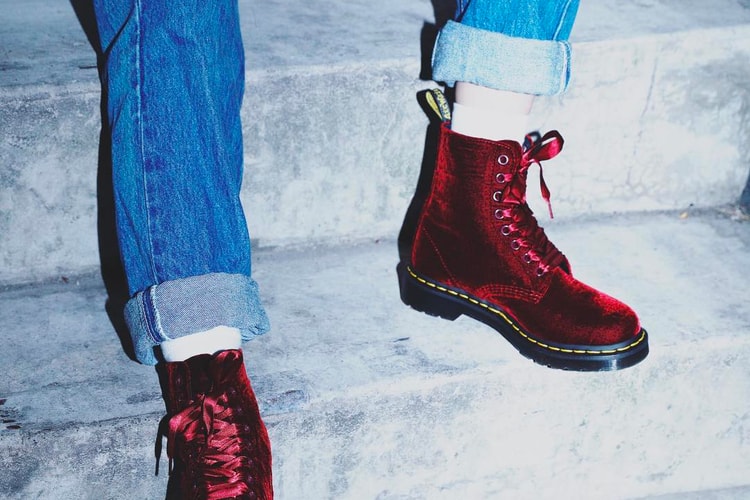 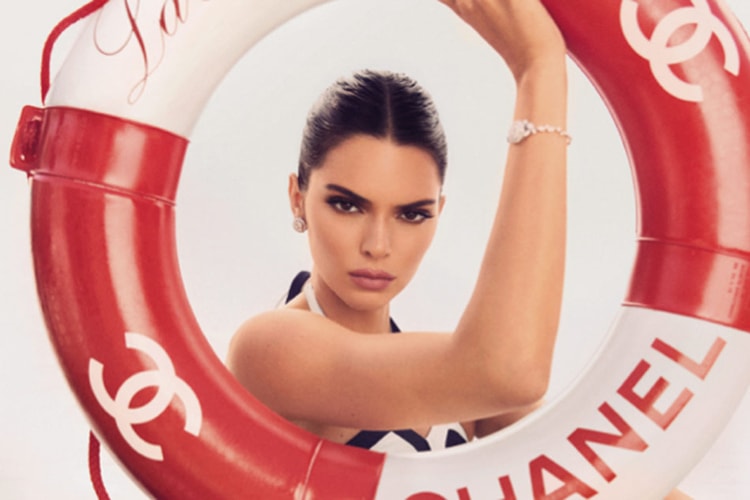 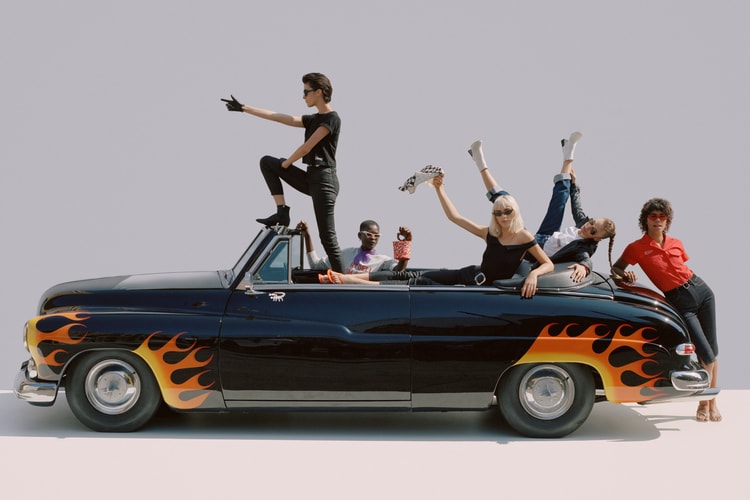 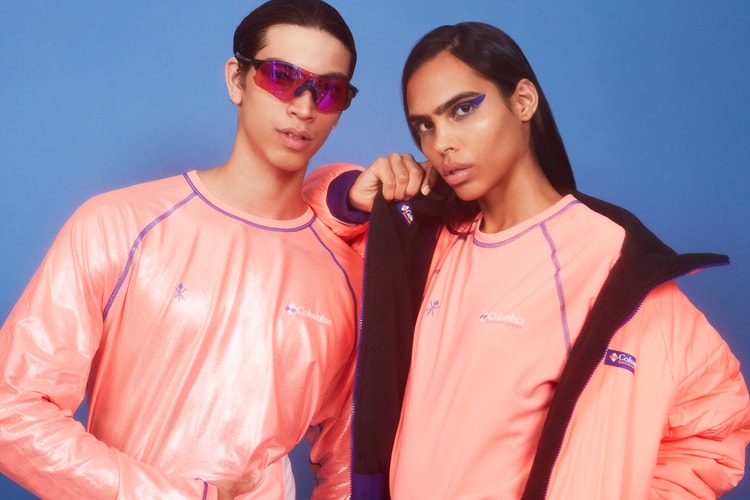