UPDATE: With a sequel officially confirmed back in November, stars Lana Condor and Noah Centineo now return to make an announcement for the smash hit’s follow-up film. Rather than releasing a typical teaser poster, the duo take part in a holiday-inspired scene true to the spirit of To All The Boys I’ve Loved. For fans of the novels, you’ll probably pick up the reference at the end of the clip, when Lana appears to be speaking to the actor who will be playing John Ambrose – a second love interest for main character Lara Jean Covey in the new movie. Stay tuned here as we receive more updates on the sequel.

After learning that the full To All The Boys I’ve Loved cast were on board for a potential sequel, the film’s director Susan Johnson has confirmed that a second movie is on its way.

The director posted a screenshot of a Collider article on Instagram, along with the caption: “Well, the cat’s out of the bag! Thanks for the support, everyone!!! It’s all you!” A release date for the upcoming film has not yet been revealed, but expect to see more of Noah Centineo and Lana Condor on Netflix soon. While you wait, don’t miss all the best movies to watch if you’re a TATBIL fan. 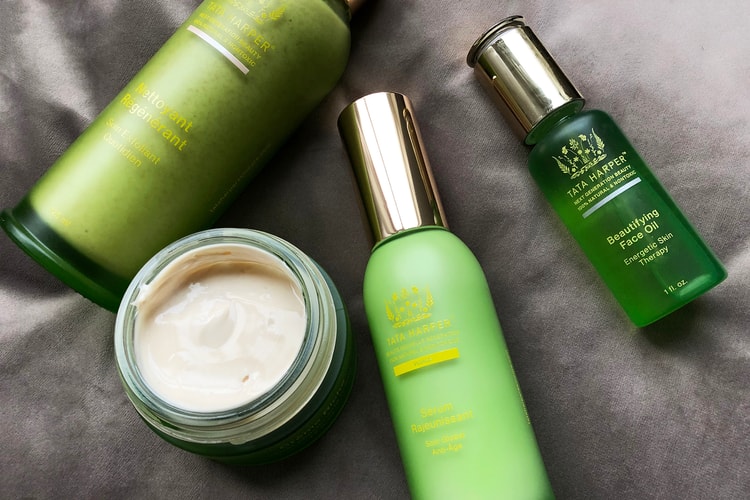 Tata Harper on the Benefits of Using All-Natural Skincare Products 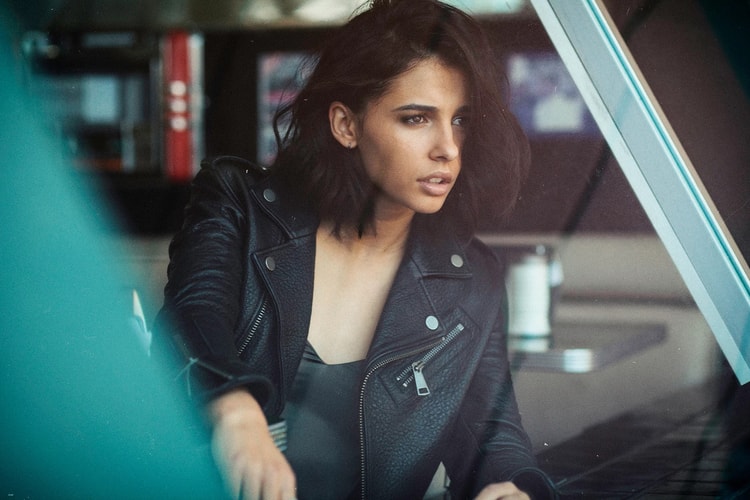 The reboot is hitting theaters next year.
By Robyn MowattDec 19, 2018 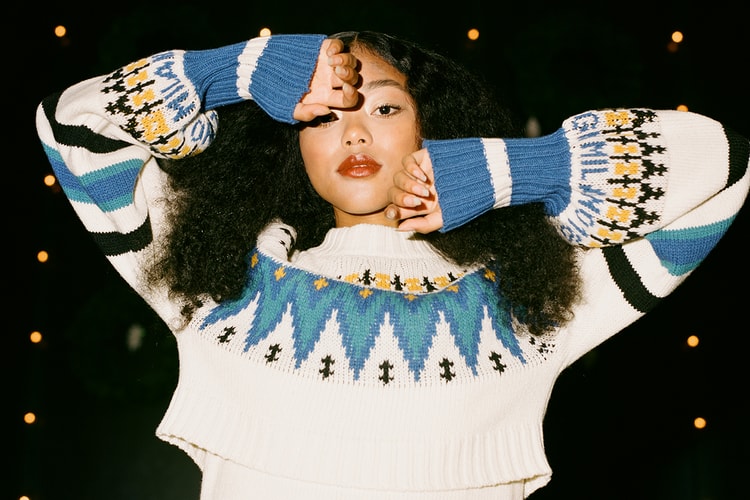 Featuring Gucci, Marine Serre and more, our editorial is a high-fashion take on festive attire.
By Teresa LamDec 19, 2018 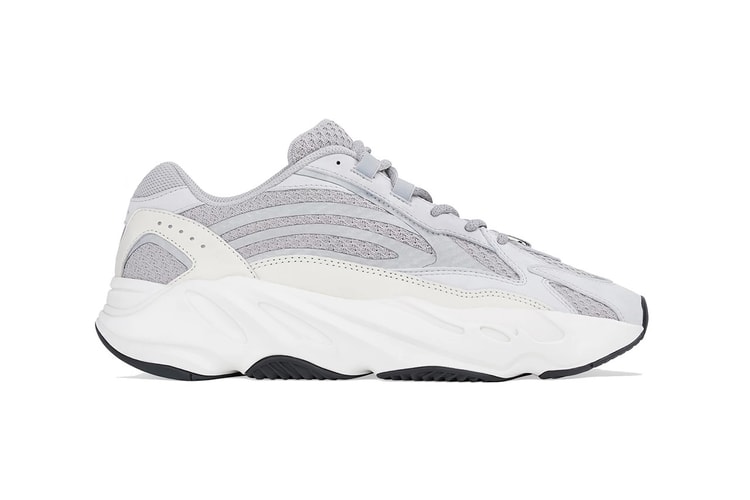 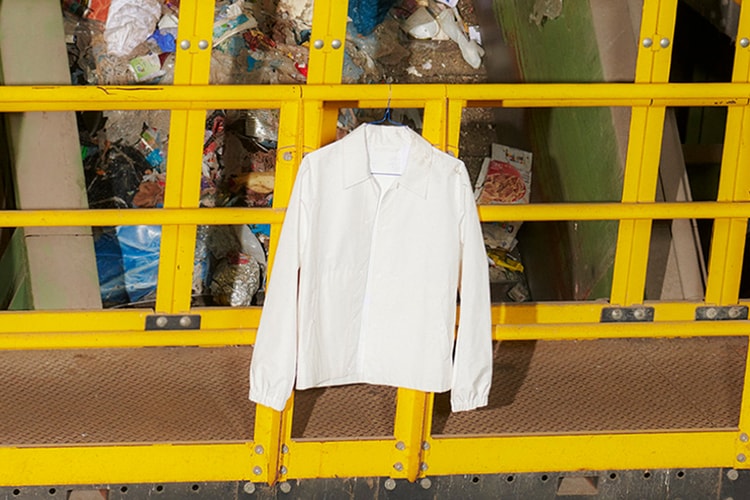 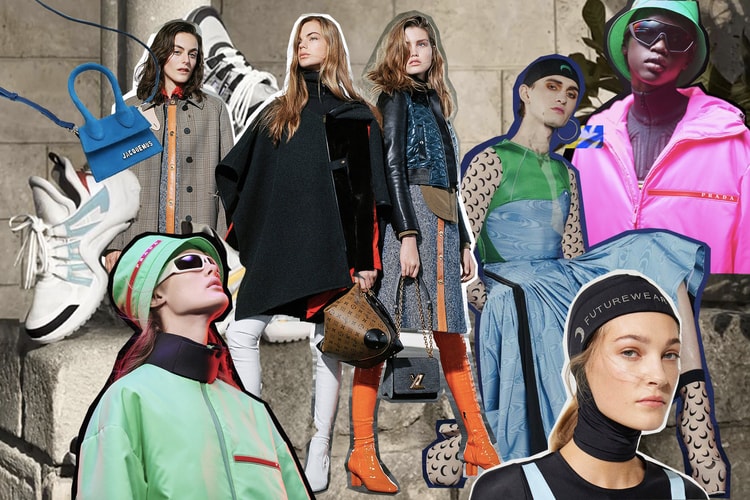 The HYPEBAE Best: Designers, Brands and Trends of 2018

Brands, trends and everything in-between.
By Tora NorthmanDec 19, 2018
More ▾