Alongside the release of an exclusive editorial project.

We recently shared a first look at Helmut Lang‘s editorial for its “Taxi” collection which was rolled out alongside advertisements on New York City taxis. Now, the label launches the entirety of the campaign which is titled the Global Taxi Initiative. Just last year, the New York imprint released a limited-edition line of apparel directly inspired by yellow cabs. The iconic typography which is found on taxis gets honored in the new initiative which highlights Hong Kong, London, Paris and Tokyo. The New York series will also be released again.

The range shown in the initiative’s imagery includes an array of hooded sweatshirts, T-shirts, both arriving in long-sleeved and short-sleeved iterations. The color palette focuses on the colors of the taxis which speak for each selected city’s vibe and identity: red (Hong Kong), black (London), black, yellow and white (New York), white (Paris) and green (Tokyo). For the editorial, young photographers in each city were chosen to photograph the “Global Taxi” collection by embodying each aspect that makes the city unique.

Take a look at the eccentric editorial in the gallery above. The “Global Taxi” collection will be available for purchase over at Helmut Lang’s web store.

For more from Helmut Lang, check out its Pre-Fall 2018 “Personal Ads” campaign. 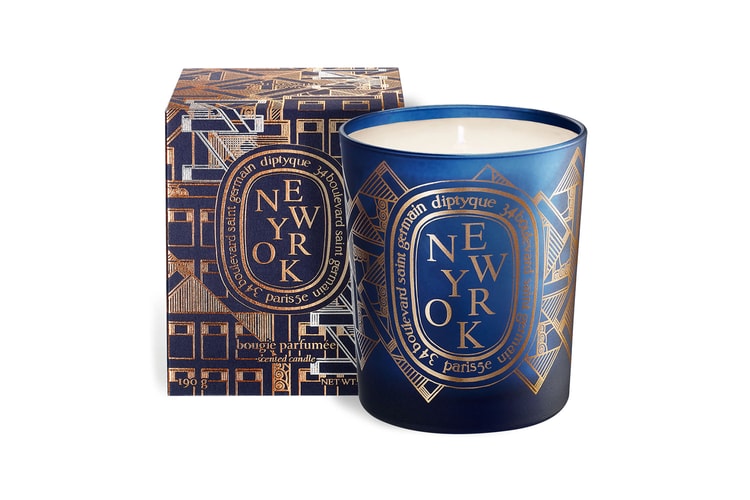 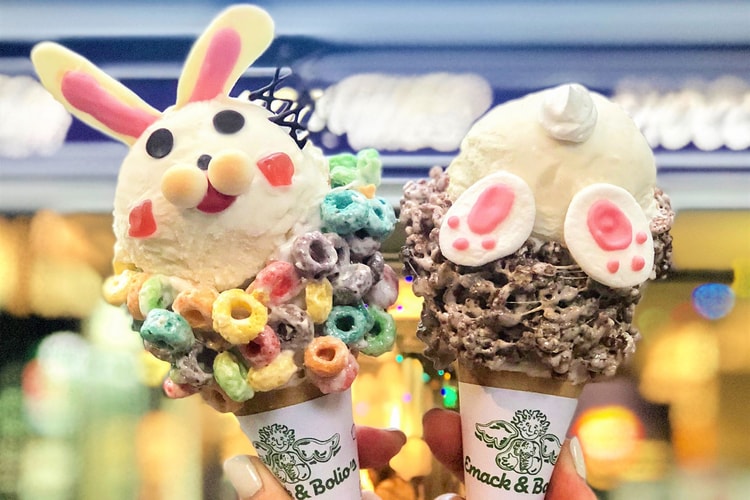 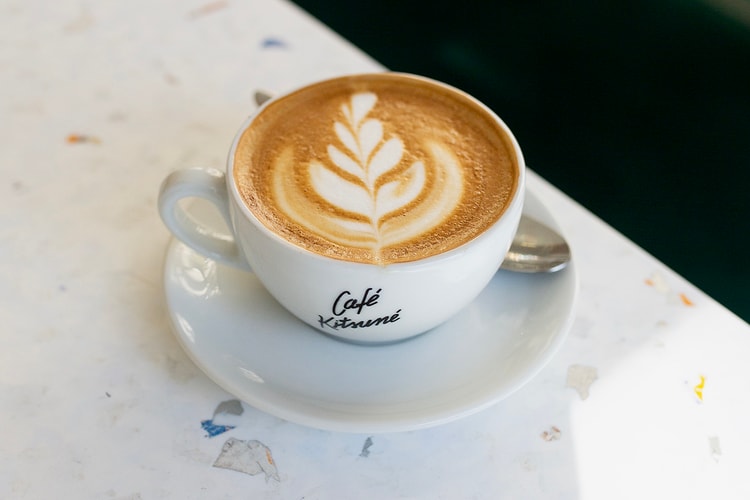 15 Cafés and Restaurants Every Fashion Lover Needs to Visit 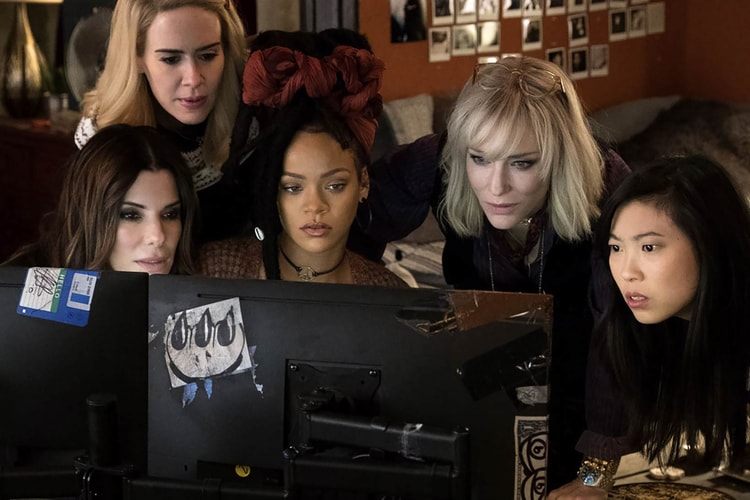 It only takes eight to pull off the ultimate crime.
By Esiwahomi OzemebhoyaMay 30, 2018 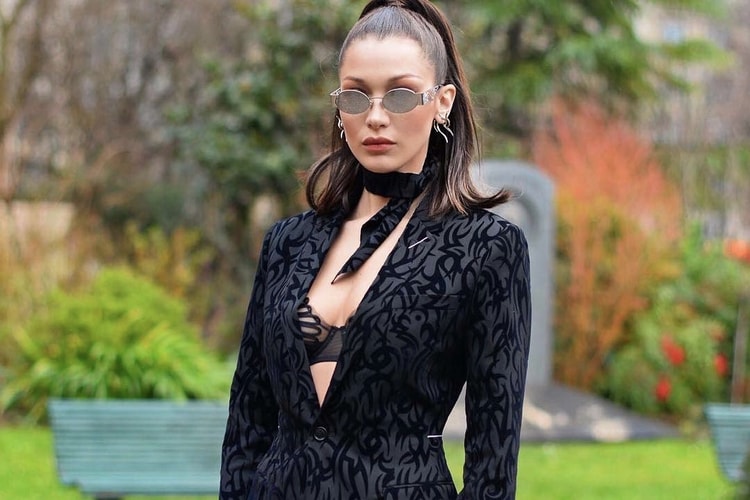 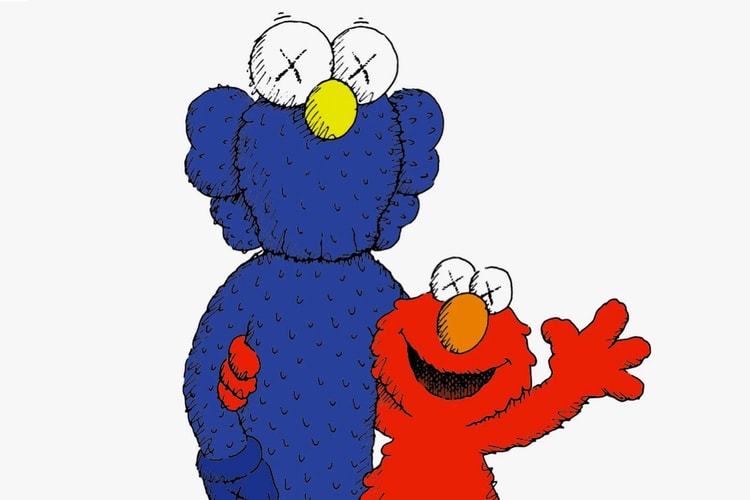 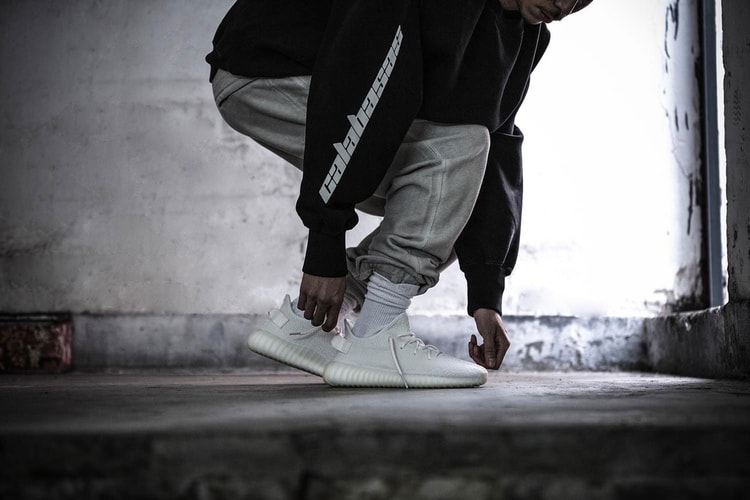 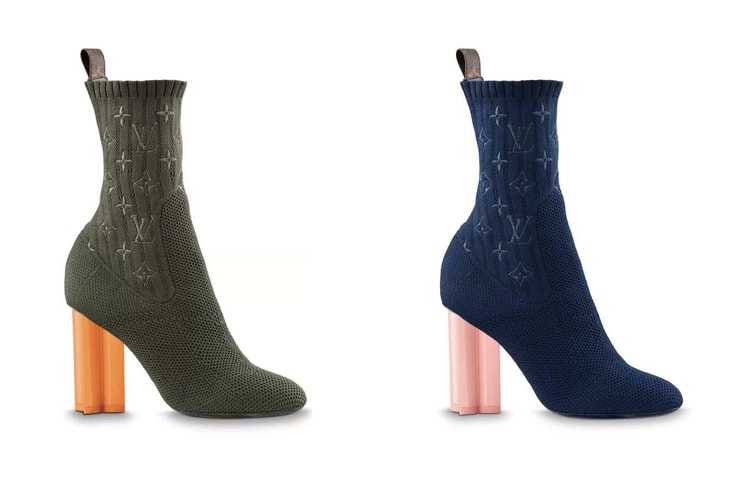