Beyoncé and JAY-Z Have Apparently Renewed Their Wedding Vows

And fans are crying.

During the first stop of their On the Run II tour in Cardiff, Wales, Beyoncé and JAY-Z have taken to the stage to share numerous intimate family clips with their fans. From visuals of their twins Rumi and Sir Carter, to footage of what appears to be a vow renewal ceremony, the power couple’s kick-off concert was a true family affair.

In various images shared by fans on social media, we see Beyoncé and JAY-Z dressed up in all-white, apparently renewing their wedding vows in front of their three children, including the now six years old Blue Ivy. This comes after the duo’s 10-year anniversary together, which they celebrated back in early April this year. Get a glimpse of the heart-warming video by checking out photos from the night below.

Following the Cardiff leg on the tour, the Carters will continue hitting other cities in the U.K. including Glasgow, Manchester and London, followed by a long list of locations in Europe and North America. Check the complete tour dates and purchase tickets over at beyonce.com while they’re still available.

While you’re at it, find out where you can shop Beyoncé’s over-the-knee Gucci boots she wore at the concert.

Beyoncé & JAY-Z renewed their vows together with Blue and The Twins ❤️ ?#OTRII #Cardiff pic.twitter.com/MlPnV8lo0L 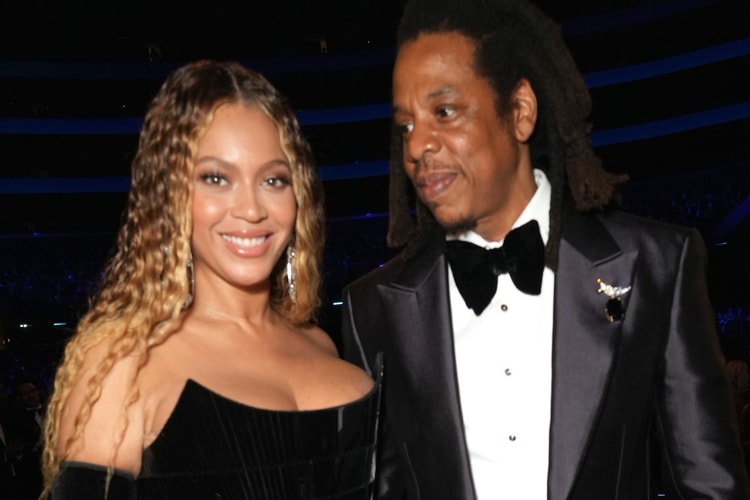 Which instead was awarded to Harry Styles for ‘Harry’s House.’
By HB Team22 Hrs ago 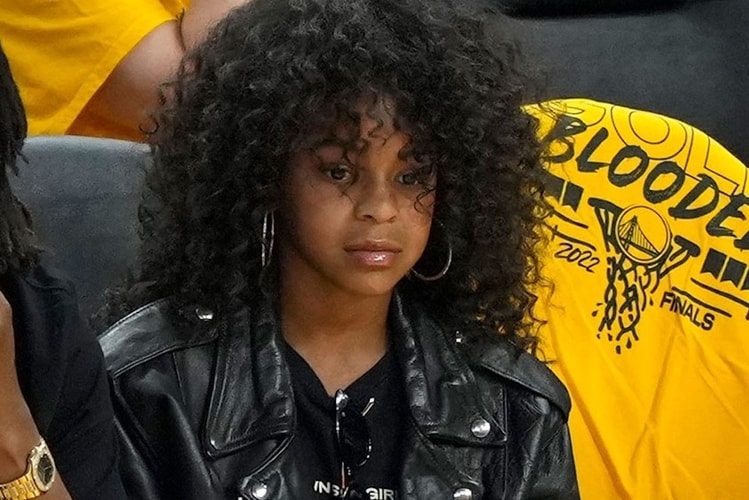 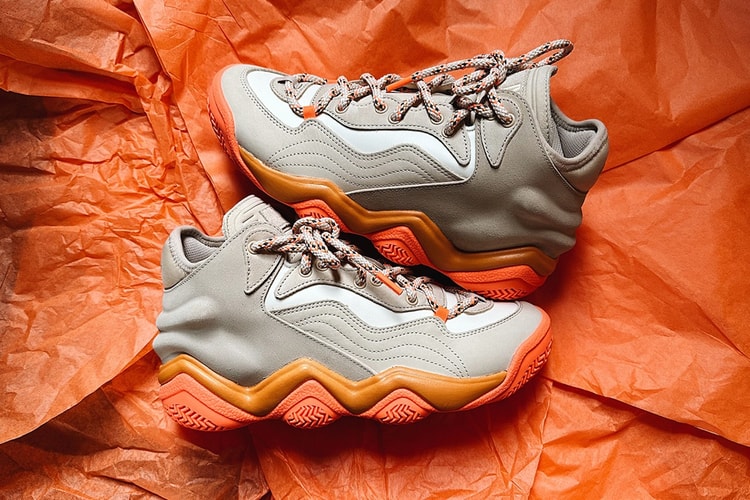 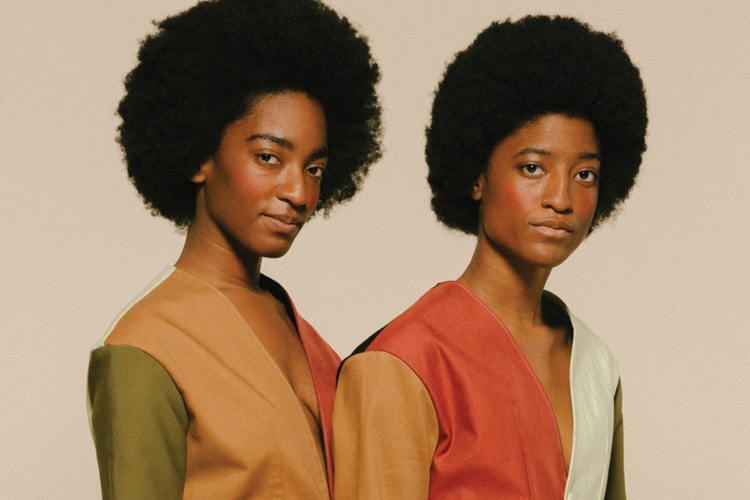 Arriving in a bold, summer-ready color palette.
By Robyn MowattJun 6, 2018 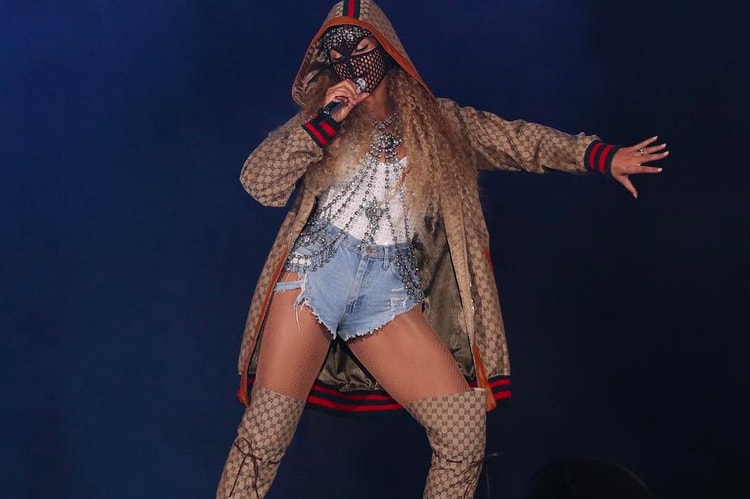 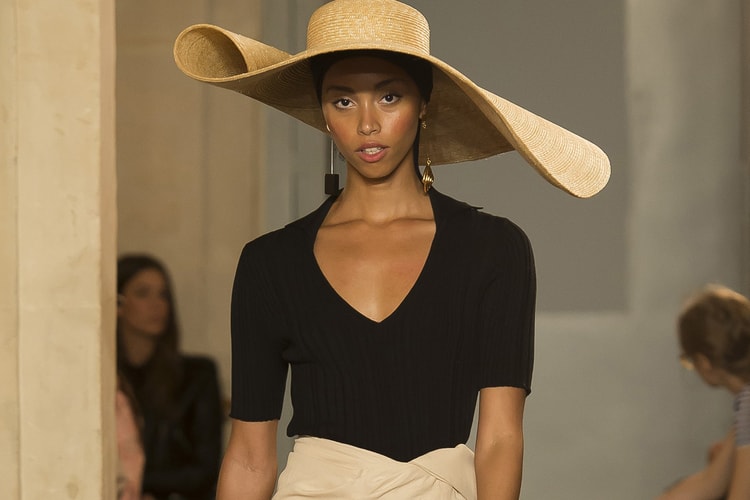 Including the brand’s famous oversized straw hat.
By HB TeamJun 6, 2018 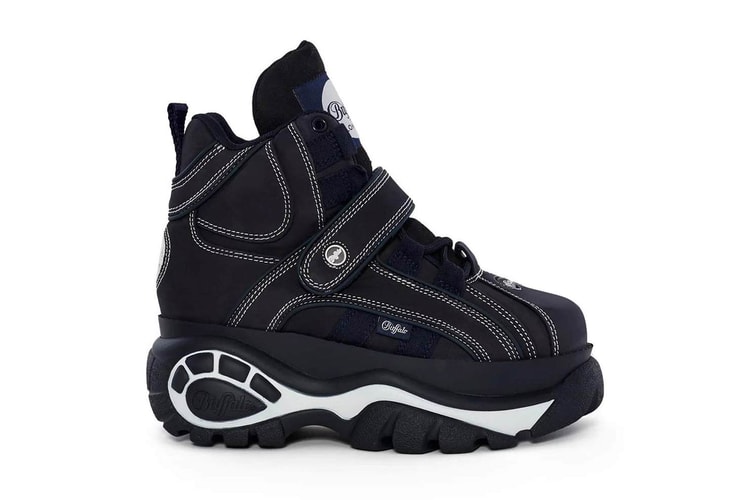 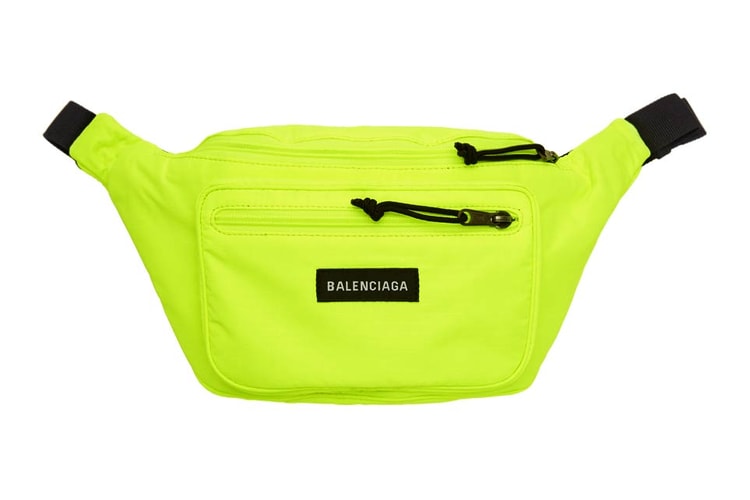 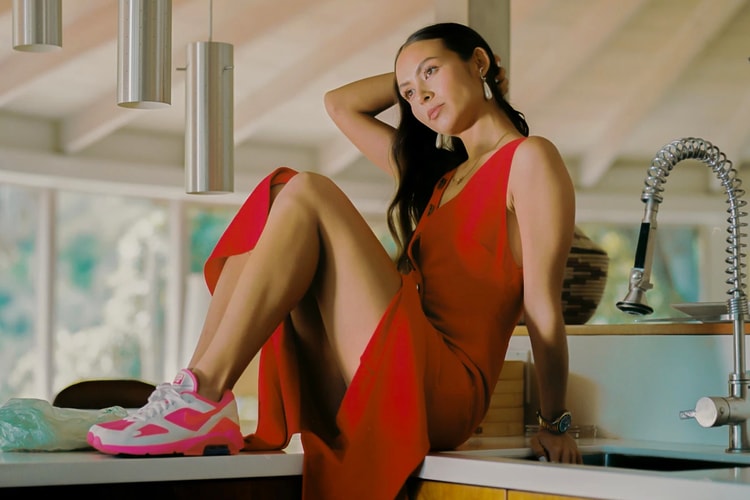 SSENSE catches up with the Sporty & Rich founder in her new home, Los Angeles.
By HB TeamJun 6, 2018 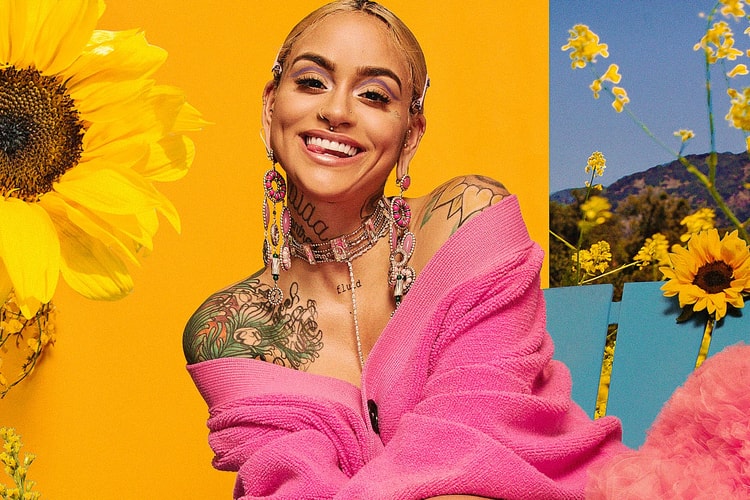 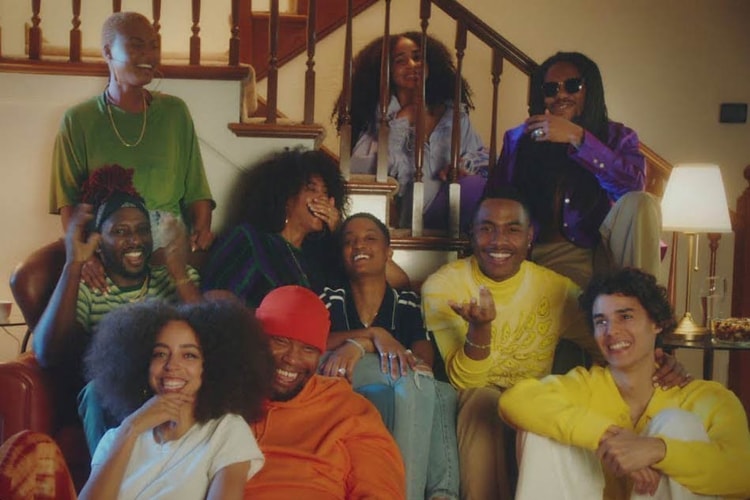 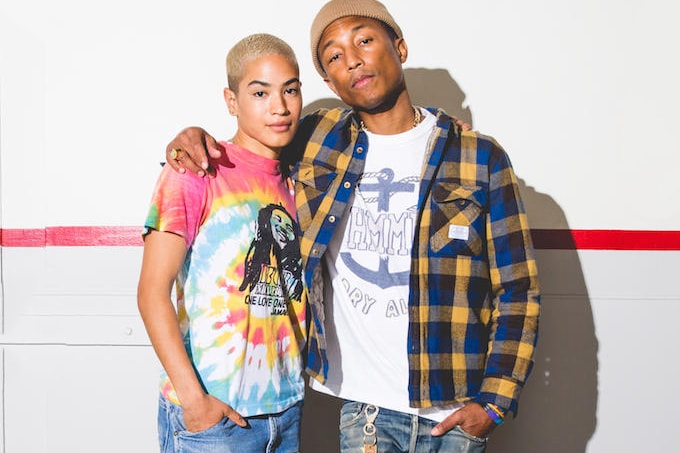 Find out more about the globe-trotting, Minnesota native.
By HB TeamJun 6, 2018
Music