The past few weeks have been filled with non-stop G.O.O.D. Music news with the release of Kanye West‘s ye album and Pusha T‘s drop of DAYTONA. Now Kanye and Kid Cudi will be hosting listening parties for their forthcoming collaborative project, Kids See Ghosts. Cudi’s manager Dennis Cummings took to Twitter to announce the June 8 event, sharing that further details would soon emerge.

Hours before Cudi’s manager went public about the joint album party, the Cleveland rapper tweeted out the cover art by Takashi Murakami. Then details for a new project titled “#PROJECTWYOMING” appeared on kanyewest.com, with dates featuring Chicago and Miami on June 6, in addition to Brooklyn on June 7.

YesJulz teased that listening events would take place in Chicago, Miami and New York, via Instagram. One caption read: “YE MERCH FOR EVERY CITY” while another included a look at a tonal long-sleeve with the Wyoming landscape, which was seen on the previous merch drop.

Head over to kanyewest.com to watch a teaser snippet. Stay tuned here as official news and details emerge. 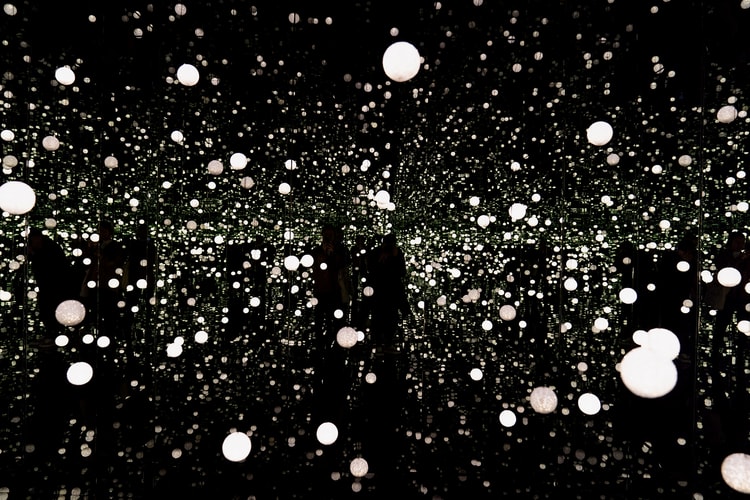 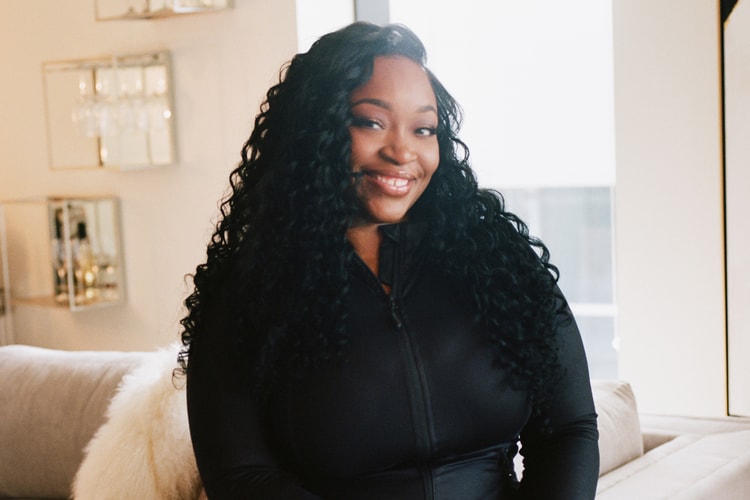 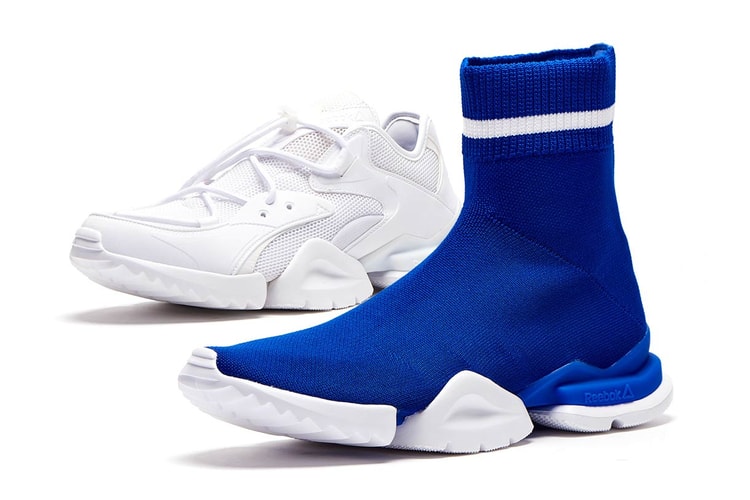 Arriving alongside the original model in blue.
By Esiwahomi OzemebhoyaJun 6, 2018 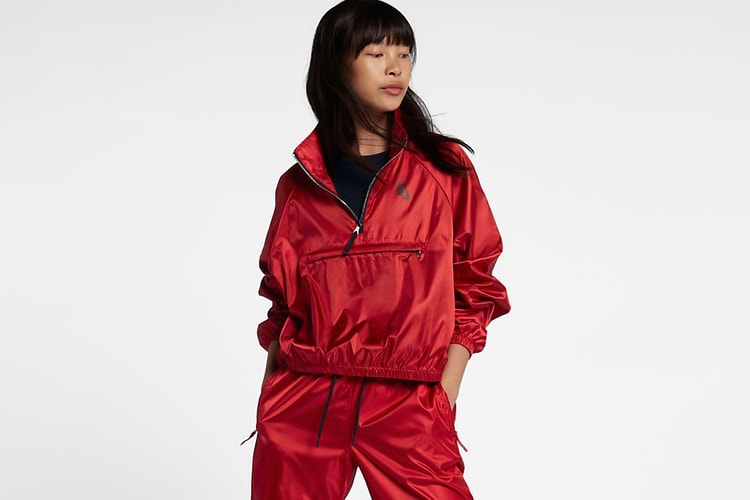 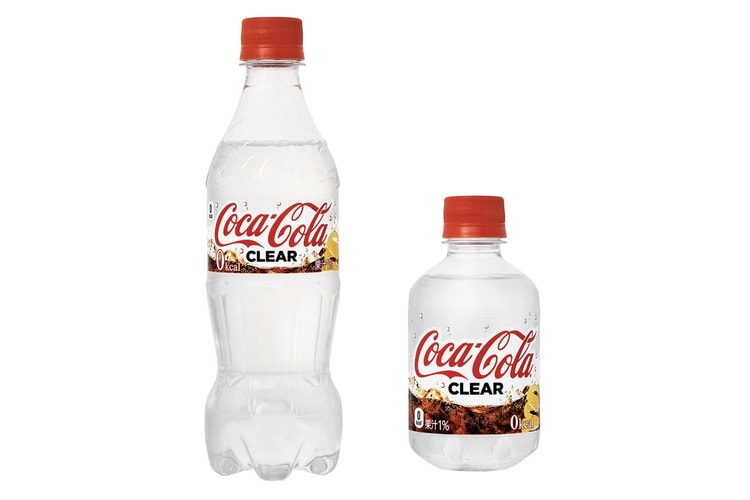 Clear Zero-Calorie Coca-Cola Now Exists – Because Why Not? 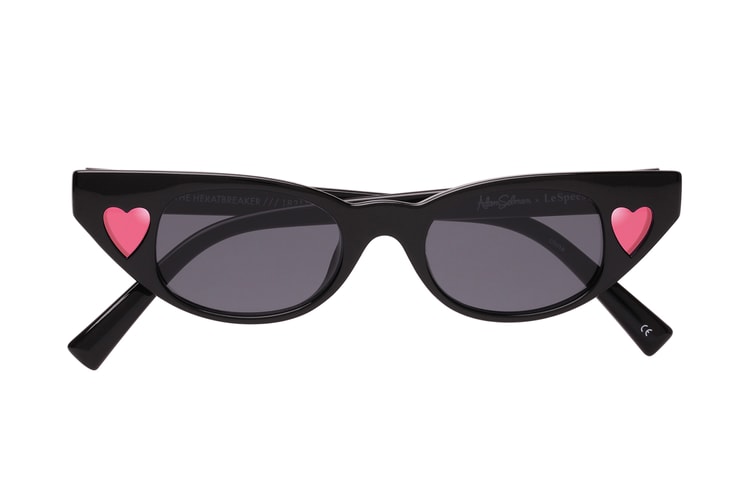 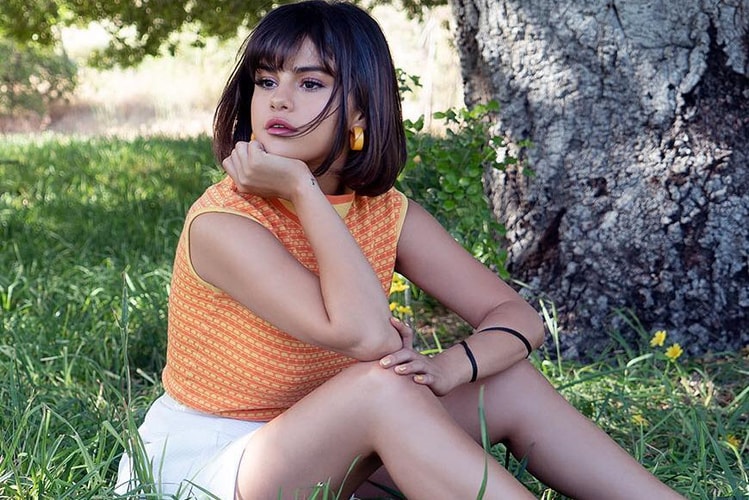 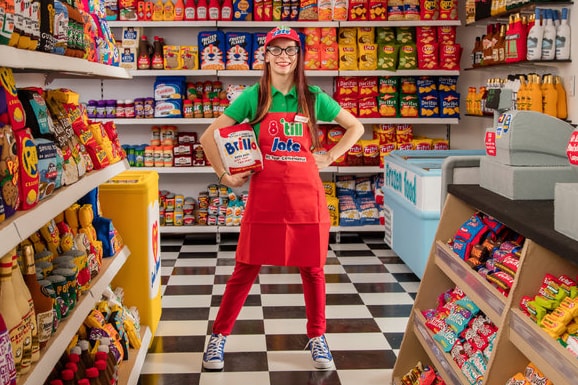 Creativity at its best.
By Gloria MopotuJun 6, 2018
More ▾