From Toronto’s OVO to Montréal’s Saintwoods.

Canada, the land of picturesque landscapes and ridiculously nice people, has bred some of the streetwear community’s favorite brands over the past decade or so. From vintage rework label Frankie Collective to Drake‘s October’s Very Own imprint, the country offers fashion and pop culture enthusiasts alike a range of cool and cozy gear. Ahead, we highlight some of the best brands from the Canadian streetwear scene. Covering names from Vancouver, Toronto and Montréal, our guide breaks down all the cult-favorite labels you need on your radar.

While you are here, take a quick tour of Toronto by watching this video in which Kastor & Pollux‘s Dani Roche shows us her favorite spots in the city.

Avid readers of HYPEBAE would probably have heard of Frankie Collective by now. As the sister brand of vintage boutique F as in Frank, the Vancouver-based label (led by creative director Sara Gourlay) reimagines old garments from Nike, Champion and even Supreme into new women’s silhouettes we didn’t know we needed. The brand’s triangle bralettes, bodysuits and reworked tube dresses often fly off the shelves in a matter of minutes. SZA, Kaia Gerber, Jordyn Woods and Alexis Ren are among the list of celebrities that have rocked pieces by Frankie.

Founded by Craig Atkinson in 2007, Reigning Champ is another mainstay in the Vancouver streetwear scene. Well-known for its high quality basics, the brand has developed a long-term partnership with adidas Athletics over the past few years. Back in 2016, the brand even joined forces with Three Stripes to launch its debut womenswear collection. Since then, Reigning Champ has continued to offer a lineup of athleisure staples for the ladies, ranging from hoodies and sweat pants, to gym-ready sneakers and beach slides.

If you’re a Drake stan, chances are you already own an item or two from October’s Very Own. Affiliated with the record label co-founded by the 6 God, producer Noah “40” Shebib and Oliver El-Khatib, OVO’s drops are often made up of everyday apparel and accessories emblazoned with the brand’s name and its signature owl logo. The Toronto-based imprint has also released numerous collaborations in the past, including an exclusive hoodie launched alongside Japanese artist Takashi Murakami in 2018.

Hailing from Montréal, Saintwoods is a creative agency founded by Zack Macklovitch and Nathan Gannage, both influential names of the city’s live music and nightlife scene. Between running a number of bars in Apt. 200 and producing editorials for titles like SSENSE, the multi-talented duo has also been making clothes boasting the Saintwoods logo. From Nike to Places+Faces, to Opening Ceremony, the brand has quickly established itself as a name to be reckoned with in the realm of streetwear.

Having celebrated its 10th anniversary in 2018, Montréal-based label Raised by Wolves specializes in making cozy garments for streetwear-loving boys and girls alike. From unisex sweatshirts and graphic tees, to GORE-TEX Reebok sneakers and accessories like six-panel caps, the brand is a must-have for those who have an affinity for laid-back, outdoor-inspired style.

A fan-favorite within the skateboarding community, Dime is another brand that has helped put Montréal on the streetwear map. Known for its playful aesthetics, the skate brand has released not only a bunch of whimsical graphic T-shirts in the past, but also its own branded toaster and candle in 2018. Be sure to follow Dime’s Instagram account for fun skate videos and the label’s product updates.

Carson Cartier is a Vancouver-based multidisciplinary artist who fuses his interests in painting, photography, digital art and fashion into one vision in his work. Drawing inspiration from music, visual arts and subcultures, his unisex line plays with the fine line between minimalism and the abstract, with pieces ranging from hand-painted T-shirts to an oversized, black dress.

Founded by Emeric Tchatchoua, Paris and Montreal-based label 3.PARADIS is known for its “disruptive, chic and poetic” line of garments laden with good messaging. Shortlisted for the prestigious LVMH Prize in 2019, the brand’s collections are often inspired by the idea of peace and love, as represented by its frequently employed dove motif. 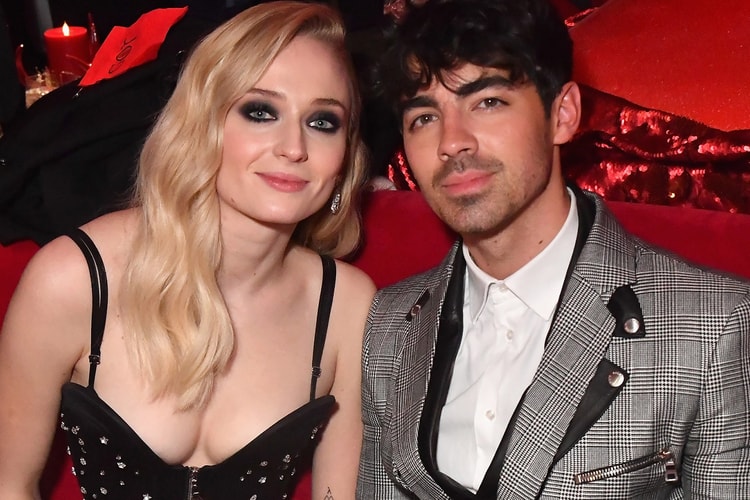 The couple hosted their formal wedding at a restored castle.
By Teresa LamJun 30, 2019 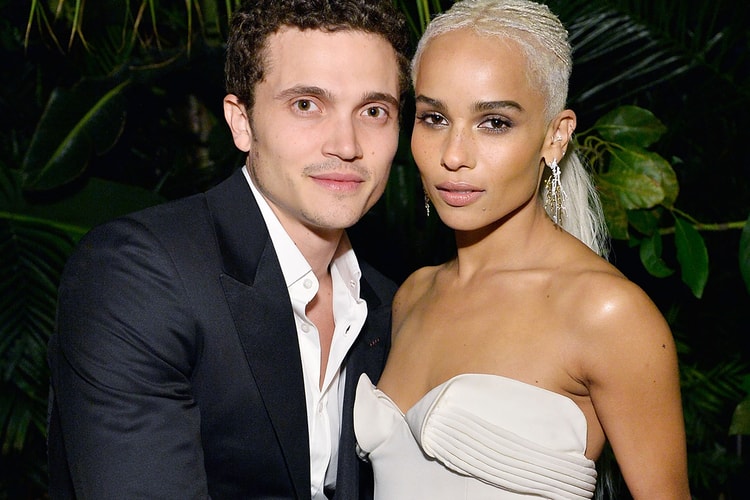 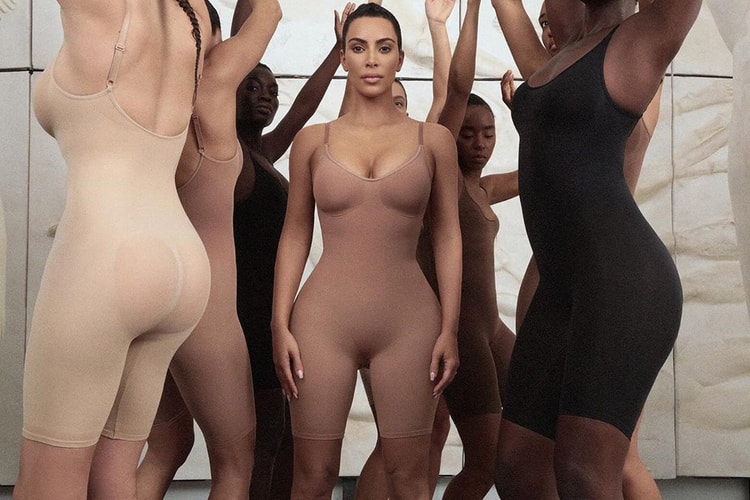 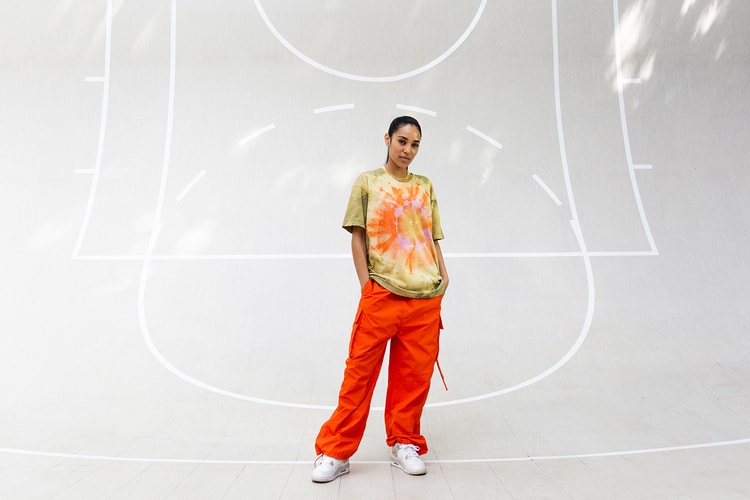 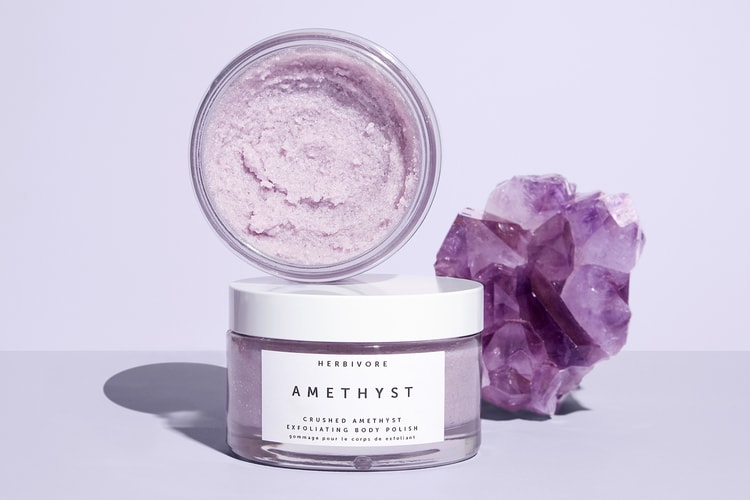 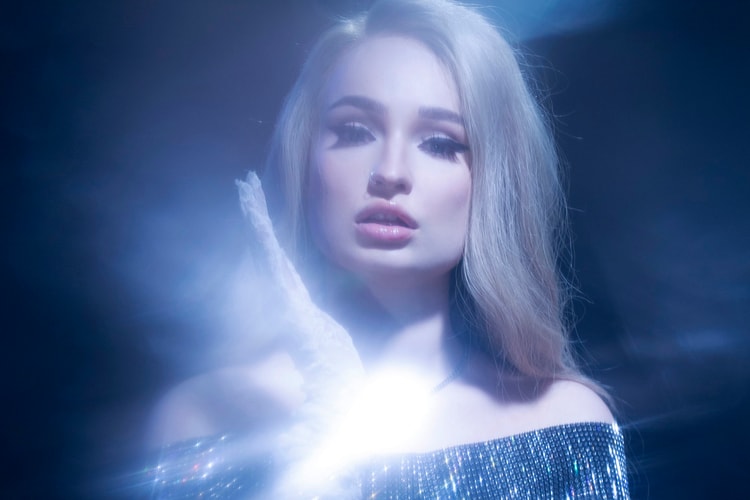