Here’s how you can get your hands on these exclusive treats.

Releasing special edition mooncakes in time for the Mid-Autumn festival has become somewhat of a tradition for Japanese streetwear imprint BAPE. Having already released an exclusive mooncake set last year, complete with a camo-covered lunchbox, the brand returns once again with specially designed festive treats. This time around, BAPE teams up with Asian celebrity Nicholas Tse for an offering of collaborative mooncakes.

Molded into the shape of the brand’s iconic Ape head logo, the mooncakes take on the season’s renowned egg custard recipe in place of the traditional lotus seed version. Arriving in a set of two, both mooncakes are housed within a special case adorned with BAPE’s hallmark camo pattern printed on a textile exterior. Each individual mooncake is, of course, also wrapped within a camo-covered package topped with the Ape head emblem.

The special edition BAPE x Chef Nic Mooncake Gift Box is available now at BAPE and BAPE Kid’s locations in Hong Kong. However, the mooncakes are not available for sale – they are only gifted to customers who spend more than $5,000 HKD (approximately $637 USD) at each store. For more mooncake options, don’t miss this adorable LINE FRIENDS x Häagen-Dazs release. 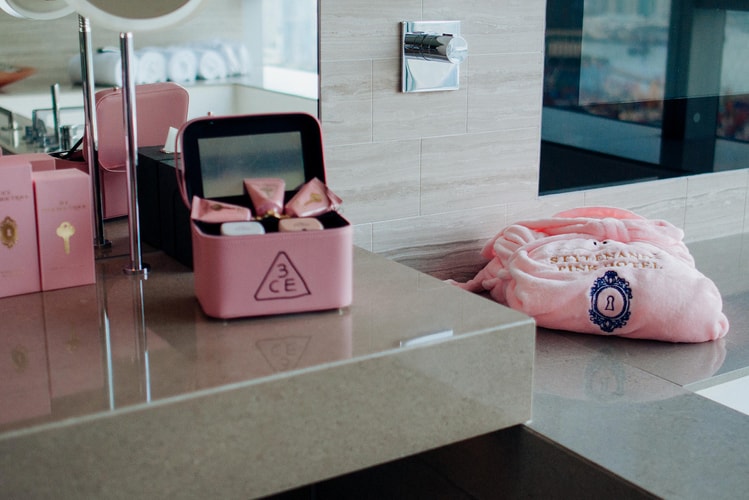 Visitors can book a room fully stocked with all of their K-Beauty needs.
By Zarah ChengSep 3, 2018 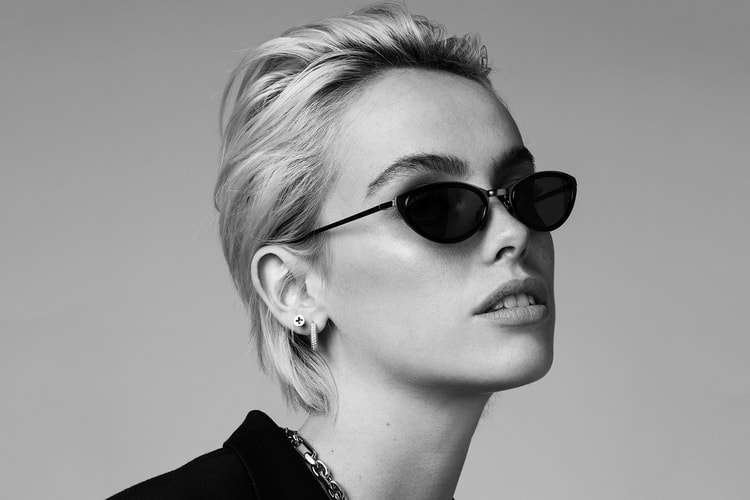 Against the Sun's FW18 Sunglasses Collection Is Retro Chic

Each silhouette is made from dead stock vintage frames.
By Zarah ChengSep 3, 2018 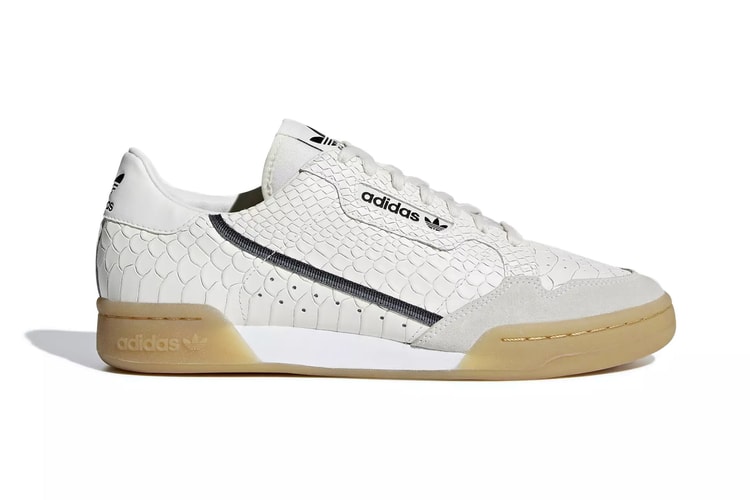 Two new colorways for your sneaker rotation.
By Zarah ChengSep 2, 2018 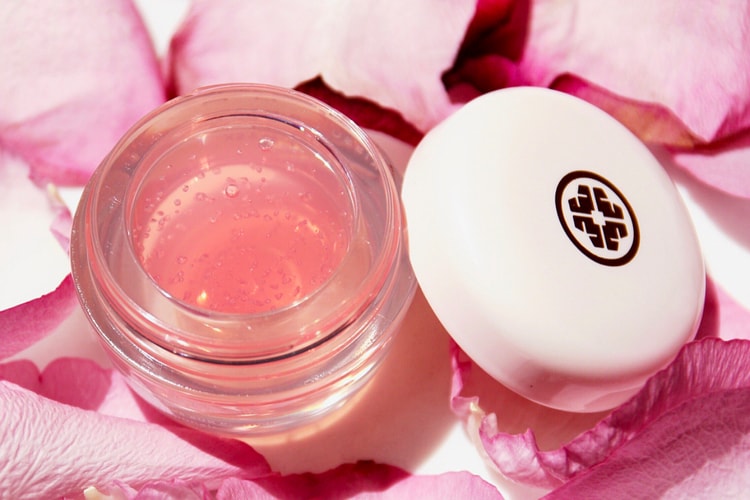 Plus, it’ll be a pretty addition to your beauty cabinet.
By Teresa LamSep 2, 2018 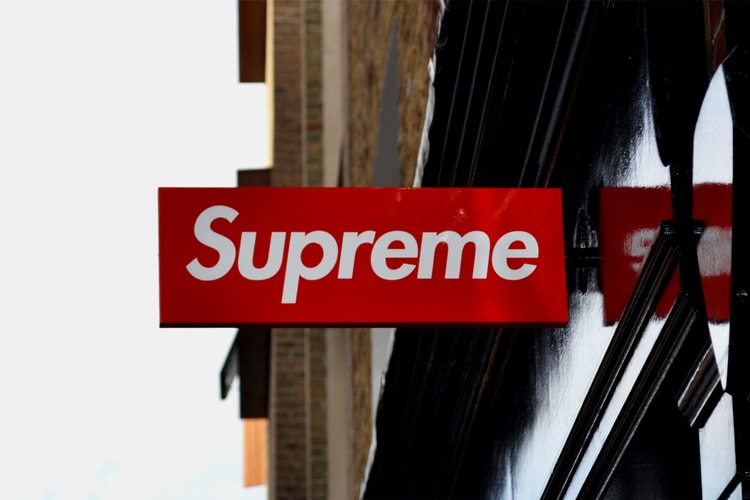 You’ll receive a BOGO crewneck in your preferred color.
By Teresa LamSep 2, 2018