Its fourth camera is rumored to support an AR Portrait Mode.

Apple‘s iPhone 11 only released back in September, but the Internet is already speculating the iPhone 12’s design. According to Phone Arena, the upcoming model “is rumored to be moving away from the softer contours of present models in favor of a sharper, boxier aesthetic that channels the design sensibilities of the iPhone 4 and 5.” Its full screen will allegedly reduce in size; however, a fourth camera will be added which has been speculated to support an AR Portrait Mode while shooting video. Stay tuned while we wait for more details to surface.

Take a closer look at the possible render in the tweet below and let us know what you think in the comments. For more tech-related news, Apple might start selling its hardware on a subscription basis.

#iPhone12 concept renders based on early leaks. Check out all of them here: https://t.co/gP0yGM5syw pic.twitter.com/C83DFKnhnX 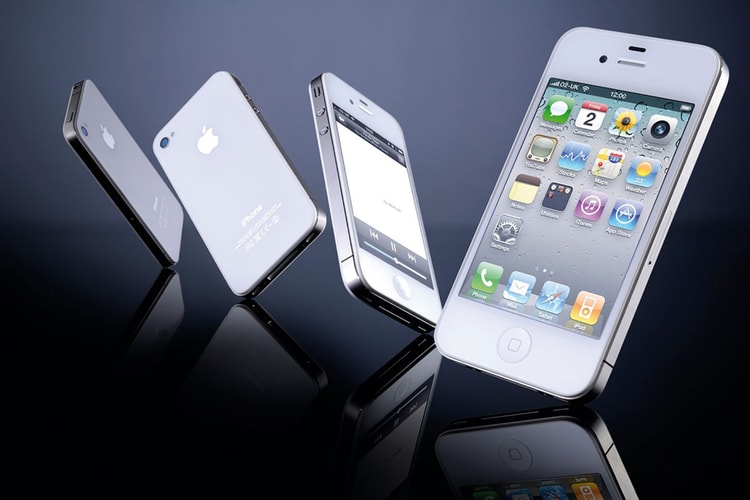 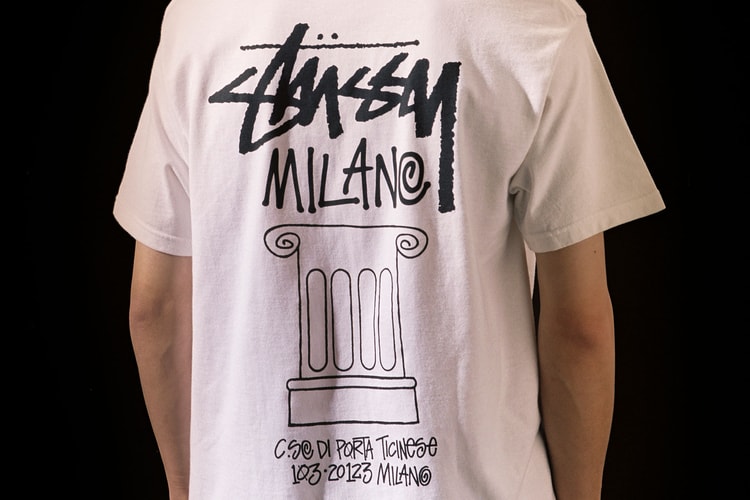 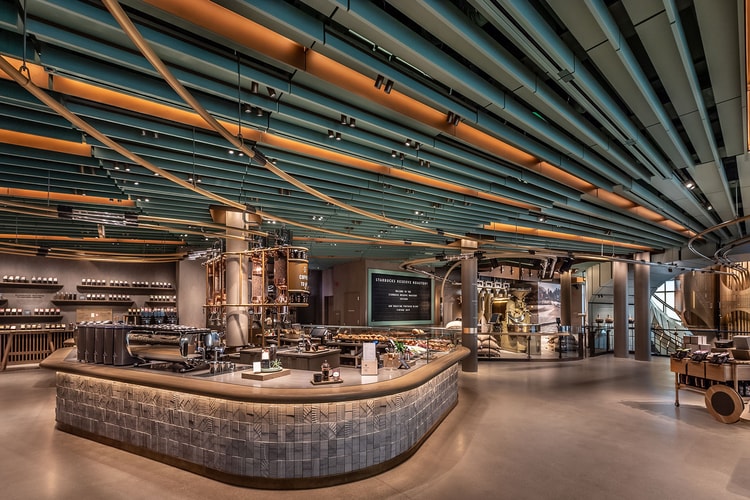 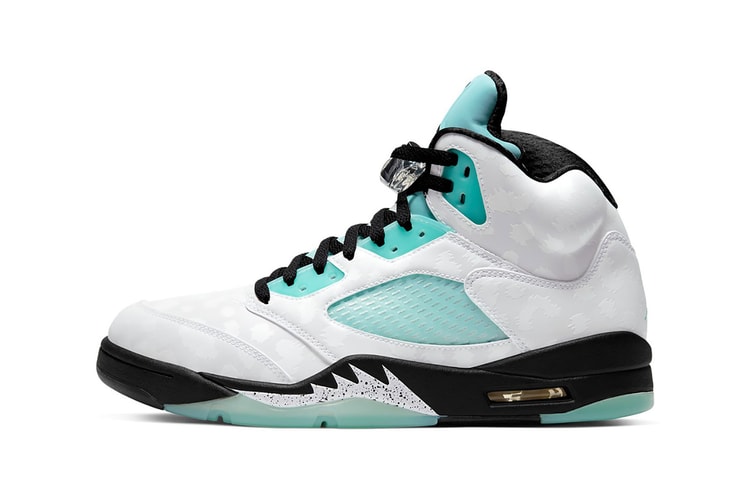 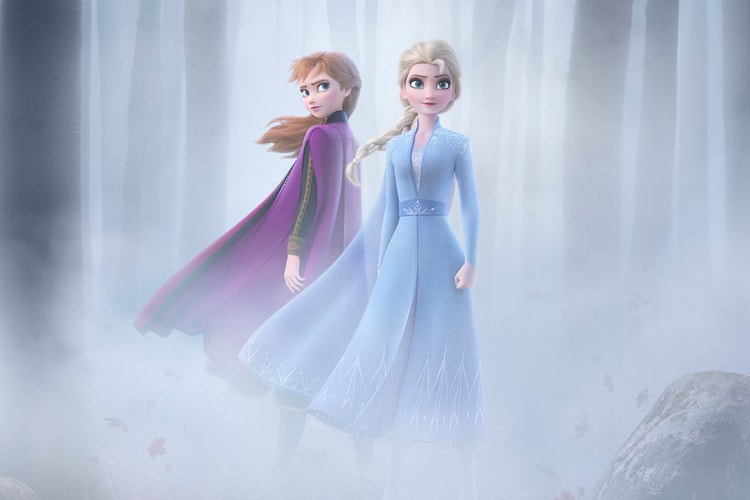 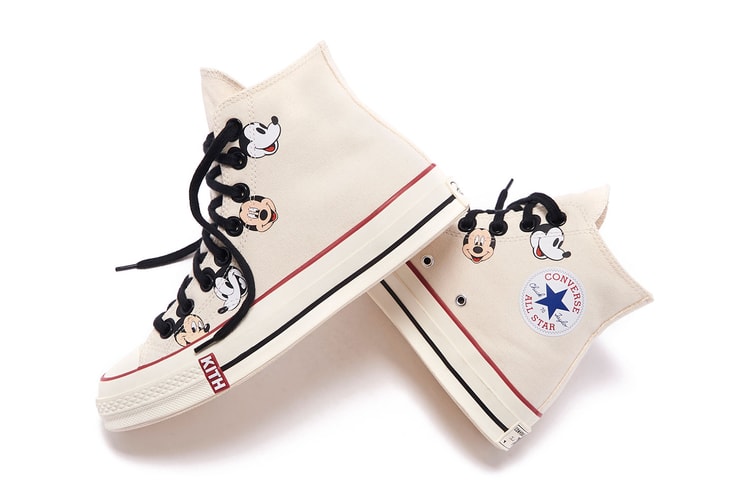 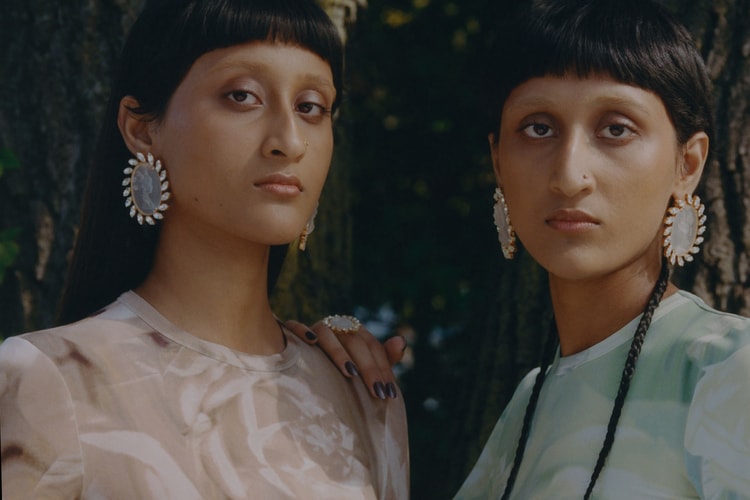