UPDATE: Billie Eilish Drops Her New Single "everything i wanted"

“This song is one my brother and I wrote about each other.”

UPDATE (November 14, 2019): Following the release of her debut album WHEN WE ALL FALL ASLEEP, WHERE DO WE GO?, Billie Eilish has finally dropped a new single titled “everything i wanted.” The track, which was announced earlier this week, was recorded at Darkroom/Interscope Records home studio in Highland Park and on the road while on tour this past summer. Eilish said in a press release: “This song is one my brother and I wrote about each other. No matter what happens, we always have been and will be there to make it better.”

You can now listen to “everything i wanted” on all music streaming platforms like Spotify, iTunes, Apple Music, Amazon Music and YouTube Music.

“everything i wanted” OUT NOW EVERYWHERE ?? dis one is special to me i’ll tell you why soon LINK IN BIO

ORIGINAL STORY (November 10, 2019): This week, Billie Eilish took to Twitter and Instagram stories to announce the release of her next single titled “everything i wanted.” The artist tweeted “NEW MUSIC FROM BILLIE EILISH ‘everything i wanted’ out Wednesday November 13 at 4:00 p.m. PT globally.”

Ever since the release of her album WHEN WE ALL FALL ASLEEP, WHERE DO WE GO?, Billie Eilish has been taking the music industry by storm. From her first performance at Coachella to her debut as a musical guest on Saturday Night Live, Eilish has certainly been keeping herself busy this past year.

Keep your eyes peeled while we wait for Eilish’s new single to drop on November 13. In other music-related news, did you hear that CL has officially left YG Entertainment? 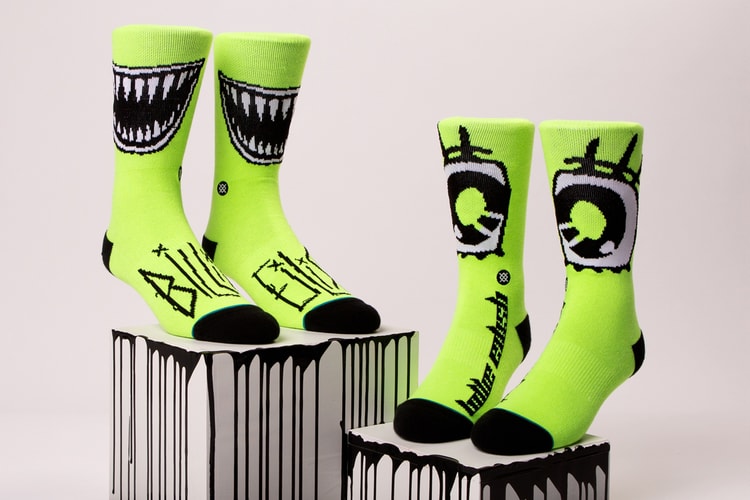 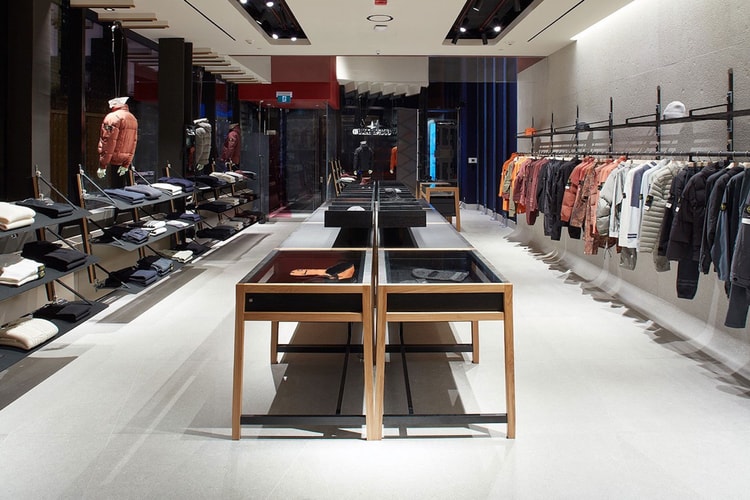 Take a Look Inside Stone Island's First Store in Canada 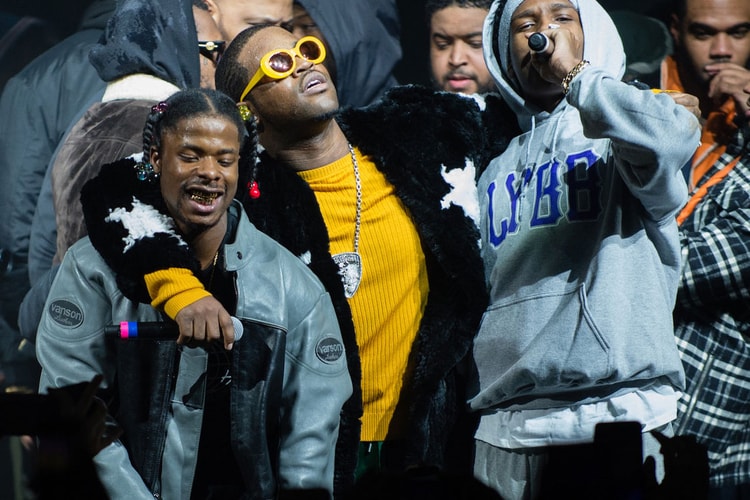 This year’s show will benefit the Always Strive and Prosper Foundation.
By Alexandra PaulyNov 13, 2019 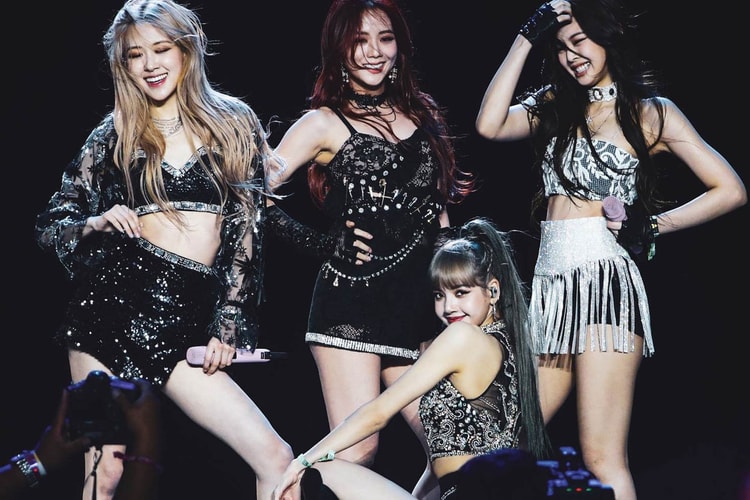 See the full list of cultural innovators.
By Alexandra PaulyNov 13, 2019 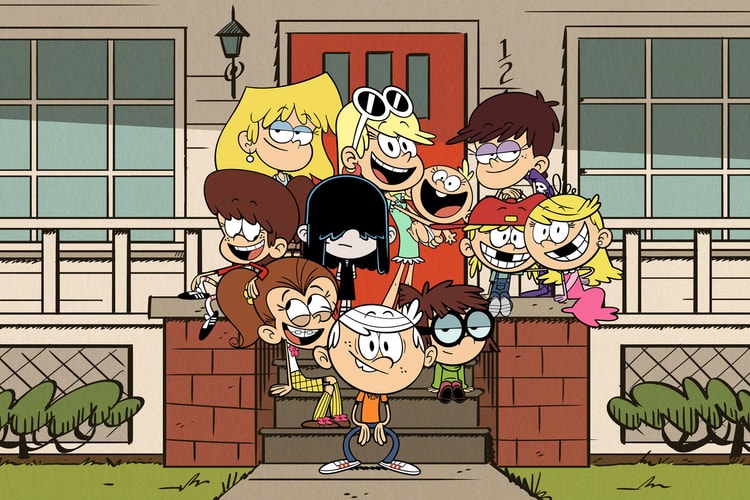 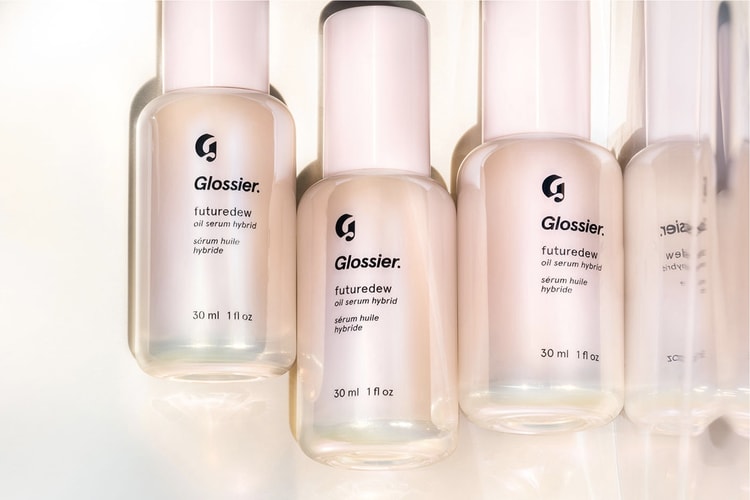