The exhibit opens on November 20.

BTS attended the 2019 Grammy Awards in style wearing matching suits by Korean designers JayBaek Couture and Kim Seo Ryong. According to news platform Koreaboo, the K-pop boyband group’s outfits from that night have been selected to be a part of the Grammy Museum’s “On The Red Carpet Presented By Delta” exhibition. The group’s iconic tuxedos will be displayed alongside former red carpet outfits from the music industry’s biggest names including Rihanna, Amy Winehouse, and Kanye West.

The “On The Red Carpet Presented By Delta” exhibit opens its doors to the public on November 20, in line with the announcement of this year’s Grammy nominees. For more information, visit the Grammy Museum’s website.

While you’re here, take a look at out timeline of how K-pop became a global phenomenon in the 2010s. 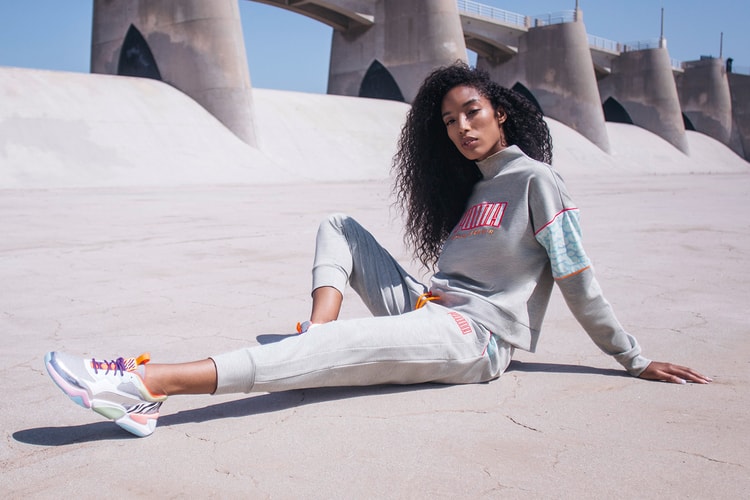 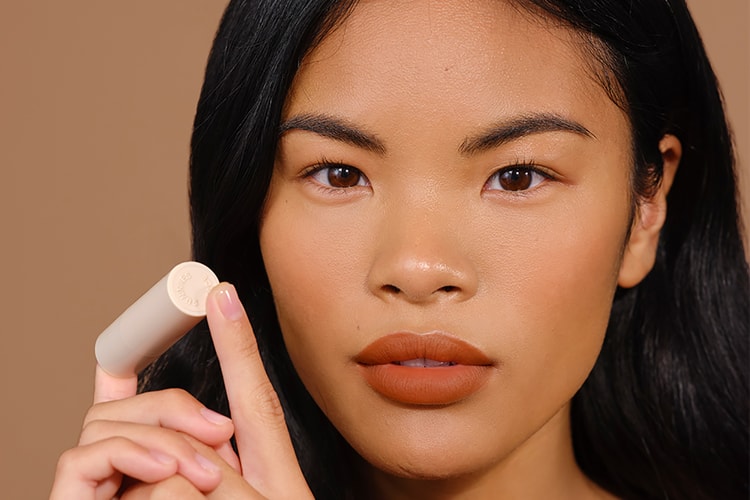 Exclusively available at the country’s most trusted e-commerce platforms.
By Pauline De LeonNov 18, 2019 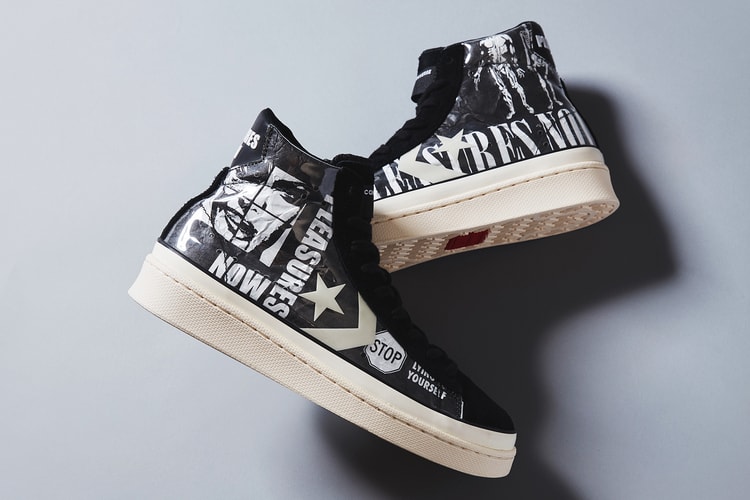 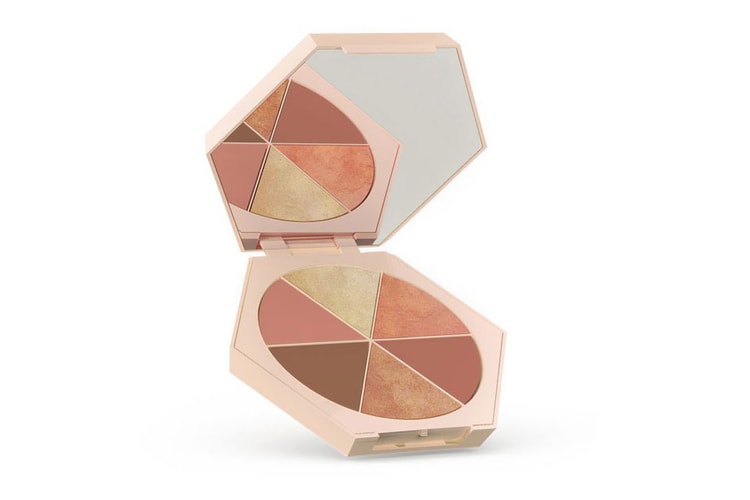 The queen of glow has partnered with Michelle Phan.
By Alexandra PaulyNov 18, 2019 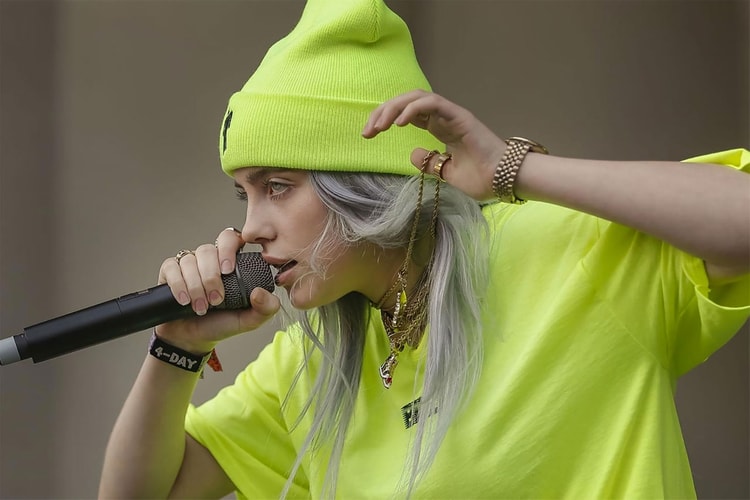 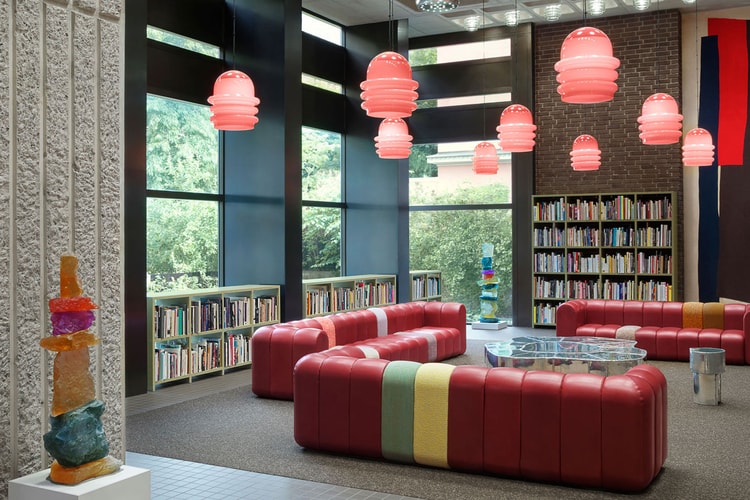 Located in a former embassy building.
By Alexandra PaulyNov 18, 2019 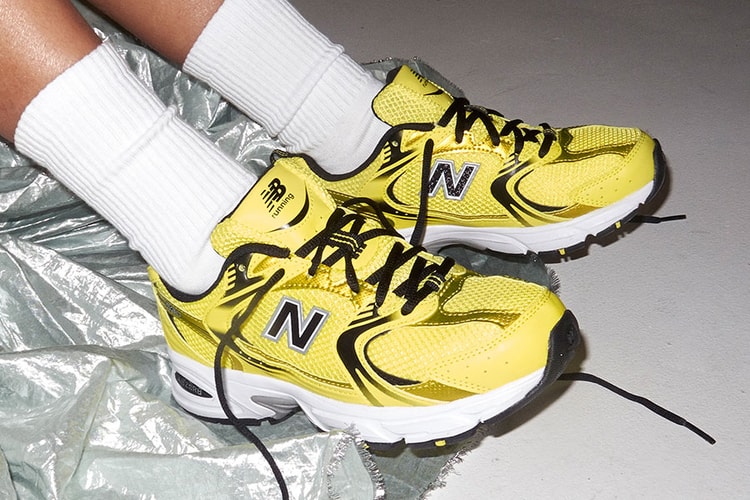 New Balance Brightens up the 530 Shoe in Neon Yellow

The Y2K-inspired silhouette gets a day-glo treatment.
By Alexandra PaulyNov 18, 2019 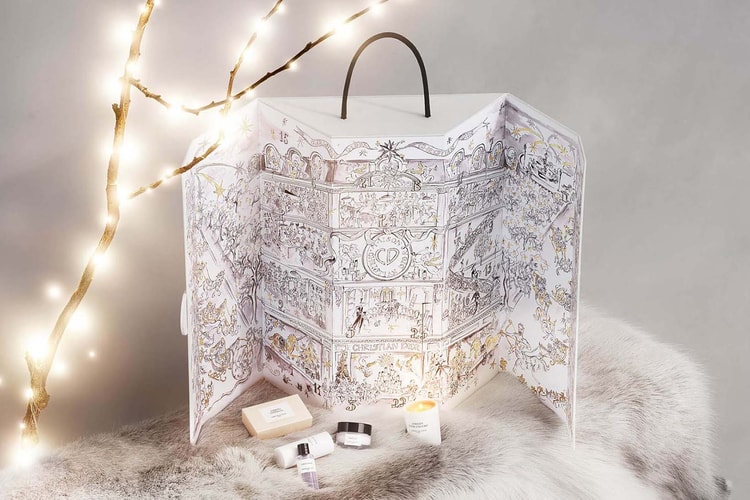 Here Are the Best Beauty Advent Calendars to Buy This Year 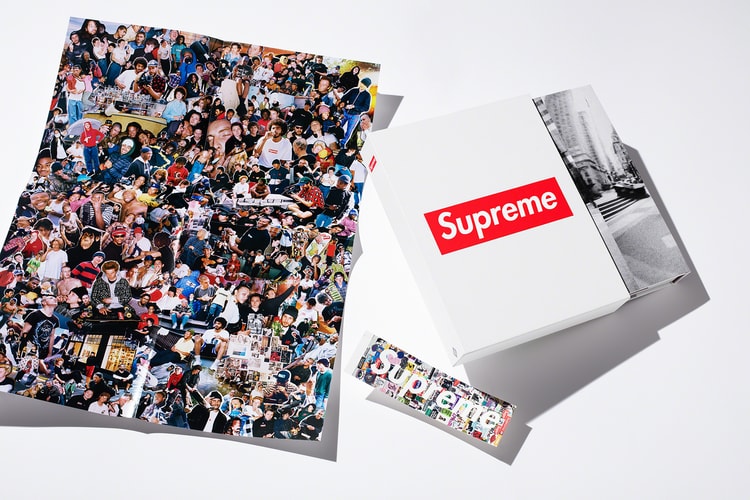