Back in October, The Berrics announced its first-ever women’s Battle at the Berrics, with interested parties invited to enter the skateboarding competition via Instagram by using the hashtag #WhoIsInWBATB. The highly-anticipated finale took place last week in California where skaters Monica Torres, Samarria Brevard, Alexis Sablone and Lacey Baker battled it out for the winning title.

Baker is a Califonia-native and has earned her spot at one of the top skaters in the game with seven X Games medals. Brevard is also from California and is currently training to compete for the 2020 Tokyo Olympics.

Sablone has been in the game ever since she was 12-years-old and has competed in every X Games since she was 23, earning three gold medals, two silver medals and one bronze. Reigning from Brazil, Torres is sponsored by lifestyle brand Volcom and underwear label Ethika.

After the semifinals between the four women, it all narrowed down to a tense battle between Sablone and Torres, where the Brazilian-native defeated Sablone with a clean S K A T E run despite both finalists trading-off challenges. Watch the full competition in the video below. 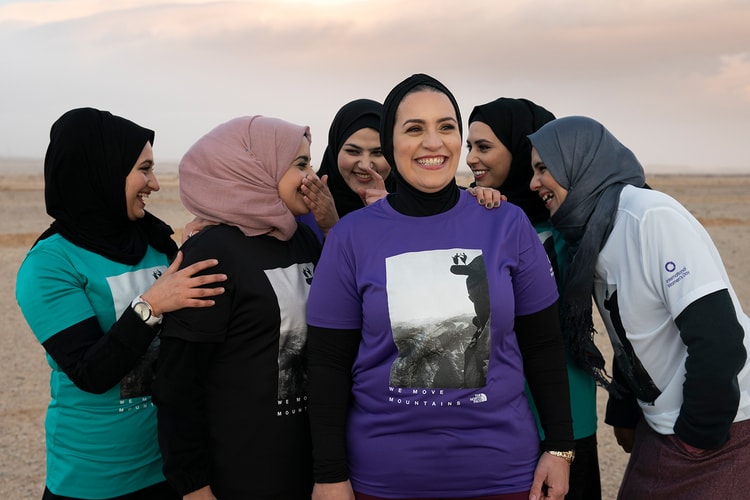 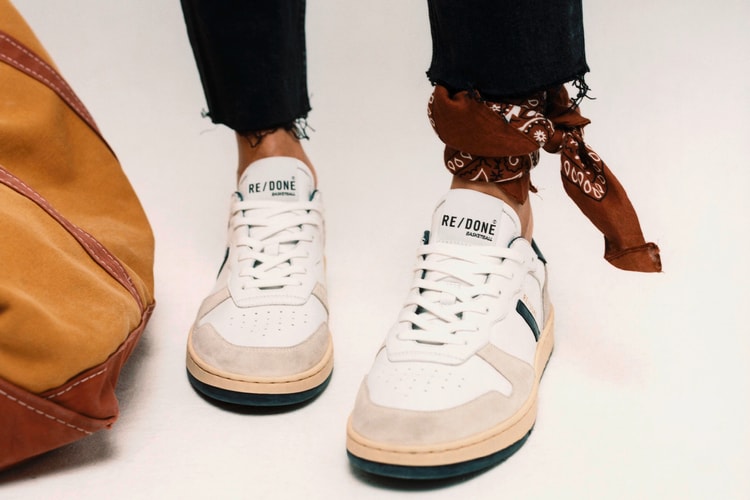 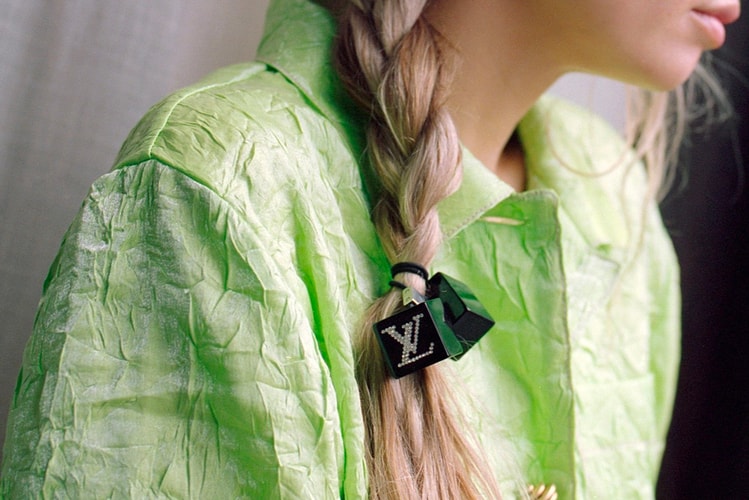 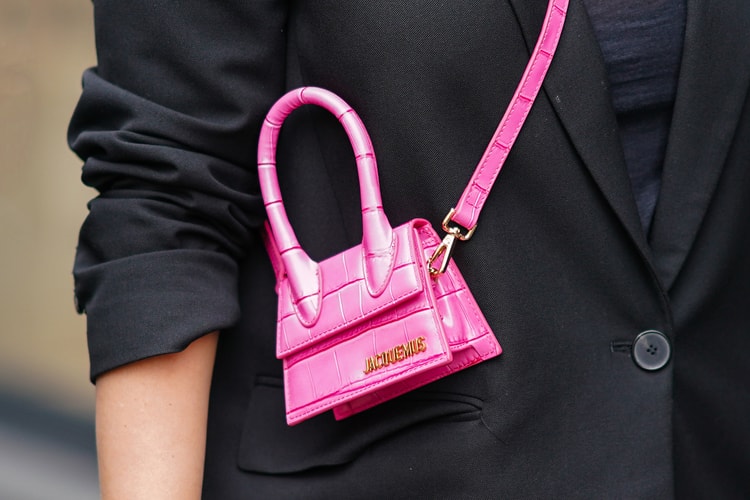 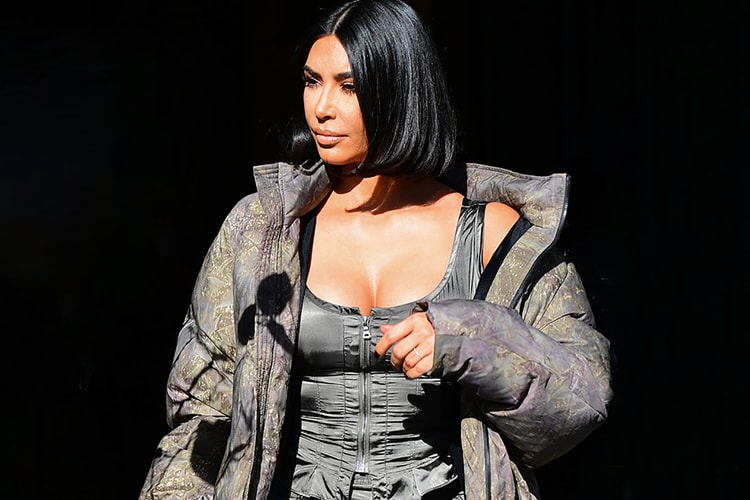 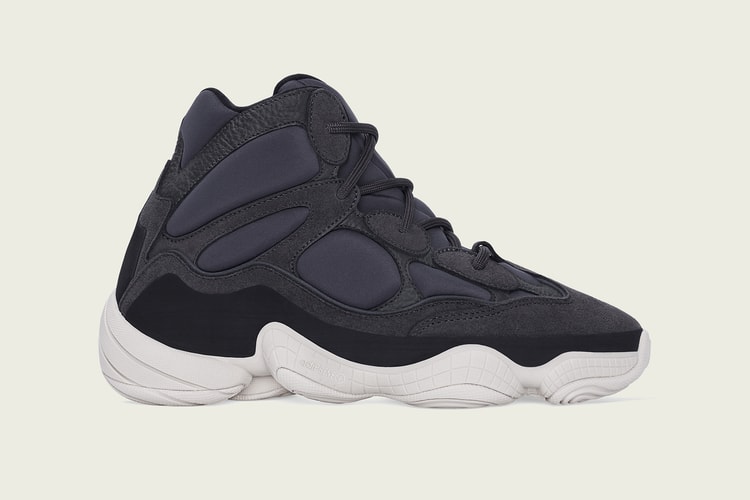