Following the success of her album WHEN WE ALL FALL ASLEEP WHERE DO WE GO? that released earlier this year, Billie Eilish has finally released a music video for her track “xanny.” In the video directed by Eilish herself, the singer is seen sitting on a bench in a completely white room resembling that of a padded cell, wearing all white pieces from The Elder Statesman. Her usual colorful hair has been stripped down to a brown color, and she’s slowly singing the lyrics to the song. “I’m in their second hand smoke, still just drinking canned coke, I don’t need a xanny to feel better,” she sings, as a hand moves into the frame, putting out a cigarette on her face.

The minimal video follows the same format throughout, but towards the end, more and more hands use Eilish’s face to extinguish their cigarettes, referring to herself as the “ashtray” she sings about in the line “they’re nothing but unstable,
bring ashtrays to the table, and that’s about the only thing they share.”

Take a look at the emotional video in above, and get a peek at the video in Billie Eilish’s Instagram post below.

“xanny” VIDEO OUT NOW! DIRECTED BY MEEE? GO WAAAAATCH AND MAKE EVERYONE YOU KNOW WATCH. LINK IN BIO 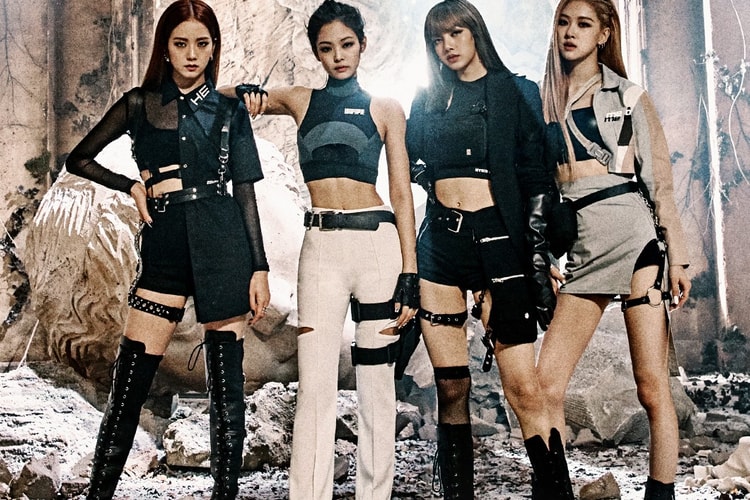 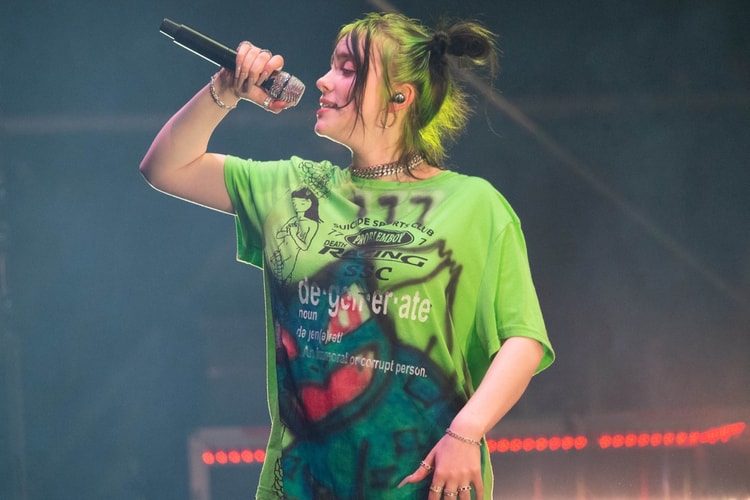 UPDATE: Billie Eilish Drops Her New Single "everything i wanted" 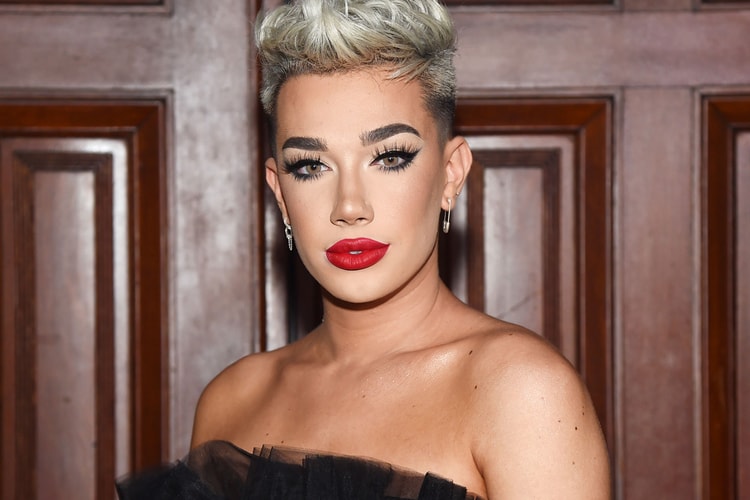 Check out the other videos that made YouTube’s top trending list this year.
By HB TeamDec 5, 2019 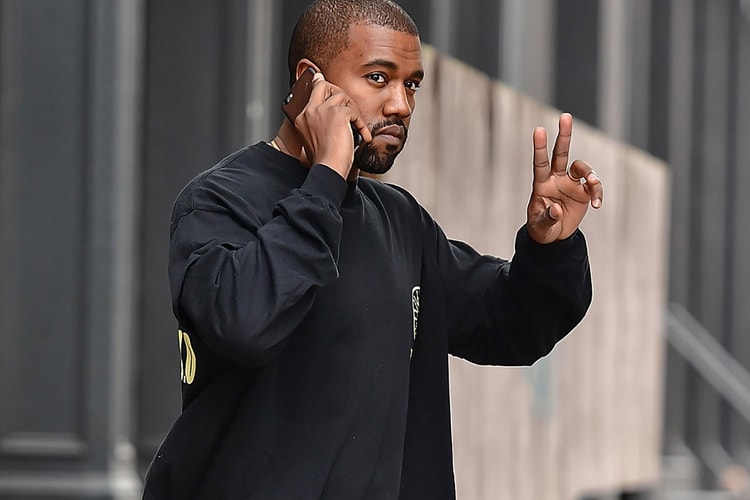 A preliminary photo of the rumored model has surfaced.
By HB TeamDec 5, 2019 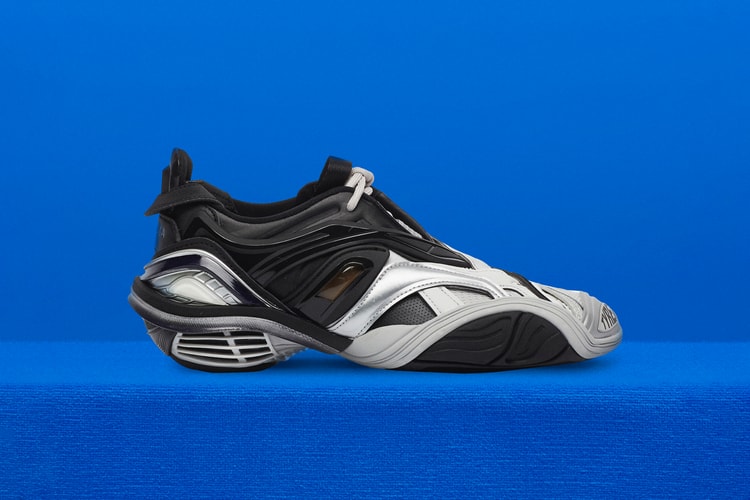 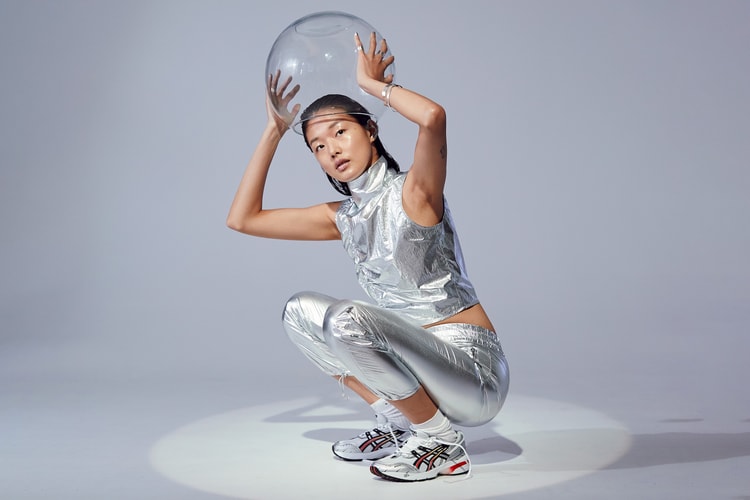