Earlier this week, Supreme took to Instagram to reveal its upcoming Bandana Box Logo Hooded Sweatshirt as part of its Fall/Winter 2019 collection. The image features British rapper Slowthai wearing a light blue iteration of the hoodie.

Customers can expect a selection of other colorways including the New York-based label’s signature grey, a black-on-black version, as well as a navy. Staying true to Supreme’s branding, a range of bold shades are set to release such as a cotton candy pink, bright yellow, chocolate brown and a ruby red offering.

Supreme’s Bandana Box Logo Hooded Sweatshirt is set to release on December 12 on Supreme’s website and at its New York, Brooklyn, Los Angeles, San Francisco, London, and Paris stores, while Japan will see a later release date of December 14.

While you’re here, be sure to check out the Supreme x dead prez Fall 2019 collection. 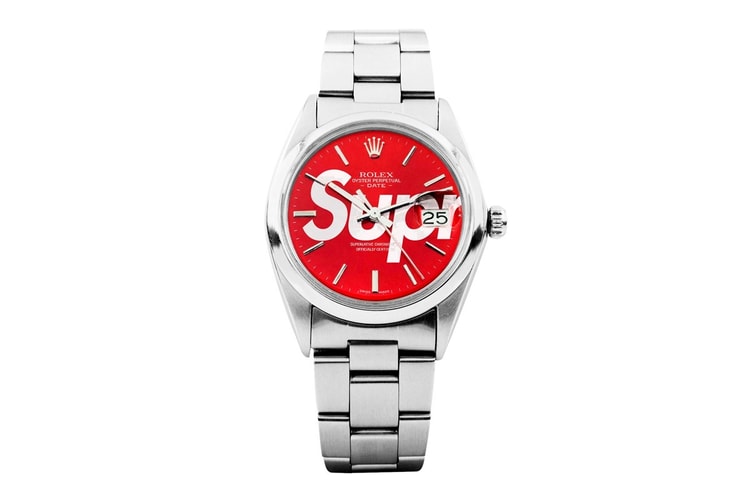 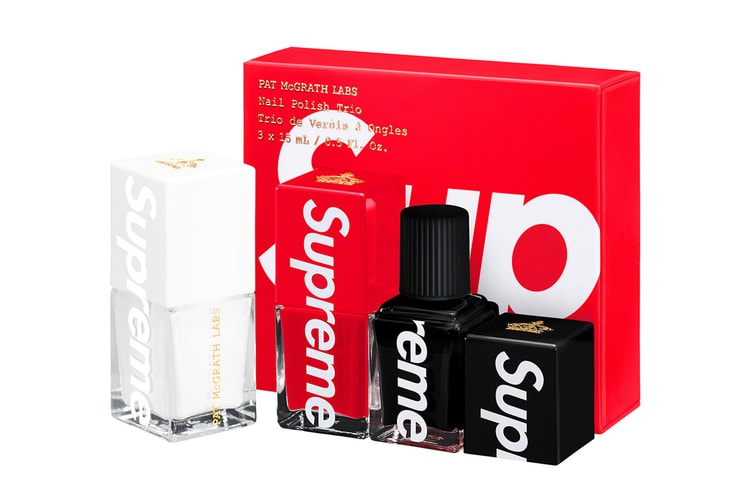 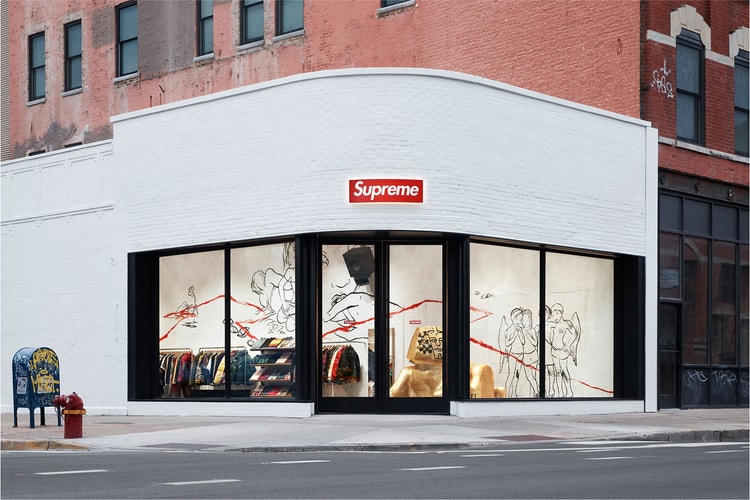 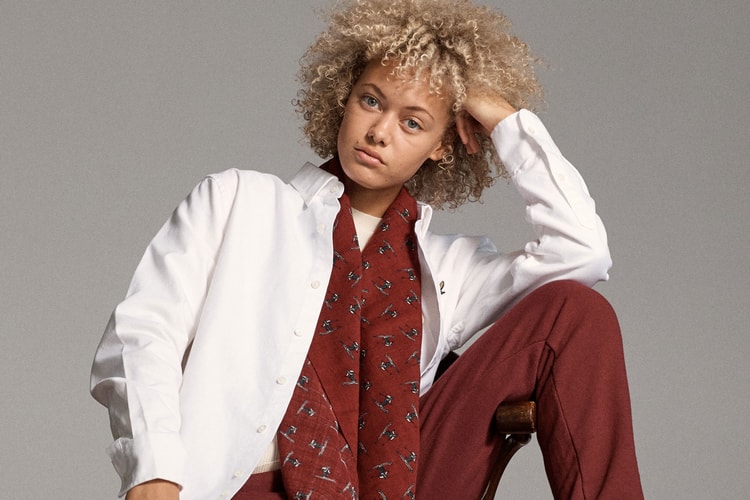 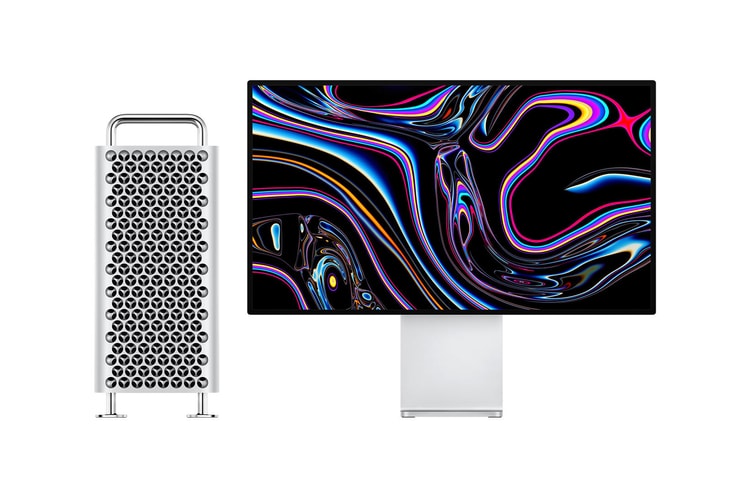 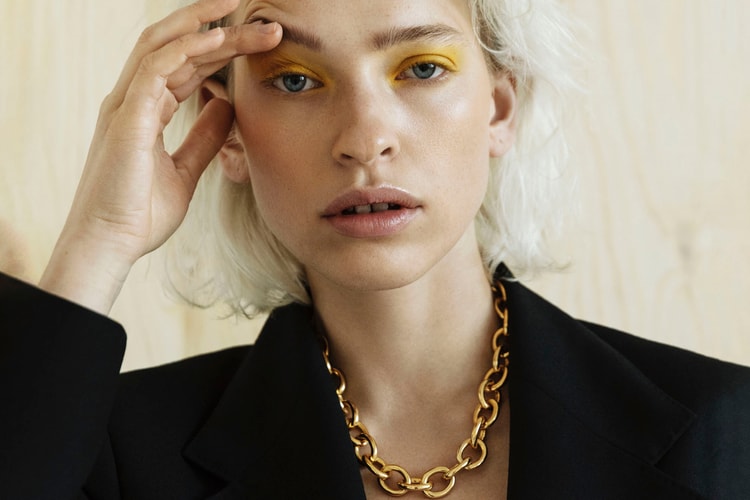 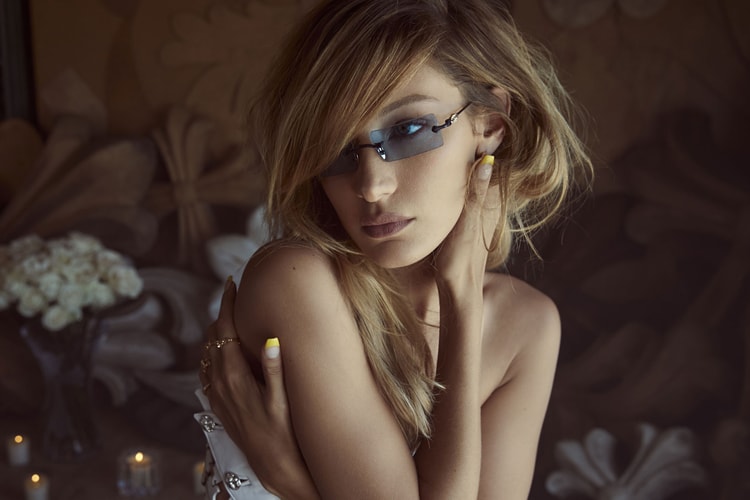 Following a two year break, the duo’s latest collaboration has been unveiled.
By Alexandra PaulyDec 10, 2019 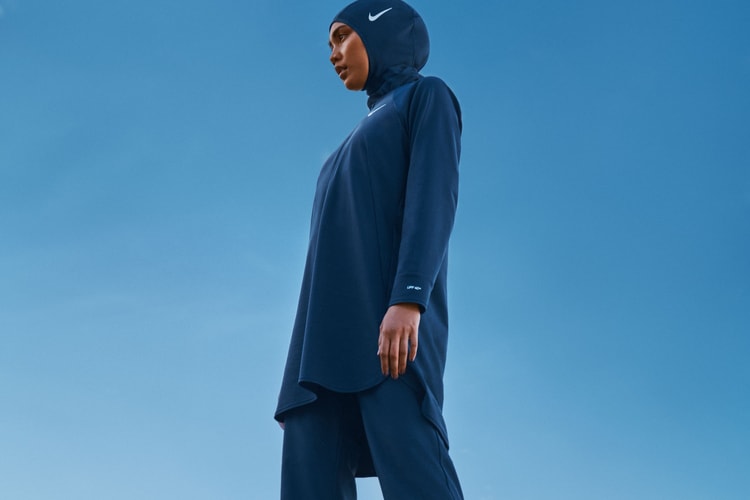