See the advanced technology in action.

UPDATE 02/12: After months of speculation, Samsung has finally revealed that its first foldable smartphone will be releasing on February 20. The tech-giant published a teaser video, giving us a first look at the new device sporting two displays: one foldable 7.3-inch panel and another smaller 4.58-inch cover screen. The new phone also sports a “Multi-Active Window” which allows users to open three apps simultaneously.

Take a look at the teaser below, and stay tuned as the new device launches on February 20.

The future of mobile will unfold on February 20, 2019. #SamsungEvent pic.twitter.com/MHvwrt7Rf4

UPDATE: More information surrounding the new phone has now surfaced. The upcoming Samsung cell is expected to be called the Galaxy X or Galaxy F, with “F” standing for “fold” or “flex.” The “X” is rumored to mean “extra” or “10,” following the company’s previous Galaxy S phones.

The new phone as a 4.5-inch display that you’ll use then it is closed, and will open up to reveal the full screen. The phone shown at the event is expected to have been a prototype, and may not remain the same in appearance at the time of its release. The phones will use the new concept of screen continuity, allowing users to navigate between apps on the screen with ease.

The phone is rumored to hit a $1,500 USD price point, but no official information is yet available. Learn more in the video below, and stay tuned for more updates.

We just announced support for foldables at #AndroidDevSummit, a new form factor coming next year from Android partners.

After teasing its upcoming phone for weeks, tech giant Samsung has just revealed its upcoming gadget – a foldable smartphone. Titled the Infinity Flex Display, the new phone features a foldable technology that allows the user to fit the tablet-sized phone in a pocket.

Featuring a 7.3-inch display, Samsung demonstrated the piece at its developer conference, also announcing that the device will utilize a feature called “multi-active window.” The new technology will allow for three apps to operate at the same time, making it easy for the user to switch back and forth between sites and programs. According to Samsung, mass production of the upcoming phone is set to begin in “a matter of months.”

Take a look at the phone in the gallery above, and make sure to stay tuned as any more information surrounding the phone surfaces.

Take a look at Samsung’s upcoming foldable phone, powered by the Infinity Flex Display. After years of anticipation, Samsung at last showcased a device that transforms from phone to tablet in an instant during #SDC18. Though their demo was brief, we learned a few important things about the device. Its 7.3-inch screen can be folded “hundreds of thousands of times” with a specially-designed version of Android accommodating for running multiple apps simultaneously across the various form factors. Samsung says mass production will begin “in the coming months,” meaning we could get a look at what this device looks like in the wild very soon! Now that you’ve gotten a (brief) glimpse of how it works, what do you think: Are you ready to reimagine the device you use every day? ?? 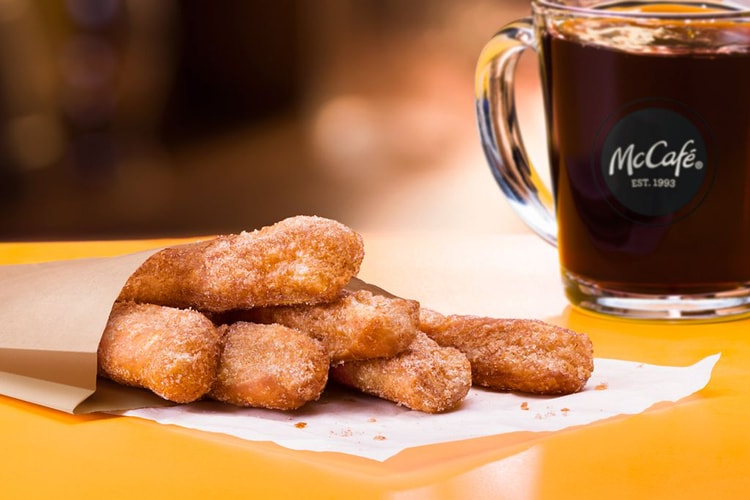 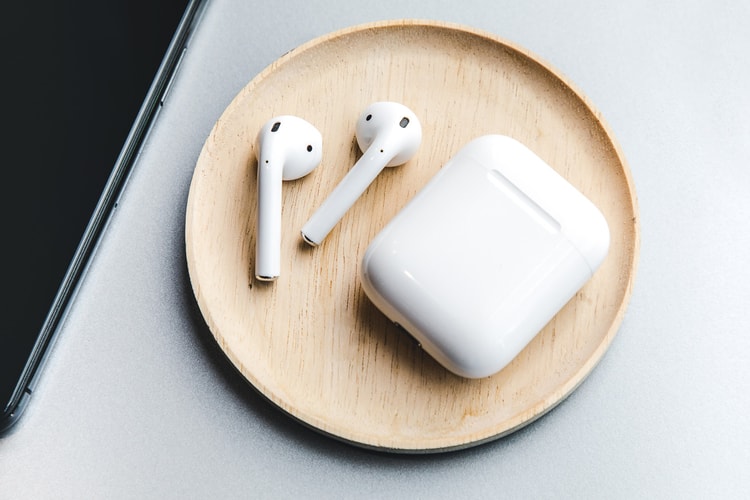 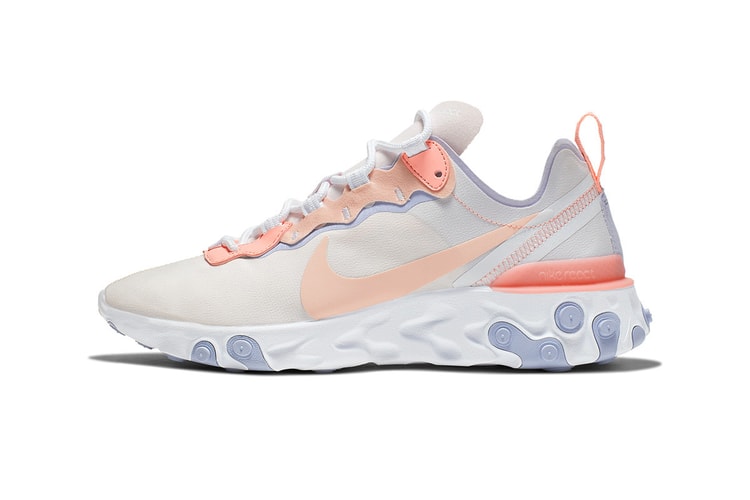 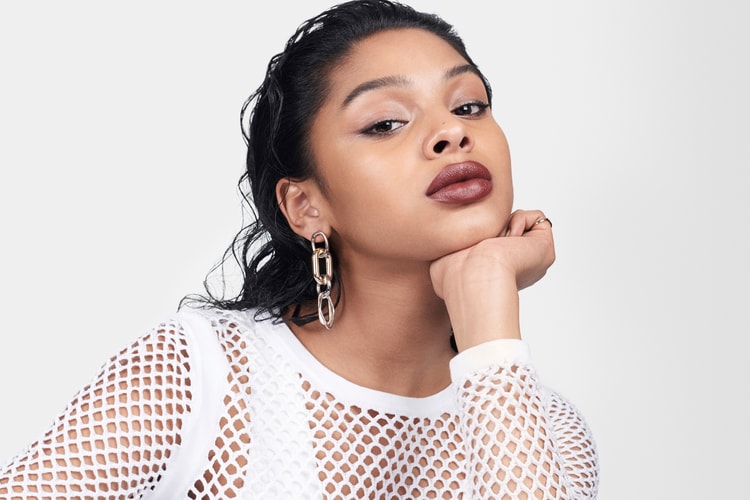 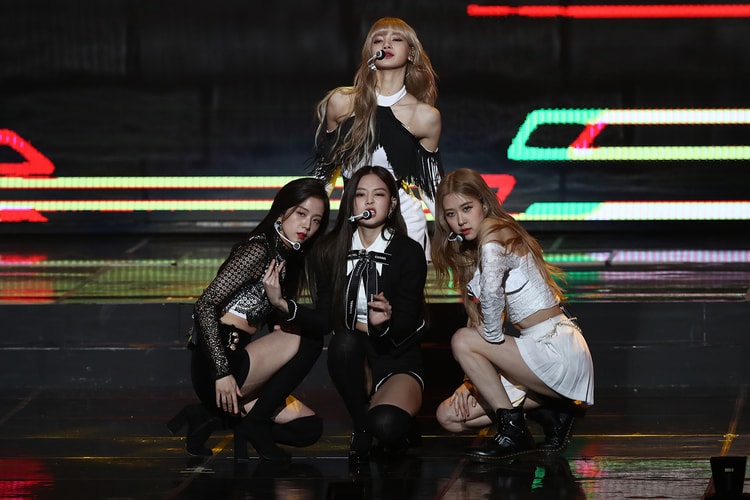