A part of their mobile game “BTS World.”

Titled “A Brand New Day,” the new collaboration sees J-Hope and V on the new track, which has been produced by Mura Masa. The song is the second track that will be featured on the upcoming BTS World game, set to launch on June 26. Listen to “A Brand New Day” below, and stay tuned as the group is set to release more songs prior to the launch of the game. 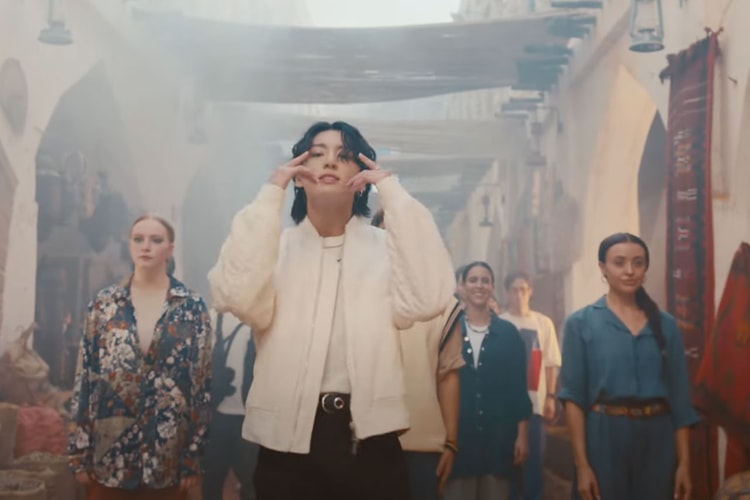 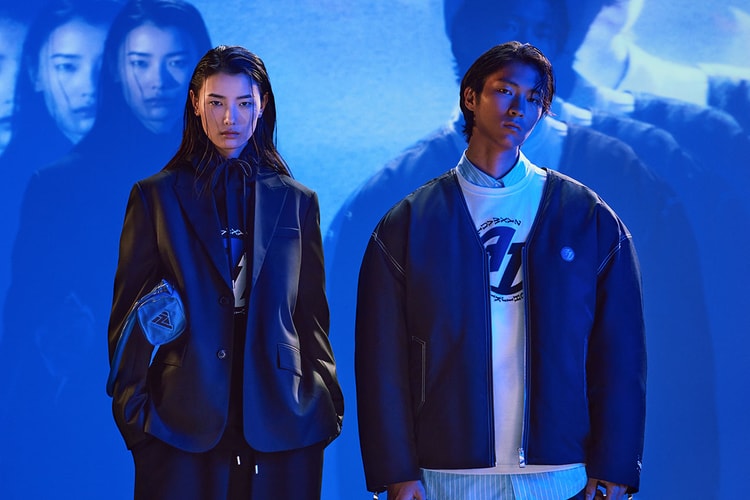 ADERERROR and Zara Return for "Cycle A to Z" Collection

Inspired by the cyclical nature of life.
By Navi AhluwaliaNov 29, 2022 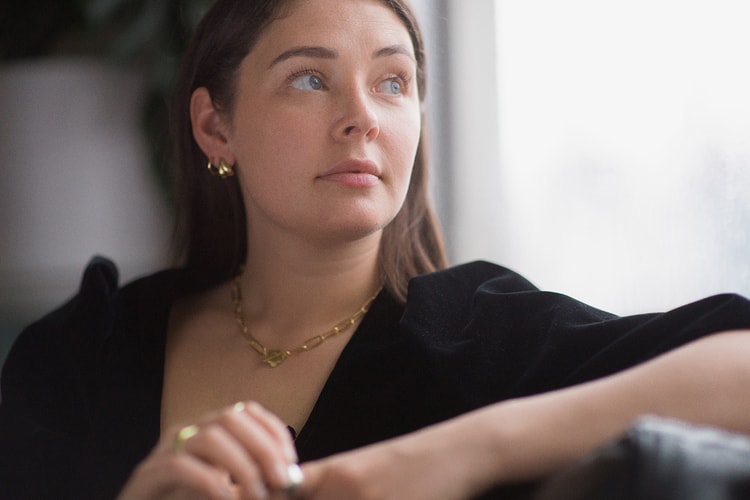 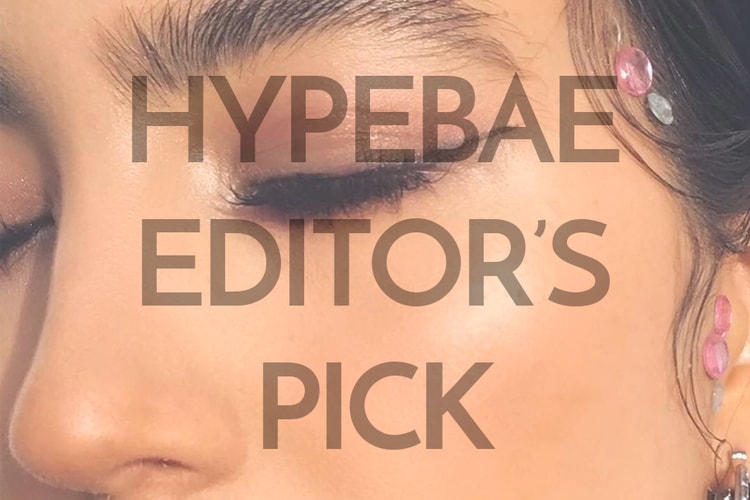 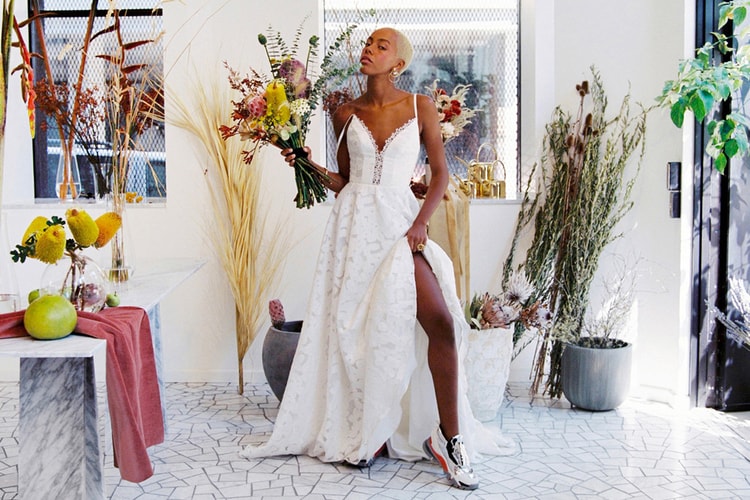 From a stone church in Japan to a palace in Morocco.
By Teresa LamJun 14, 2019 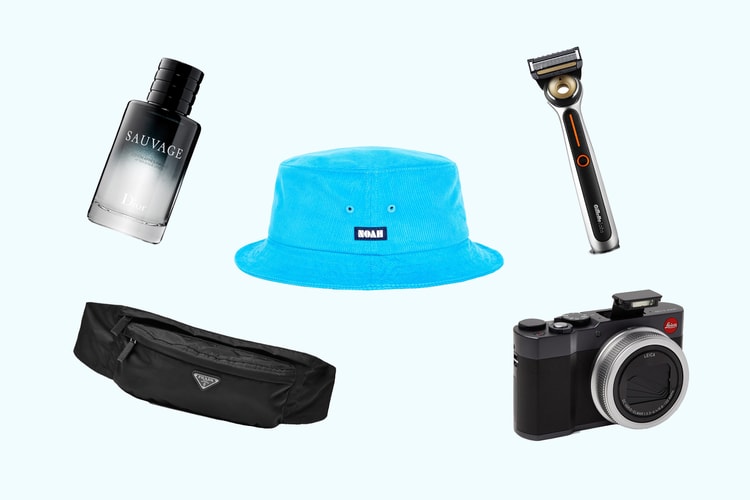 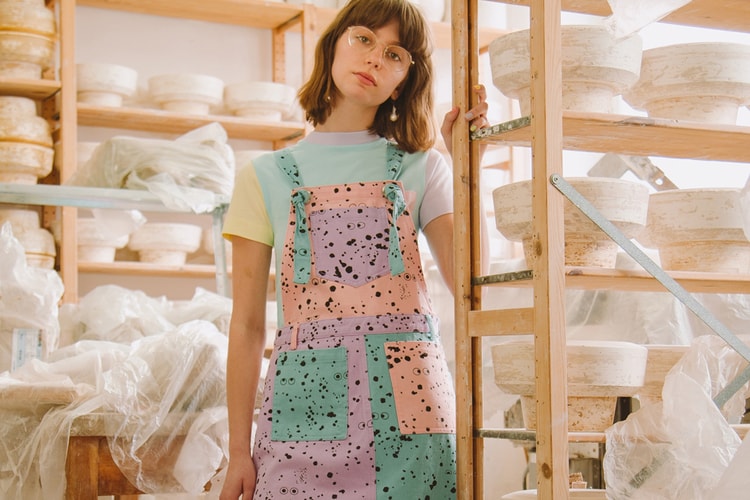 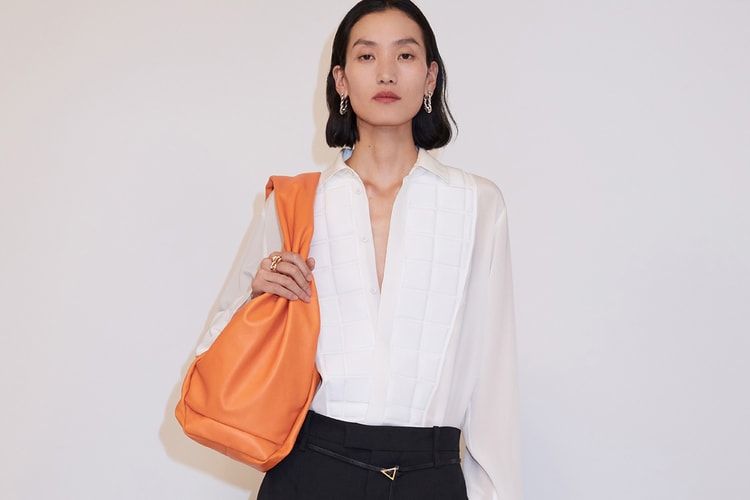 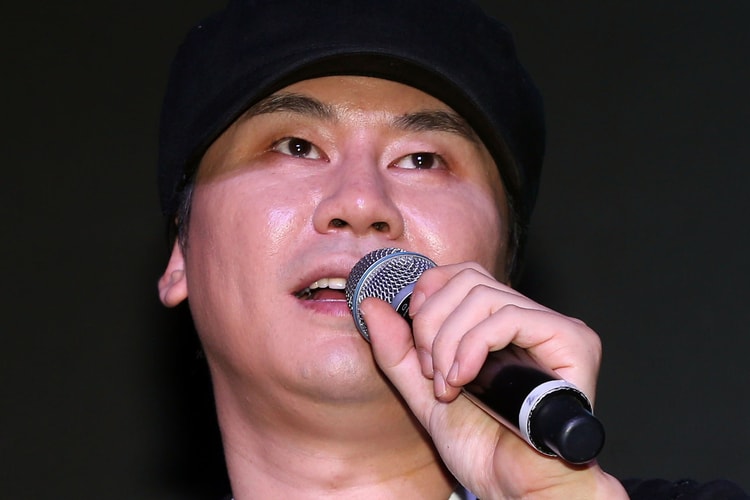 The management agency has been shaken recently by numerous scandals.
By Robyn MowattJun 14, 2019 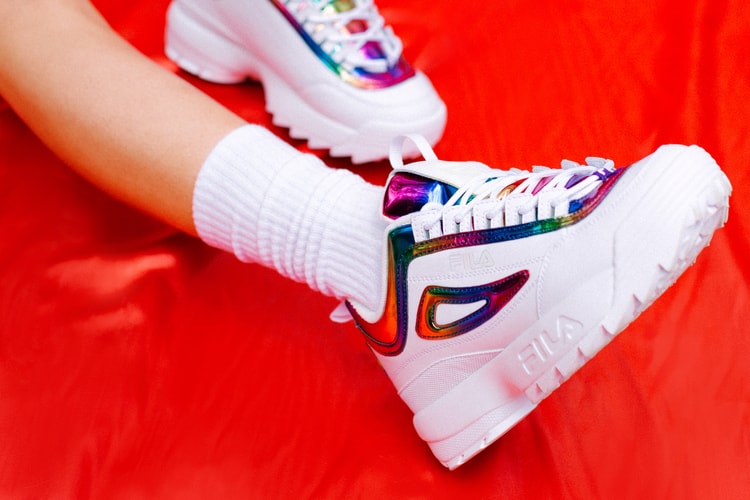 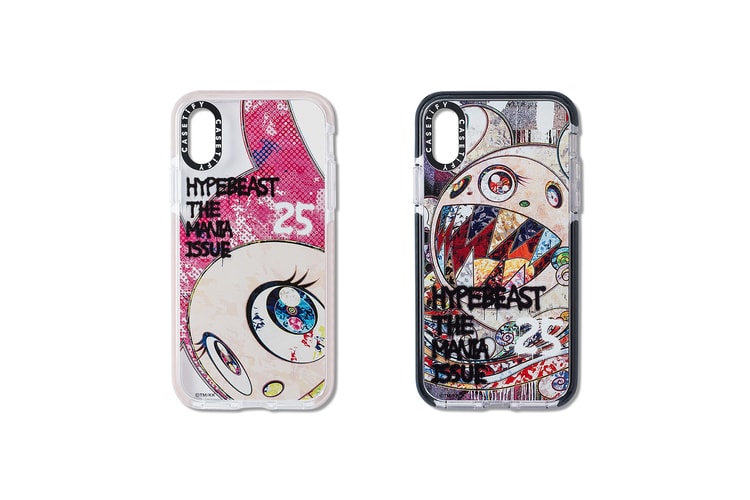