Fresh off the heels of her critically acclaimed debut studio album Shea Butter Baby, Ari Lennox unveils the official video for her single “BMO.” The visual features the singer-songwriter in an assortment of luxe outfits, topped off by beauty looks created by makeup artist Sage White.

Throughout the clip, Lennox rocks everything from “bantu” knots to a slicked-back ponytail to her staple look: curls pulled up into a pineapple-inspired natural hairstyle. Thematically, the video is a bit retro-inspired and features everything from a relaxed sitting room area featuring a couch, to a sensual bathtub filled with bubbles.

Recently, she wrapped up her United States Shea Butter Baby tour. Up next, she’ll be headlining Live Nation Urban’s Femme It Forward music series in Philadelphia, PA. Later this year, she’ll be appearing at Lizzo‘s Cuz I Love You Too tour; the dates begin Septemeber 7 in New Orleans, LA and end in Las Vegas, NV on October 25. After wrapping up Lizzo’s tour dates, she’ll head overseas for the Shea Butter Baby International Tour where she’ll be playing shows in Norway, Denmark, Sweden, the Netherlands, Germany, France, Belgium and the United Kingdom.

Check out Ari Lennox’s “BMO” music video in the gallery above. Head over to Ari Lennox’s official website to purchase tickets for her upcoming tour dates. 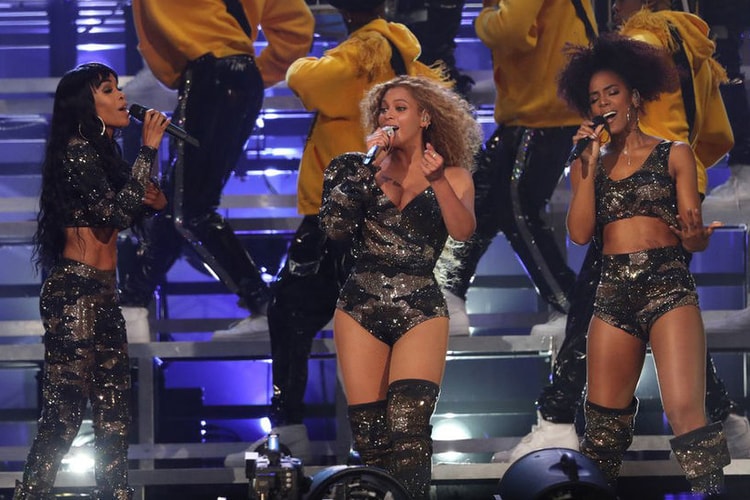 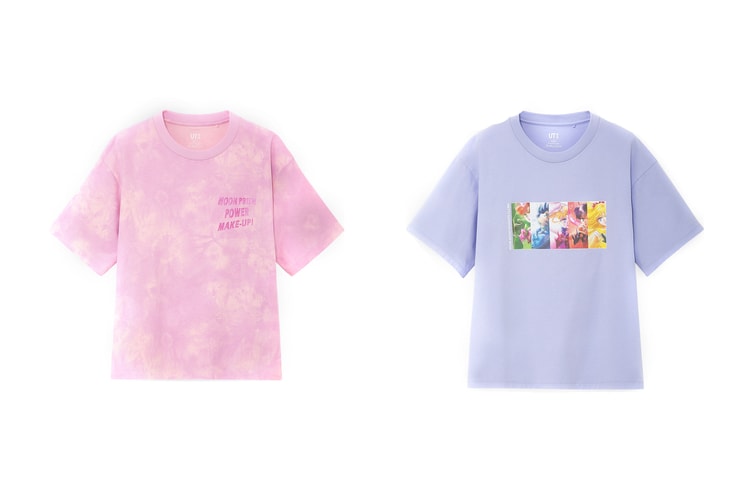 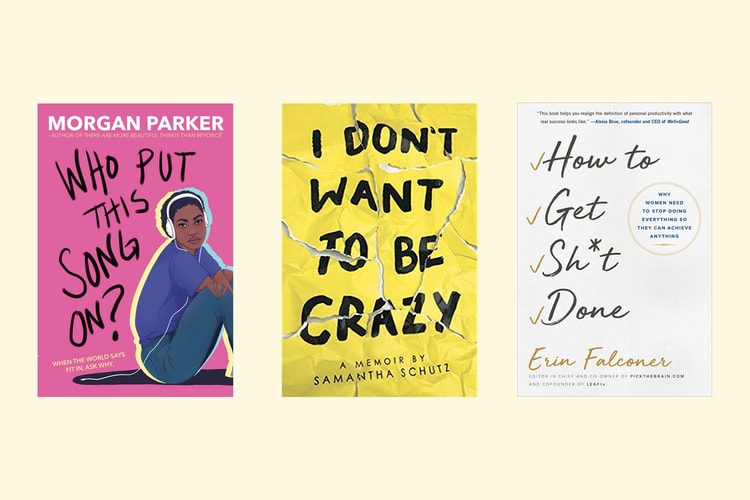 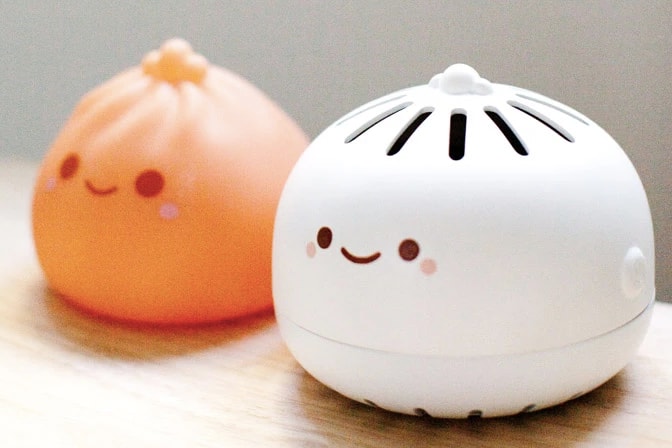 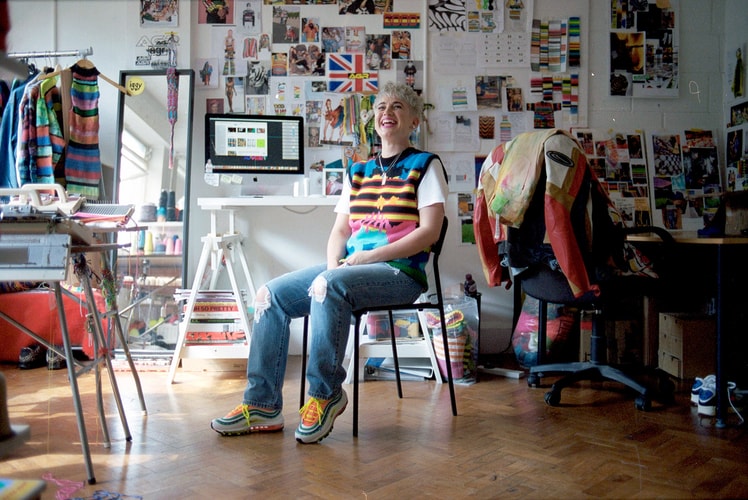 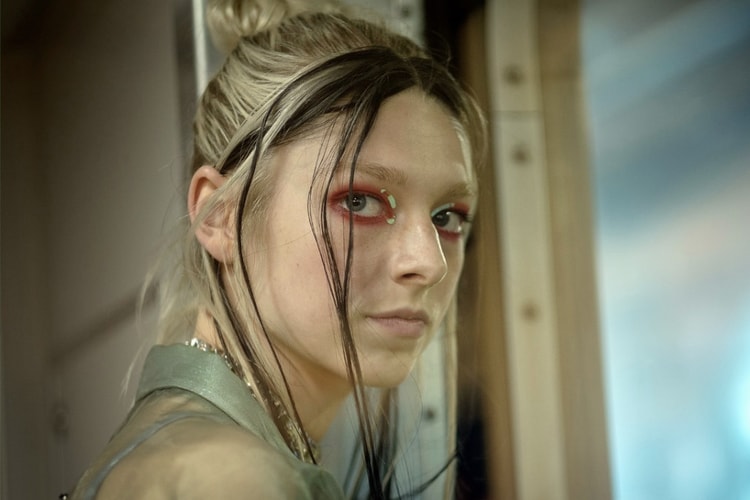 Prepare to be inspired.
By Tora NorthmanAug 6, 2019
More ▾