Off the Florida duo’s second studio project, ‘City On Lock.’

City Girls have returned with a brand new visual for their track “Flewed Out” featuring Atlanta rapper Lil Baby. Released by Quality Control Music/Motown Records, the music video was directed by Benny Boom, who is best known for his work on the 2017 film All Eyez on Me based on the life of Tupac Shakur.

Set on a fictitious airline called “City Girls Airlines,” the three artists enjoy bottles of champagne and perform in a small music venue, while Yung Miami and JT show off their spicy pole dancing skills. Comedian Desi Banks also makes a guest appearance as the flight’s pilot who abuses the intercom towards an unsuspecting crowd of passengers. “Flewed Out” was originally released off City Girls’ second studio album, City On Lock, which features collaborations with other artists like Doja Cat, Yo Gotti and Lil Durk.

Watch the entire video above and don’t forget to stream all the other songs from City On Lock below. 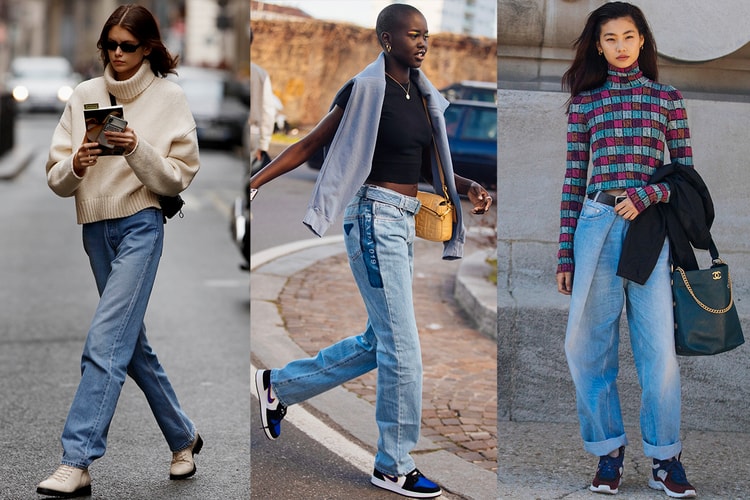 Learn how to style the biggest denim trend of the season.
By Teresa LamOct 28, 2020 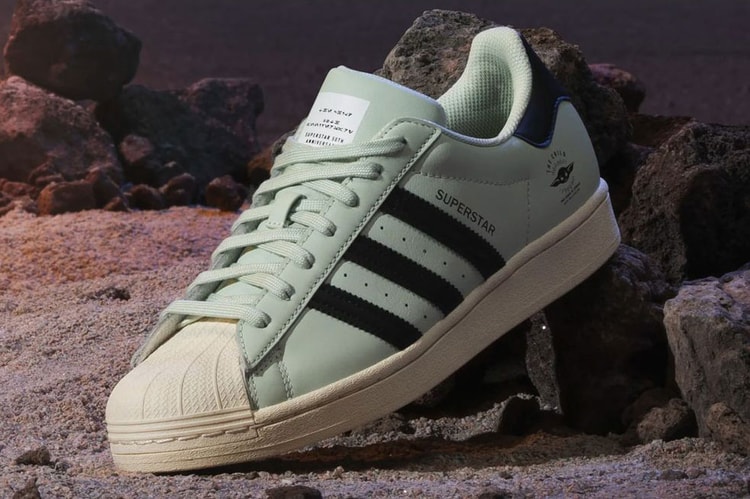 Paying tribute to ‘The Mandalorian.’
By Alexandra PaulyOct 28, 2020 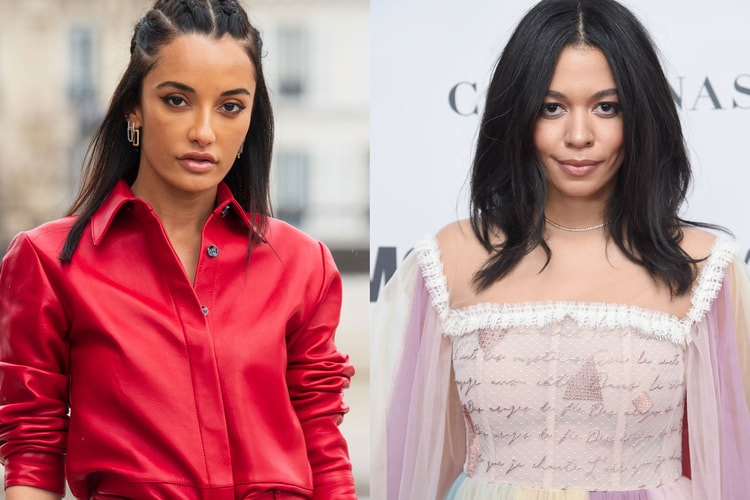 As well as two unexepected Brands of the Year.
By Alexandra PaulyOct 28, 2020 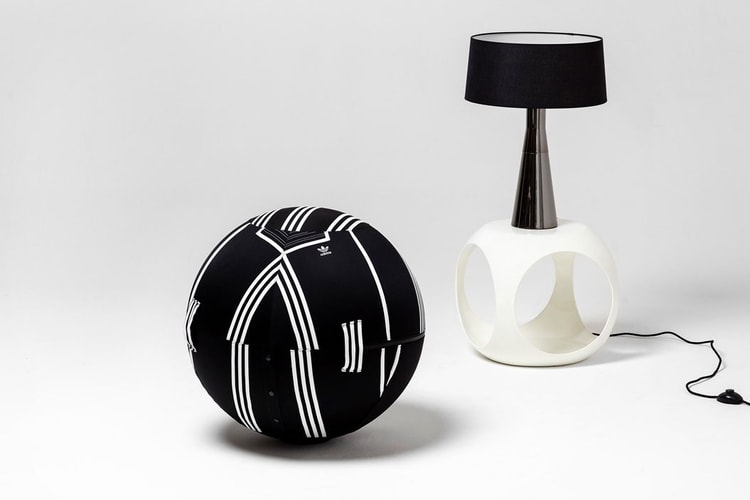 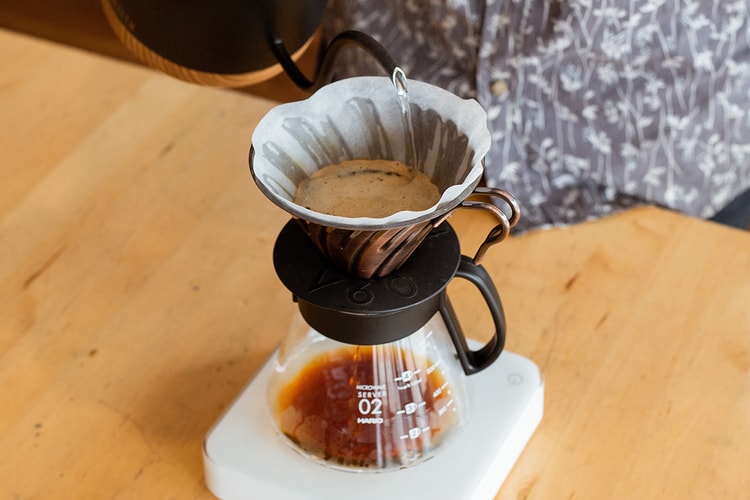 How to Make the Perfect Cup of Coffee at Home 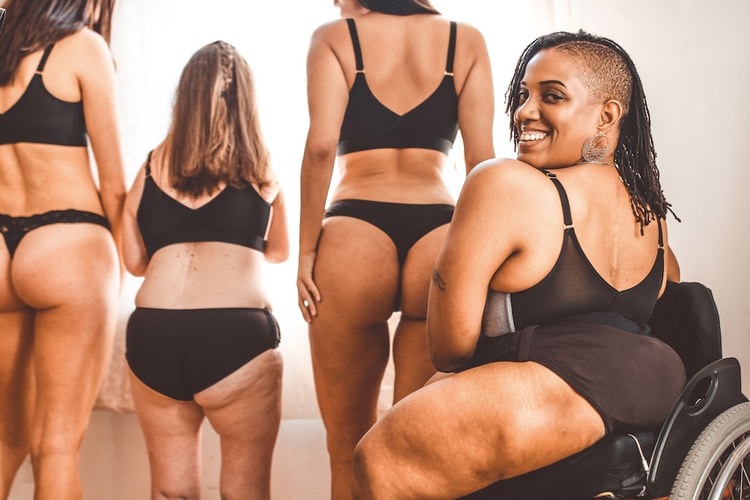