Its phonetic similarity to the “Karen” meme was allegedly unintentional.

The San Francisco Board of Supervisors unanimously approved legislation that will ban racially motivated calls to the police.

Dubbed the Caution Against Racial and Exploitative Non-Emergencies Act, the bill’s acronym, CAREN, phonetically recalls the “Karen” meme, parodying white women who weaponize their privilege against people of color. According to a report by The New York Times, the lead sponsor of the act denied the parallel was intentional.

Though legislation similar to the CAREN Act has existed in Oregon and Michigan since 2019 and the Supreme Court has maintained that using government resources for private discrimination is unlawful, the issue re-entered the spotlight in May, when Amy Cooper, a white woman, called the police on Black birdwatcher Christian Cooper. During the call, Ms. Cooper repeatedly said an “African American man” was threatening her.

Under the CAREN Act, a person subject to a false or unnecessary 911 call could sue the caller for at least $1,000 USD if the police responded and caused the victim harm — including emotional trauma or damage to reputation — in any way. The act will undergo a second vote next week. After that, San Francisco Mayor London Breed plans to sign the legislation. 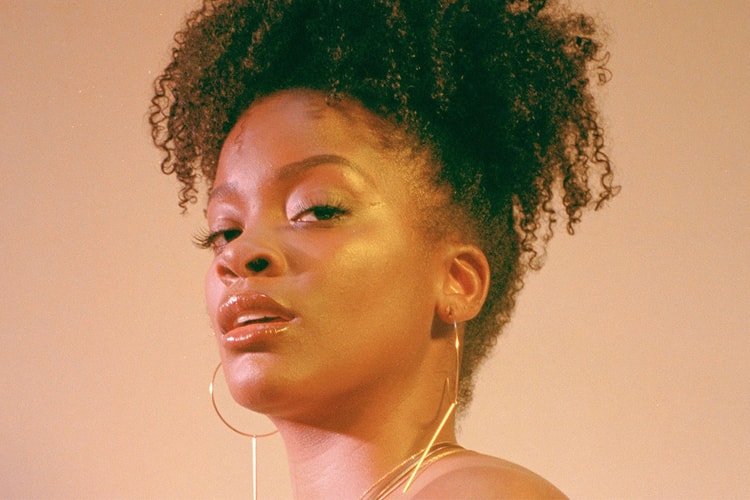 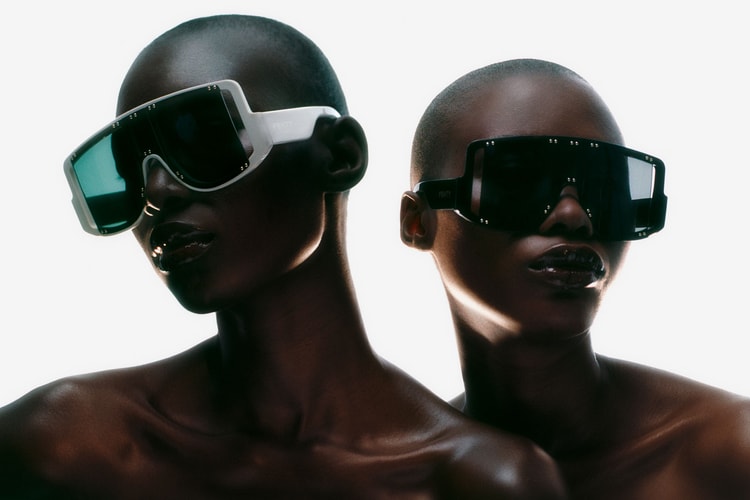 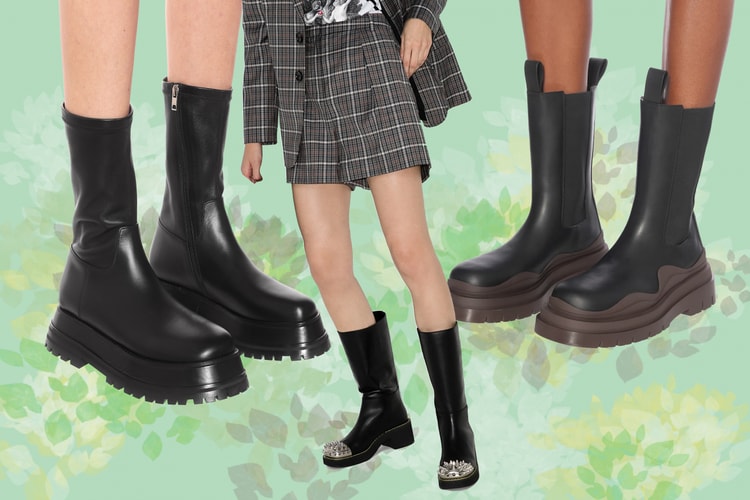 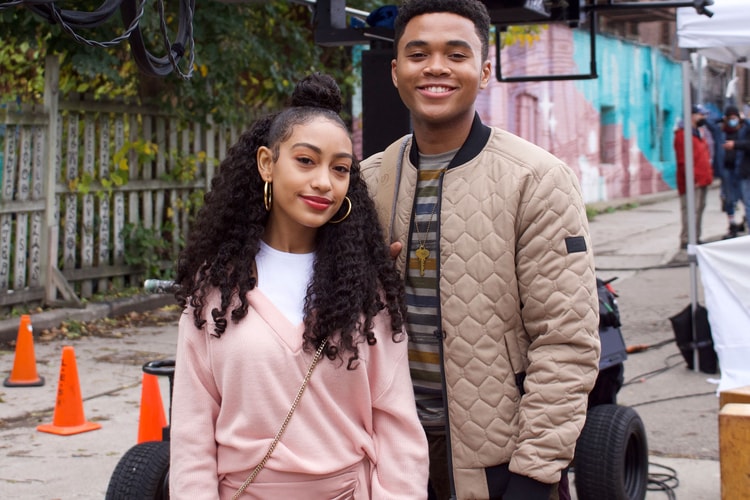 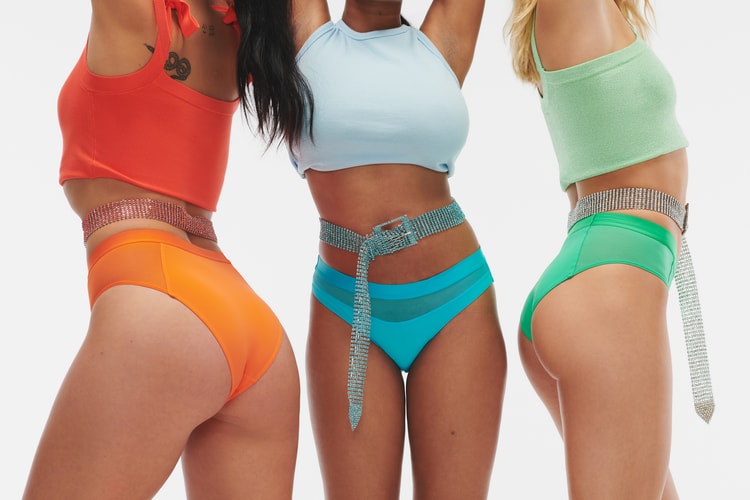