Through an exhibition featuring never-before-seen sculptures, photographs and installations.

Following his fashion career, Martin Margiela is set to officially debut as an artist in 2021. The Belgian creative, known for being one of the most enigmatic of our time, slowly opened up to the public over the past few years with releases such as his very own documentary. Now, he will be opening his first exhibition at Paris‘ Lafayette Anticipations, WWD reports.

The show, titled Martin Margiela, will feature never-before-seen sculptures, photographs and installations inspired by reoccurring themes such as time, disappearance, chance, mystery and aura. “This exhibition celebrates the idea that Martin Margiela has always been an artist, whose work has played out since, within and outside the art world,” Lafayette Anticipations’ spokesperson shared in a statement. “[He] has always made us look at things with fresh eyes. Going against the grain, he cultivates an obsession for discreet people, abandoned objects and forgotten places and events, bestowing on them a new dignity.”

Featured works have yet to be revealed, but we’re expecting the art foundation to tease the upcoming show next month. Martin Margiela will run from April 25 to July 25, 2021. 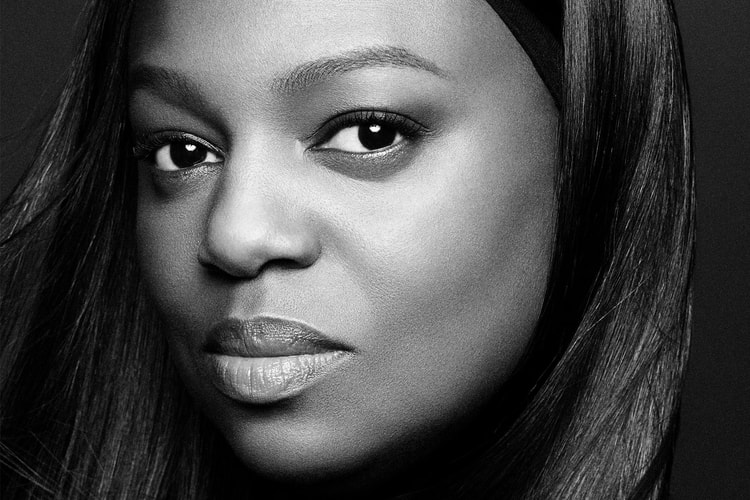 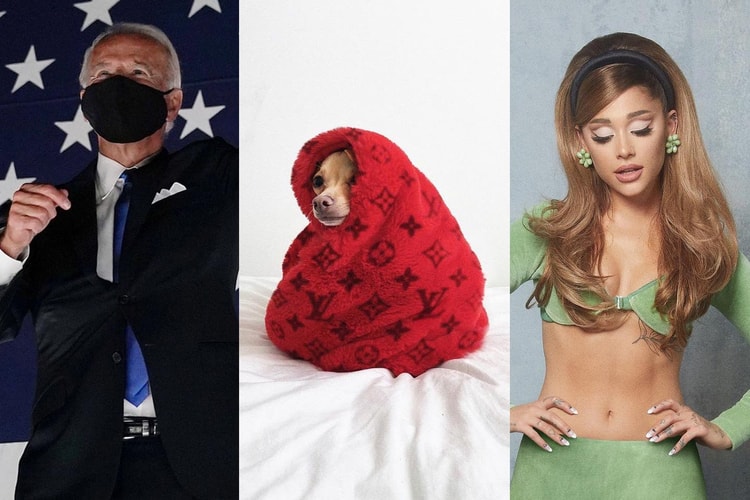 Our readers’ favorite moments of the year.
By Alexandra PaulyDec 30, 2020 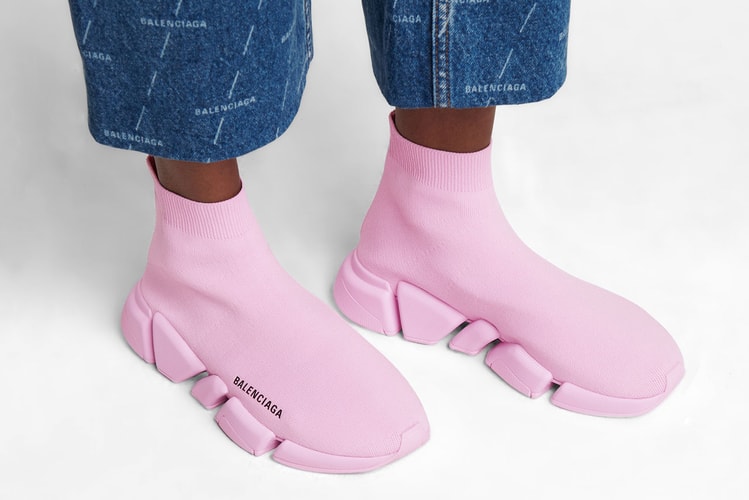 A tonal design for pastel lovers.
By Pauline De LeonDec 30, 2020 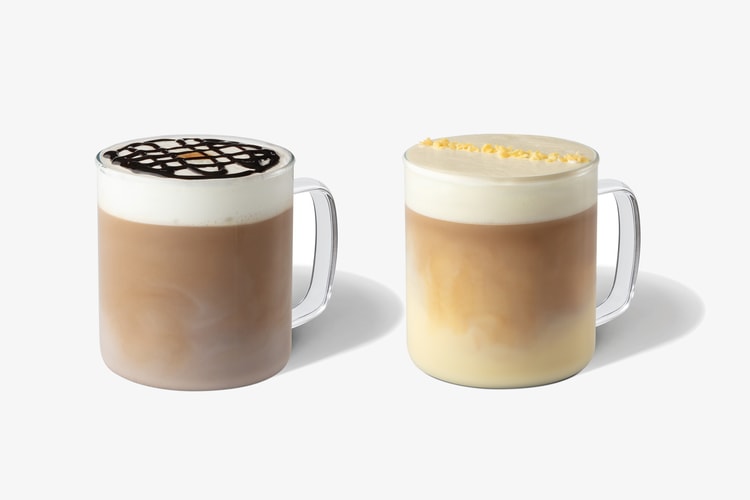 Including a new and exclusive dairy alternative.
By Tora NorthmanDec 30, 2020 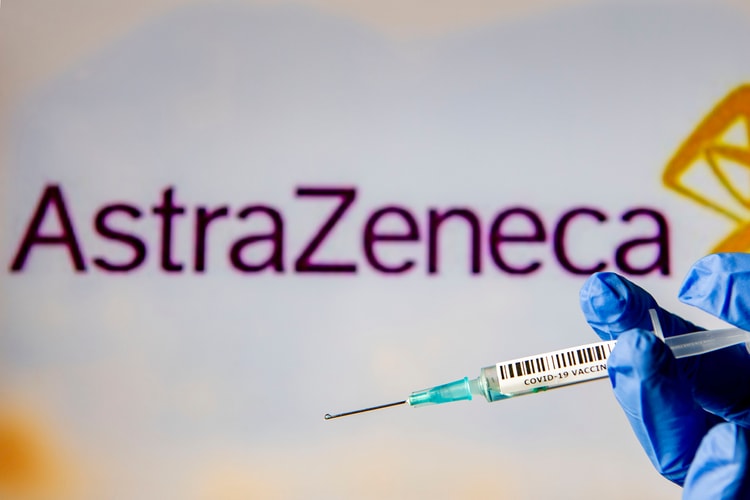 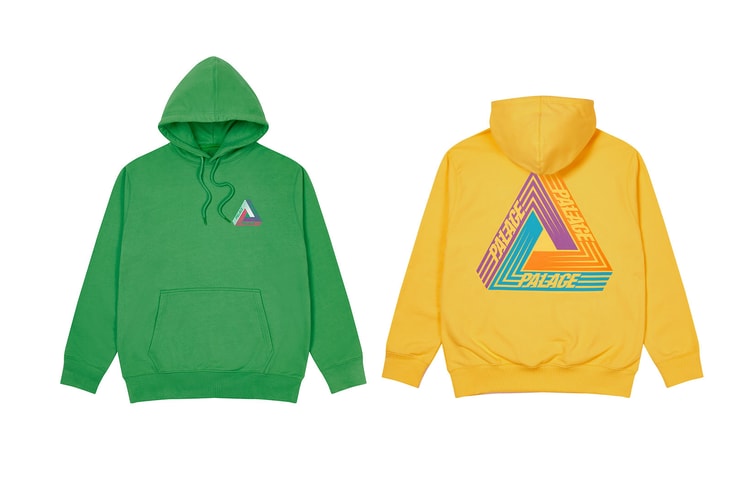