Following Jennie, who made her debut with “SOLO” two years ago.

After years of waiting, K-pop giant YG Entertainment has finally confirmed that solo tracks from BLACKPINK‘s Rosé and Lisa are on the way. The upcoming projects follow up on Jennie‘s “SOLO” release back in 2018.

The management company has shared that it is currently preparing the two artists for their solo debuts, and will start shooting music videos soon. Back in June, the agency had announced that Rosé, Lisa and Jisoo would all receive solo tracks in the near future. At this time, Jisoo is sitting out from her solo act as she has been occupied with shooting for the drama series Snowdrop.

Full details on track titles and release schedules have not been revealed as of now. Stay tuned as we learn more.

In case you missed it, the K-pop industry made history this year with record-breaking numbers. 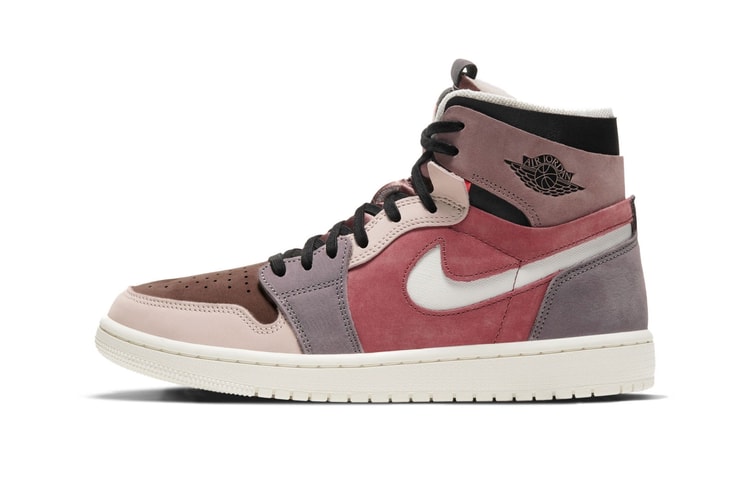 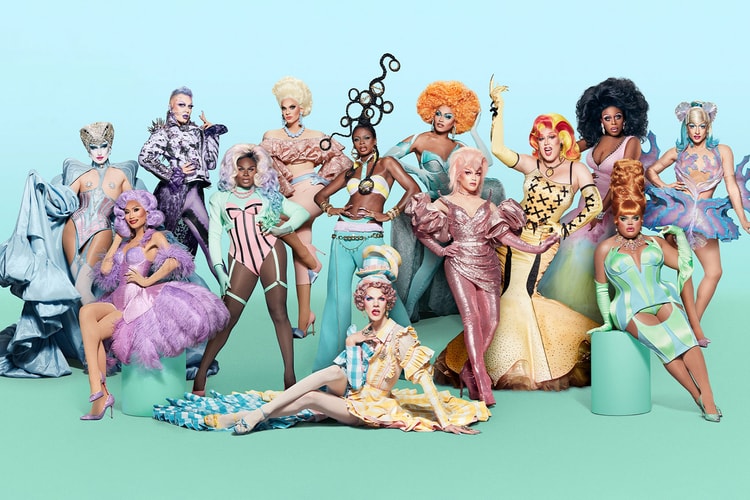 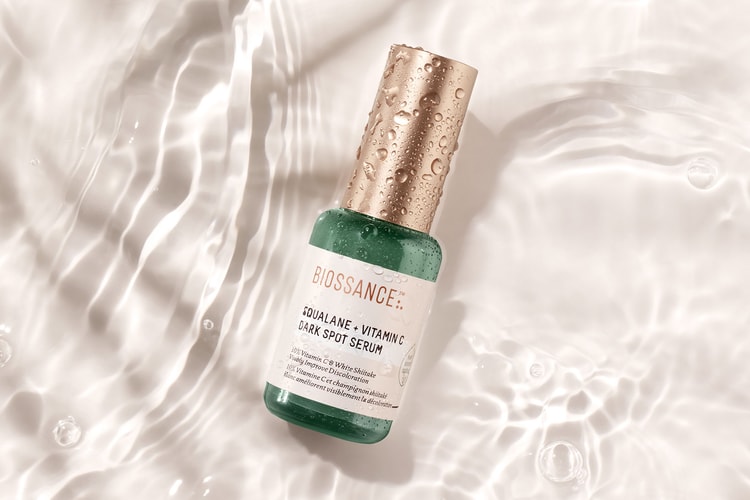 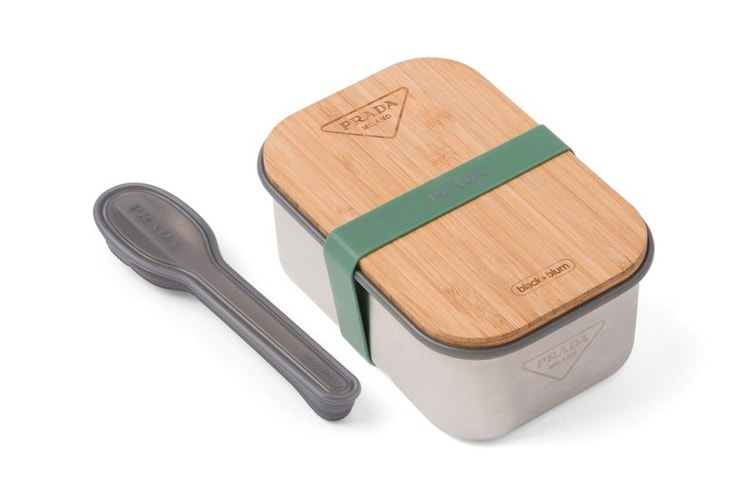 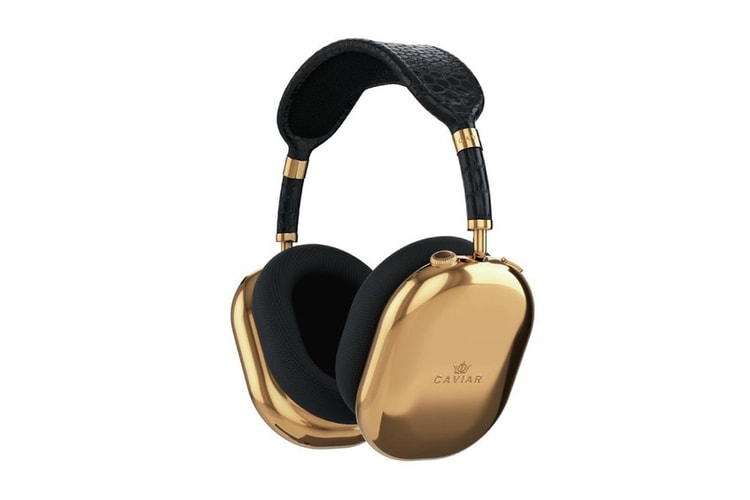 An extra-luxe rendition of the Apple headset.
By YeEun KimDec 30, 2020 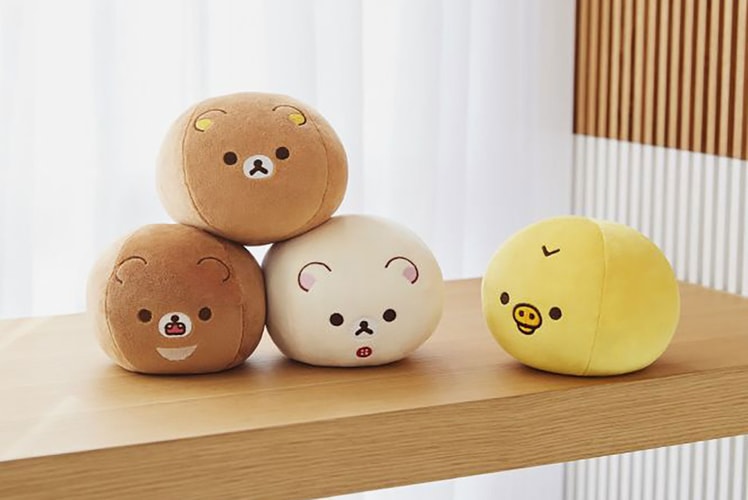