But only if the beverage company gets 2,021 re-tweets.

Pepsi is teasing fans with a novel soda idea, a festive flavor the company has dubbed “Cocoa Cola.” The chocolate and marshmallow-flavored drink will only see the light of day, however, if enough fans re-tweet Pepsi’s post announcing the possible flavor.

“There is nothing more classic than hot cocoa on a winter day, but this year has been anything but typical,”said Todd Kaplan, Pepsi’s Vice President of Marketing. “So why not bring together the delicious taste of a Pepsi with the delicious, wintery taste of chocolate and marshmallow and bring some unexpected joy to our fans this season? We are confident we nailed Pepsi ‘Cocoa’ Cola and can’t wait to get this in the hands of cola fans this winter,” he added, presuming Pepsi will actually reach its golden number of re-tweets (considering Pepsi has 3 million followers, it probably will).

Ring in the new year with new content.
By Alexandra PaulyDec 17, 2020 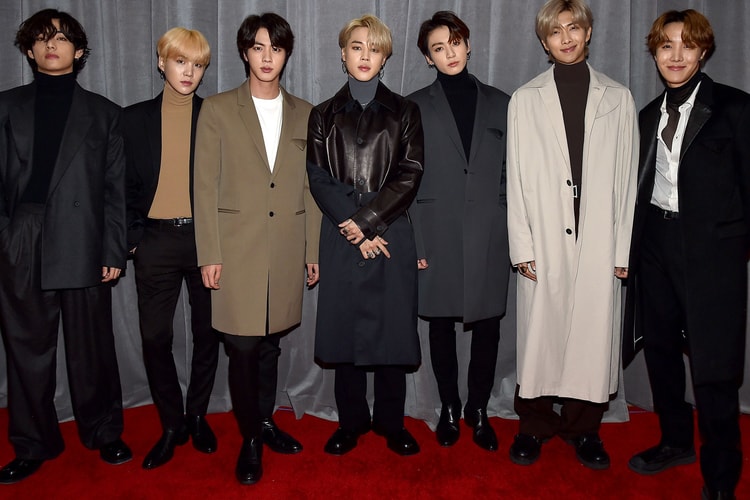 Forbes has released its yearly ranking of the richest public figures.
By Alexandra PaulyDec 17, 2020 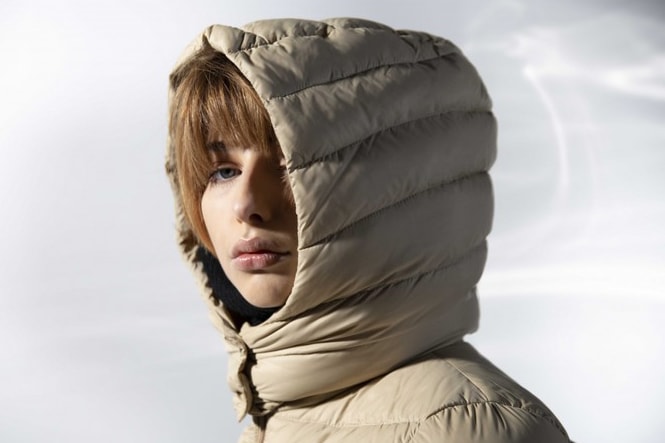 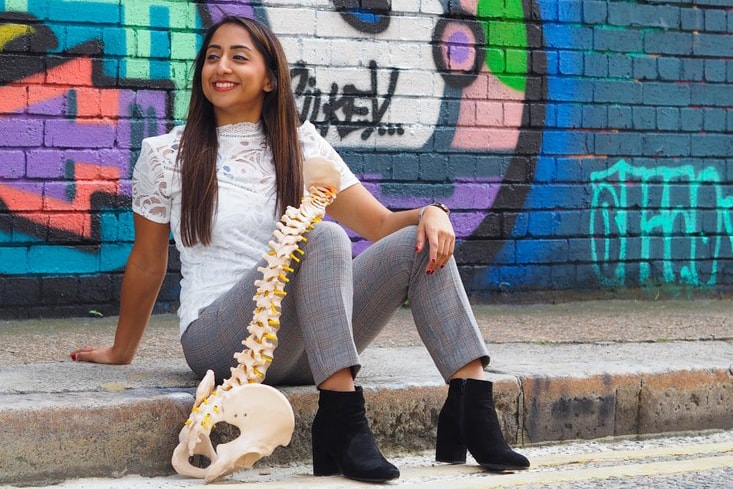 The London-based Osteopath is using social media to help your back.
By Tora NorthmanDec 17, 2020 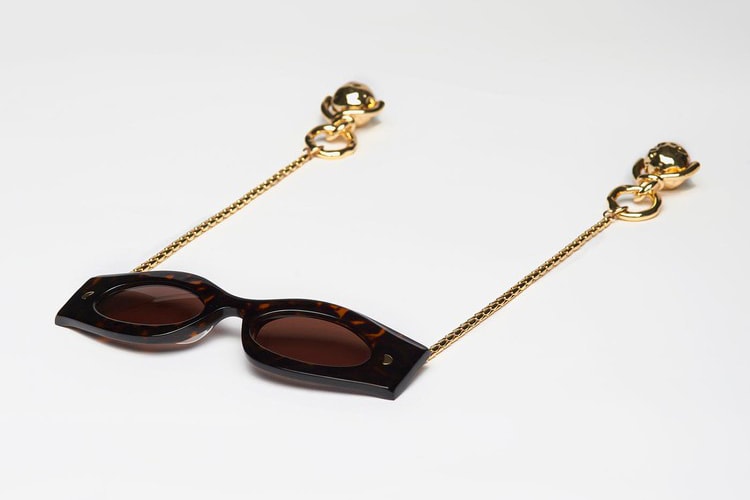 Made with biodegradable frames.
By Alexandra PaulyDec 17, 2020 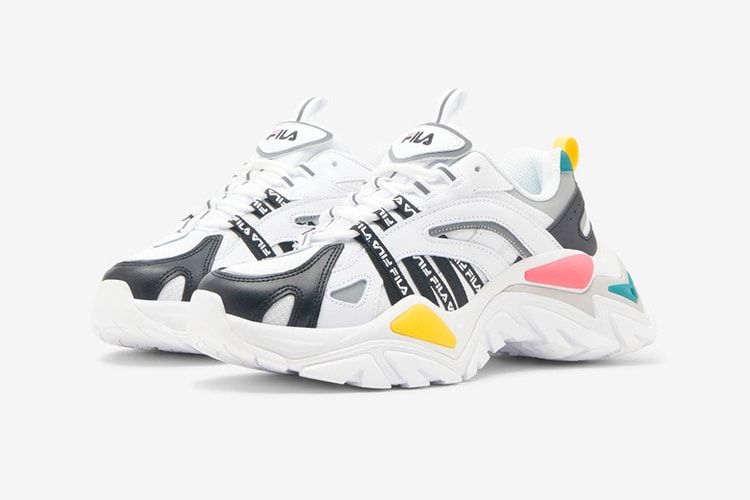 Introducing a new fashion-forward silhouette with tons of dimension.
Presented by FILA Dec 17, 2020 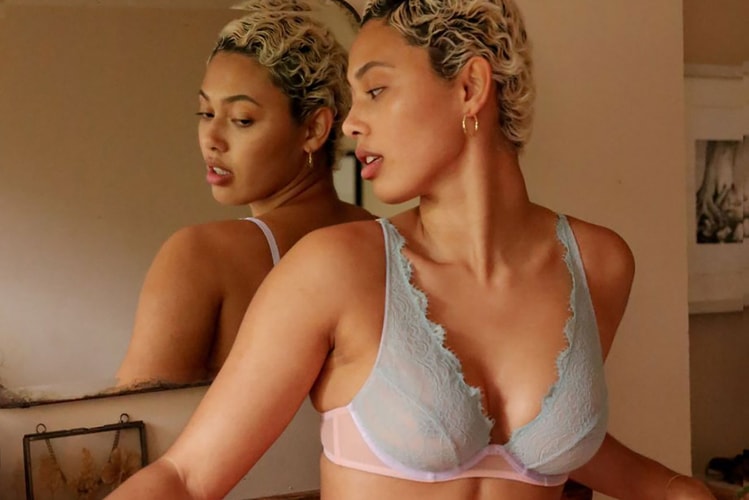 10 Comfy-Chic Lace Bralettes to Add to Your Intimates Collection 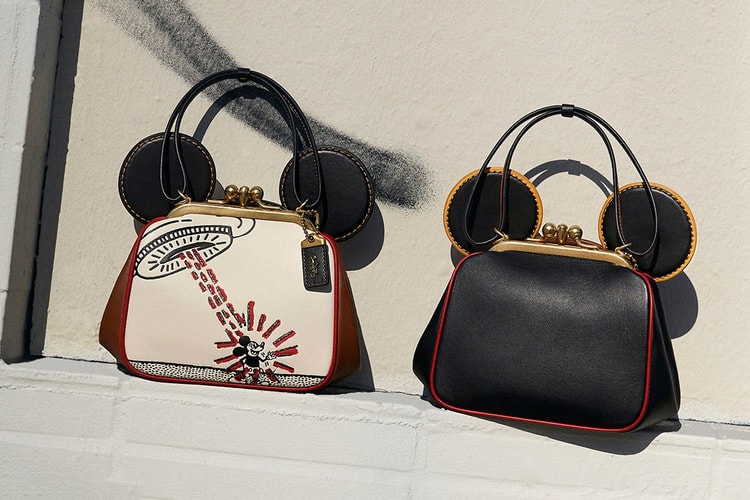 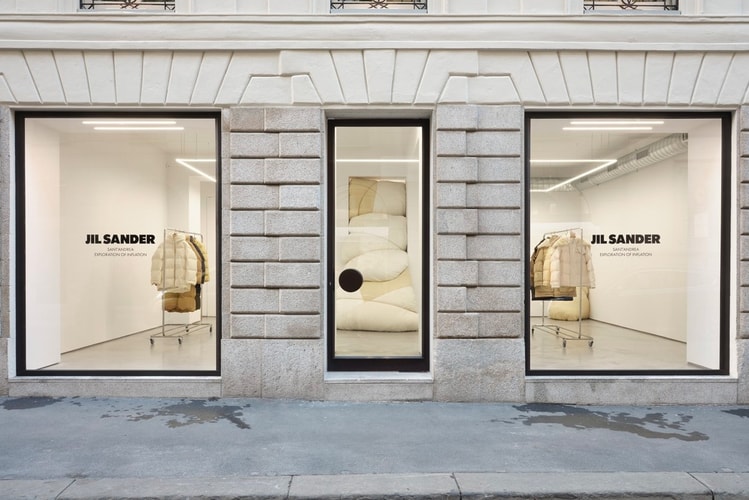 Joining labels like Maison Margiela and Marni.
By Tora NorthmanDec 17, 2020 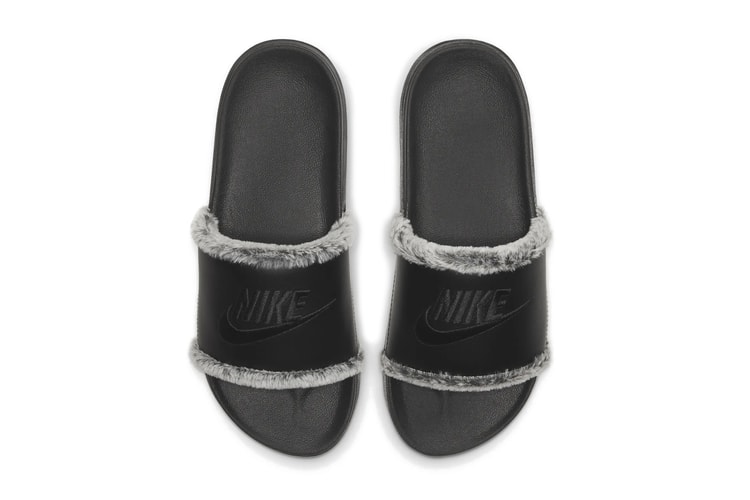