Here’s when ‘Dune,’ ‘The Matrix 4’ and ‘In the Heights’ will be available to stream.

In an unprecedented move, Warner Bros. will make its entire slate of 2021 films available to stream on HBO Max the same day they’re released in theaters.

The studio’s 17-long list of 2021 releases — including Dune, The Matrix 4 and In The Heights – will head to HBO Max for a one-month window that begins on the day each film hits U.S. theaters. Ann Sarnoff, CEO of WarnerMedia Studios, explained the company’s decision to provide a streaming option. “No one wants films back on the big screen more than we do. We know new content is the lifeblood of theatrical exhibition, but we have to balance this with the reality that most theaters in the U.S. will likely operate at reduced capacity throughout 2021,” she told The Hollywood Reporter, going on to note that many viewers don’t feel comfortable attending in-person showings due to COVID-19, which is seeing a second wave in some areas of the country.

See below for a full list of Warner Bros.’ 2021 movies and release dates, subject to change. The company’s streaming plan begins with Wonder Woman 1984, which releases in-theaters and on HBO Max December 25.

The Many Saints of Newark – March 12

The Conjuring: The Devil Made Me Do It – June 4

Judas and the Black Messiah – TBD 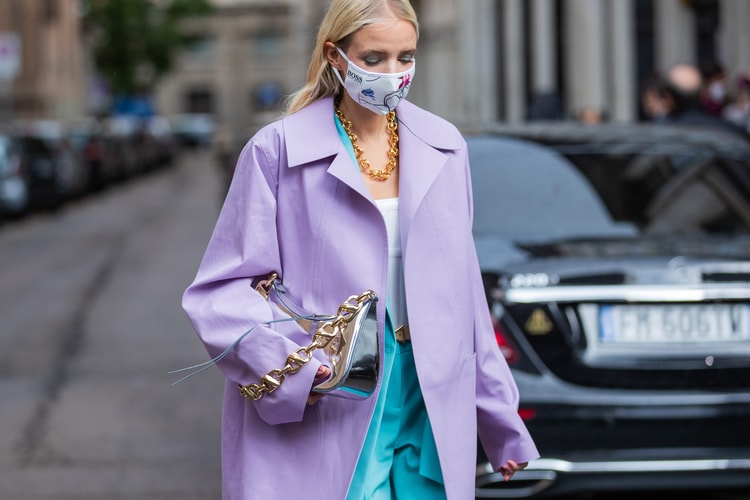 Due to the coronavirus pandemic.
By Alexandra PaulyDec 4, 2020 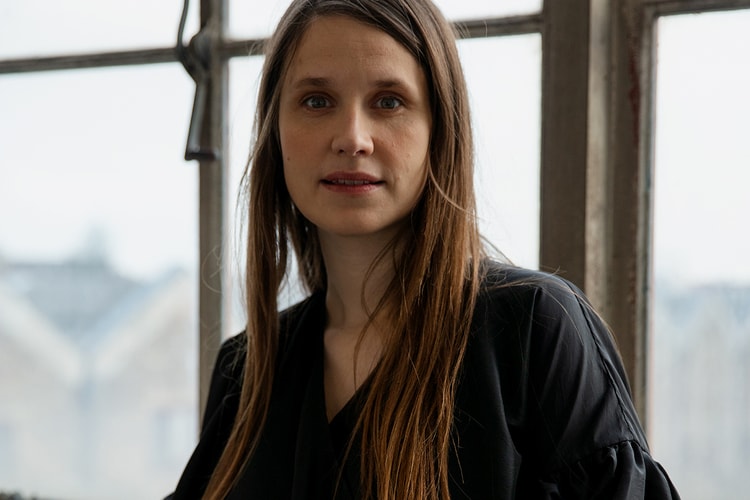 We spoke to the designer about her inspiration, techniques and plans for the future.
By Tora NorthmanDec 4, 2020 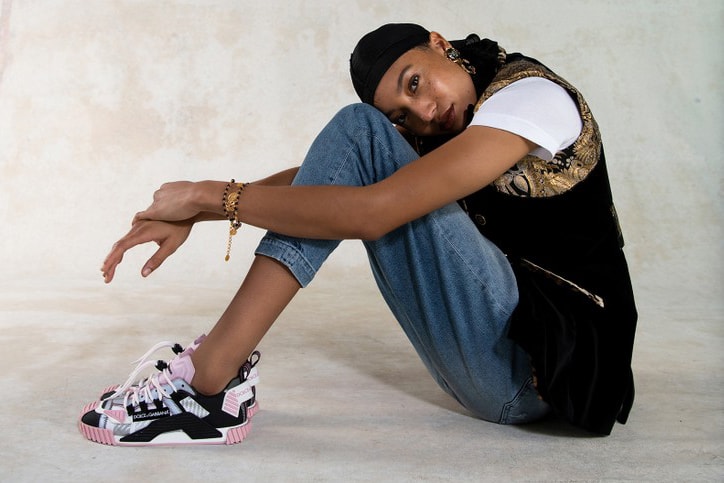 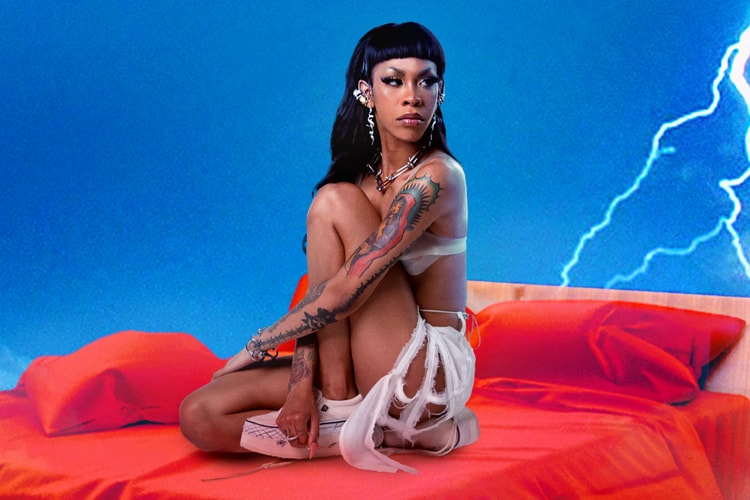 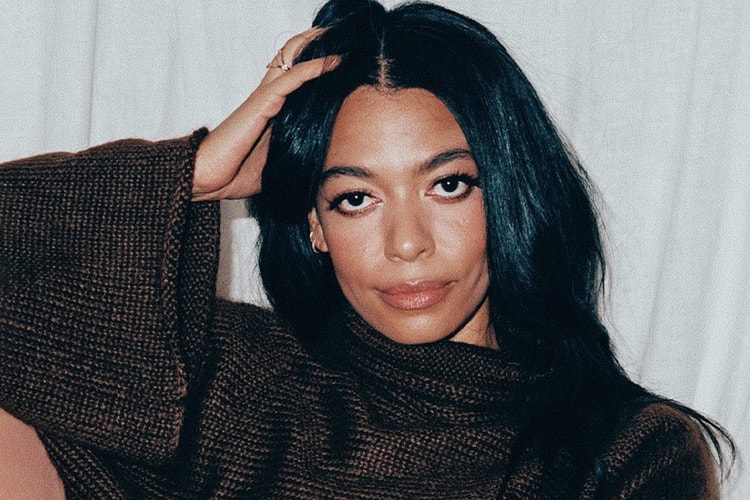 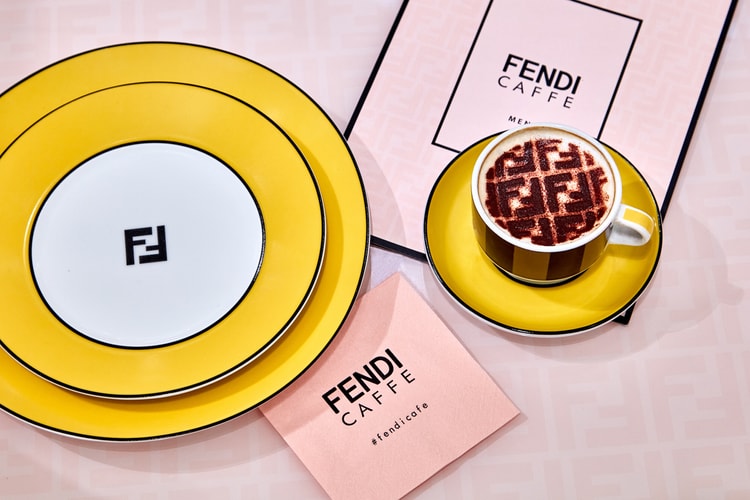 FENDI CAFFE Is Back Just in Time for the Holidays

The pop-up concept returns, this time at Selfridges.
By Tora NorthmanDec 4, 2020
More ▾