The athlete details her career in a personal letter.

Maria Sharapova, five-time Grand Slam-winning tennis champion, has announced her retirement from the game in a personal letter published by Vanity Fair and Vogue. Now 32, Sharapova began playing tennis at only four-years-old, an introduction to a career that boasts numerous accolades including an Olympic medal.

In her letter, Sharapova cites multiple injuries as precipitating her retirement. “Last August at the U.S. Open…I had a procedure to numb my shoulder to get through the match,” she writes, going on to list surgeries and “countless” months in physical therapy. “My body had become a distraction,” she adds. Sharapova concludes her farewell with advice to other aspiring tennis players (“Trust yourself. I promise that you will prevail”), as well as a heartfelt thank you to the sport: 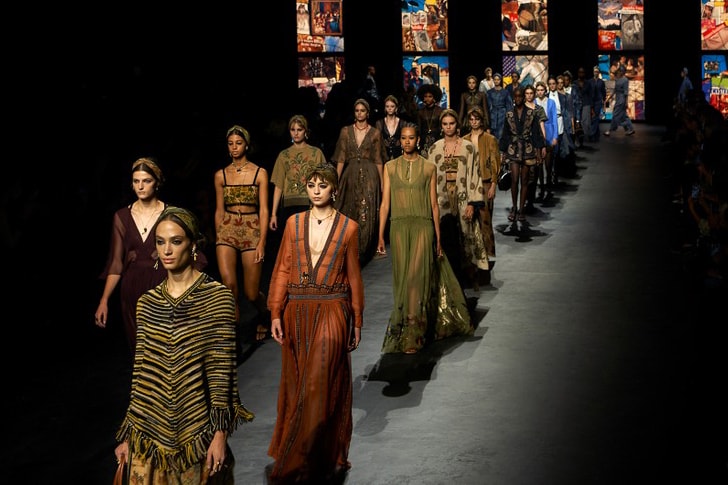 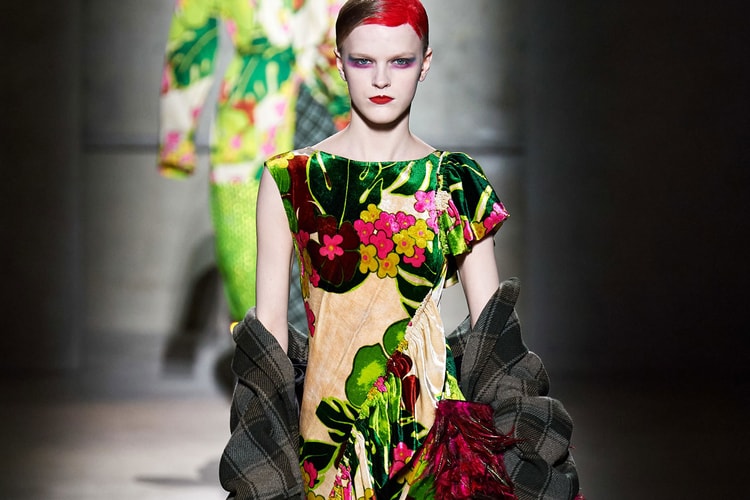 The designer’s love of nature continues to inspire.
By Alexandra PaulyFeb 26, 2020 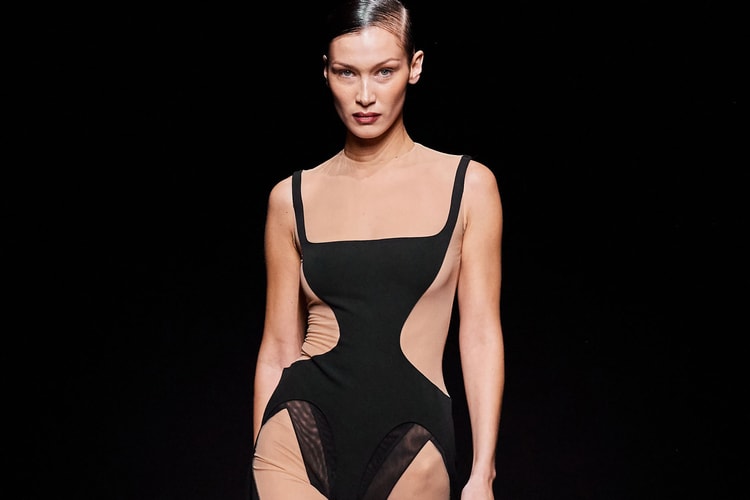 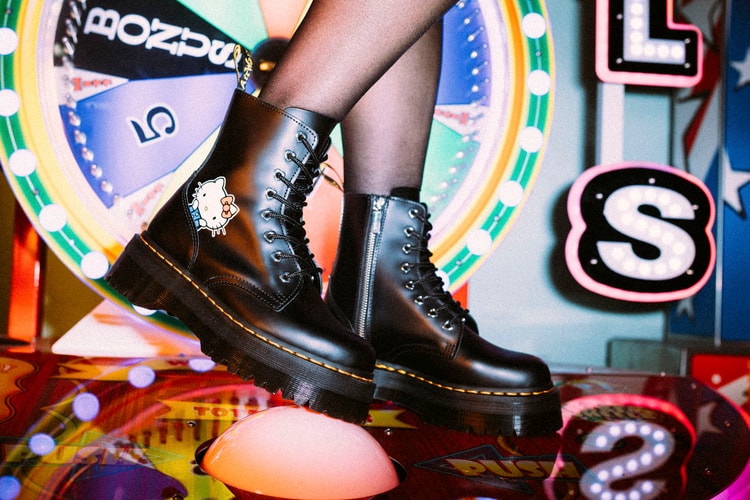 A handful of must-have releases.
By Tora NorthmanFeb 26, 2020 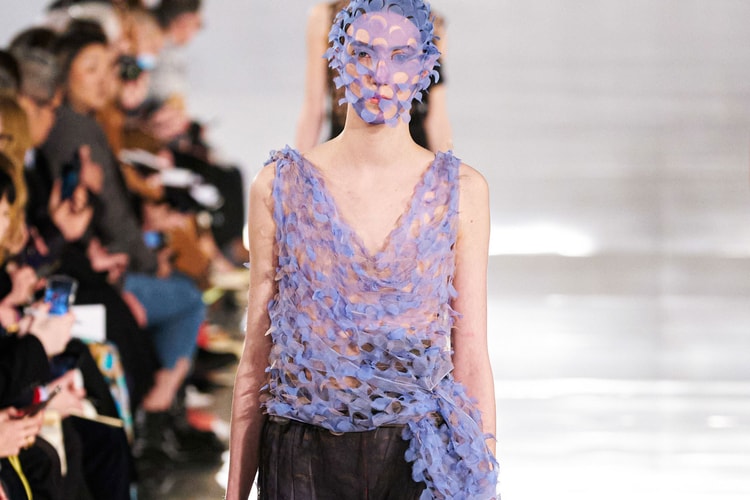 With “Recicla,” the house’s new sustainable initiative.
By Alexandra PaulyFeb 26, 2020

These accent pieces are worth a splurge.
By YeEun KimFeb 26, 2020 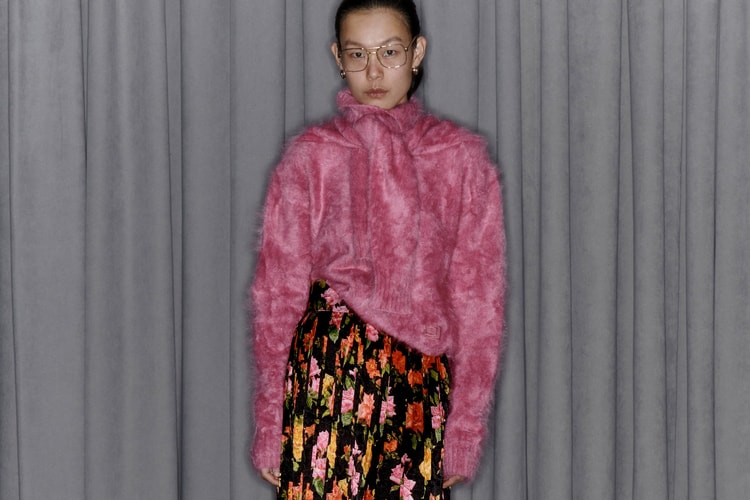 Commission, Shortlisted For the LVMH Prize, Makes a Compelling Case With FW20 Collection