Here’s what to expect before going to a new yoga class.

For those who are unfamiliar with the different types of yoga, it can be confusing and daunting when trying to figure out the right group fitness classes to join. From Vinyasa to Hatha, we’ve put together some of the most popular kinds of the mind and body practice, as well as tips for beginners from specialists.

While it refers to a broader concept of spiritual, mental and physical practices, yoga is commonly known today as a fitness routine with a meditative nature. With origins dating back to about 5,000 years ago, yoga now comes in a variety of styles and hybrids. For beginners, Sequential Yoga‘s Emilie Perz suggests learning about the basics first, including the posture names, set-up and alignment. By doing so, it will be easier for you to follow when a teacher cues a pose in class, instead of being overwhelmed and possibly getting injured.

Continue reading to learn more about some of the most popular yoga styles around the world as explained by experts Emilie Perz, Sam Malamet and Mia Caine. While you’re here, check out a list of sustainable activewear brands you can wear during your daily fitness routine.

A favorite among Emilie, Sam and Mia, Vinyasa is perhaps one of the most commonly practiced types of yoga. It’s mainly known for its “flow,” which means that each pose connects from one to another seamlessly. Compared to other styles, an easy way to understand Vinyasa is that it tends to have a faster pace and resembles an athletic practice. As shared by Emilie, a Vinyasa class can be “dancing across a mat,” and it works great for those with fitness purposes since it helps strengthen all parts of the body, allowing you to feel stronger. According to Mia, it is an energy booster that makes you feel like “getting a shot of espresso.”

For those looking for slower and more gentle classes, Yin yoga might be a good place to start. Postures are relatively passive and mostly focused on the floor, and this style is more centered around softening the muscles in your body. Unlike Vinyasa, poses can be held for as long as three to five minutes, and meditation is often encouraged during classes. “During my pregnancy, I’ve really enjoyed Yin yoga,” Sam shared, mentioning that it allows you to “melt into your pose and try to quiet your mind.”

Hatha is probably one of the most common yoga styles that come to mind. A Sanskrit word that translates as “force,” it involves a good balance between the body, the mind and breath. If you’re looking to get into yoga, Hatha is a great way to start as it can help familiarize you with the basic postures and flow.

A modern yoga style that has been developed much later than traditional ones like Hatha, Power yoga involves a lot of movements, more upbeat energy and sometimes even some heat in the classroom. Developed in the late 1980s, the style is a modification of Ashtanga, and was initially created to help athletes stretch and strengthen their muscles. For those who find yoga to be static, Power is a great style of yoga to add to your fitness routine.

Similar to Yin, Restorative yoga focuses on slowing down, relaxing and opening the body through stretching. Known for its slow pace, a class can sometimes consist of only a few postures over the course of an hour. Rather than a way to break a sweat or stay fit, this style of yoga is an effective complement to other types of activities as it frees the body and mind from stress.

How To Make the Ultimate Post-Workout Smoothie

While trends go in and out of style, the designer sportswear market is one that seems to only be remaining relevant.
By Zoë KendallMar 13, 2020 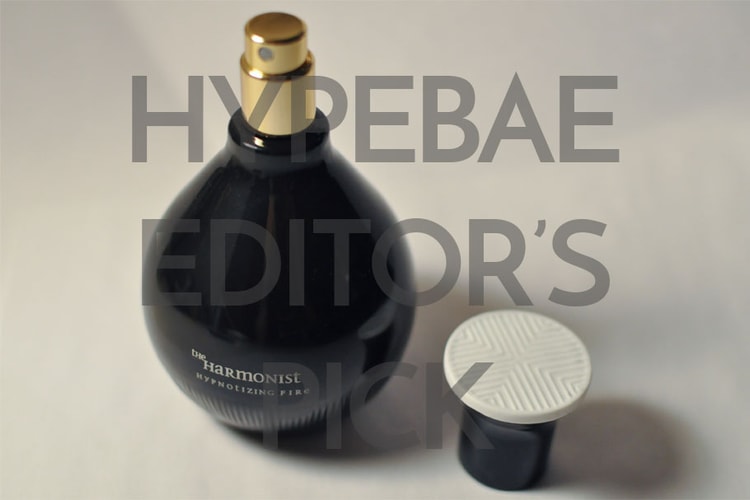 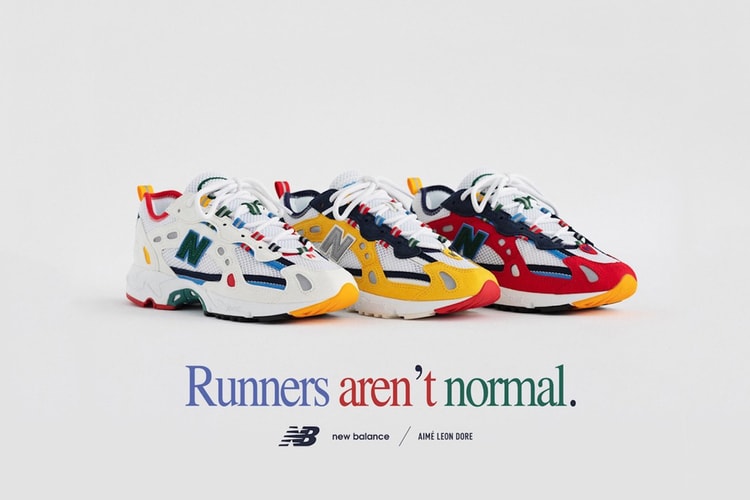