Along with her latest drop, the Grammy-nominated artist also hosted a livestream performance on YouTube Live in partnership with Jameson Irish Whiskey on April 1 to help raise funds for those affected by the ongoing coronavirus pandemic. All proceeds from the performance will benefit Together Rising, Feeding America, United Way Canada and MusiCares.

Listen to Reyez’s new album on your go-to streaming platform below and continue to read our interview with the R&B singer where she talks about her additional tracks, “Far Away II” and “Ankles.”

How did the collaboration with A Boogie wit da Hoodie and J.I.D come about and how does it complete the story of “Far Away”?

I’m a fan of both A Boogie wit da Hoodie and J.I.D and respect them equally. I’ve actually worked with Boogie before, and J.I.D and I have been wanting to work together for a while. So when the opportunity presented itself, we took it. To me, the song itself is something that a lot of people can relate to – being that a lot of relationships these days start online.

The actual video is about the adversity and stereotypes that a lot of Latinos face, the stigma that’s attached to a lot of immigrants and the divisive political climate that our society is in right now. I feel like any minority can resonate with this idea of uphill, the idea of having to battle stereotypes and stigmas, and I feel like Black men in America face a lot of these stereotypes, if not more.

And what made you decide to work with Rico Nasty and Melii on “Ankles”?

I’m a big fan of Rico and Meli, I think they’re both dope. I love Rico’s ability to be so raw and I love how punk-influenced she is. I also love Meli’s whole swag and her melodies. I was really excited when I got back the verses. 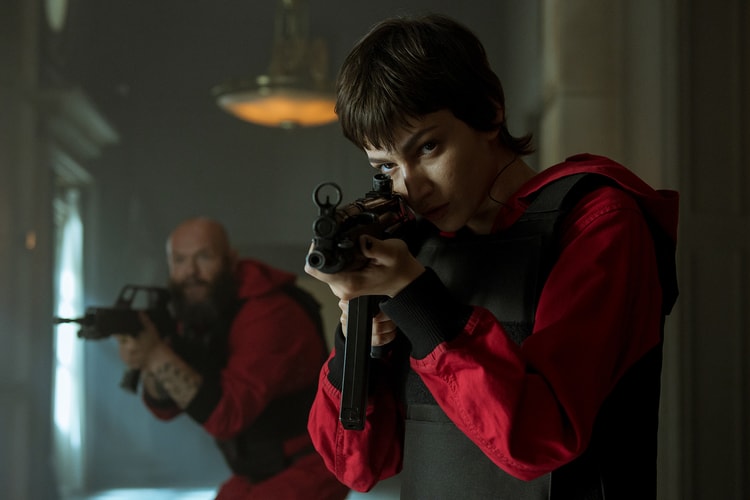 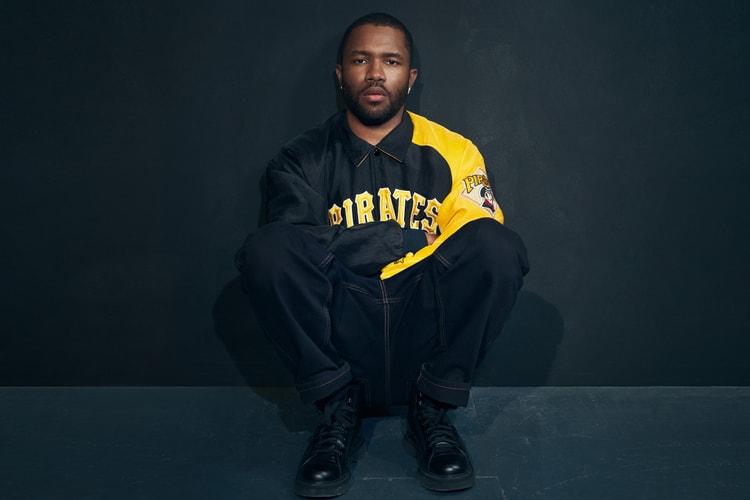 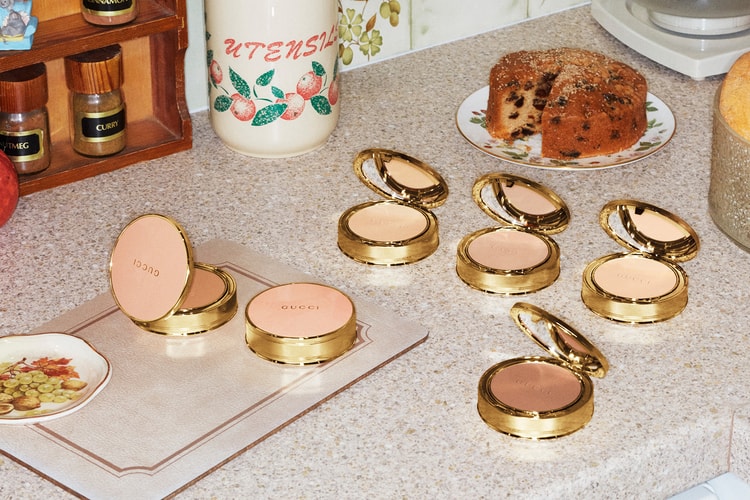 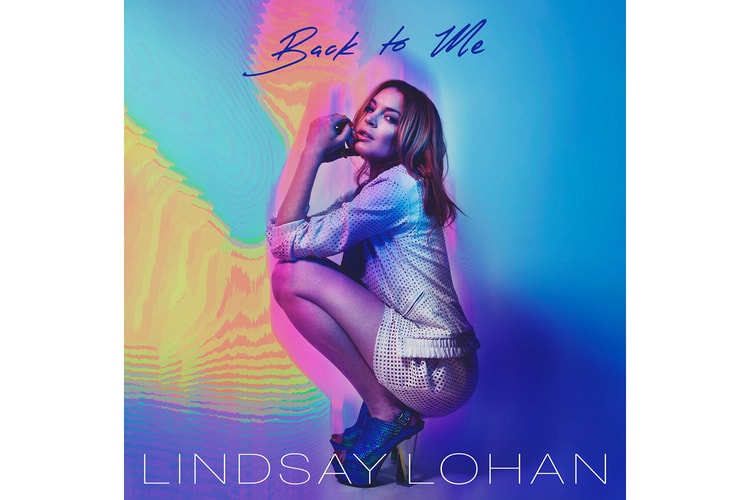 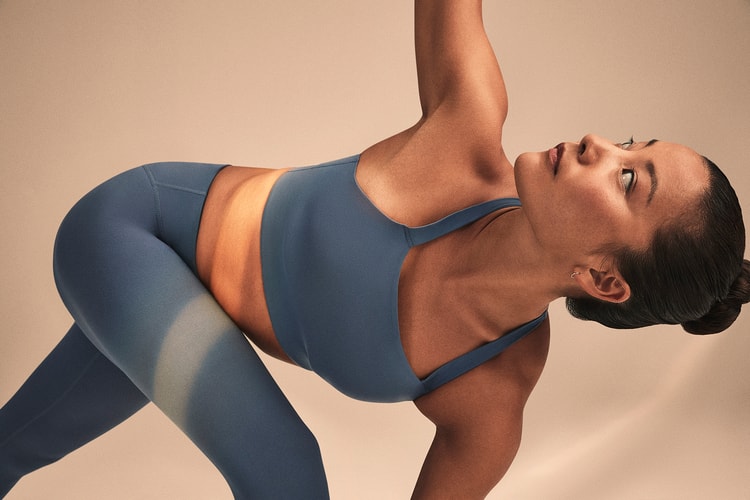 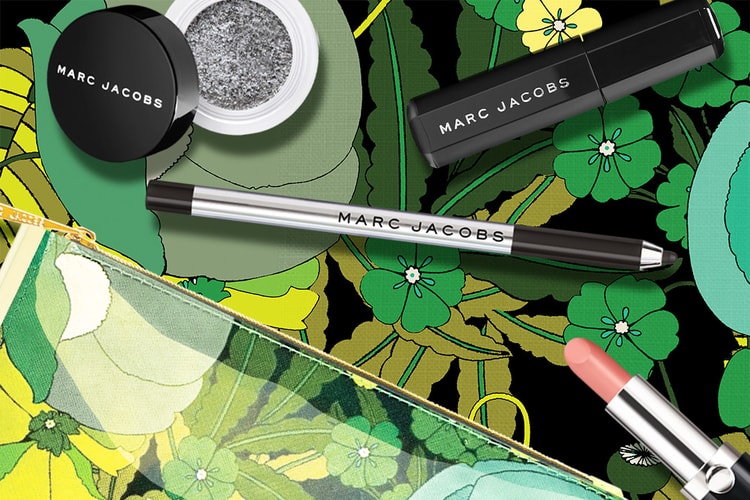 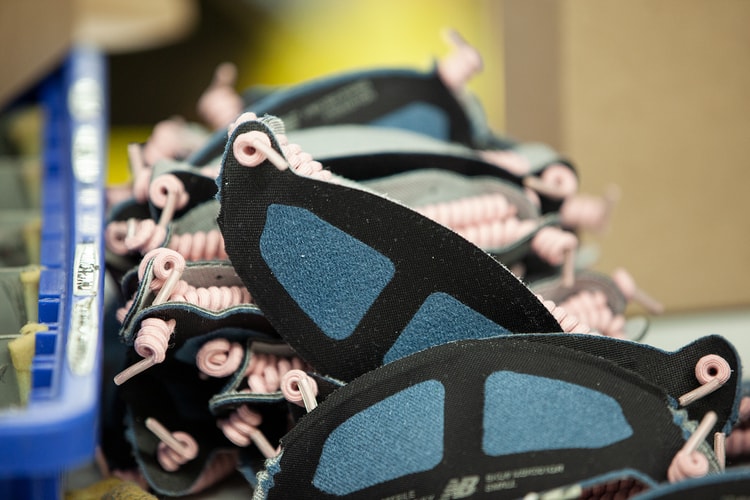 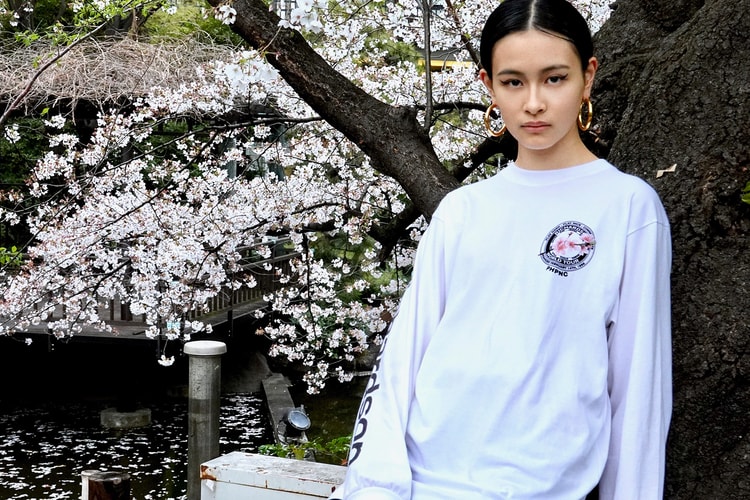 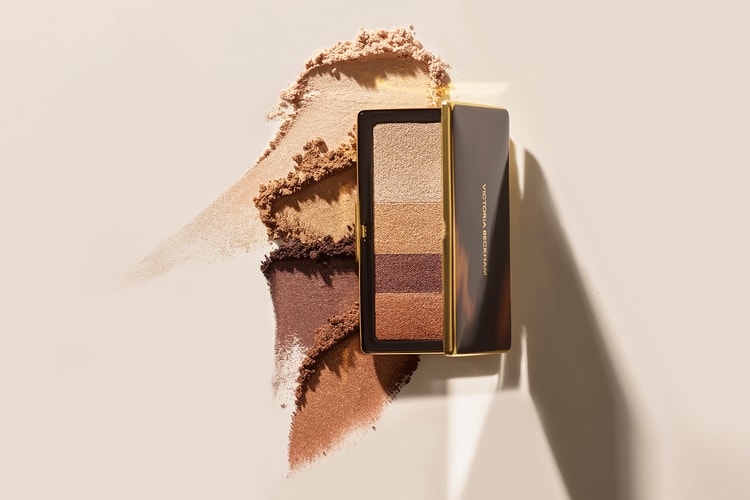