The Nintendo Switch console has seen a huge success in the past three years since its initial release, and as the demand for the gadget grows, Nintendo has launched a new customization program allowing you to assemble your own starter kit by choosing color combinations.

The service is currently only available in Japan, and allows customers to choose between ten color options for the Joy-Con and its straps, including orange, purple, navy, lime, pink and more. In addition to the starter kit, you can also customize your Nintendo Switch set-up by adding supplementary micro SD cards, carrying cases and other equipment.

The Nintendo Switch customization program is now available online at Nintendo Japan’s website. For more for the console, don’t miss how to customize clothes in the popular game Animal Crossing: New Horizons. 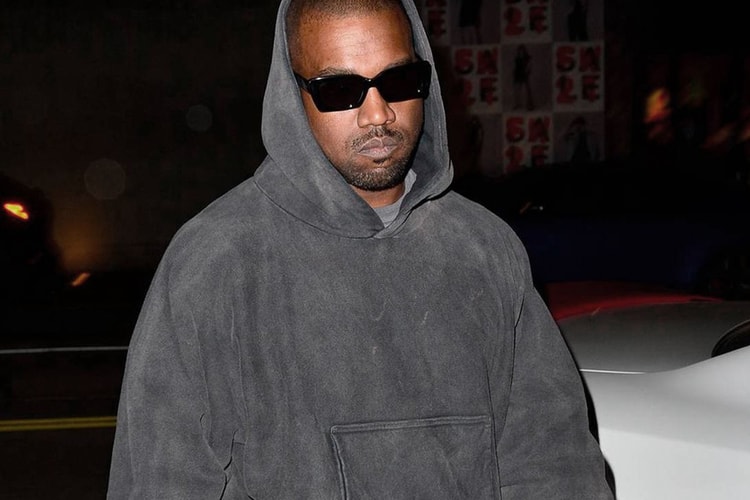 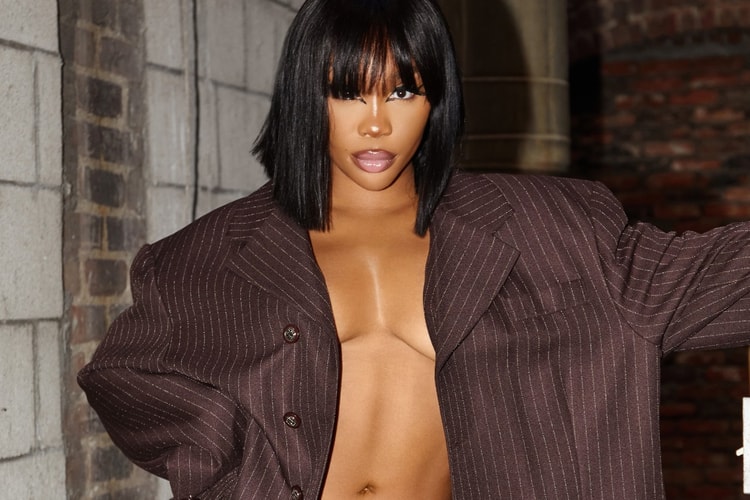 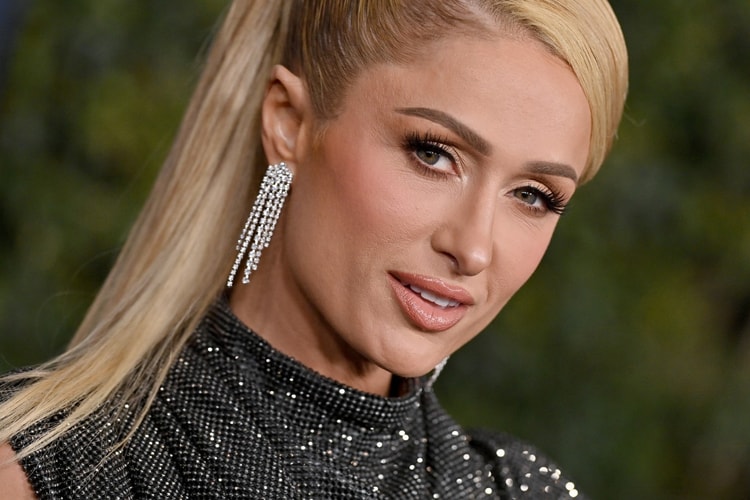 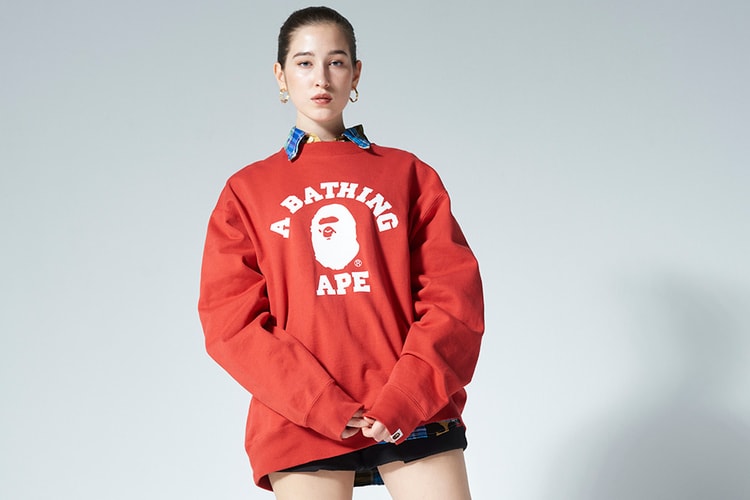 Summer-ready items including bucket hats and shorts.
By YeEun KimApr 6, 2020 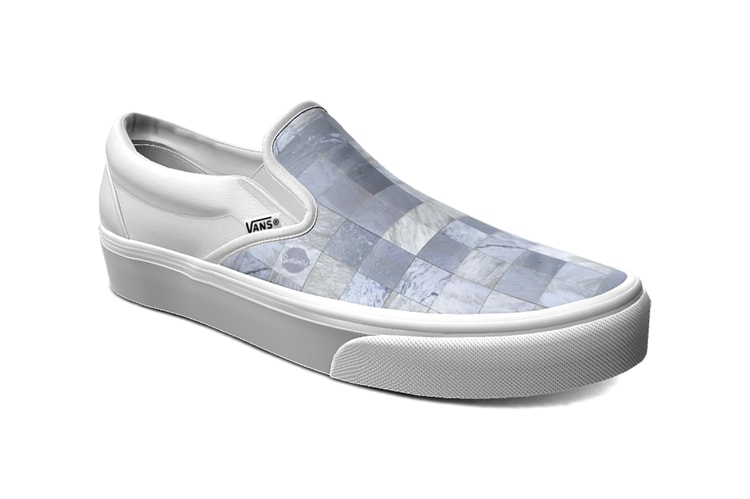 As well as other small business partners including restaurants, music venues and community-driven spaces.
By Pauline De LeonApr 6, 2020

Designed for an invisible look and feel.
By Pauline De LeonApr 5, 2020 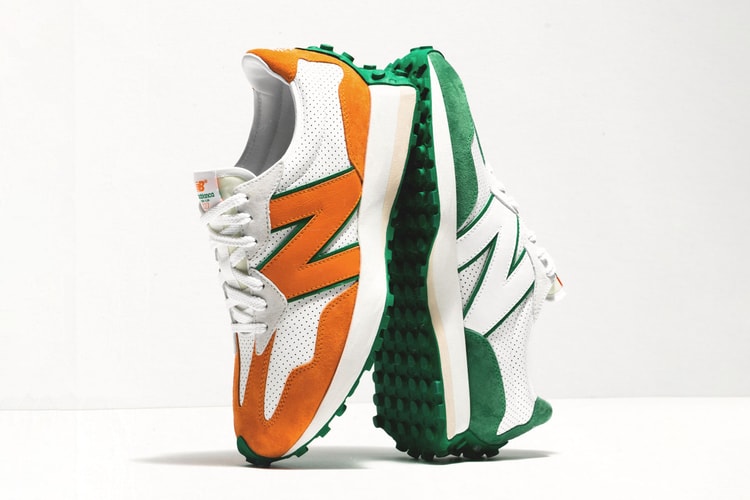 Casablanca and New Balance Team Up on Brand New 327

Take a first look at the bright new sneaker here.
By Alexandra PaulyApr 5, 2020 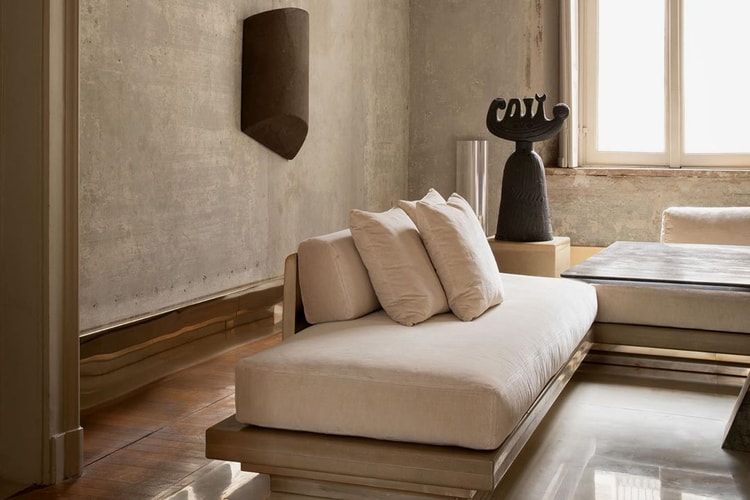 Interior inspo for the minimalists among us.
By Teresa LamApr 5, 2020 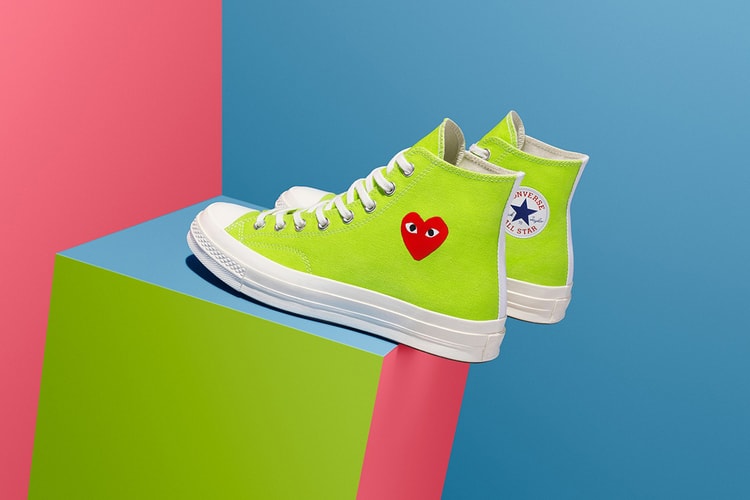 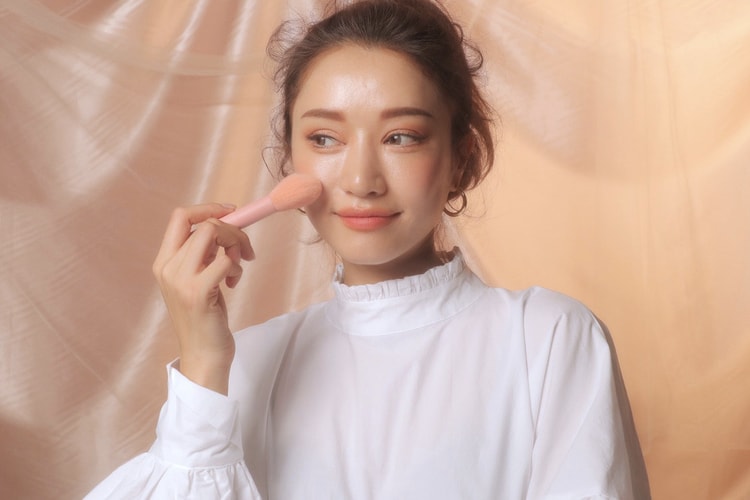 Here's Where You Can Shop K-Beauty in the UK 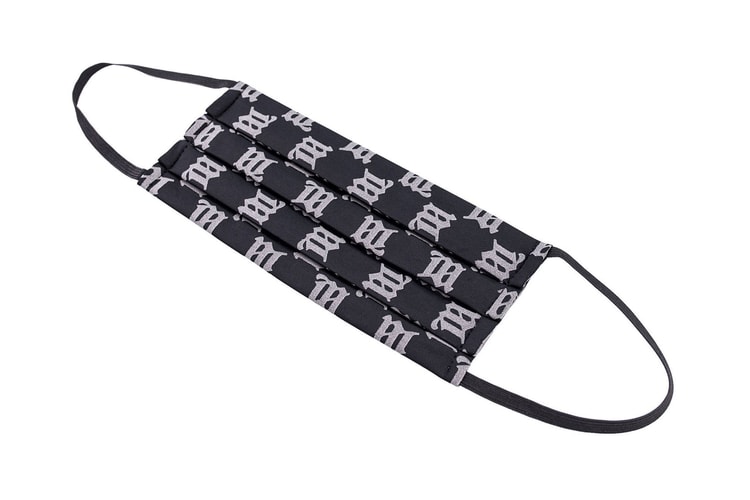 In addition to contributions to the World Health Organization.
By Alexandra PaulyApr 3, 2020 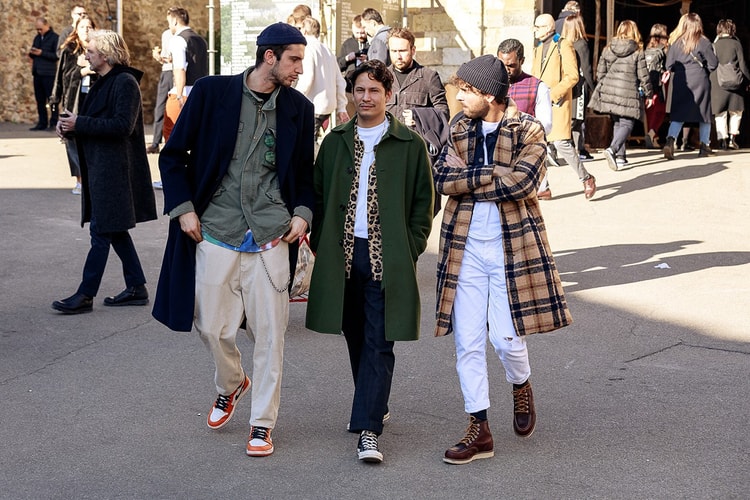 Pitti Uomo Postponed Until September Due to Coronavirus

The latest industry event disrupted by the pandemic.
By Alexandra PaulyApr 3, 2020
More ▾