Ariana Grande and Justin Bieber‘s latest single, “Stuck With U,” has reached number one on this week’s Billboard Hot 100 chart. Streams and downloads of the track, which released earlier this month, benefit the First Responders Children’s Foundation, a non-profit providing scholarships and funds to the families of frontline workers fighting the coronavirus pandemic.

According to NME, the single reached 28.1 million U.S. streams and 108,000 sales in the tracking week, beating out Doja Cat and Nicki Minaj’s “Say So” remix. Grande, who has garnered a number one spot on the Hot 100 for three consecutive years, thanked fans for their support via an Instagram post. The singer captioned a screenshot of this week’s Billboard chart with, “there’s so much to celebrate today.” Grande also acknowledged that, while honored, she isn’t motivated by rankings. “Anyone who knows me or has followed me for a while knows that numbers aren’t the driving force in anything i do. i’m grateful to sing. grateful to have people who want to listen. grateful to even be here at all,” she wrote.

While you’re here, check out Grande and Bieber’s “Stuck With U” music video, filmed from home in quarantine. 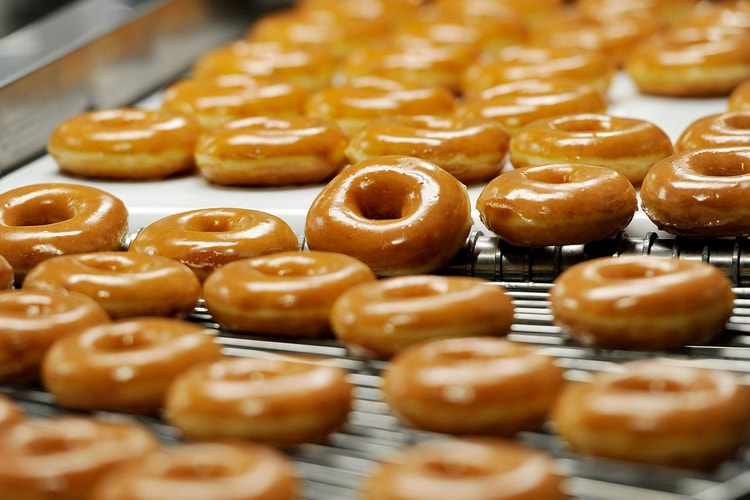 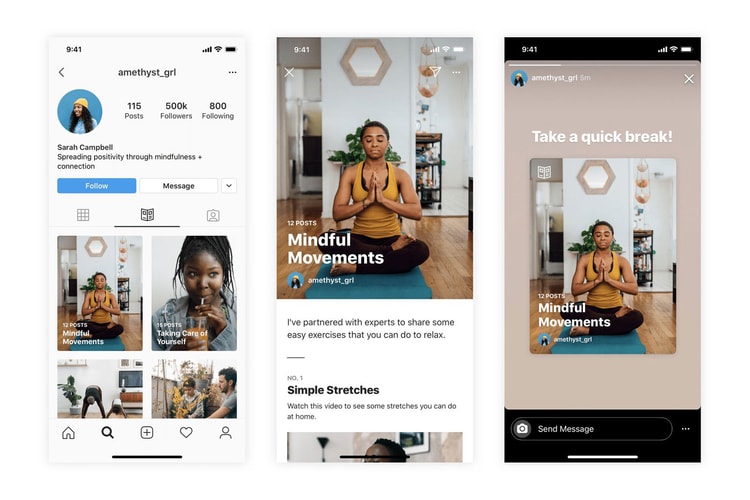 To support those struggling amidst the coronavirus pandemic.
By Alexandra PaulyMay 19, 2020 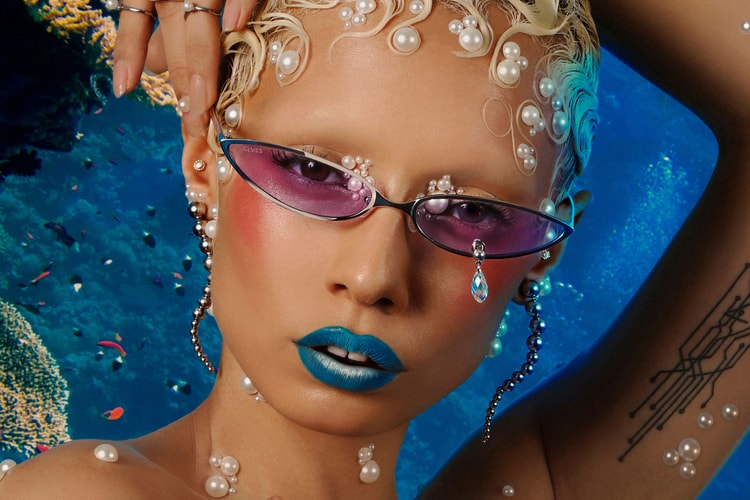 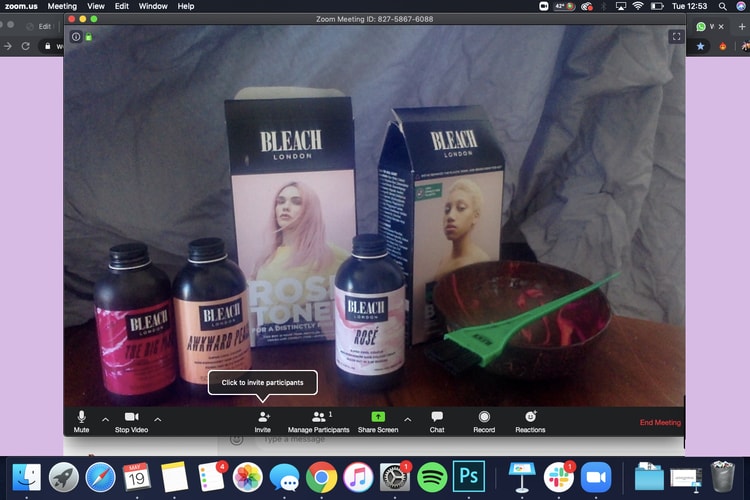 I Dyed My Hair Pink on a Zoom Call

Here’s how you can switch up your look – even in lockdown.
By Tora NorthmanMay 19, 2020 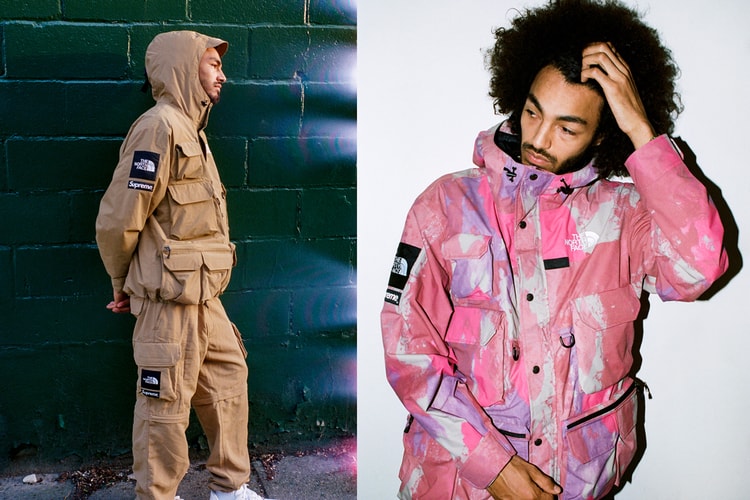 100% of profits from One World Tee will be donated to GlobalGiving’s COVID-19 Relief Fund.
By Pauline De LeonMay 19, 2020