With June right around the corner, the gaming community can expect a slew of new video games becoming available for the Nintendo Switch.

Perfect for playing with a quarantine partner, Nintendo‘s multiplayer Clubhouse Games: 51 Worldwide Classics offers digital versions of a variety of board games and tabletop games from around the world, including chess, mahjong, dominoes, mancala and more. The compilation game originally made its debut for the Nintendo DS in 2005, and is now updated for the Switch system nearly 15 years later.

Also arriving on the console next month is Mr. DRILLER DrillLand, a beginner-friendly puzzle video game published by BANDAI NAMCO Entertainment. Initially released in Japan in 2002, the game is remastered for an international release on the Switch. In order to defeat the “final boss,” players will need to destroy colored blocks found at each of the five attractions inside an underground amusement park called DrillLand.

For more games to look forward to, see the complete list of June releases for the Nintendo Switch below. You can now pre-purchase some of the upcoming titles on nintendo.com.

June 1
Do Not Feed the Monkeys

June 4
Depth of Extinction
The TakeOver

June 30
The Legend of Heroes: Trails of Cold Steel III 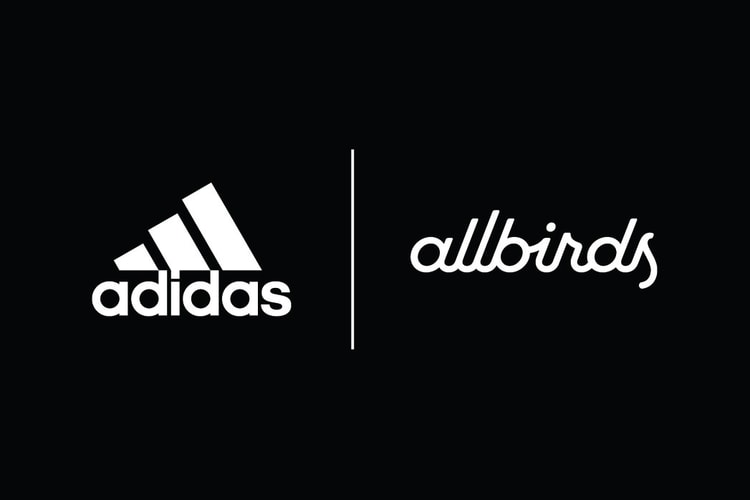 Join us for a virtual event featuring custom designer fits.
By Lily ChenMay 28, 2020 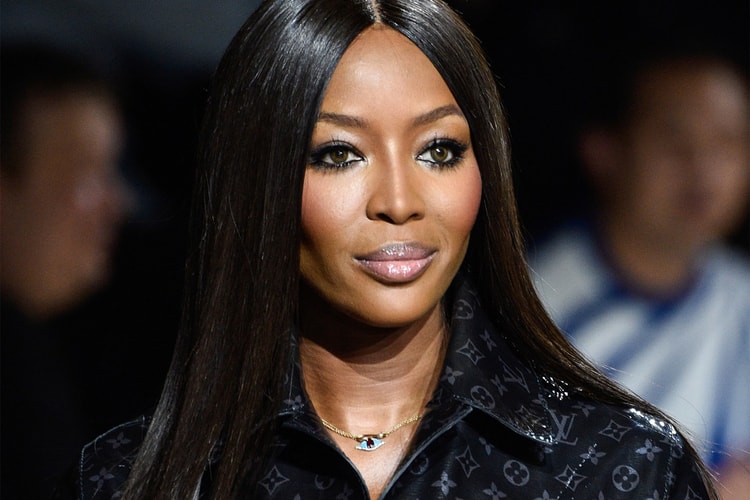 The supermodel stars in the brand’s new “DIVINE ROSE” campaign.
By Alexandra PaulyMay 28, 2020 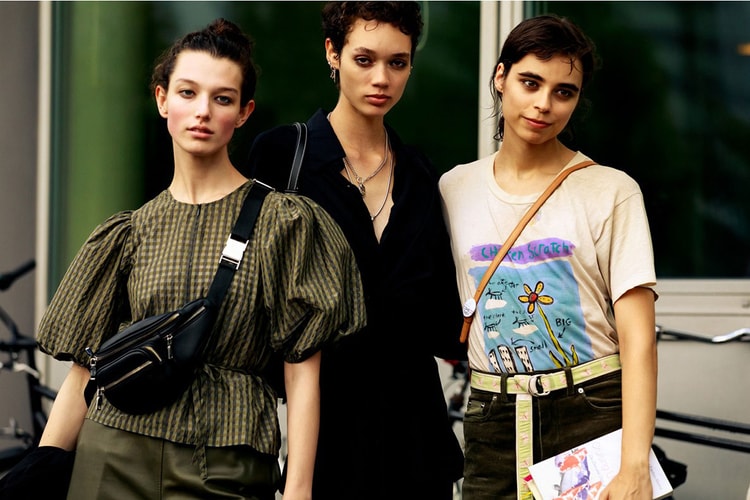 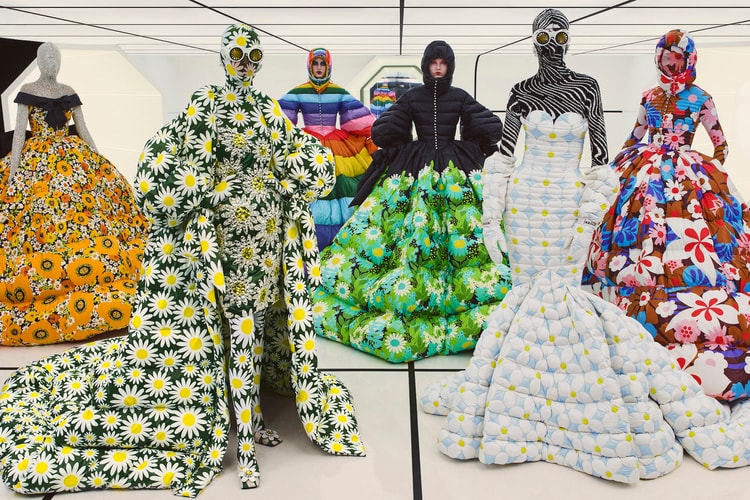 Marrying eclectic prints and colors with the technicality and performance of Moncler.
By Tora NorthmanMay 28, 2020 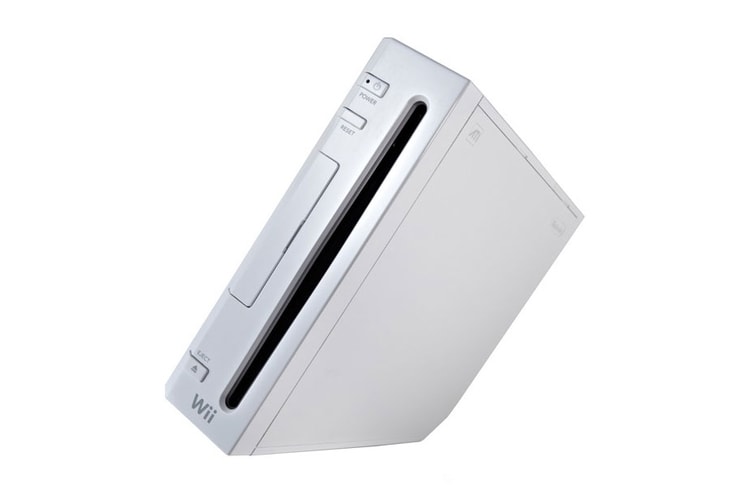 Both consoles were discontinued years ago.
By Alexandra PaulyMay 28, 2020
More ▾