The next installment of Timbaland and Swizz Beats’ Instagram Live series Verzuz will see Alicia Keys and John Legend participate in a “battle of the pianos,” according to a Tweet by the latter artist. The face-off is set to take place on Juneteenth, commemorating the emancipation of remaining slaves in the Confederacy on June 19, 1865.

Legend’s new album Bigger Love is also scheduled to release on June 19. As reported by Billboard, Legend said the upcoming release is “inspired by the loves of my life: my wife, my family and the rich tradition of black music that has made me the artist I am.”

Tune in to Verzuz’ official Instagram for the Alicia Keys and John Legend battle on June 19 at 8 p.m. EST. 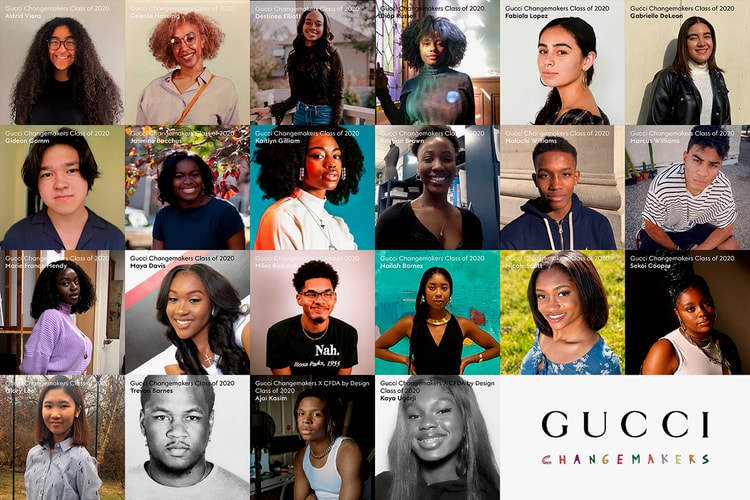 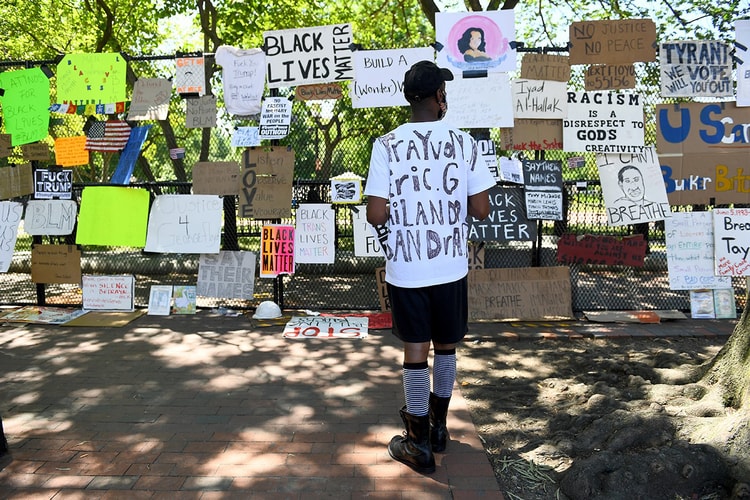