Students will learn about the AIDS epidemic, same-sex marriage and transphobia.

Scotland will become the first country in the world to mandate that schools teach LGBTQ+ history. Starting in 2021, all public schools will embed lessons on the HIV and AIDS epidemic, same-sex marriage and same-sex parenting into their curriculums. Students will also be educated on issues facing the LGBTQ+ community including homophobia, transphobia and biphobia.

According to statistics cited by Gaytimes, 40 percent of LGBTQ+ pupils are never taught anything about LGBTQ+ issues and 45 percent are bullied for being LGBTQ+. Until 2003, a clause affecting England, Wales and Scotland prohibited schools from discussing same-sex relationships. A triumphant step forward, Scotland’s recently announced decision comes shortly after the 50th anniversary of Pride Month. 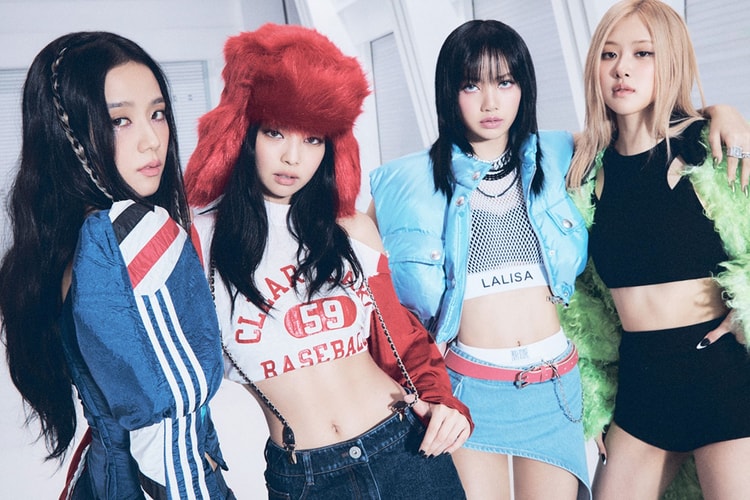 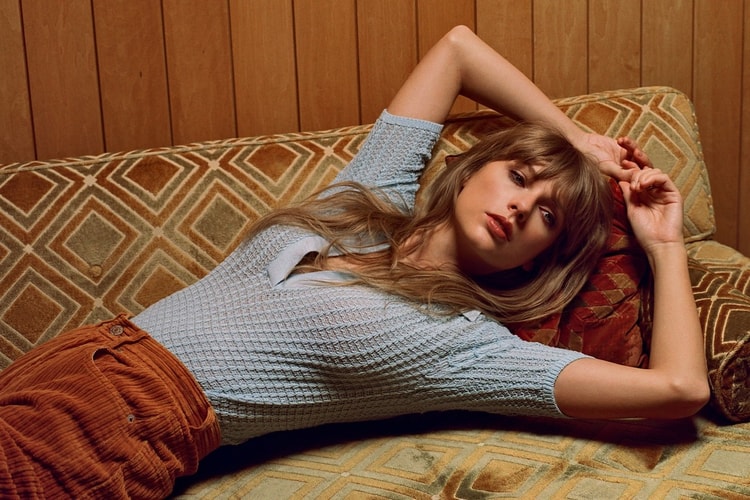 She wasn’t playing when she called herself a mastermind.
By Jennifer MachinOct 31, 2022 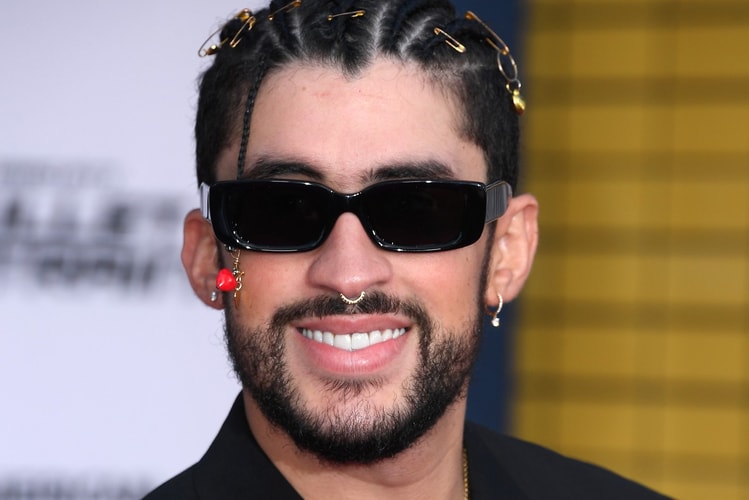 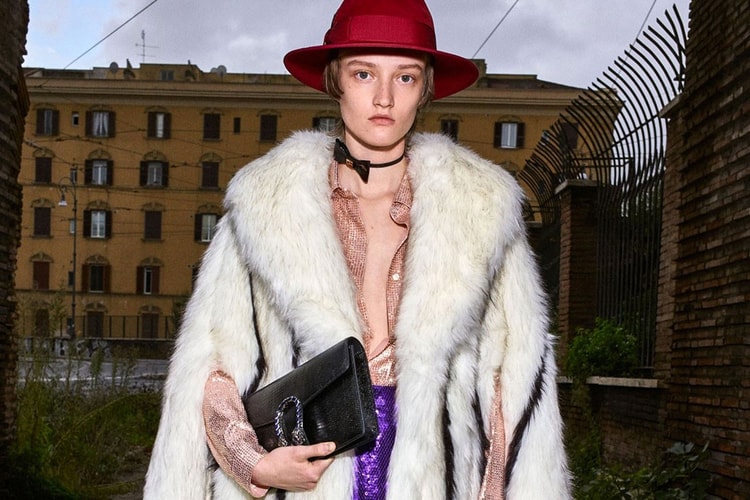 California Is Officially the First State to Ban Fur Sales 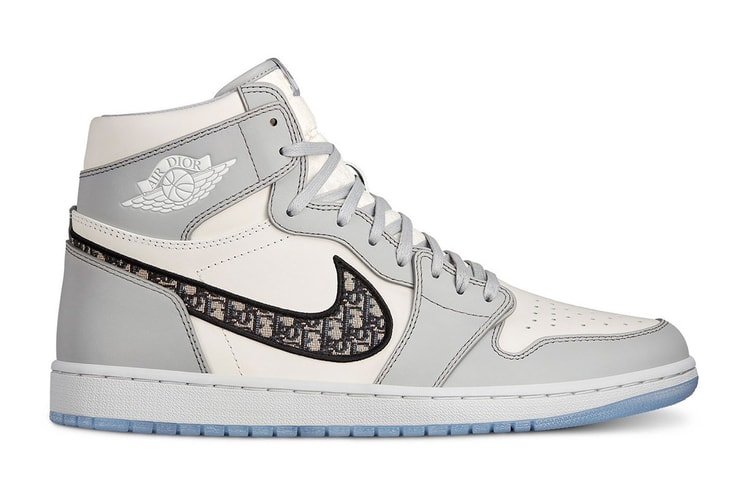 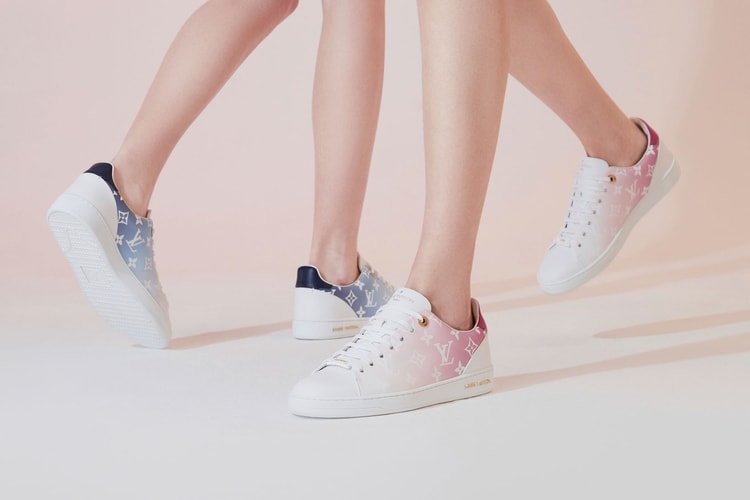 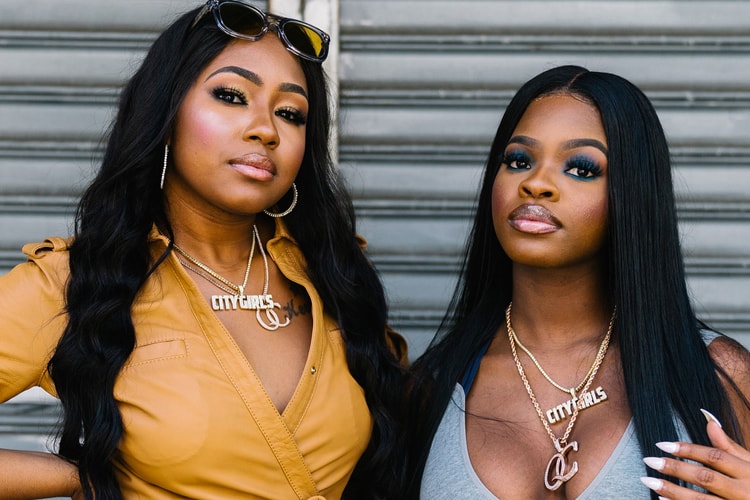 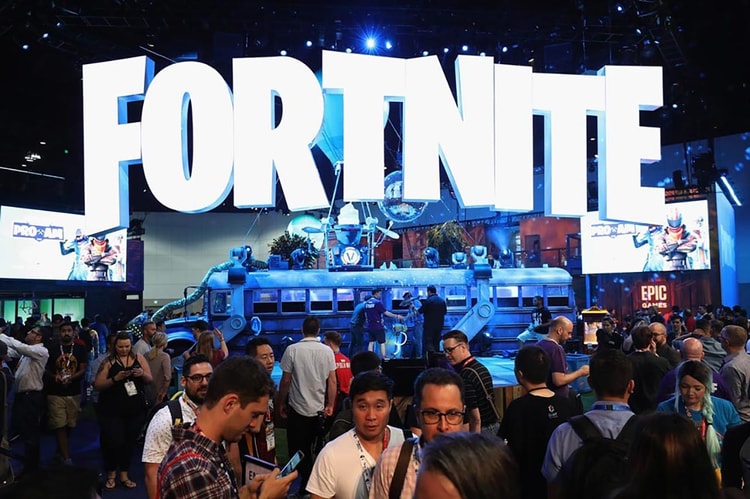