Where and when does Number Five end up this time?

Based on the comic book series of the same name written by Gerard Way, the first season of The Umbrella Academy aired on Netflix last year and garnered 45 million views during the first month of its debut. Now, Season 2 of the dark comedy superhero TV show is set to release on July 31 and we’ve gathered some facts about the adaptation before the premiere.

For those who need a quick recap, the series follows the story of seven adopted siblings – Ben, Klaus, Allison, Luther, Diego, Vanya and Number Five – who all have special abilities. Season 1 reveals that their adoptive father, Sir Reginald Hargreeves, establishes The Umbrella Academy in order to train and prepare them to save the world. However, the siblings part ways after a disagreement. After 17 years, they reunite to solve the mysterious death of their father and the threat of a global apocalypse.

The last episode of the first season left fans with a major cliff hanger: the siblings fail their mission and travel back in time to fix their mistake, but revert to their teenage selves. Read on to find out more about what to expect from The Umbrella Academy Season 2 and don’t forget to watch the trailer above.

The Umbrella Academy Season 2 will release on July 31 on Netflix.

We learn in Season 1 that Ben (played by Justin H. Min) has passed away and Klaus (played by Robert Sheehan) is the only one who can still converse with his spirit due to his powers. During the final minutes of the last episode, Ben was able to physically interact with people in the real world allowing him to save Diego from falling debris. Unlike the first part, we’ll be seeing more of Ben in the second season. We’ll also find out if he is no longer a ghost anymore.

Your favorites are set to reprise their original roles.

Elliot Page, Tom Hopper, David Castañeda, Emmy Raver-Lampman, Aidan Gallagher, Cameron Britton, Sheehan and Min will all be returning for the new episodes. However, it’s unclear whether Mary J. Blige (Cha-Cha) will make an appearance in the second season.

Three new characters have been added to the show.

According to the series’ official Twitter account, new members will be joining the main cast. Ritu Arya will play the role of Lila, “a chameleon who can be as brilliant or as clinically insane as the situation requires.” Yusuf Gatewood will take the part of Raymond, a devoted husband who “has the innate ability to disarm you with a look.” Finally, Marin Ireland is set to portray Sissy, a “fearless, no-nonsense Texas mom.”

The Umbrella Academy Volume 3: Hotel Oblivion released last September, which means Season 3 could be in the works. According to Way’s Instagram post, he has already started working on the fourth volume: “Coincidentally, I just started Volume 4, so hopefully it won’t be too long before a new issue hits the stands, seeing as how this volume [Hotel Oblivion] ends on a major cliffhanger.” Stay tuned while we wait for more information about the latest issue. 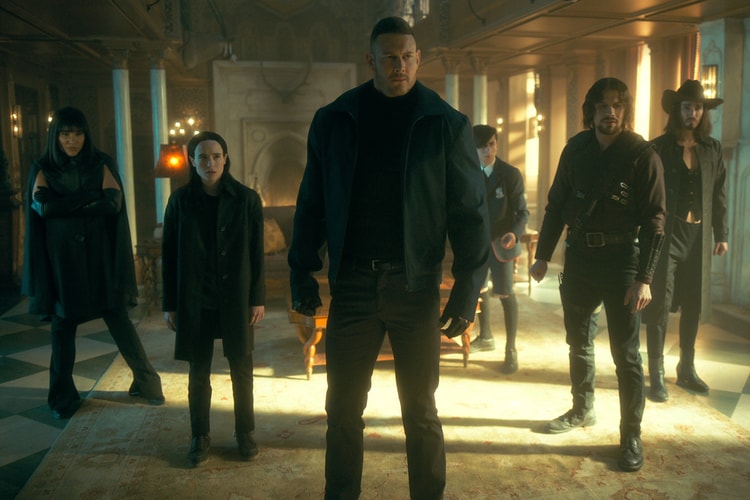 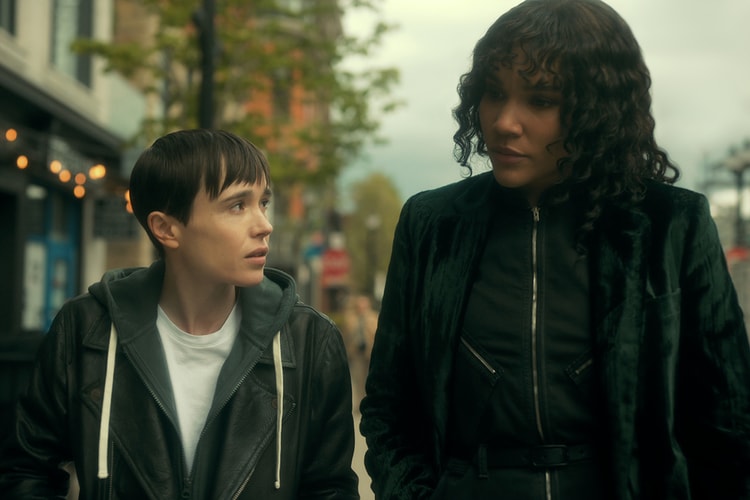 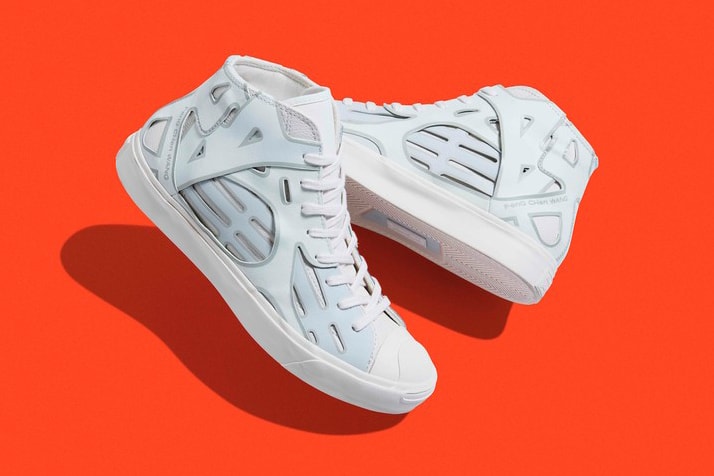 This time taking on the classic Jack Purcell silhouette.
By Tora NorthmanJul 30, 2020 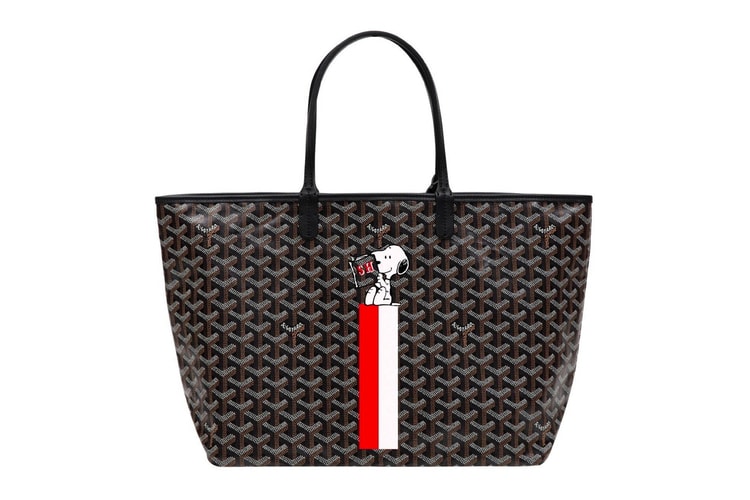 Goyard Is Back With Another Snoopy Capsule Collection

Preventing harmful content to be spread through external links.
By Tora NorthmanJul 30, 2020 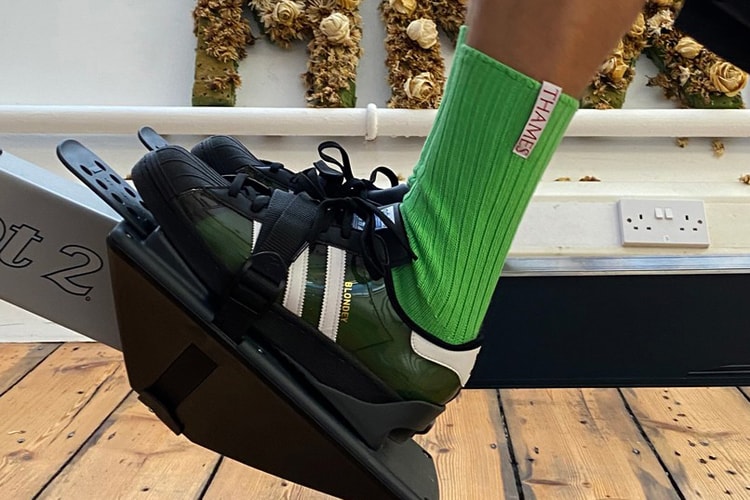 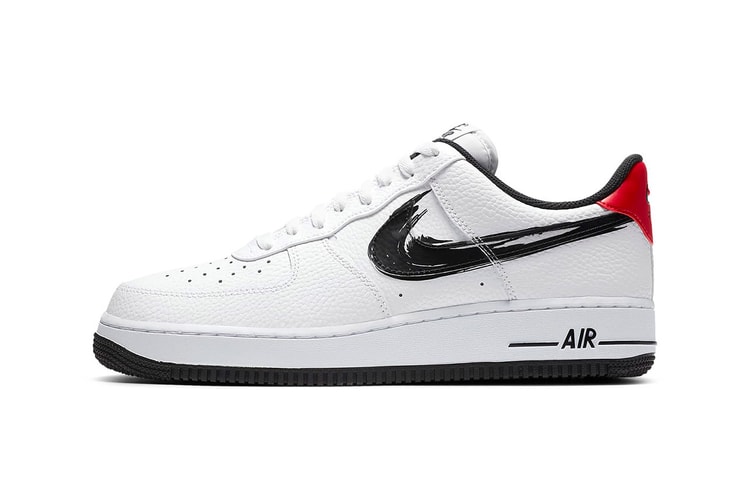 The label revamps its timeless classics.
By Pauline De LeonJul 30, 2020 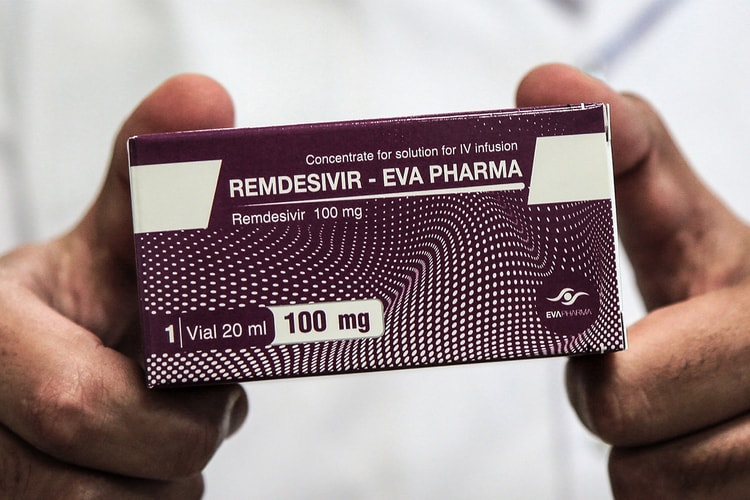 The drug has also been distributed to the U.S., Europe, Japan, Singapore and Australia.
By Pauline De LeonJul 30, 2020 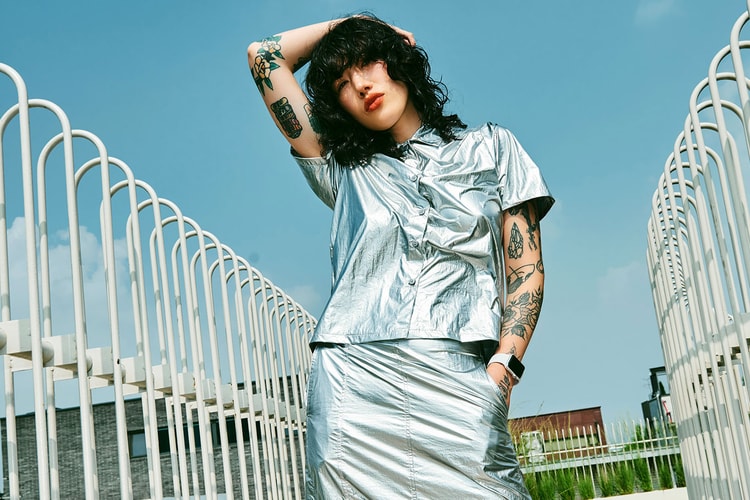 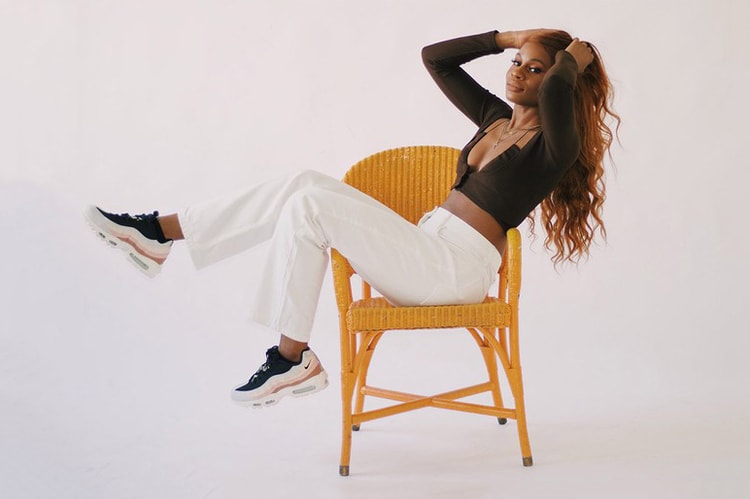 Dedicated to the strength and beauty of Black women.
By Pauline De LeonJul 30, 2020
More ▾