Becoming one of the hottest titles to watch in the realm of gaming over the past few weeks, Fall Guys: Ultimate Knockout is now hosting a virtual auction for companies battling to launch a branded in-game costume. Currently happening in a Twitter thread, biddings have gone as high as $100,000 USD as of today.

Titled “Battle of the Brands,” the competition was announced via Fall Guys’ developers: “The thirst from brands has been unreal… so we’re turning it into something positive. Prize: Your brand inside Fall Guys as a costume!” Having commenced on August 17, the highest bidder after two weeks will win their very own costume within the popular video game after filling out legal paperwork and completing the donation. “If we decide that your brand is offensive/unsuitable, we will yeet your pledge out and pick the next highest,” the developers warned, making sure that Fall Guys gamers maintain a healthy community.

Brands mentioned so far include Wendy’s and Domino’s Pizza, as well as bidet attachment brand TUSHY. Some companies like Walmart and KFC have also submitted their own mock-ups of their costumes.

You can head over to Fall Guys‘ official Twitter page for the ongoing contest. Proceeds will be donated to Special Effect, a UK-based organization that helps the physically disabled enjoy video games. 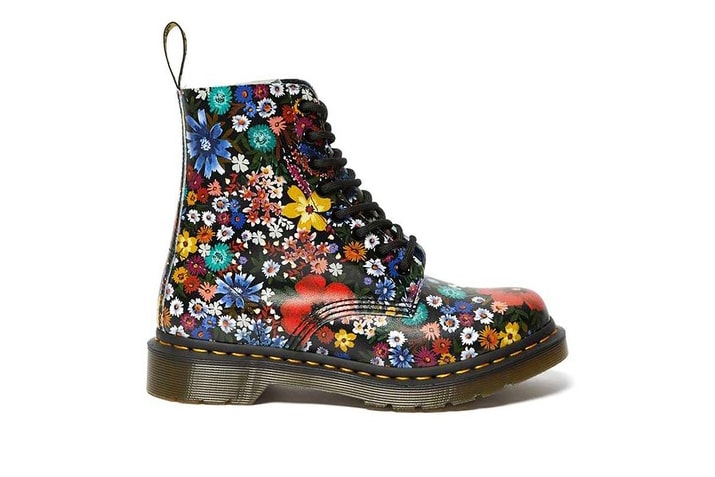 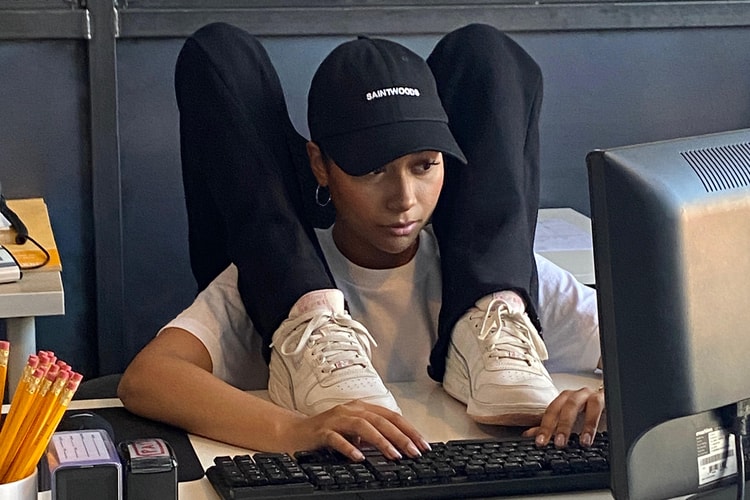 Fall Asleep in Style With Burberry's Latest B Series Drop

With this set, you’ll be able to sleep almost anywhere.
By YeEun KimAug 17, 2020 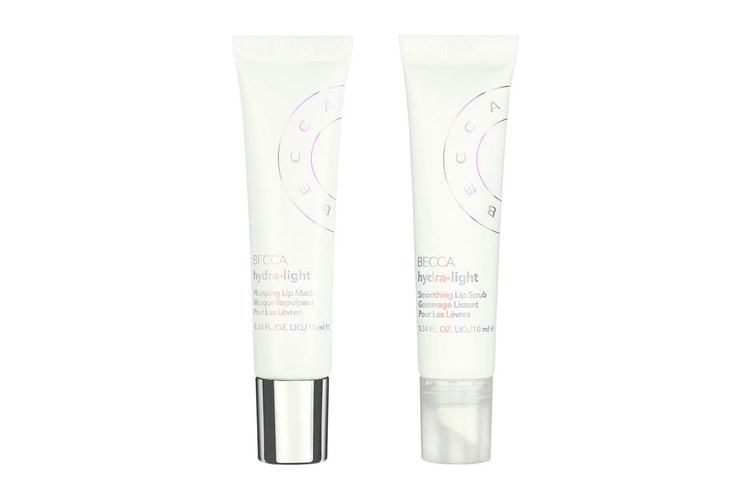 Both formulated with hyaluronic acid.
By Alexandra PaulyAug 17, 2020 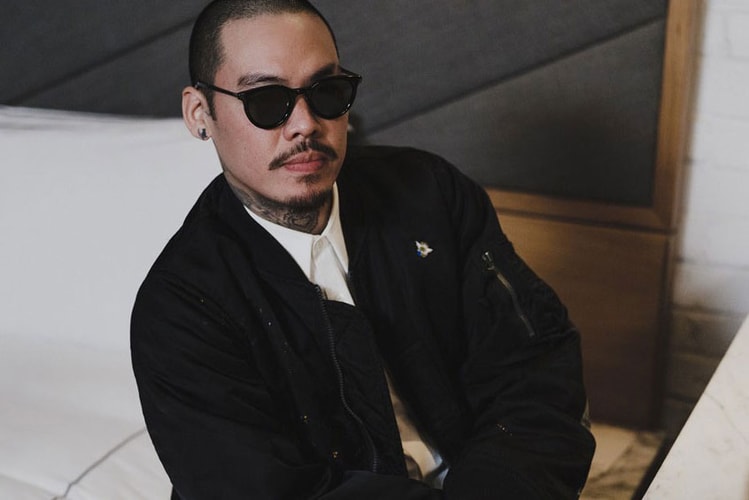 For both inked and bare skin.
By Alexandra PaulyAug 17, 2020
More ▾