Not one to shy away from topics including colorism and the lack of diversity in entertainment, Zendaya addressed the fact that many young fans look up to her as a Black figure in Hollywood. “I have always hesitated to use the word ‘activist’ for myself…That is a choice every day to be doing the work and devoting your life to a cause,” she said. “And I don’t feel I am deserving of the title.” Following the murder of George Floyd, Zendaya aimed to support those on the front lines of protests and other initiatives: “I’m up in the bleachers, not on the field. So I always think, ‘How can I cheer you on and be a part of something greater than myself?’” she shared.

Zendaya also talked about her experience in quarantine, including secretly shooting Malcolm & Marie amidst the pandemic. “Our crew was a very small group of people who are also from Euphoria. And the No. 1 thing was safety,” she said. “We created our own little bubble and made sure that once we were in, we couldn’t leave…I think we were able to create something really special.” As for Dune, another one of her upcoming projects, the actor shared that she “loves” sci-fi. “It’s fun to escape into another world,” she added.

Head to the InStyle website to read Zendaya’s full interview. 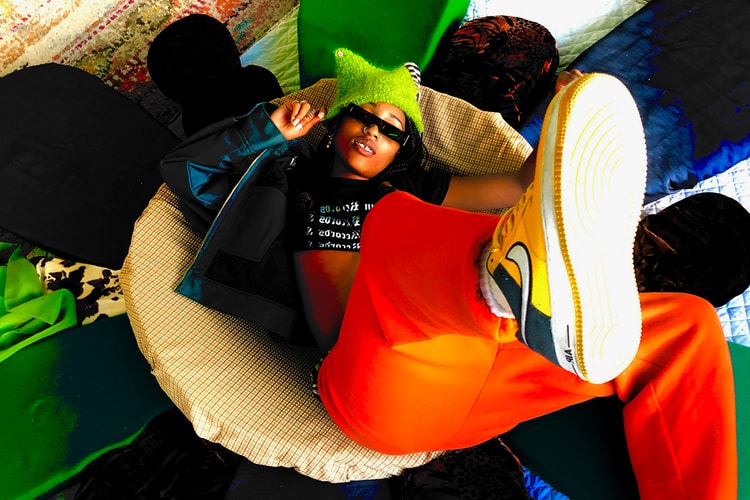 The Dallas-born, LA-based artist shares how she crafts her unique, neo-soul sound.
By Pauline De LeonAug 6, 2020 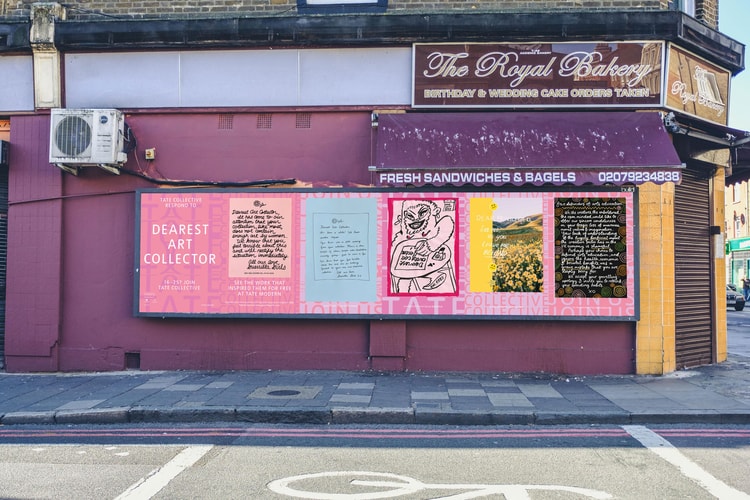 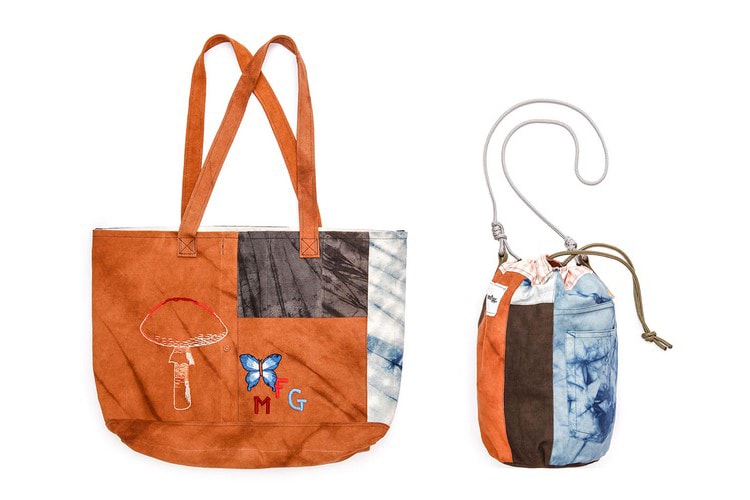 The two brands have designed a collection of one-off, tie-dye bags.
By Alexandra PaulyAug 6, 2020 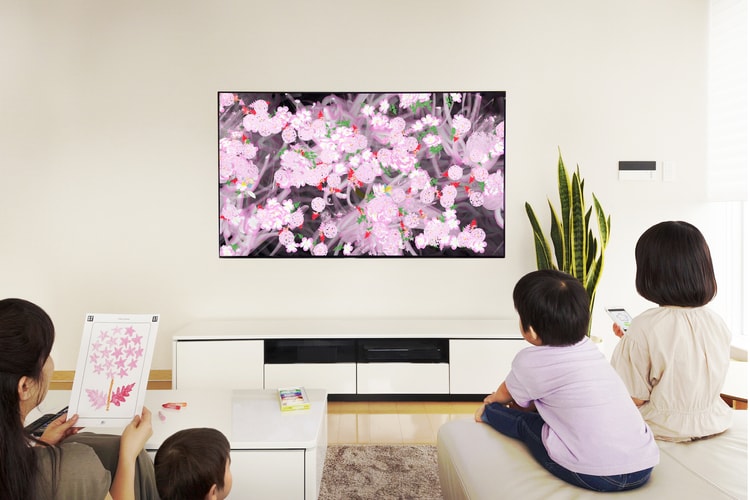 Letting you be a part of the ‘Flowers Bombing Home’ installation through technology.
By Tora NorthmanAug 6, 2020 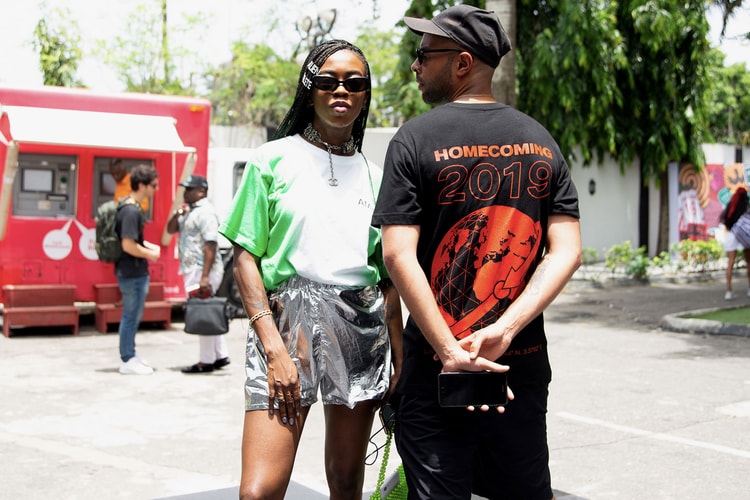 Places+Faces, Casablanca, Mowalola and More to Participate in 2020 Homecoming

The digital event will support Nigerian designers in partnership with Browns.
By YeEun KimAug 6, 2020 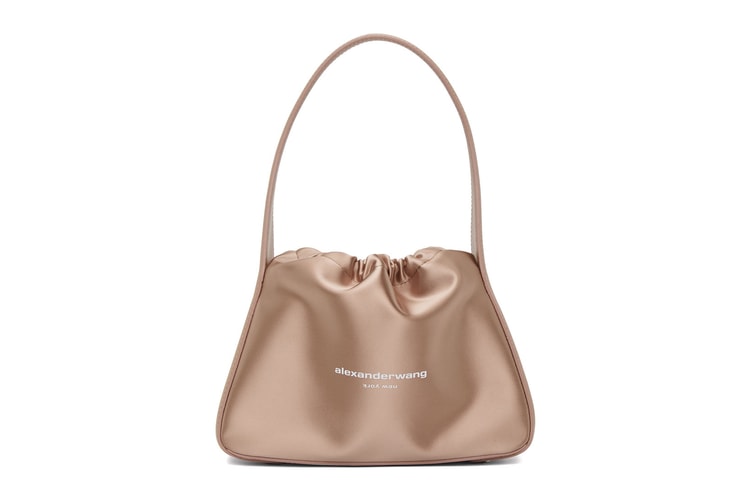