Listen to the artist’s five-second snippet of her upcoming project.

Earlier this week, Ariana Grande took to Twitter to tease an upcoming project she is currently working on and fans around the world couldn’t be more excited. The songstress filmed a vague five-second clip of her vocals with the caption “brb.”

According to Billboard, the new song’s potential lyric could be, “Know my love infinite, nothing that I won’t do,” which Grande tweeted right before posting the video. A few hours after the “Thank U, Next” singer published her cryptic tweet, “Rain On Me” collaborator Nija Charles quoted her with a few heart-filled emojis. Prior to her retweet, Charles shared: “Executive producing my first project. Only hits on the brain.” However, it is still unclear who is producing Grande’s new project and if it will be a single or another collaboration.

Due to the current state of the world, recording full-length records and singles have not been easy. Although, despite the ongoing coronavirus pandemic, Grande managed to drop tracks – “Rain On Me” and “Stuck With U” – with other artists like Lady Gaga and Justin Bieber.

No official details on Grande’s new music have been disclosed yet, so stay tuned while we wait for more information to surface. 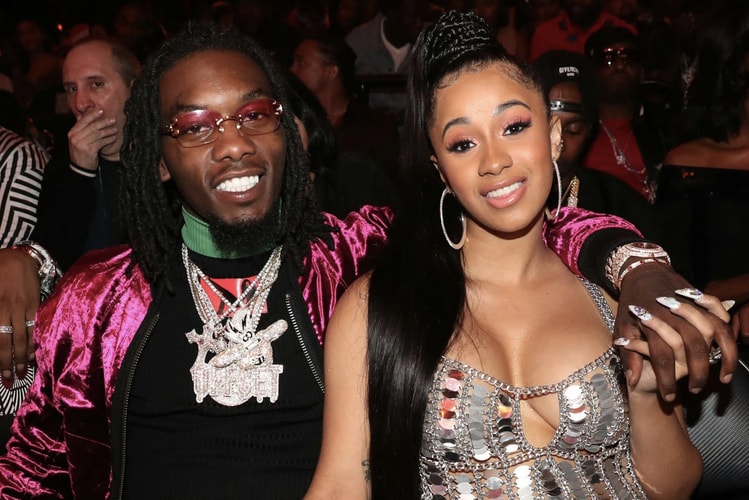 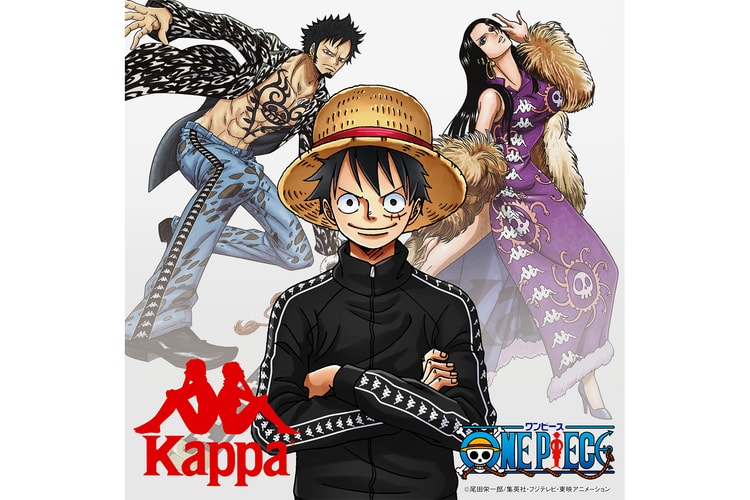 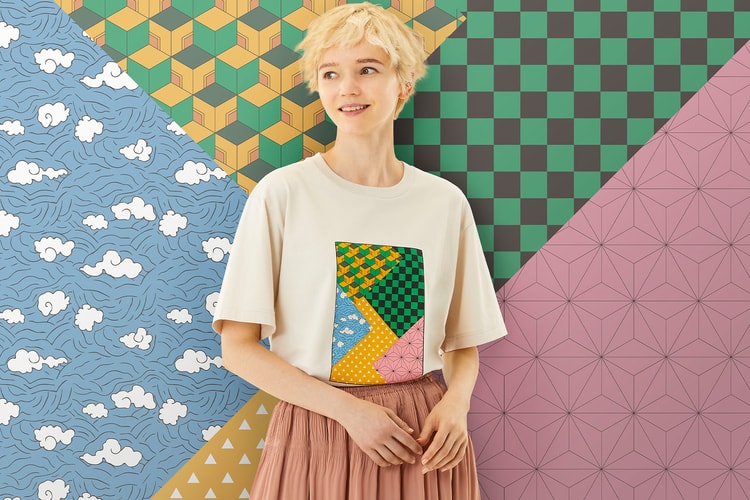 The first installment will be seeing a restock as well.
By YeEun KimSep 15, 2020 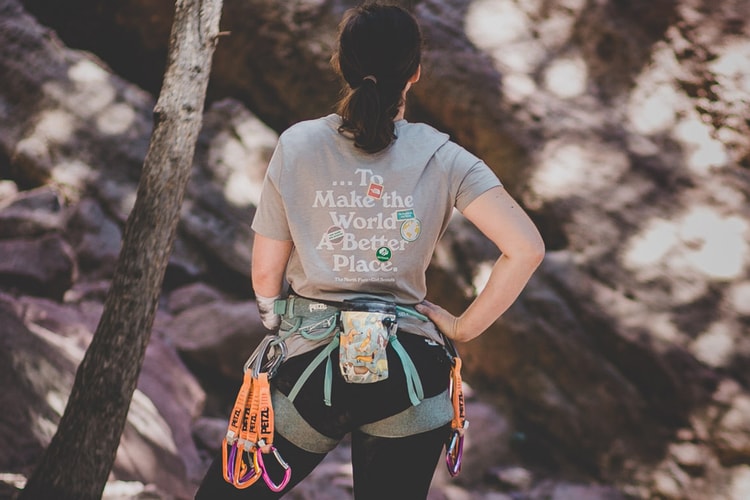 The meaningful collaboration is modeled by professional climber Maureen Beck.
By YeEun KimSep 15, 2020 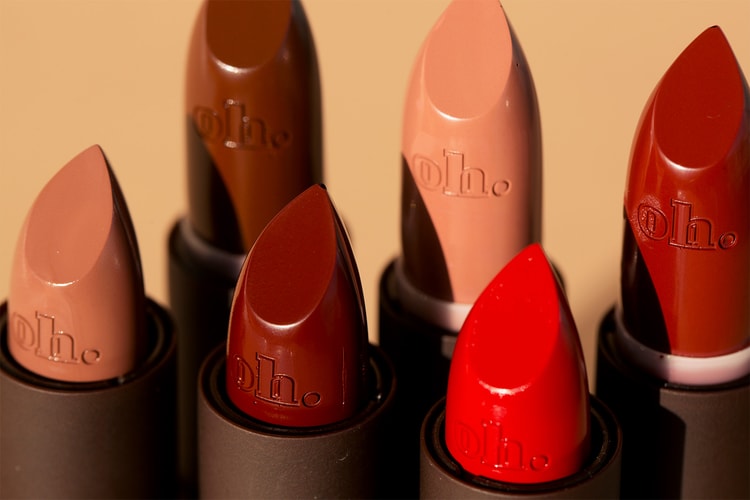 A combination of your two favorites – coffee and makeup.
By YeEun KimSep 15, 2020 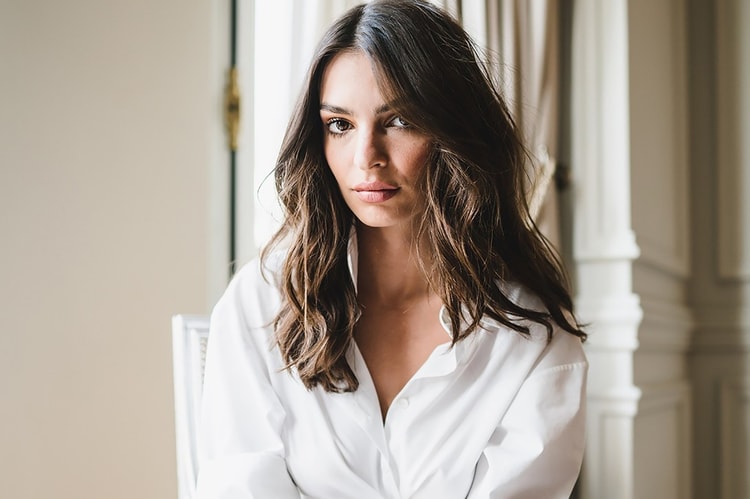