Titled “F*ck Anyone Who’s Not A Sea Blob.”

UPDATE (January 19, 2021): Euphoria‘s “Part 2: Jules” is finally premiering this weekend. In anticipation of the release, HBO has unveiled the second special episode’s trailer.

Starring Hunter Schafer, the clip starts off with Jules saying, “Rue was the first girl that didn’t just look at me. She actually saw me.” The scene then switches to a montage of the two characters enjoying each other’s company. An unknown voice then asks her, “So why did you run away?,” causing Jules to break down. From what has been shown in the teaser, we can expect to find out more about Jules’s upbringing and what lead her to leave Rue (played by Zendaya) behind in Season 1.

UPDATE (December 1, 2020): HBO has finally released the official trailer of Euphoria‘s “Part 1: Rue,” the first special episode out of two, both set to air on HBO and HBO Max this month. The 50-second teaser features Emmy Award-winning actress Zendaya portraying her character, Rue, sitting alone at a diner.

The clip starts off with snippets of Rue’s thoughts of Jules (Hunter Schafer), which transitions to a voiceover of Rue saying: “What if we just go to the city? What if we just f*cking left.” The scene then transports back to the end of Season 1 at the train station where Jules leaves town and Rue decides to stay. “Maybe I deserve it,” Rue states. The last couple of seconds flash back to Rue at the diner with Ali, a man she met at her addiction support group, who asks: “Rue, why’d you call me?”

UPDATE (November 25, 2020):  As fans count down to Euphoria‘s much anticipated return to HBO, Zendaya has taken to social media to announce Part 1 of the two special episodes.

On Instagram, the Emmy-winning actress shares a new poster of the series, with a slogan that reads “This is not Season 2.” Alluding to the upcoming release, the teaser is simply captioned “Part 1: Rue.”

Head over to Zendaya’s Instagram to see it for yourself. The first Euphoria special will be available on HBO and HBO Max on December 6

UPDATE (October 19, 2020): Zendaya has taken to Instagram to announce that not one, but two special episodes of Euphoria are coming to HBO.

Last month at the 2020 Emmys, Zendaya took home the award for Outstanding Lead Actress in a Drama Series for her portrayal as Rue Bennett in Euphoria, becoming the youngest actress to ever win the prestigious prize.

The first of two special Euphoria episodes will hit HBO and HBO Max on December 6.

ORIGINAL STORY (September 22, 2020): Last month, Zendaya hinted on Jimmy Kimmel Live! that a bonus episode of Euphoria might release before the premiere of Season 2. According to Dazed, HBO’s President Casey Bloys has confirmed that the company is currently filming a “special COVID episode.”

For the safety and wellbeing of the cast and crew, there will reportedly be a limited number of people working on this project. “We might end up doing a little bridge episode,” Zendaya told Jimmy. “I don’t really know how to describe it but an episode that we can do with a limited amount of people in a safer environment… so we have something to live on until we are able to go into Season 2.”

Production for the second season of the show was pushed back in March due to the ongoing coronavirus pandemic. Deadline stated that filming will resume by early 2021 and that this special episode will help fill in the long gap between the two seasons.

Stay tuned while we wait for information to surface. In the meantime, did you hear that Zendaya took home her first Emmy Award earlier this week? 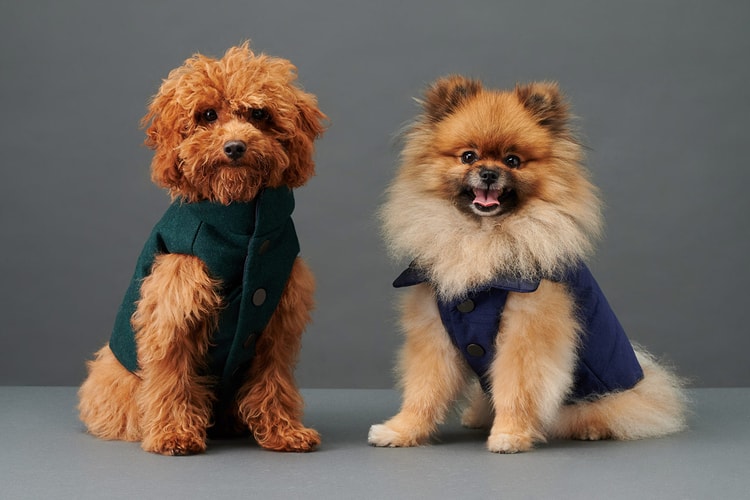 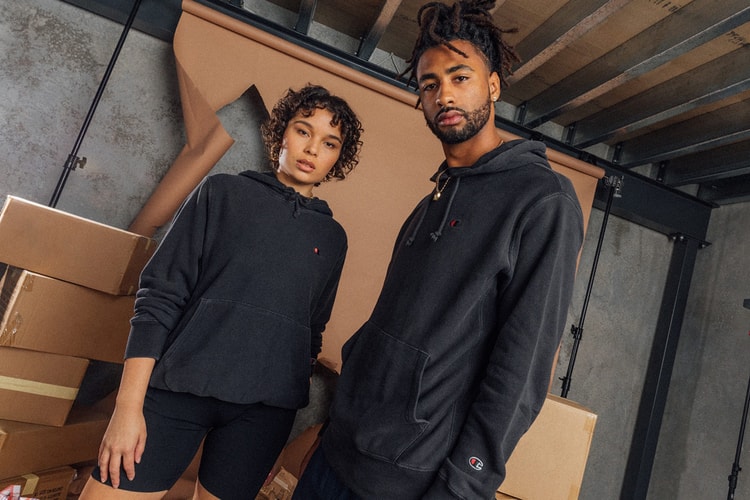 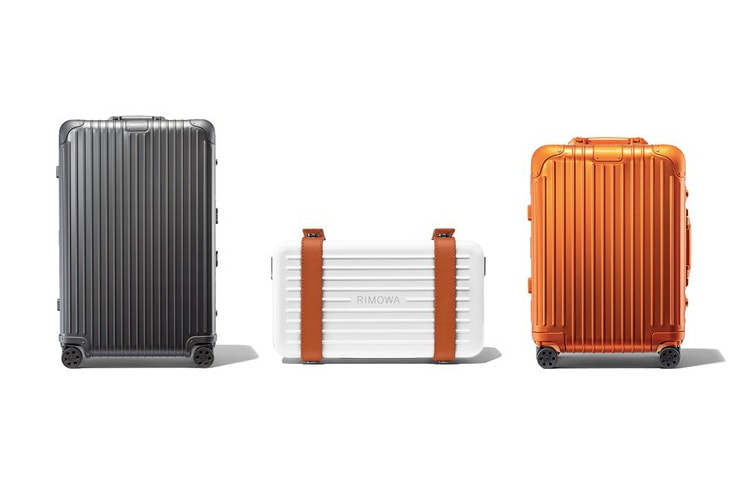 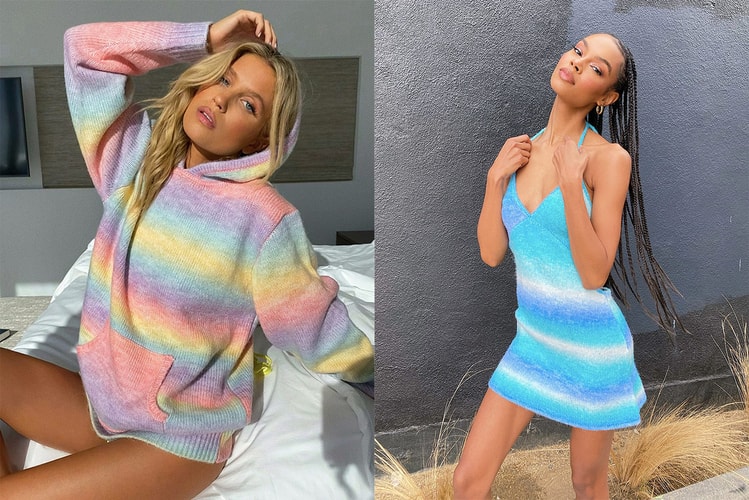 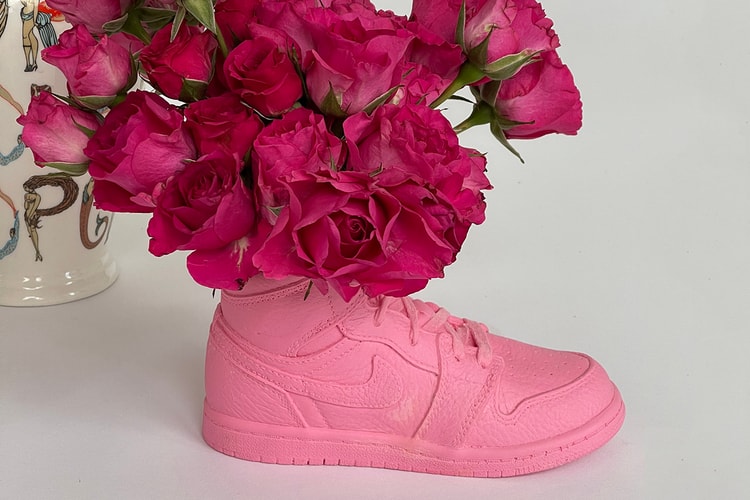 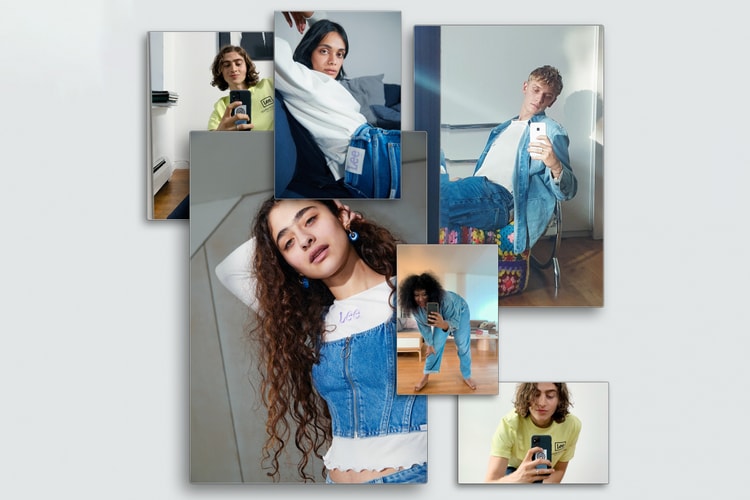