At the young age of 14, H.E.R. (also known as Gabriella Wilson) signed with RCA Records and released her first single “Something to Prove” in 2014. Two years later, the R&B songstress dropped her debut EP, H.E.R. Vol. 1, and captured the attention of some of music’s biggest names like Usher, Alicia Keys and Bryson Tiller. Not long after the release of Vol. 1, H.E.R. released Vol. 2, which landed the artist her first-ever headlining gig, The Lights On tour.

Since The Lights On, industry professionals and brands like Fender have been showing continued support to the singer. Fans would remember that in 2019, H.E.R. performed her hit track “Hard Place” from her album I Used to Know Her at the Grammys, while playing her see-through acrylic Fender Custom Shop Stratocaster designed by Fender. Continuing their long-standing relationship, the duo has released a collaborative Signature Stratocaster arriving in a metallic silver colorway with a shimmering iridescent “Chrome Glow” finish. Carefully curated by H.E.R. herself, the instrument features a mid-‘60s “C”-shaped neck profile engraved with the artist’s artwork, an anodized aluminum pickguard and Vintage Noiseless™ Pickups.

We spoke with the “Best Part” singer on how her collaboration with Fender came to be, the inspiration behind the guitar’s features, as well as updates on her upcoming projects. Scroll down for our interview and take a closer look at the design below. Head over to Fender’s website for more information about the model.

How did your collaboration with Fender come about and what was the inspiration behind the design of the Signature Stratocaster?

It’s been an ongoing conversation since they created my amazing acrylic Stratocaster for the 2019 Grammys. They’ve been super supportive since my first tour. I’ve dreamt about this my whole life, so it meant so much when they wanted me to create my own. The inspiration really came from the reaction I received after playing the acrylic Stratocaster. People always want to touch it, so I wanted to make another guitar that makes you want to touch it — something unique that screams “H.E.R.” I also love iridescent chrome nails and I decided to make my guitar match.

What are some of your most treasured guitars in your collection?

Of course, the clear acrylic Stratocaster! And I absolutely love my all-black Stratocaster I used for my Pepsi Super Bowl commercial with Missy Elliott. My yellow-toned and black Telecaster as well, which I got because I saw Prince playing it.

Where does your passion for music stem from?

I’m not sure where my passion stems from. It’s been in me since I was born. I know that music has created a lot of amazing memories and it’s helped me get through a lot. It’s been my favorite way to express emotion and say things I may be afraid to talk about.

When did you learn how to play the guitar and what was the first model you’ve ever owned?

My dad bought me a black and white mini Stratocaster when I was six or seven years old. He was actually the first one who taught me how to play the blues.

Do you recall the first song you ever learned?

I learned the basic E minor blues, which are found in a lot of songs.

My songwriting process is all over the place. One of my favorite ways to write is to play the guitar first, but I love to talk to whoever I’m collaborating with or whoever may be in the room. A lot of analytic conversations happen in the studio when I’m getting down to the concept and the story — whatever I’m going through at that moment or feeling.

Out of all the songs you’ve written, which one speaks to you the most in terms of lyrics and composition?

Can we expect new music or another album from you this year?

Definitely, I’ve been creating so much. I’m going to release an official album this year for sure and I’m working on a reggae EP. 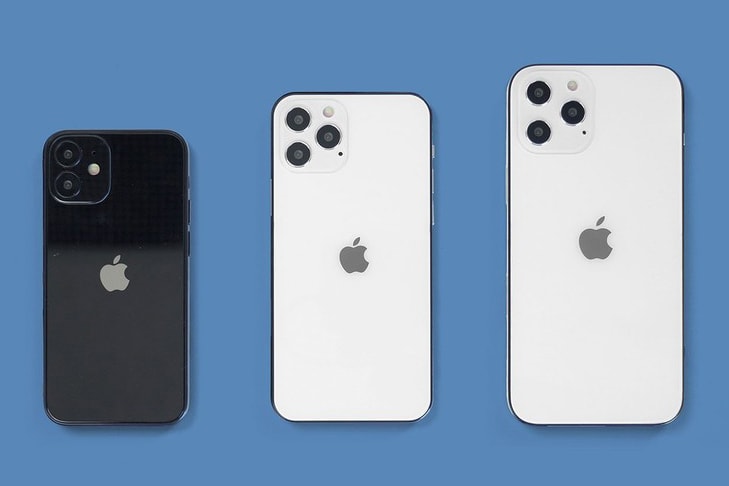 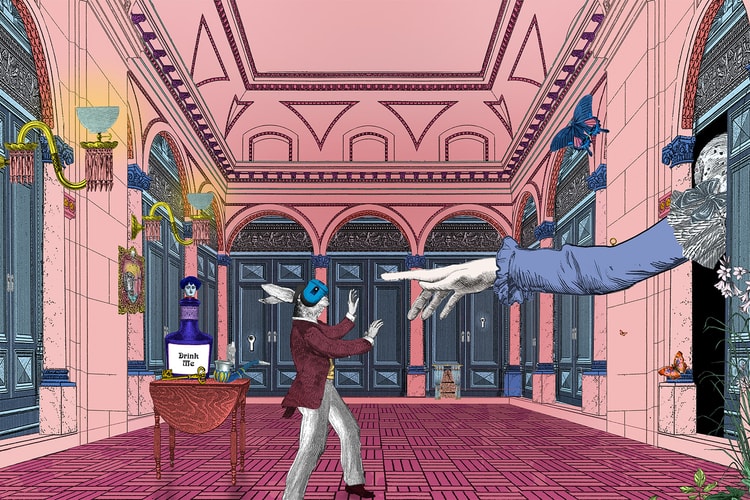 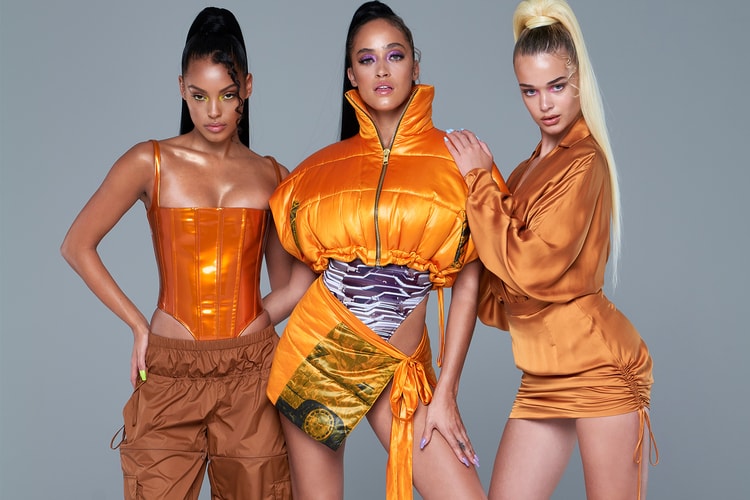 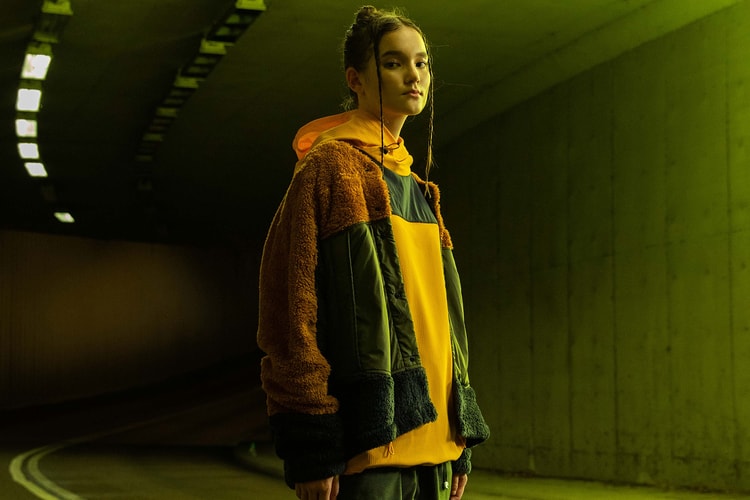 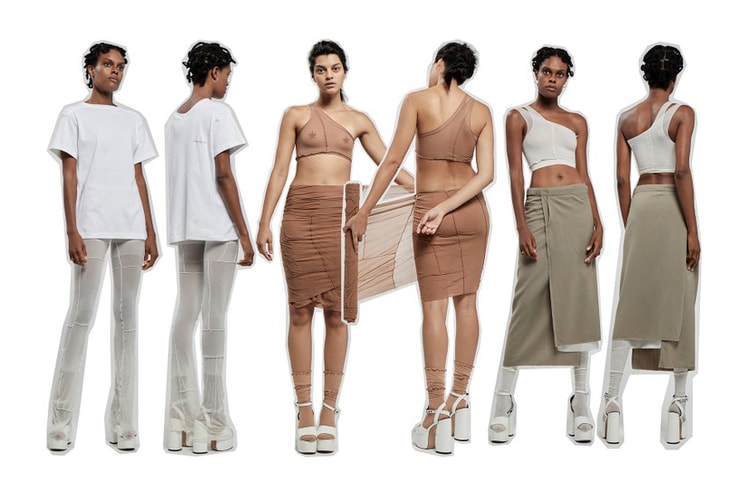 Learn more about the NYC-based brand here.
By YeEun KimSep 23, 2020 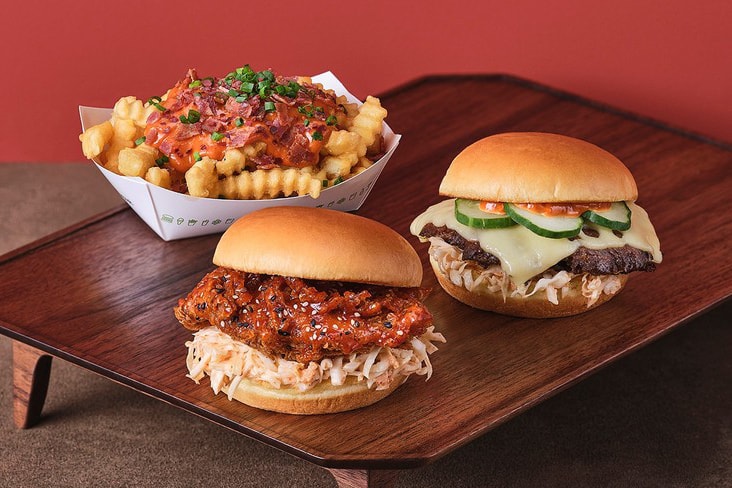