Relive your childhood with all your favorite nostalgic titles, along with new battle royale games.

As the Super Mario Bros franchise celebrates its 35th anniversary through various collaborations, Nintendo has now announced a slew of new arrivals coming to the Switch console. Upcoming additions include remastered versions of nostalgic titles from the ’00s, as well as new games.

Some of the most anticipated releases includes Super Mario 3D All-Stars, a compilation of the classic Super Mario 64, Super Mario Sunshine and Super Mario Galaxy games. Additionally, Nintendo will be introducing Super Mario Bros. 35, a 35-player battle royale where users will compete in a series of races. Super Mario 3D World, which was previously available on Wii U, will also be arriving on the Nintendo Switch. Apart from titles coming to the gaming console, Nintendo is also reviving its Game & Watch, the original handheld device where the franchise first debuted.

Peep all of the upcoming releases down below. Super Mario Bros. 35 will be available for Switch Online subscribers only starting October 1 through March 31, 2021. Super Mario 3D All-Stars launches on September 18, and Super Mario 3D World and Bowser’s Fury land on February 12, 2021. 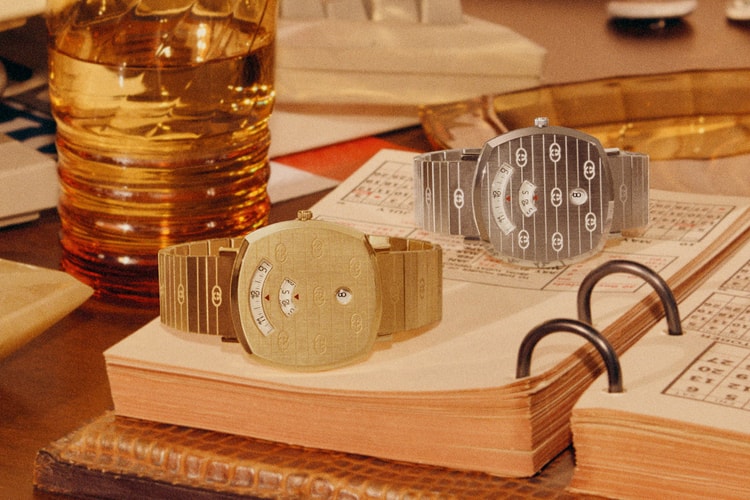 Featuring various lines including the Grip and G-Timeless watches.
By YeEun KimSep 3, 2020 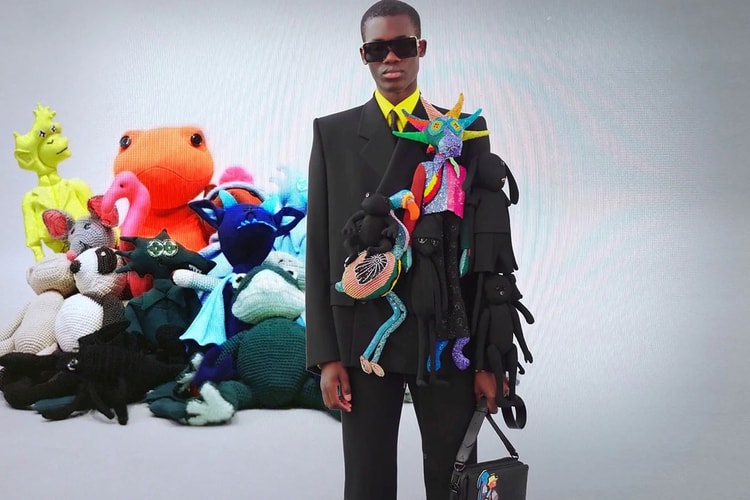 Explaining where the inspiration for each design came from.
By YeEun KimSep 3, 2020 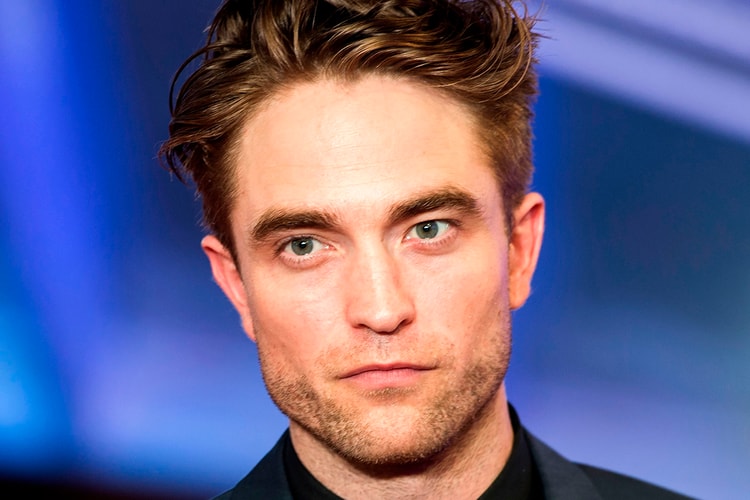 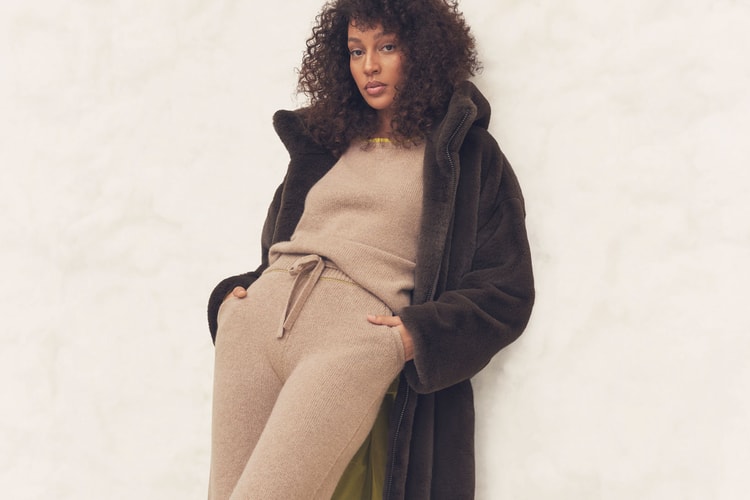 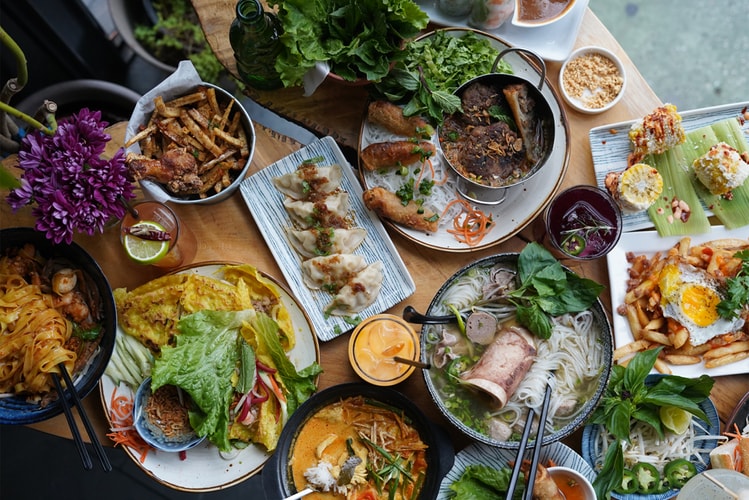 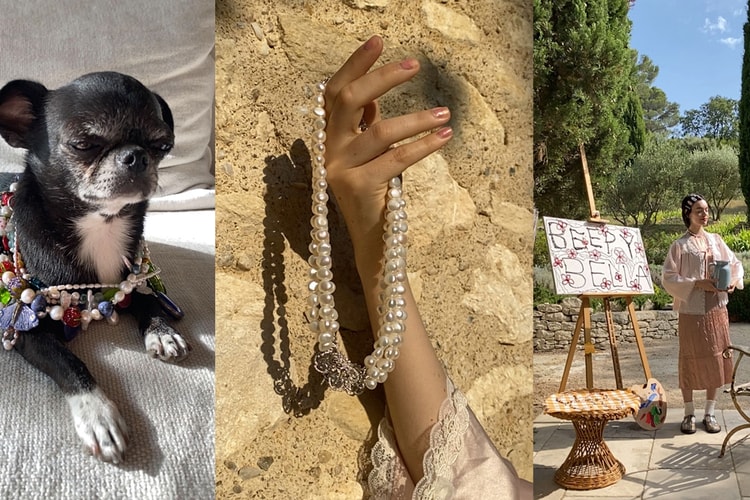 The jewelry designer gives us an inside look into her space in the South of France.
By Danielle CombsSep 3, 2020
More ▾