Having just welcomed his baby daughter on September 24 with Gigi Hadid, Zayn Malik has dropped his first solo single since the release of his album Icarus Falls back in 2017. The former One Direction member took to Twitter and Instagram to tease a snippet of his track’s music video earlier this week, featuring someone spying on him in his apartment.

Inspired by his relationship with Hadid, the mellow R&B ballad features Malik’s soothing vocals who sings: “‘Cause sometimes it’s better that way/Gotta let it go so your heart don’t break/’Cause I love you.” The artist continues: “I fell in, I’m falling, I’m for you/I can’t let you fall through the floor too/It’s a gamble to take any more of you.”

Listen to Malik’s new single via the streaming links down below and watch the visual above. 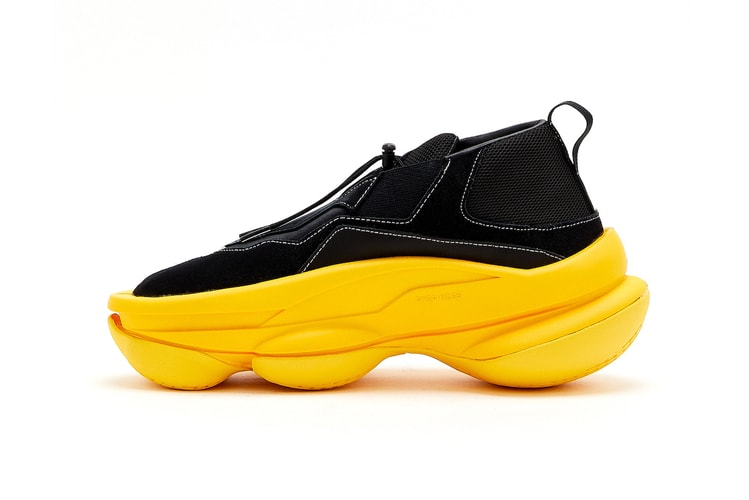 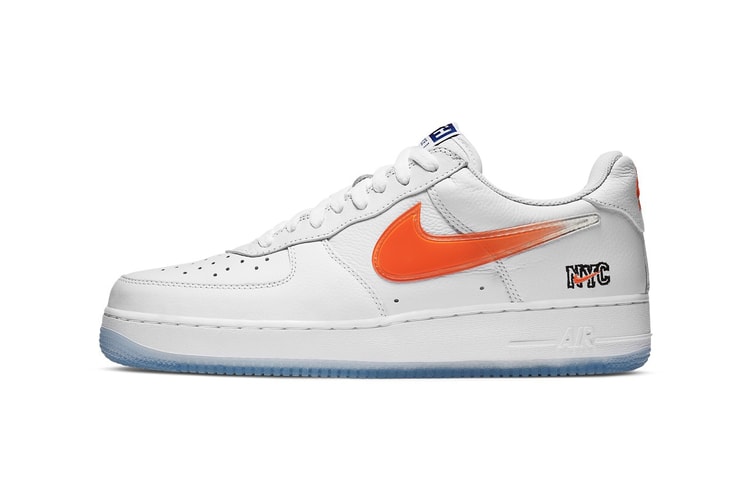 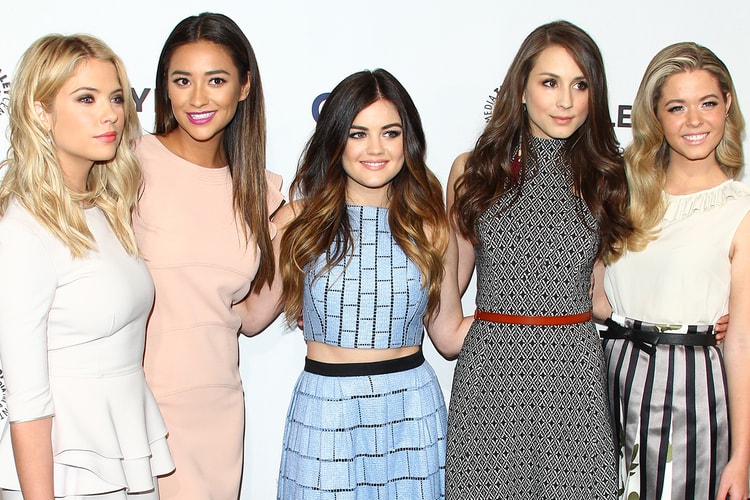 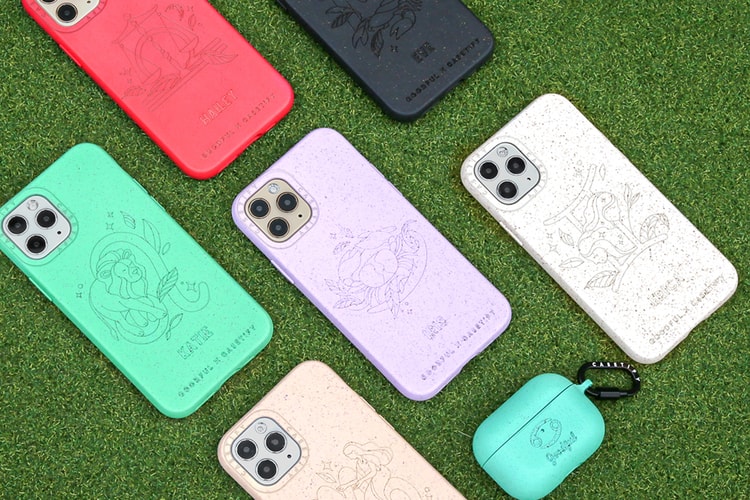 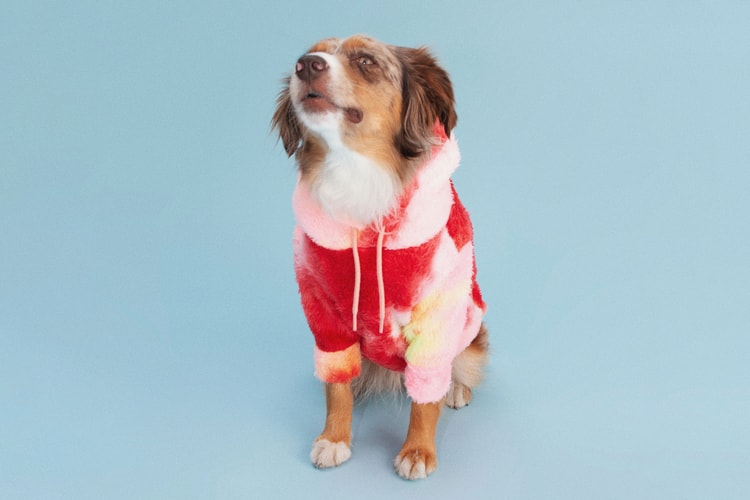