Titled “Beauty of Becoming,” the video series charts the individual journey to success.

Levi’s has announced a new campaign, “Beauty of Becoming,” set to roll out as a series of videos beginning in February for Black History Month. Made in collaboration with filmmaker Oge Egbuonu, the series spotlights athletes, musicians and fashion industry icons recounting their personal journeys to success. “I took inspiration for this collaboration from the many people I’ve spoken to over the last few months who were searching for ways to become more of themselves during this transformative moment in history,” Egbuonu said. “I realized no one is born a hero….Everyone, no matter their background, must evolve through a process of becoming.”

The first episode will feature tennis star Naomi Osaka, followed by Tremaine Emory of No Vacancy Inn. Willow Smith will star in a video celebrating Women’s History Month, and Jaden Smith will speak on sustainability and environmental justice. Designer Melody Ehsani, stylist Karla Welch and Egbuonu herself will also make an appearance.

Take a look at a series of campaign images, shot by Shaniqwa Jarvis, above, and check out the campaign’s teaser below. 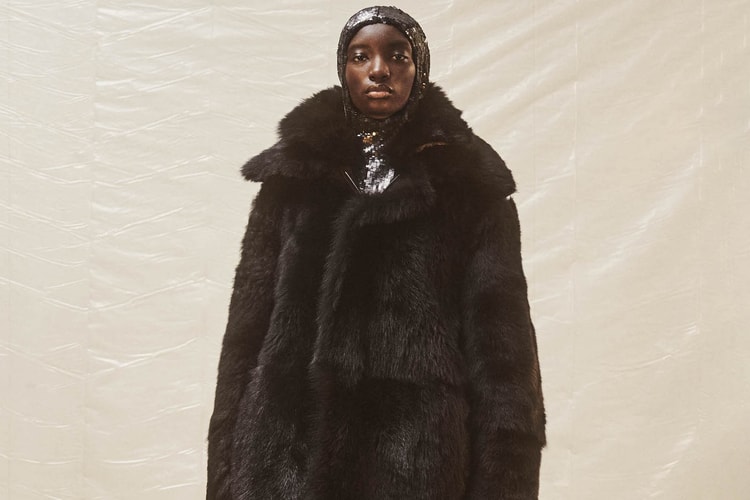 Straying away from its previous streetwear-inspired DNA.
By Tora NorthmanJan 29, 2021 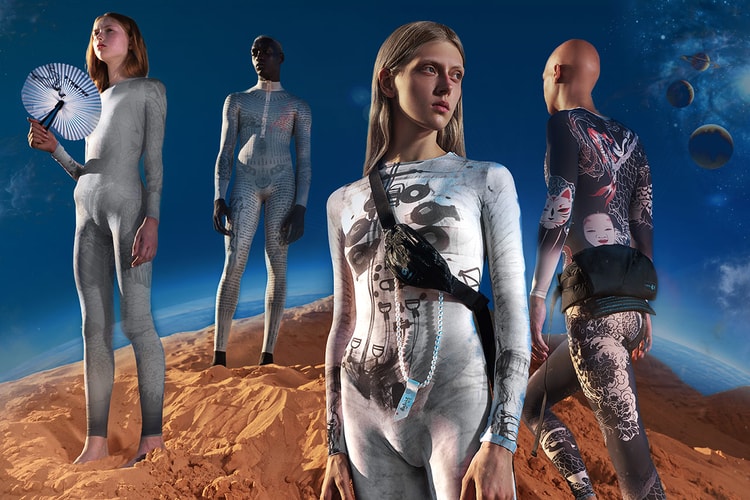 Bodysuits and leggings covered with inscriptions and space-inspired graphics.
By Pauline De LeonJan 29, 2021 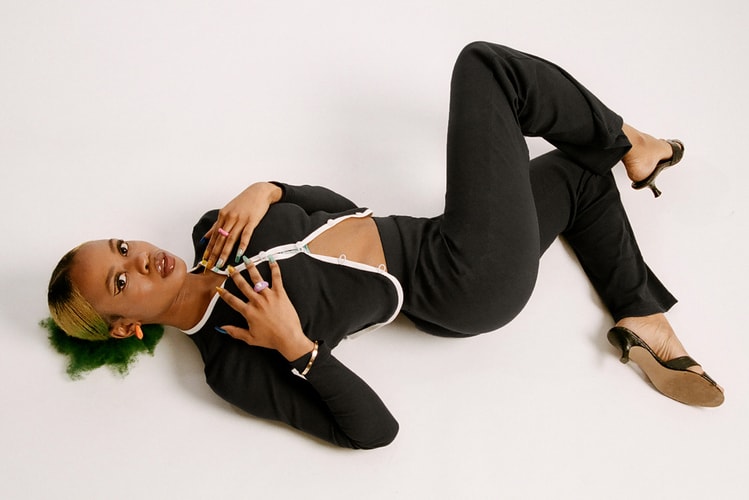 Peachy Den Is Giving Your Loungewear Wardrobe a Sexy Twist

The London label makes slinky separates that are equal parts comfy and stylish.
By Teresa LamJan 29, 2021 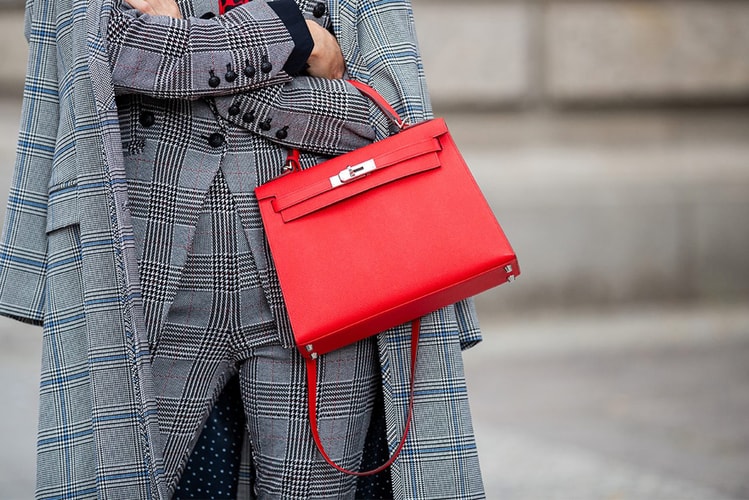 Through its strategy of hiring fake customers to purchase the silhouettes in stores.
By Pauline De LeonJan 29, 2021 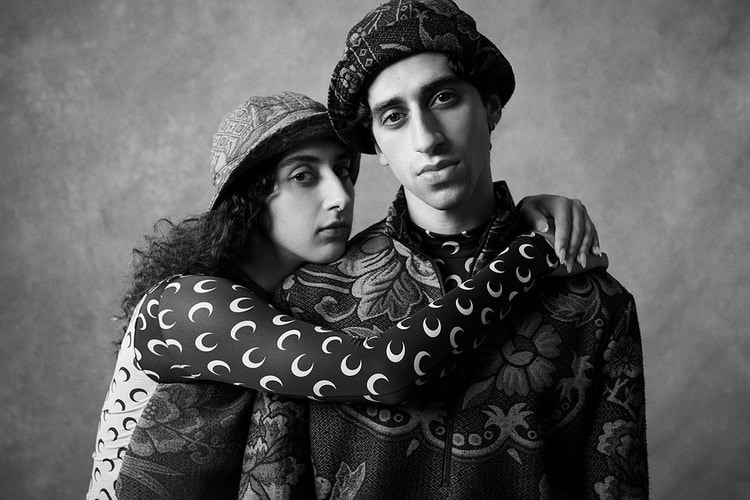 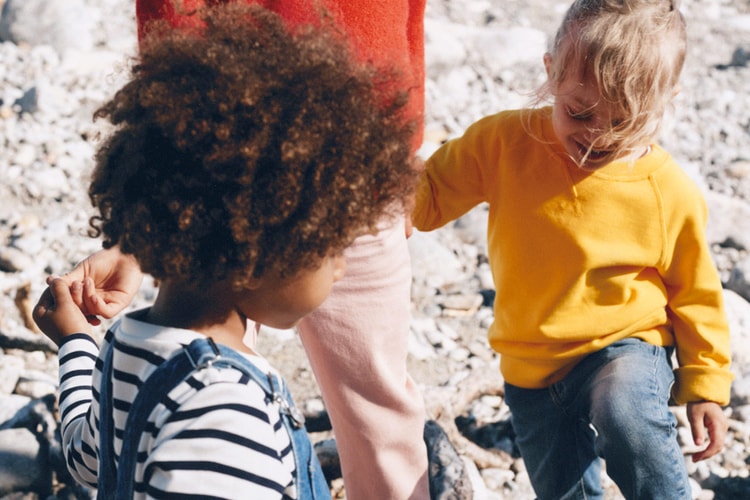