The first track off the late artist’s upcoming album, ‘Unstoppable.’

The late Aaliyah‘s posthumous single with The Weeknd is here.

Titled “Poison,” the track comes just a few months after the One in a Million singer’s tracks landed on Spotify and Apple Music. The song is the first off her upcoming album Unstoppable, which is set to drop in 2022 and additionally features Drake and Future.

“I’m so excited to share this new song by Aaliyah and the very talented The Weeknd,” said Barry Hankerson, founder of Blackground Records. “I wanted her adoring fans to get a special gift before the holidays and felt it was the perfect time to release a never-before-heard offering. Make sure to add ‘Poison’ to all your favorite Aaliyah playlists and subscribe to Music360 to stay connected.”

“Poison” marks Aaliyah’s first release in over 15 years. Stream the track now via Spotify and Apple Music below. 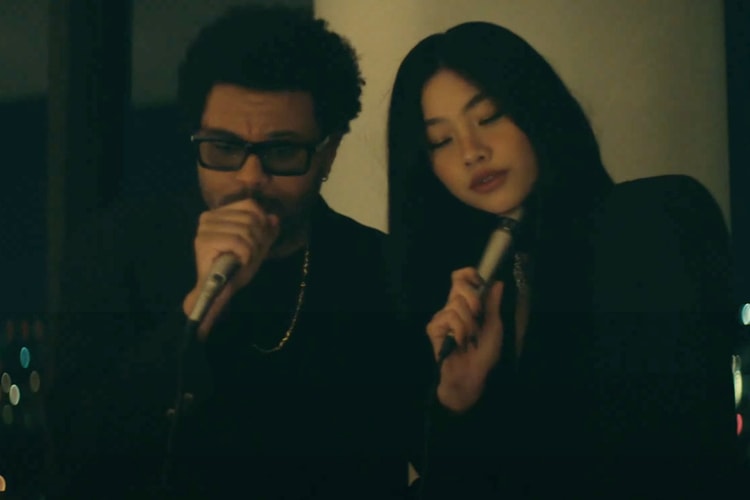 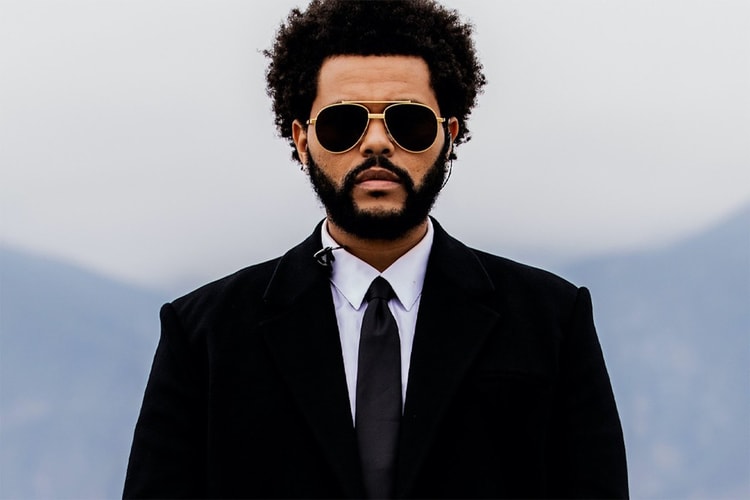 “I’m ecstatic to partner with Amazon to premiere the most elaborate [show] I’ve ever done.”
By Nathan LauFeb 22, 2022 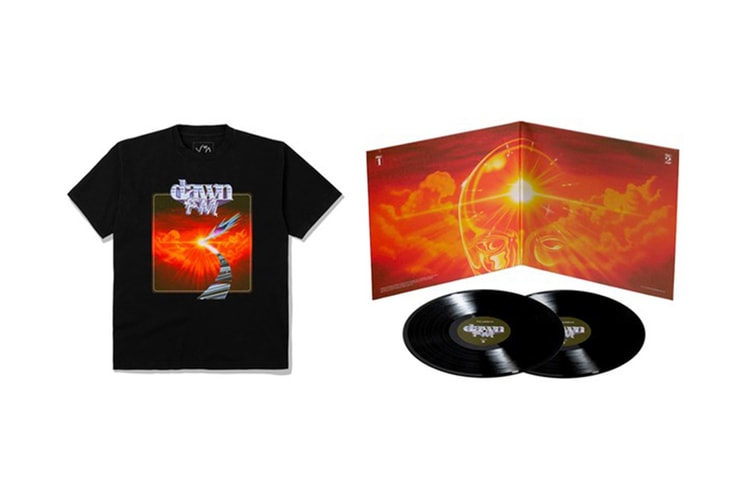 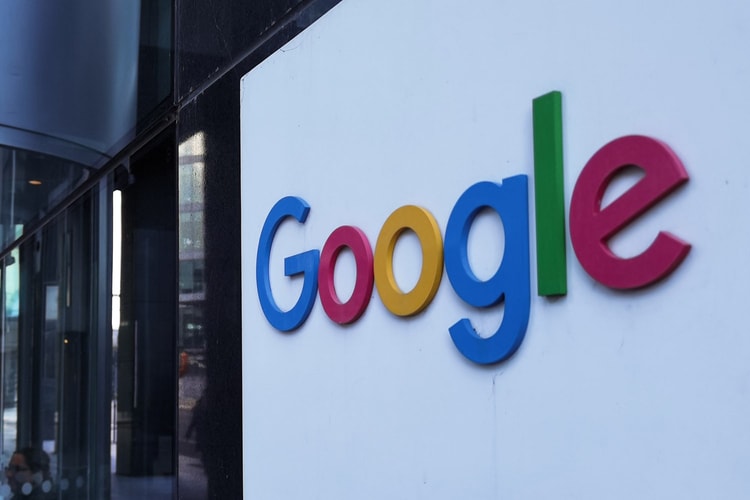 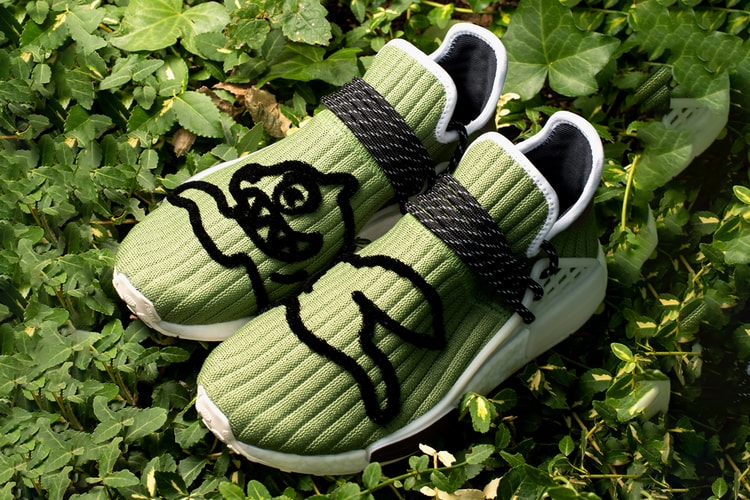 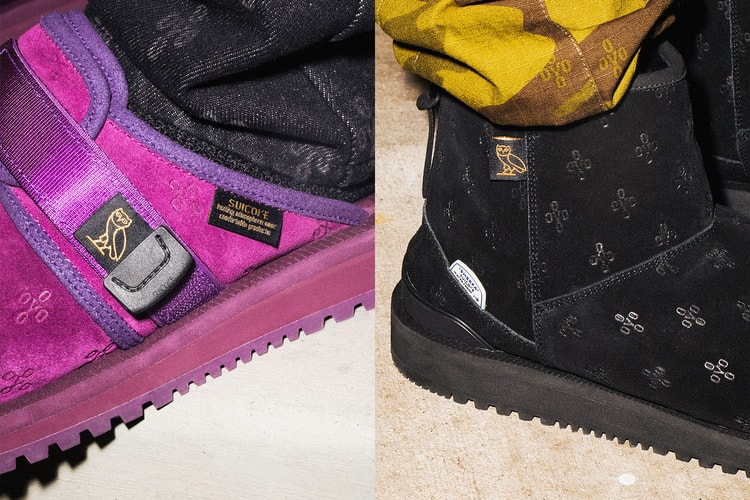 Drake's OVO Teams up With Suicoke on Boots and Slides 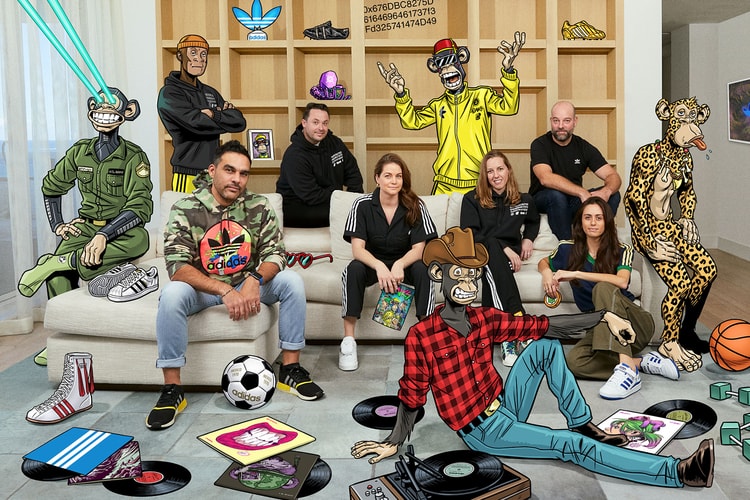 Kicking off with its first NFT collection, “Into the Metaverse.”
By YeEun KimDec 16, 2021 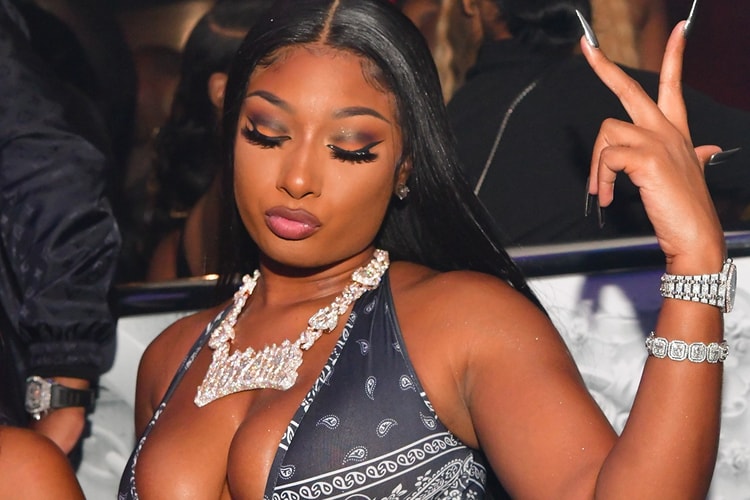 The rapper will act as creator and executive producer for upcoming projects.
By YeEun KimDec 16, 2021 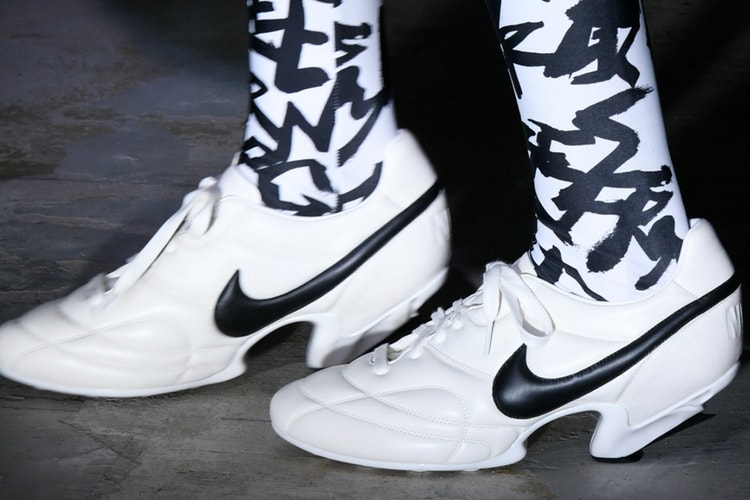 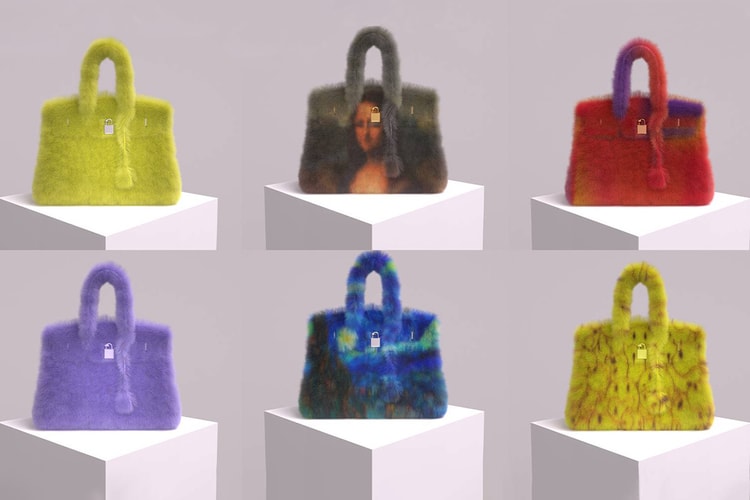 Hermès has spoken up on the impingement of intellectual property and trademark rights.
By Nathan LauDec 16, 2021 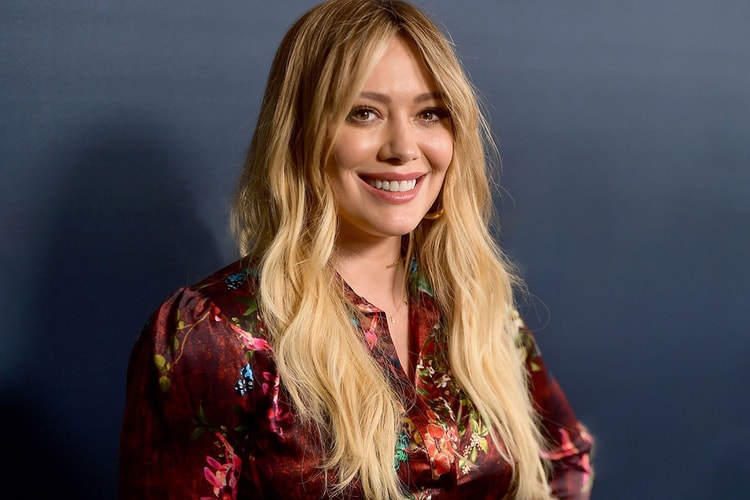 The ‘Lizzie McGuire’ star gets ready for her ‘Cinderella’ story.
By Collette GrimesDec 16, 2021 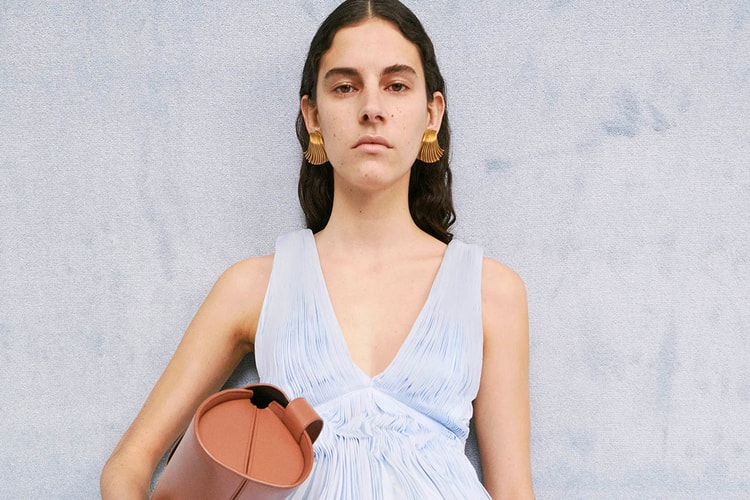