The couple shares their adorable story on ‘The Graham Norton Show.’

Prior to walking down the red carpet during the Spider-Man: No Way Home London photocall, Zendaya and Tom Holland made an appearance at The Graham Norton Show on December 4 to talk about their upcoming film.

During the interview, the co-stars share how it was complicated to film specific stunts due to their height difference. Zendaya explains that in one scene, Spider-Man is supposed to swing him and MJ on top of a bridge and place her there.

“He’s supposed to gently rest MJ on the bridge and walk away from her [but] because of our height difference we obviously were on the same point — we were attached and I would land before him. My feet obviously hit the ground before he does,” Zendaya explains. “I’m the superhero, I’m supposed to look cool. She would land and I would sort of land like this and my feet would swing from underneath me and she would catch me,” Holland adds as the two demonstrate how they looked like on set. “You were actually very lovely about it … you were like ‘Thank you,’” Zendaya says to Holland. “It’s so nice to be caught for a change!” he jokes.

The couple recently made a fashion statement at the Ballon d’Or at the Théâtre du Châtelet in Paris. Zendaya donned a custom spine Roberto Cavalli gown referencing Doc Ock’s suit, while Holland opted for a classic black and white tuxedo.

Spider-Man: No Way Home will hit theaters on December 17, so expect to see more stylish moments from the couple in the coming days. 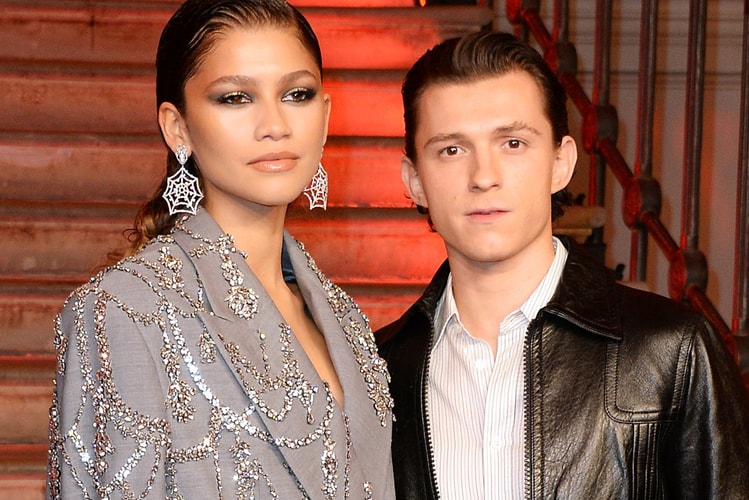 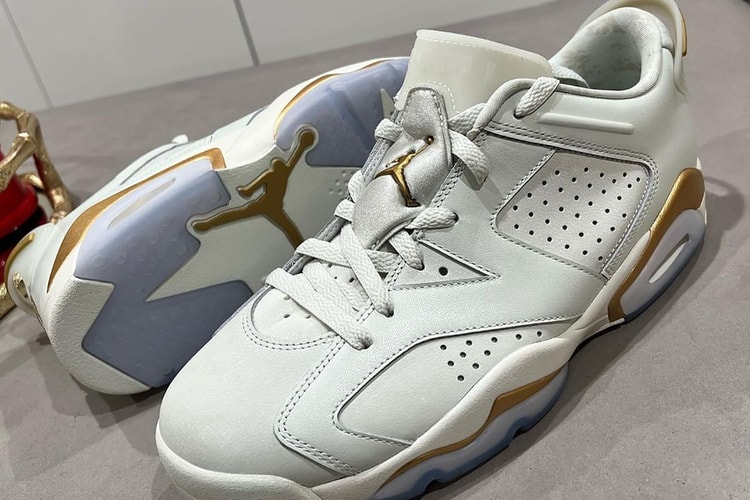 Get ready for the Year of the Tiger.
By Jascmeen BushDec 7, 2021 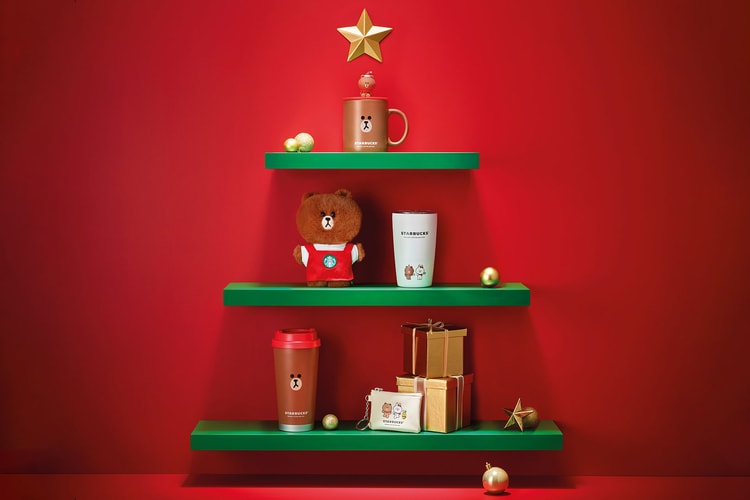 Adorable tumblers, tote bags and more to add to your collection.
By YeEun KimDec 7, 2021 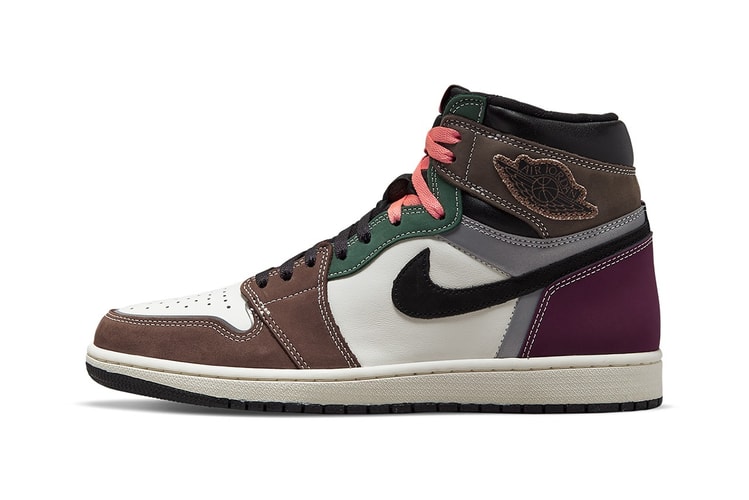 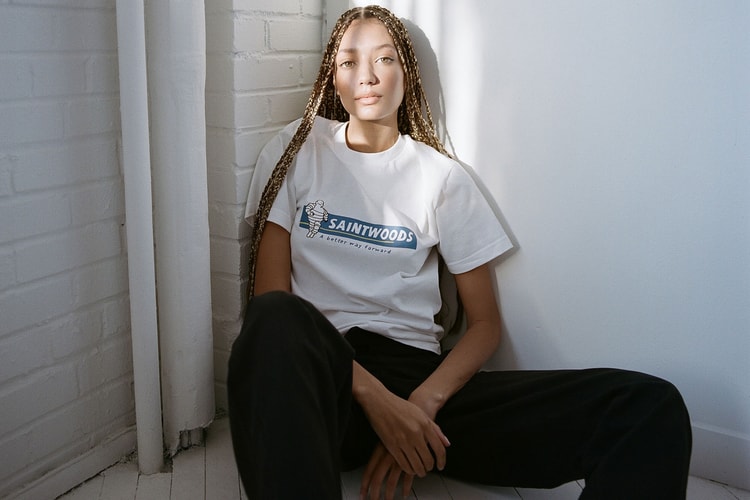 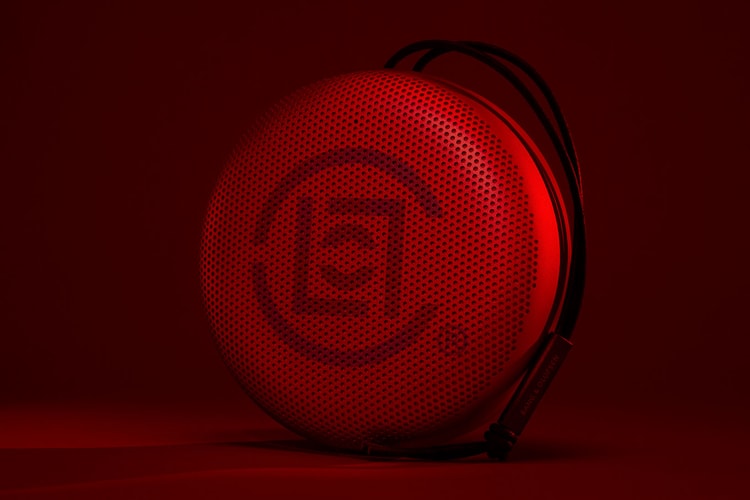 A bold color inspired by blood and heartbeat.
By YeEun KimDec 6, 2021 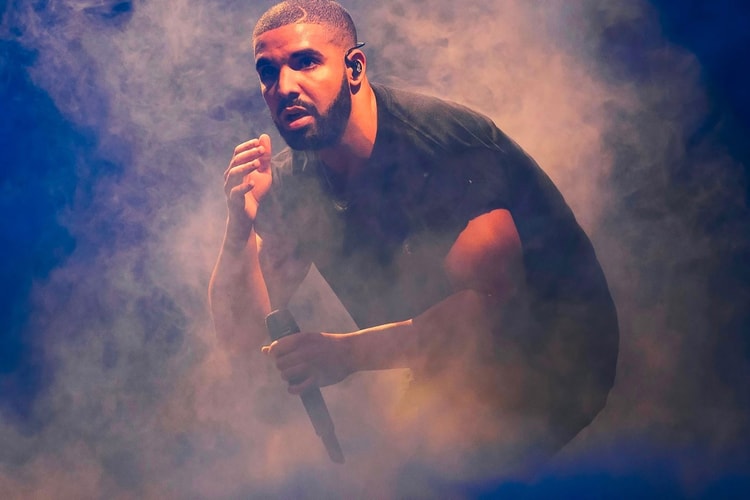 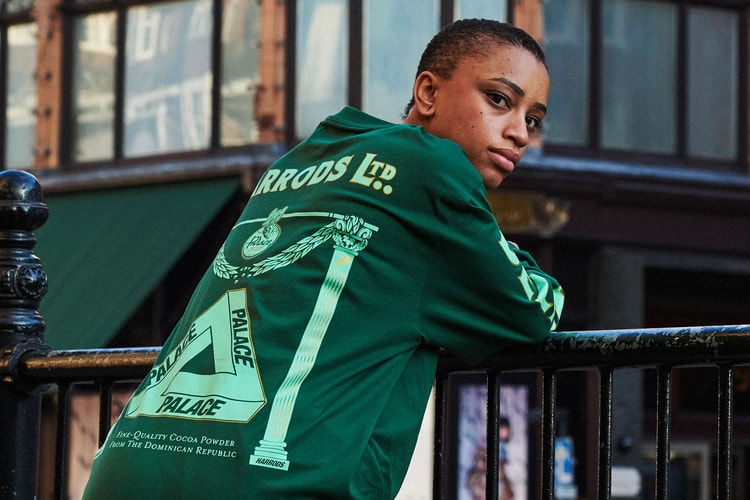 Featuring a co-branded collection and London pop-up.
By YeEun KimDec 6, 2021 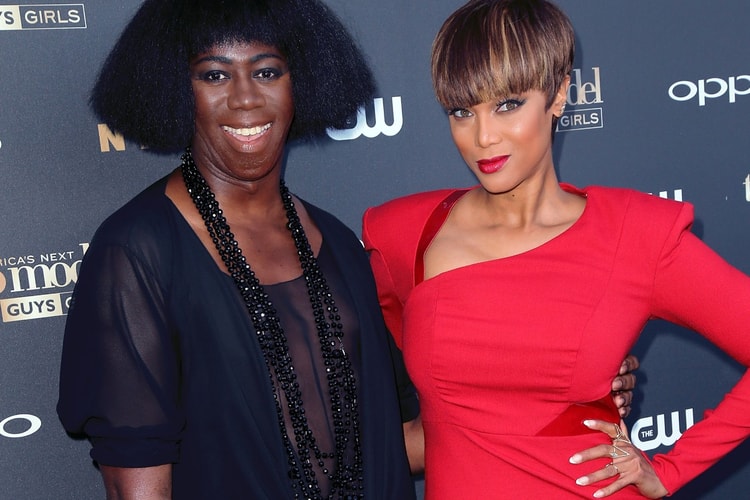 Reportedly receiving $40 USD to cover all their daily expenses.
By Jennifer MachinDec 6, 2021 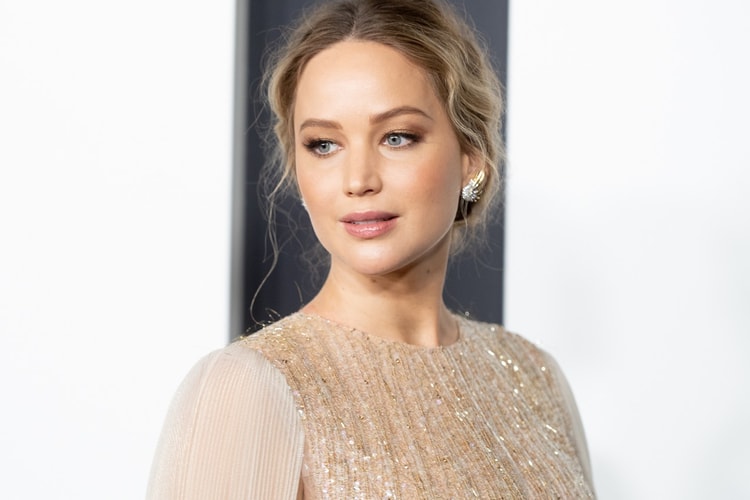 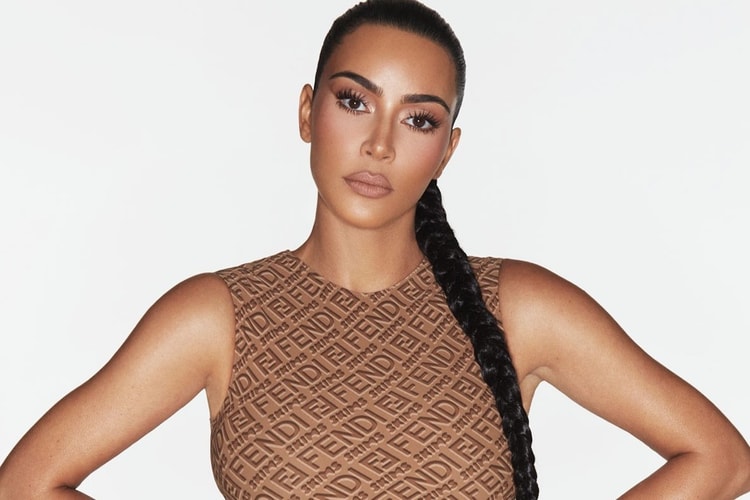 Your “final chance” to cop the popular collaboration.
By Jennifer MachinDec 6, 2021
More ▾