The artist made the announcement in the new issue of ‘The Face.’

The artist made the announcement in the new issue of ‘The Face.’

The Face has revealed its new cover star, FKA twigs. Photographed by Charlotte Wales and interviewed by I May Destroy You creator Michaela Coel, the musician touched on her upcoming projects including an in-the-works TV show for FX.

“It’s like a martial arts TV series which is very much centered around outsiders,” she said, adding that she’s “putting a lot of research into the way that the Black community and the Chinese martial arts community have a really deep connection.” Twigs also reveals that she’s in the process of renaming her upcoming album. “I saw last week that another artist had called their project the same name as mine. That’s never happened to me before!” she explained.  Lastly, the artist addresses her abusive relationship with Shia LaBeouf, whom she is suing for sexual battery. “I felt like I was holding on to somebody else’s dysfunction,” she said. “And now I feel like I’ve given it back to him. It’s his to hold and rightly so. He can hold it because it’s not mine.”

Head to The Face to read Coel’s full interview with FKA twigs. 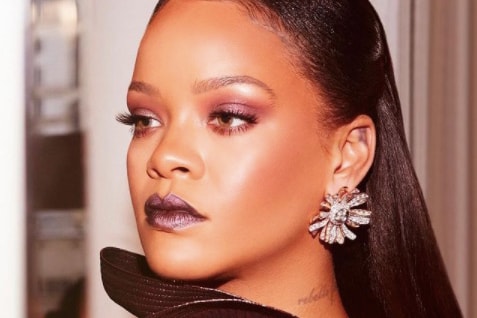 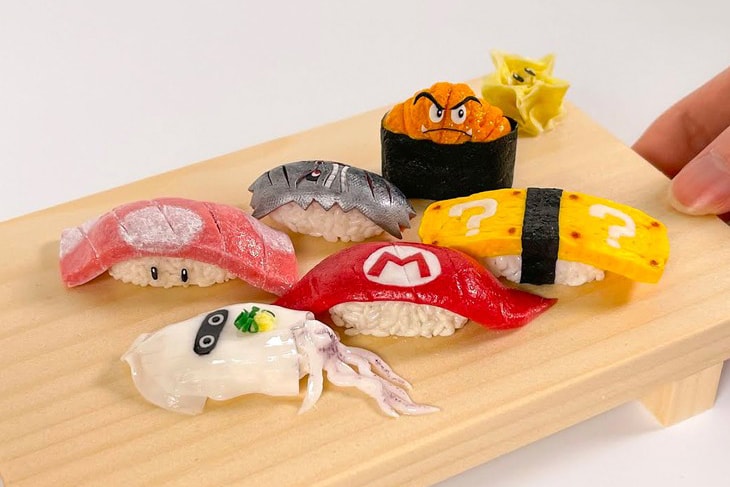 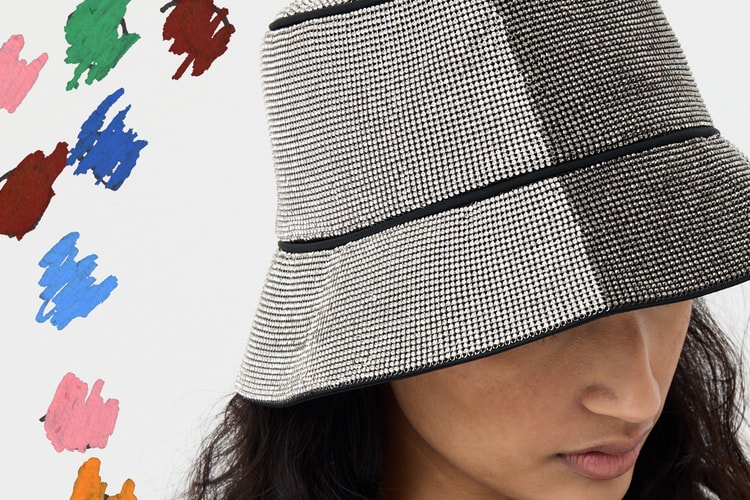 Launched as part of the brand’s #KARAyouBEyou series.
By Alexandra PaulyFeb 24, 2021 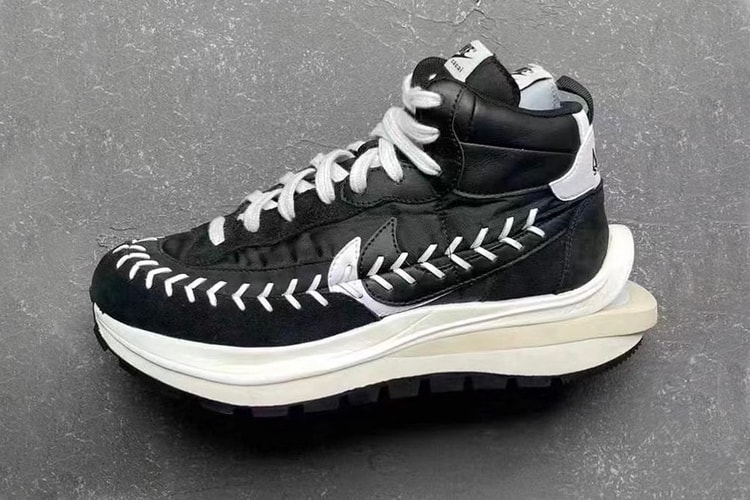 Inspired by the camellia flower.
By Alexandra PaulyFeb 24, 2021 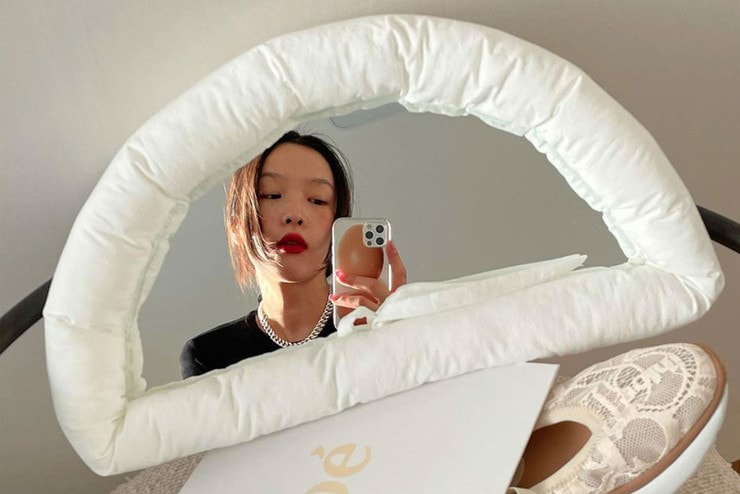 From skincare gurus to makeup fanatics.
By YeEun KimFeb 24, 2021 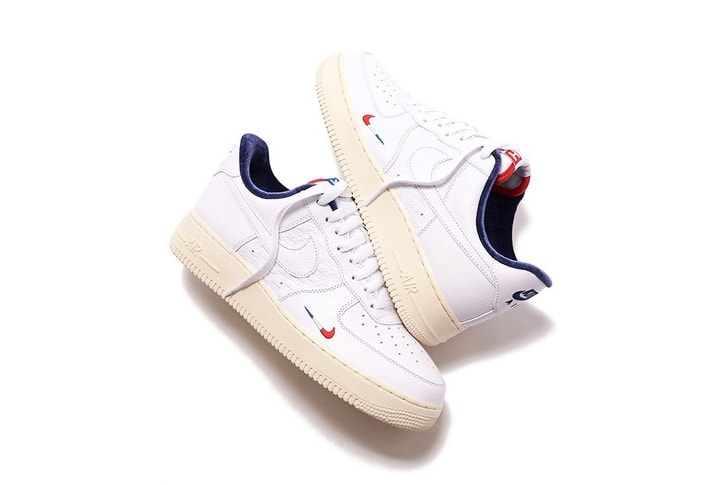 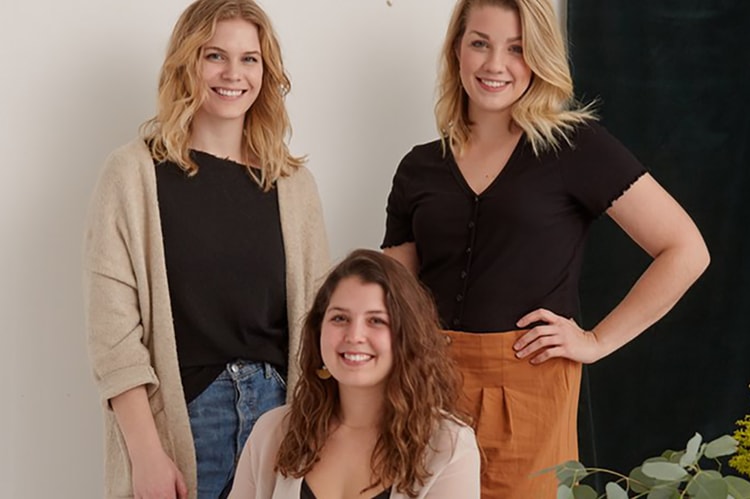 As part of its initiative celebrating Women’s History Month.
By Pauline De LeonFeb 24, 2021 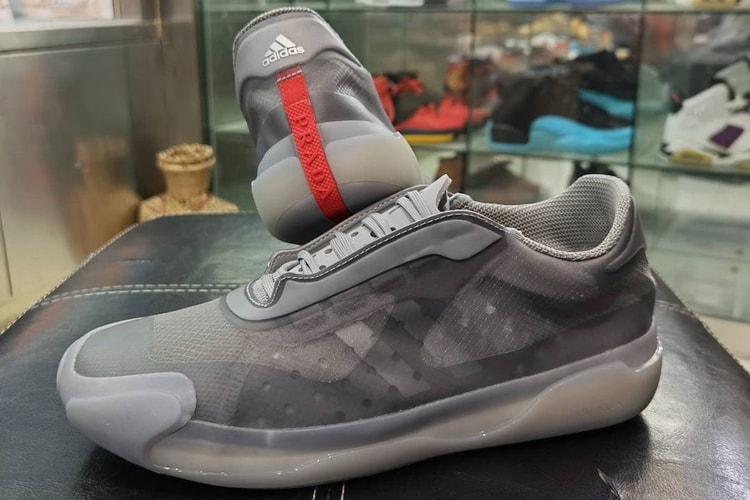 Slated to drop sometime this year.
By Pauline De LeonFeb 24, 2021 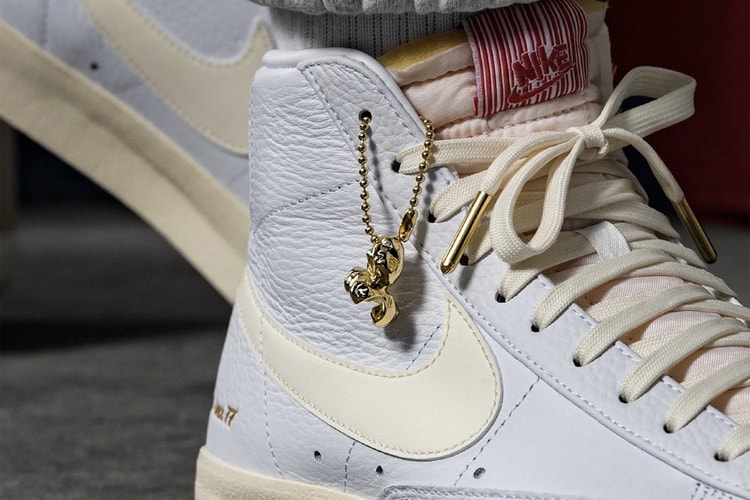 A must-have for your spring sneaker lineup.
By Pauline De LeonFeb 24, 2021
More ▾