The 78th Golden Globe Awards is being held virtually for the first time in history due to the ongoing COVID-19 pandemic. Hosted live by Tina Fey from New York’s Rainbow Room and Amy Poehler from the Beverly Hilton, the ceremony celebrates entertainment’s best actors, actresses, directors and more from around the world.

While a traditional red carpet did not take place this year, celebrities still dressed to impress for one of the industry’s biggest nights. Some of our favorite looks from the evening include Amanda Seyfried in a captivating coral pink Oscar de la Renta gown, and The United States Vs. Billie Holiday star Andra Day in a Chanel Haute Couture number. Elsewhere, Anya Taylor-Joy stunned a Dior Haute Couture green lurex dress and evening coat, while Celeste wore a black velvet and multicolored striped sequin gown by Gucci, paired with lime green satin gloves. On the socially distanced red carpet in Los Angeles, Cynthia Erivo arrived in a neon green Valentino Couture ensemble and Margot Robbie showed up in a patterned Chanel slit dress.

See all of the outfits from the 2021 Golden Globes in the gallery above. Stay tuned while we wait for all the winners to be announced.

While you’re here, travel back in time with some of the most iconic Golden Globes looks of all time. 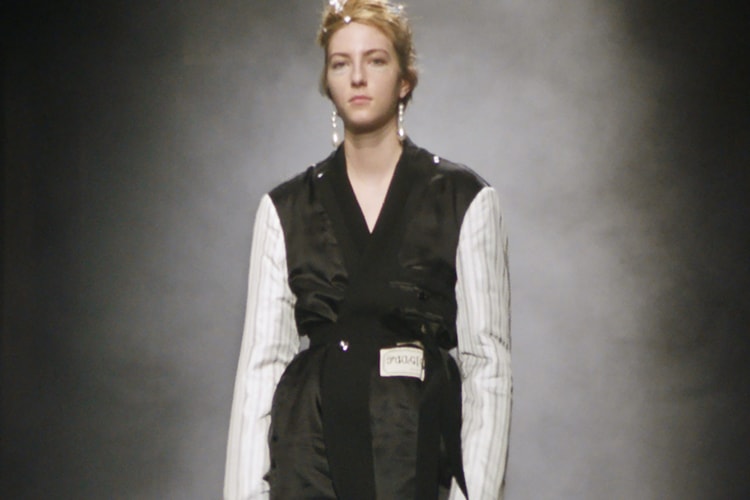 Unveiling an upcoming collaboration with Eastpak.
By Pauline De LeonFeb 28, 2021 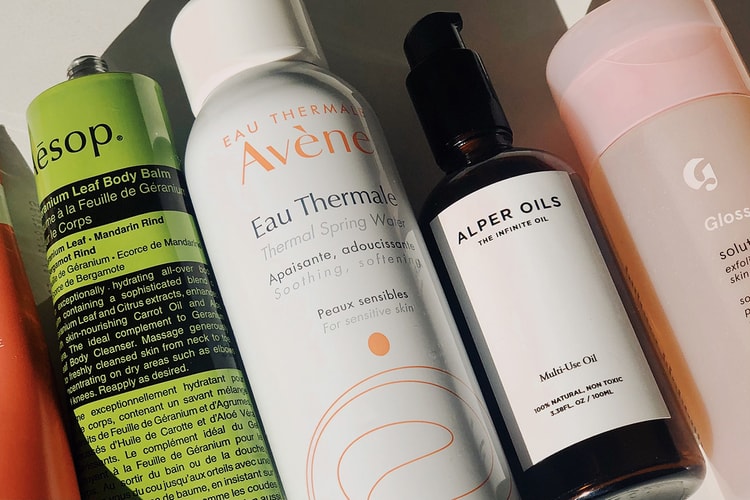 Our Favorite Beauty Products of February 2021 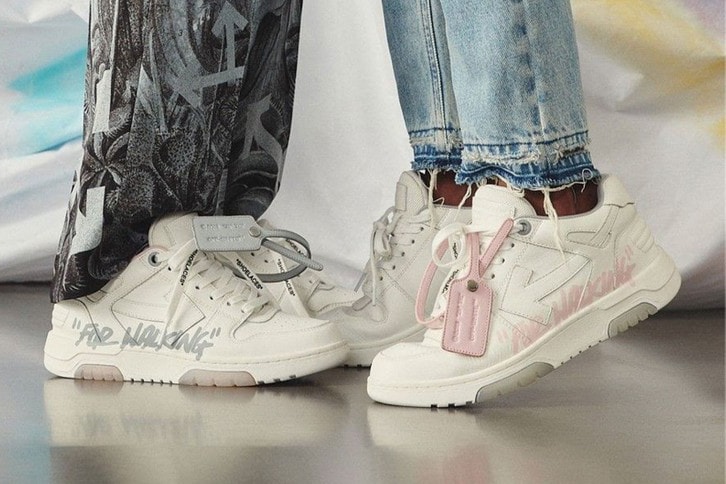 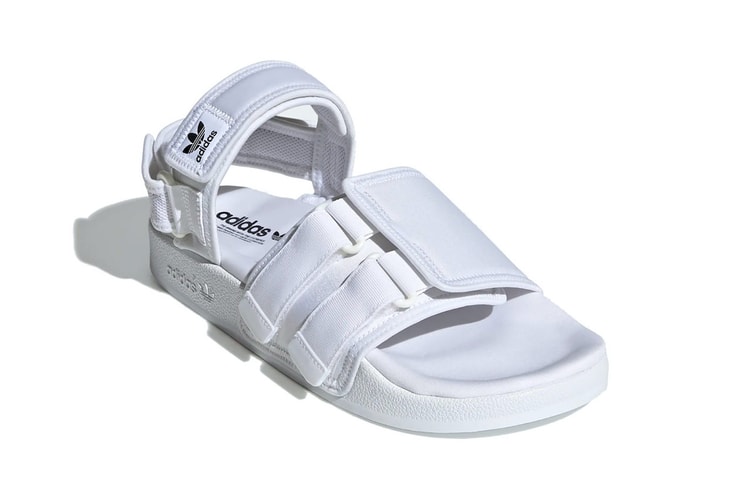 Complete your spring fits with this must-have silhouette.
By Pauline De LeonFeb 28, 2021 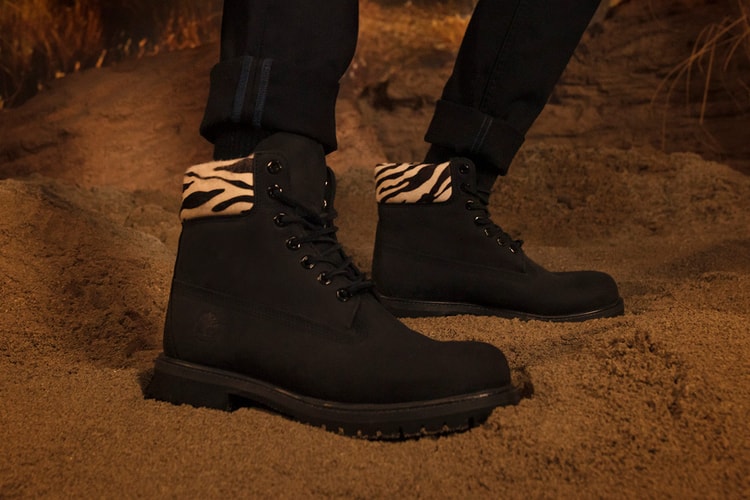 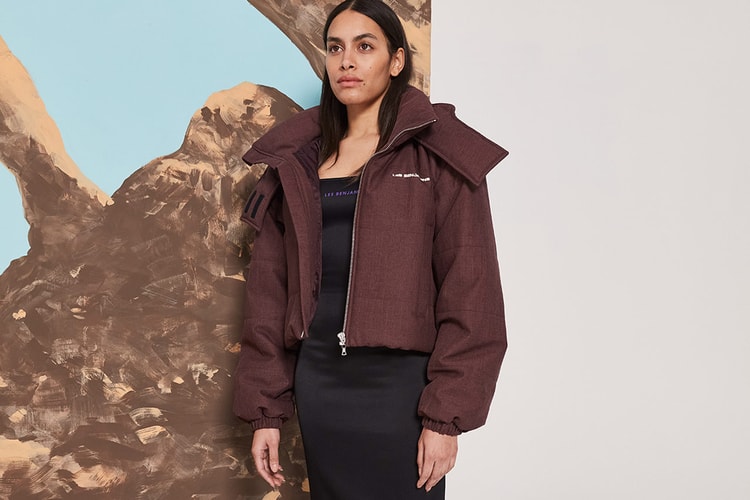