The multihyphenate speaks about the changes that need to be made in the industry.

The multihyphenate speaks about the changes that need to be made in the industry.

The lack of diversity in the world of gaming has been an ongoing conversation. Despite significant improvements in recent years, the industry struggles to build a space where women, the LGBTQ+ community and people of color are adequately represented. A move towards inclusivity, PlayStation video game Spider-Man: Miles Morales features Jasmin Savoy Brown as the Tinkerer (aka Phin Mason), a supervillain that is portrayed as a white man in the original series.

While her casting as the Tinkerer points to the slowly changing landscape of the industry, Jasmin shares with HYPEBAE that the efforts to make gaming more diverse have been long overdue. “It’s long past time for new voices and new perspectives not just in video games, but in every aspect of media, in politics, in science, in education, you name it,” she comments. In addition to promoting diverse representation on screen, Jasmin urges industry leaders to implement larger plans to ensure those behind the scenes — writers, producers, directors and more — embrace diversity too. “The video game industry is becoming more diverse in front of the camera, but behind the camera is taking a while to catch up.”

We spoke to the actor and musician on her role in Spider-Man: Miles Morales, as well as her upcoming projects such as the Scream reboot, music releases and beyond. Continue reading for our conversation.

Could you give those who haven’t played the game a quick introduction to Phin Mason, aka the Tinkerer in Spider-Man: Miles Morales?

Phin and Miles grew up together – they were childhood best friends. When it came time for high school, they both applied for a school with a lottery system. Unfortunately, only Miles got in, so they drifted apart. In the years since they last spoke, Phin endured serious trauma. Her brother was killed while working for Roxxon. His death sparked Phin to become an activist seeking justice. Some, like Miles, view her goals and attempts for justice as wrong, but ultimately, Phin/the Tinkerer just wants to stop Roxxon from hurting more people. If a few people are lost along the way, so be it.

How did your role in the game come to be? What were your initial thoughts on taking on a part that was originally depicted as an older white man?

Funnily enough, I didn’t know what I was signing on to until after I signed the contract. This game was top secret for so long. Once I found out, I was ecstatic. And to be honest, I had zero thoughts on taking over a character that was originally depicted as an older white man. None. It’s long past time for new voices and new perspectives not just in video games, but in every aspect of media, in politics, in science, in education, you name it. Taking on the Tinkerer felt natural and right. I am honored I was given the opportunity.

How has starring in these two games changed your perspective of the industry? Do you think it is becoming more diverse?

Yes and no. The video game industry is becoming more diverse in front of the camera, but behind the camera, it’s taking a while to catch up. We are seeing more characters that are queer, women and people of color, but the writers, producers and directors of video games don’t necessarily reflect that – at least in my experience. As a result, some video game characters are caricatures of people rather than fully fleshed out human beings, and when that happens it is obvious. You can tell when, for example, a Black character was written by white writers. The video game industry needs to do better.

Starring in Miles Morales and Wolfenstein: Youngblood definitely changed my perspective of the video game industry. Above all else, these experiences introduced me to incredible people in the gaming world who have become good friends of mine.

In addition to introducing new characters, how do you think the gaming industry can represent more people and celebrate diversity?

Have you played the game yourself?

Honestly, I have not, though I have watched a few of the cutscenes on YouTube. I’m typically not someone who watches my work. But it was important to me to see at least some of the scenes and celebrate what we made. What a phenomenal and important game. I am so proud of Nadji and our entire team. Everyone did a phenomenal job. We created something beautiful.

Could you share some of the most memorable moments in shooting and voice recording for the game?

Oh man, there are so many! A moment I will never forget is when we were shooting Phin’s final scene. It was highly emotional. Everyone’s breath was held, and most people were tearing up. The entire emotional arc of the game hinges on this moment, so we knew we had to get it right. And when we did… Wow! It felt amazing.

Other memories all have to do with me and Nadji goofing around. We had so much fun together. I miss seeing him every month.

What’s it like seeing yourself acting in a game, as opposed to a movie or TV show?

Seeing myself as a character in a game feels different than seeing myself on screen because it’s me, but it’s not me. Do you know what I mean? It’s such a trip. I wish I could explain it better than that, but I can’t!

What are you looking forward to in 2021 in terms of your personal life and career? Are there any upcoming projects that you can share, in addition to the Scream reboot?

In my personal life, I am most looking forward to getting to know myself more. Like many people, 2020 forced me to become introspective and ask myself difficult questions. As hard as that was, I’m grateful for what I learned, and now I’m enjoying getting to know who I really am.

As far as my career goes, I’m excited to say I have a film premiering at SXSW in March. Sound of Violence, directed by Alex Noyer. I am also thrilled to share that I am recording an EP as we speak. Watch my Instagram @jasminsavoy for info on SXSW and @jasminsavoysings for updates on my music. 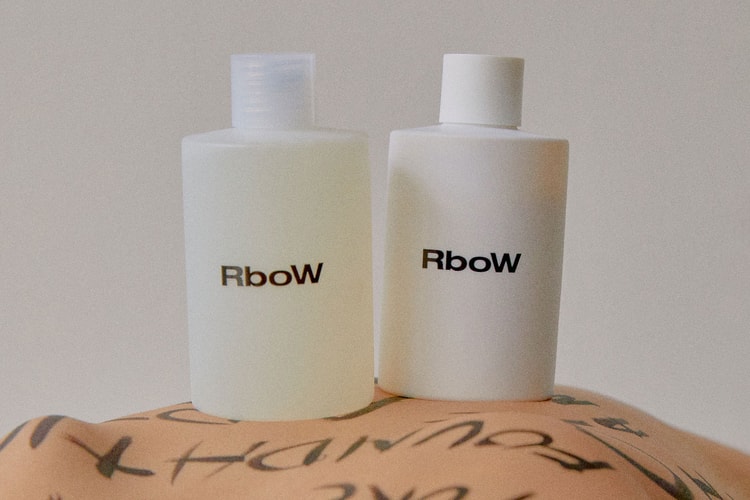 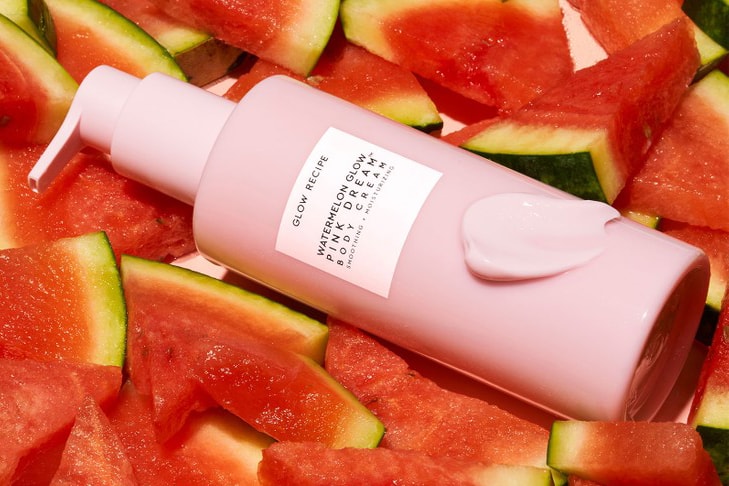 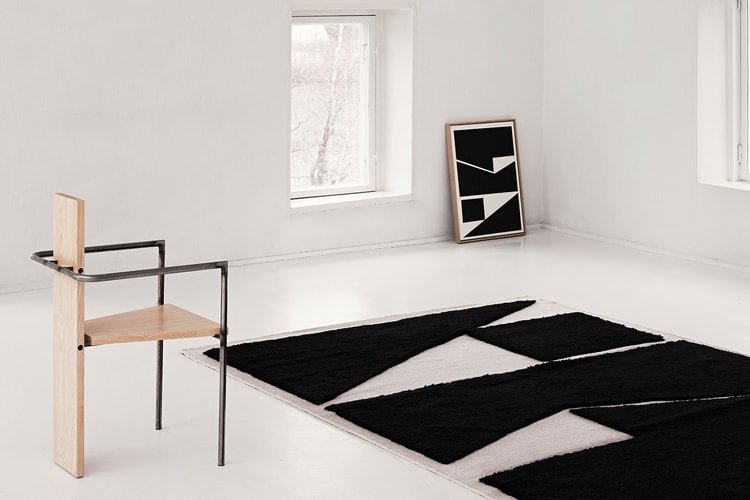 Change Up Your Space With Nordic Knots' New Shaggy Rugs 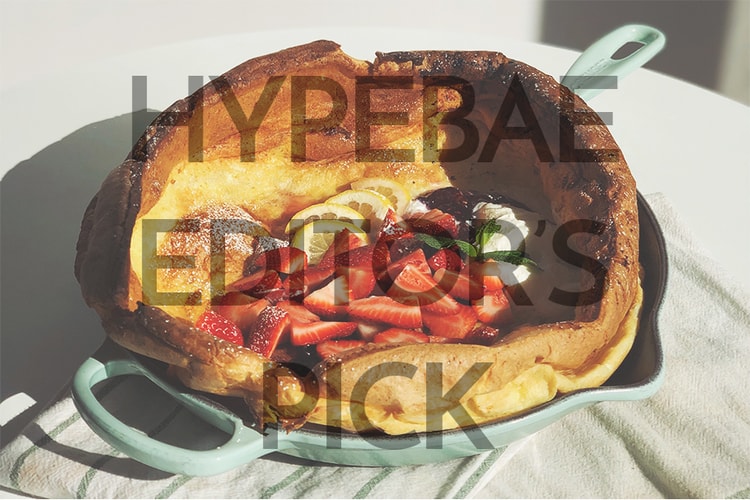 The popular frying pan is a great investment for any household.
By Teresa LamFeb 26, 2021 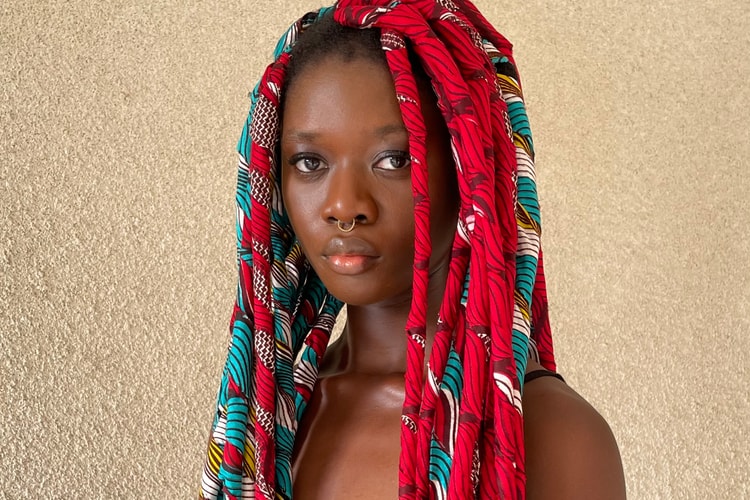 Master These Four Natural Hairstyles With the Help of Experts

Bianca Alexa, Laetitia Ky and more walk us through some of their favorite styles.
By Alexandra PaulyFeb 26, 2021 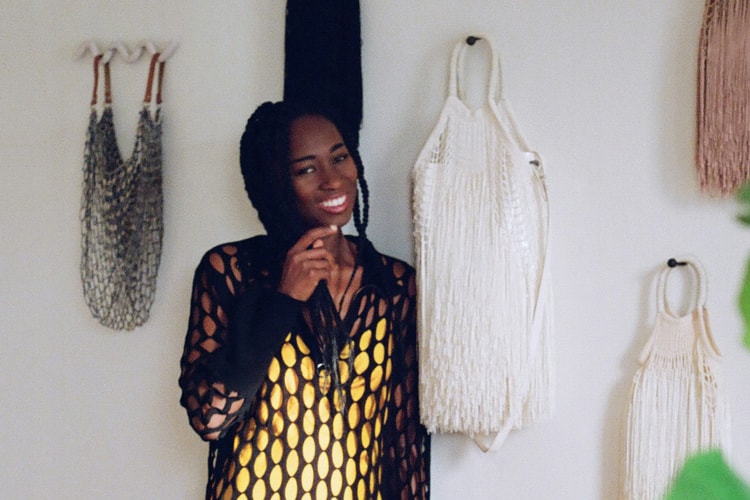