Despite delays, part one of Sailor Moon Eternal finally saw a theatrical release last month in Japan. Now, the second part of the anime film is set to release this week and its teaser trailer is officially here.

Serving as a continuation of the Sailor Moon Crystal anime series, Sailor Moon Eternal Part 2 centers on the Outer Senshi. Parts of the visual showcase “the first transformation sequence for Hotaru Tomoe as Super Sailor Saturn, whose super transformation sequence has never been portrayed in anime before,” as per Anime News Network. Directed by Chiaki Kon, written by Kazuyuki Fudeyasu and co-produced by Studio DEEN and Toei Animation, the two-part animated movie‘s updated characters were designed by Kazuko Tadano.

Watch the full trailer above. Sailor Moon Eternal Part 2 will release on February 11 in Japan. 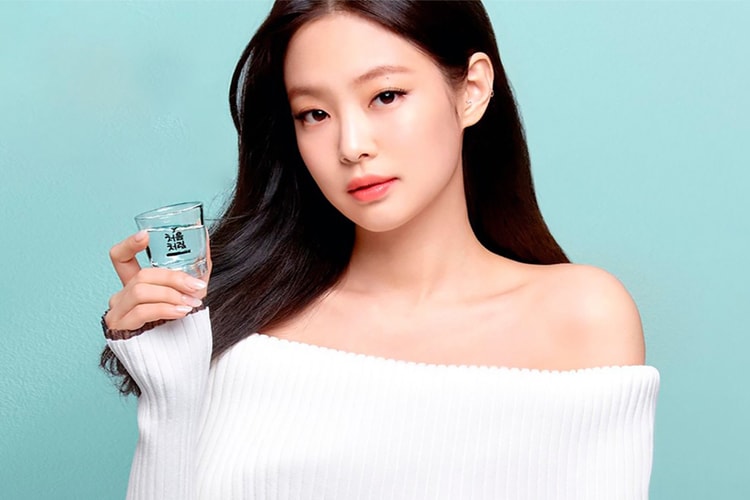 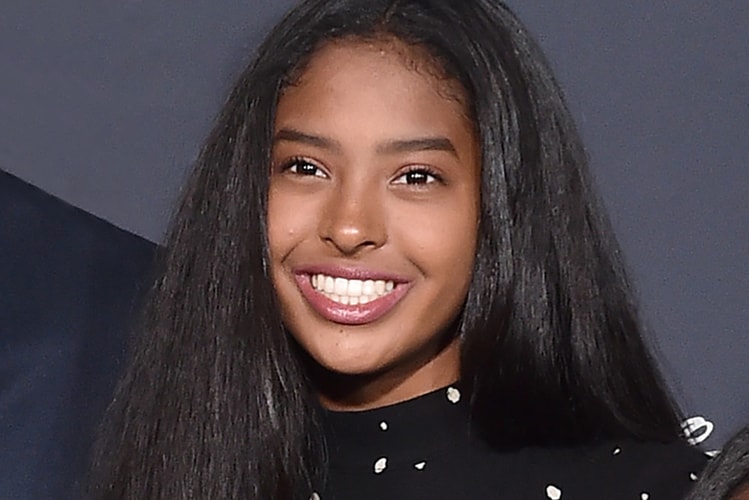 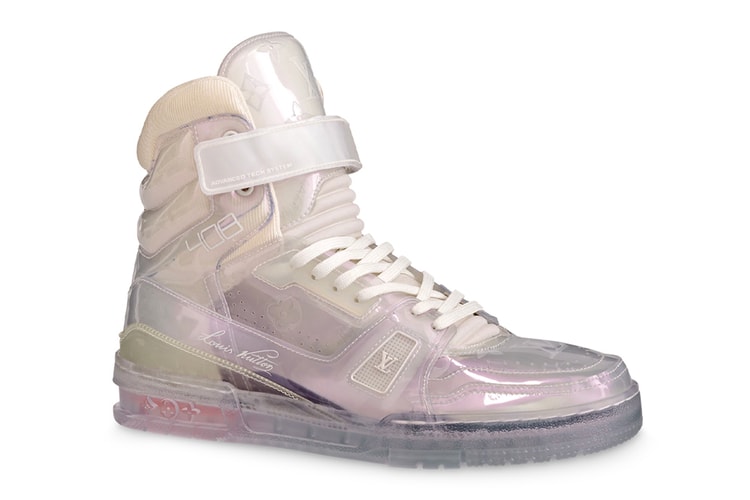 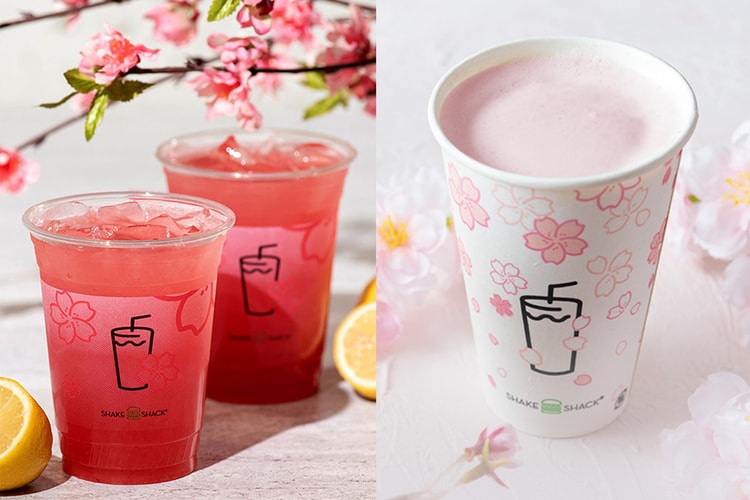 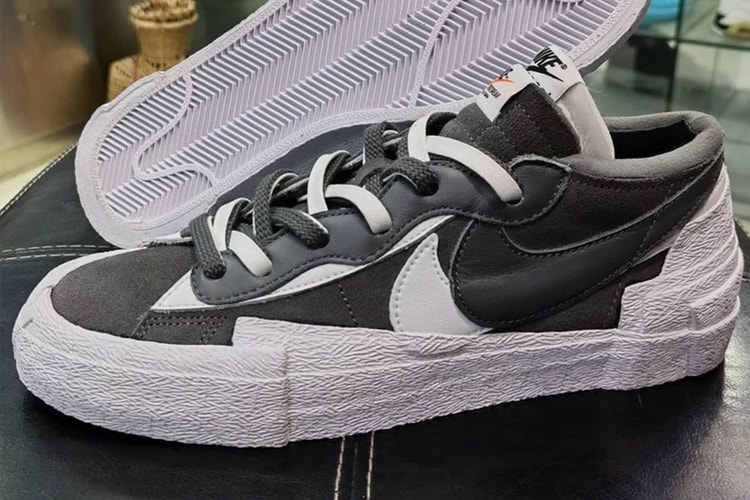 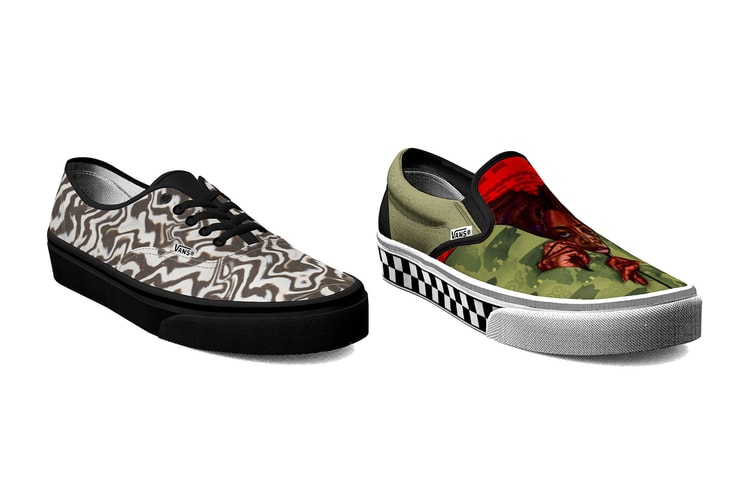